I bought these cigars in Havana about a year ago. It's amazing, for me, that I haven't smoked one yet, especially since I've known how good they looked all this time. They really did look quite inviting but I wanted to add at least a year of age onto them before trying one. I know a lot of people that are very disappointed with the discontinuation of this cigar in 2012 and after trying one from this box of 12 I'm going to hold on to these as long as I can and maybe look for a few more. I picked a great day to smoke one...a BBQ at a friend's house with perfect weather, I had a 2004 Shiraz from Argentina with it.
This stick was hard to the touch, veinless, almost bumpy but smooth. It had a good draw once lit, with flavours of wood and a little pepper on the tongue.....very smooth, a little mild. The burn was almost straight and by the time I got to the first quarter the ash fell on it's own.
Past the first quarter and I'm picking up tea, leather and wood. The burn is still almost bang on and this is still a very smooth cigar. It tried to pick up strength but mellowed again, definitely a mild smoke. The ash fell on it's own again nearing the halfway mark and the burn was just a tad off. I touched it up with my torch halfway through the 3rd quarter and shortly after that the ash fell on it's own again. This cigar doesn't seem to be able to hold an ash for very long.
It started to turn on me at the last quarter and was burning hotter through the middle but it all went away shortly after that. It did get a little stronger however. It was still tasting great and I had difficulty putting it down but did so knowing I had a few more sitting in my humidor.
I thought this would be a more complicated cigar, maybe stronger....but it surprised me. The flavour profile didn't change much throughout the smoke and for my taste it was a little mild but I enjoyed it immensely. If I get another opportunity to buy more.....I will. For now, the box I have is going to back of my humidor for safe keeping....maybe if I don't see it I won't be tempted to smoke them quickly. They're quite pricey but you can tell this is a classy, well made cigar and worth the money. If it's in your budget, you have to try one. 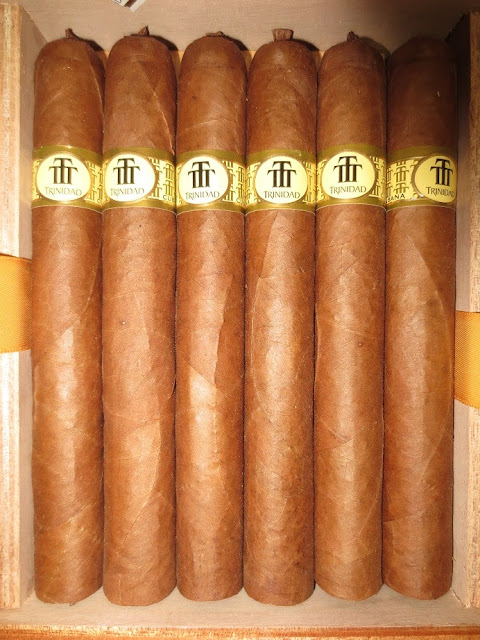 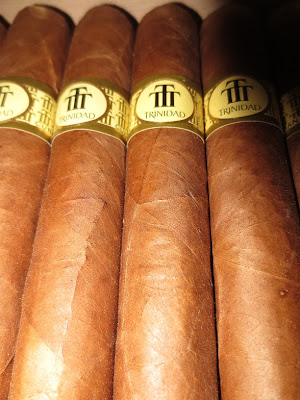 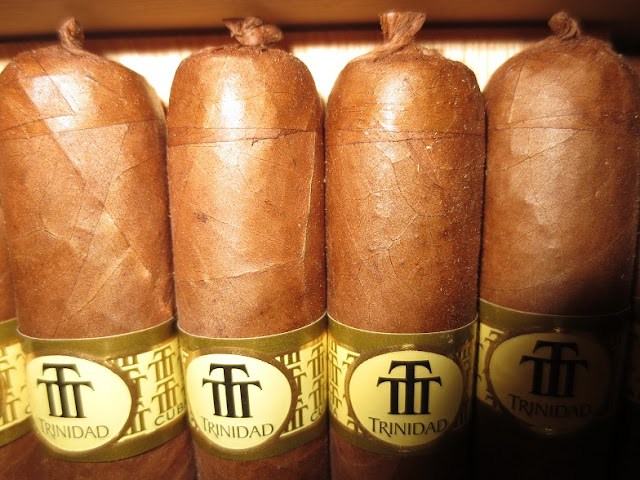 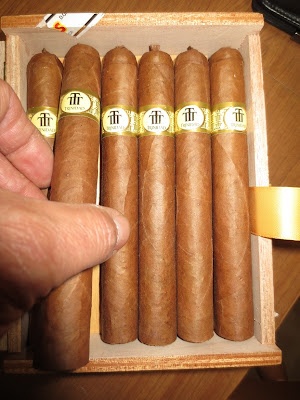 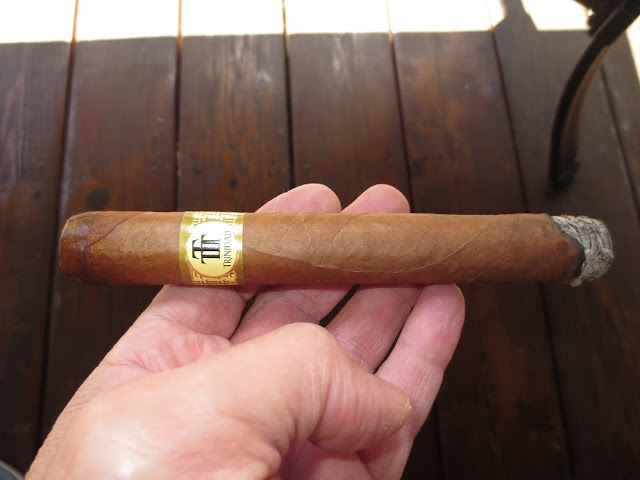 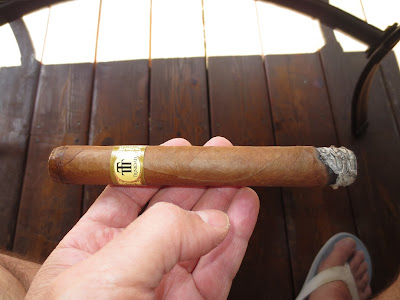 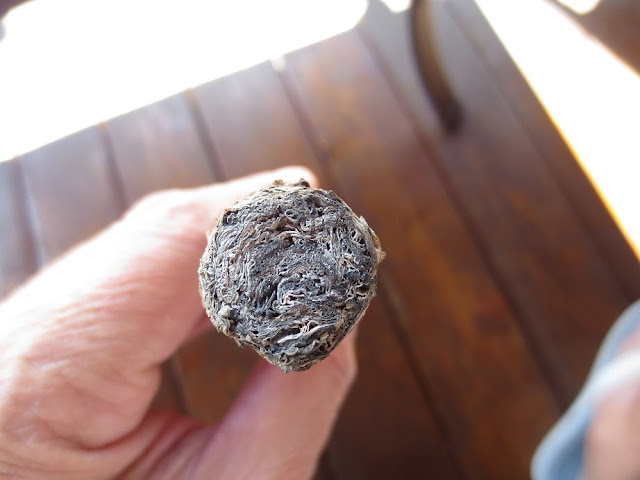 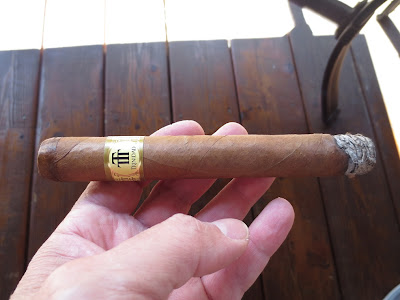 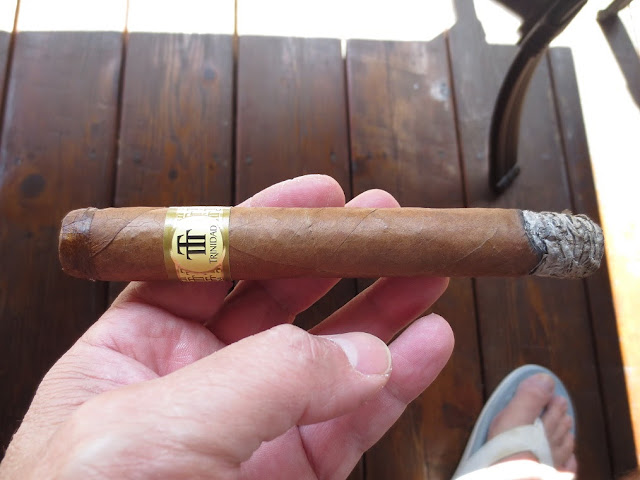 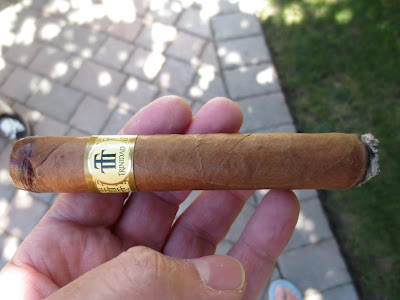 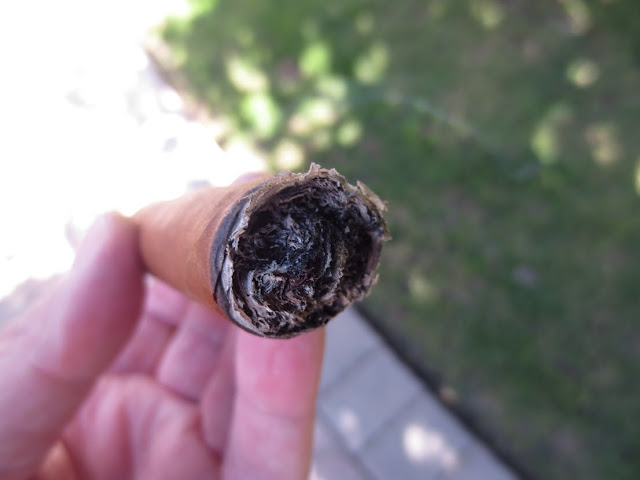 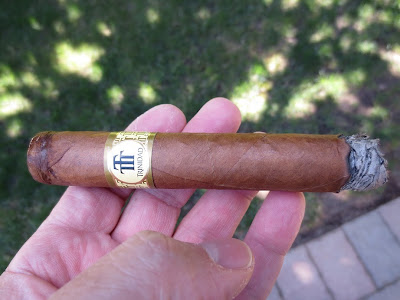 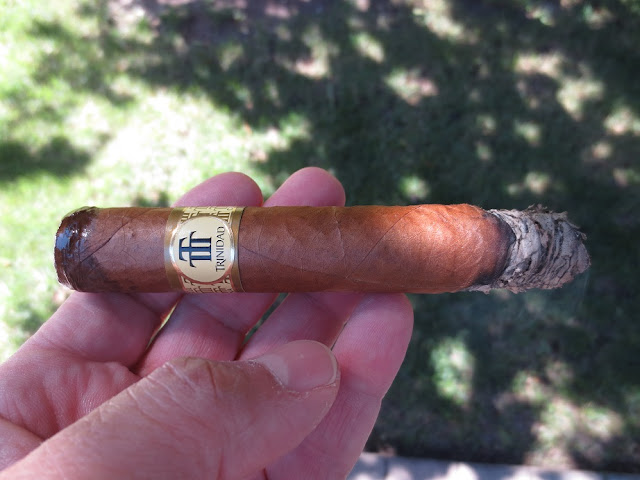 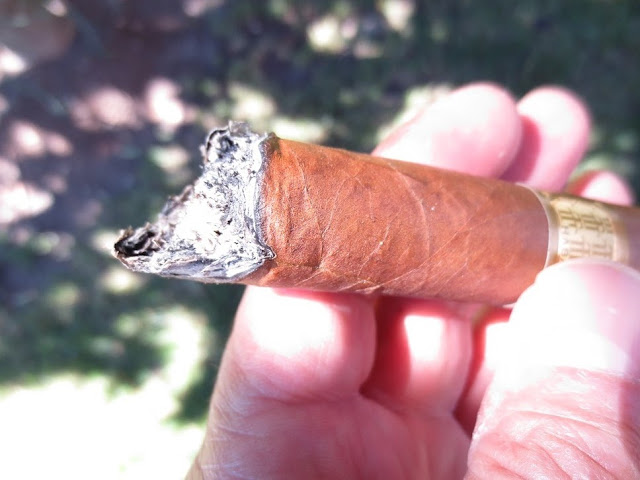 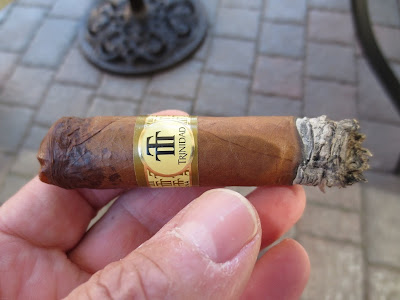 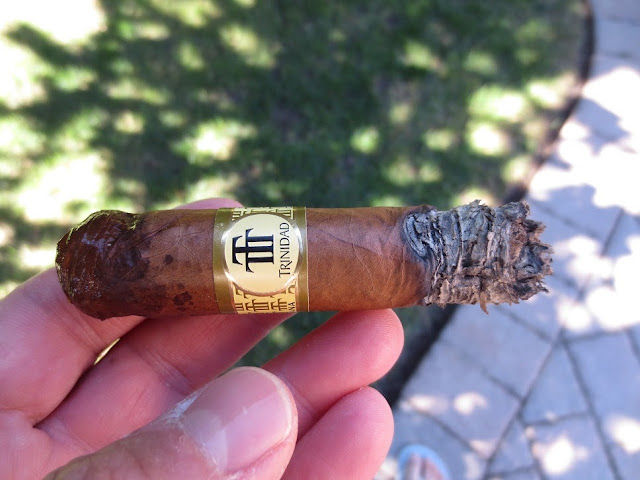 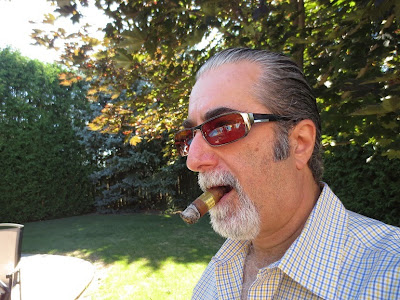 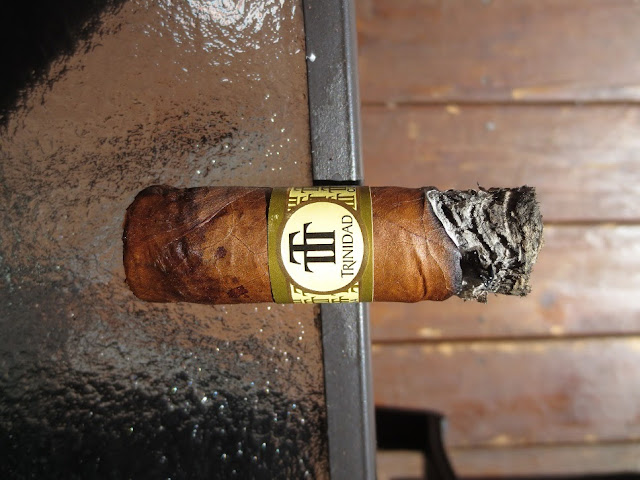 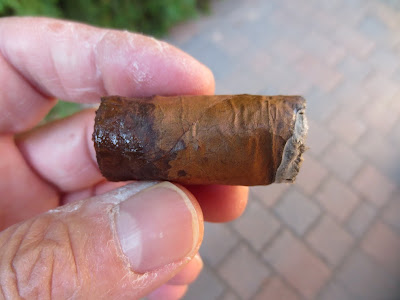 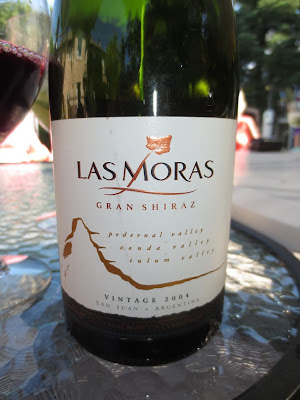 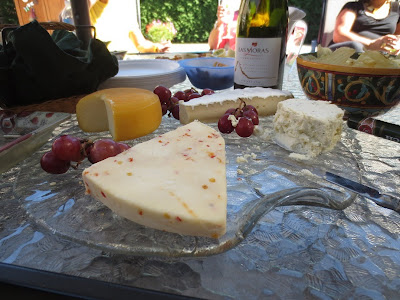 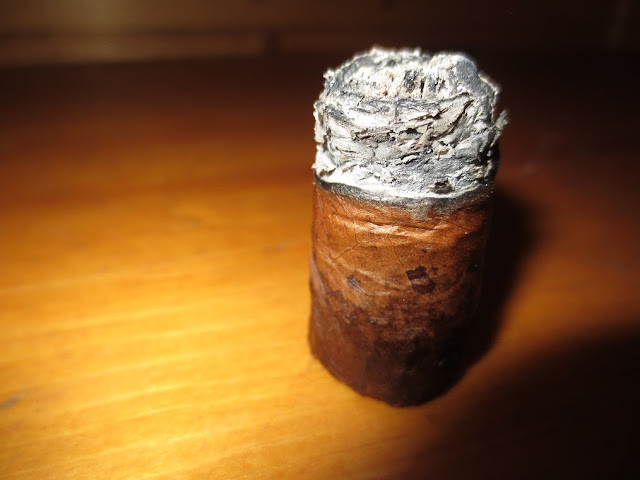