According to Wikipedia, the cycle rickshaw is a small-scale, human-powered local means of transport known by a variety of names such as bike taxi, velotaxi, pedicab or bikecab (among other names) designed to carry passengers in addition to the driver. They are widely used in major cities around the world.

Cuba has a similar form of transportation, here they've been given the name 'bicitaxi" (biketaxi). Although relatively new on the scene, since around the late 1990's when private businesses were allowed to open, it is essentially similar to a "Rickshaw" which has been in use for over a century in Asia. Anyone who comes to Havana can't help but notice the Bicitaxi, they're everywhere and a reflection of their drivers. There is no uniform look to them except that they're a 3 wheeled bike with room for 2 passengers in the back seat...or several smaller people (an adult with 2-3 kids). The drivers of bicitaxis have a habit of plastering their teams colours (soccer) on their machines as well as their favourite Cuban baseball team, drink of choice, and sayings, among a myriad of other stuff. Some are even outfitted with a boombox playing the top Reggaeton or Salsa hits of the time. The drivers can also tend to be a bit talkative, especially if you're a tourist. It's a great way to see the city as you feel like you're more in touch with your surroundings. I recommend asking how much it will cost to get you from point A to B as prices are not fixed and as a tourist they will always try to charge you more. It would be better to know how much before starting out as you will be overcharged if you don't afterwards. I don't take them often because I like to walk but occasionally when I'm in hurry or it's raining, I have no issues doing so and I'm actually happy to take a ride that usually costs me $2-3 for the distance I need to travel. They're not as haphazard as they appear to be, I recently learned that they too have to follow the rules of the road or risk being fined as someone driving an automobile would. Do yourself a favour if you're traveling to Havana for the first time, take a ride on a Bicitaxi. 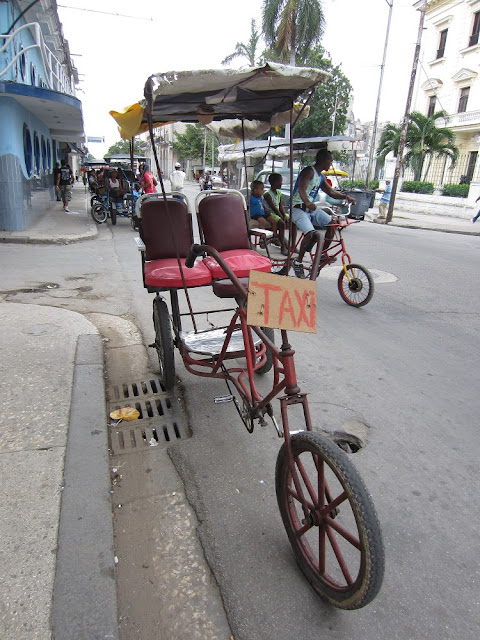 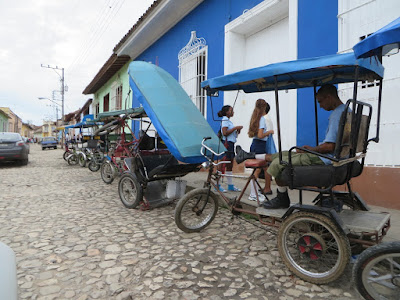 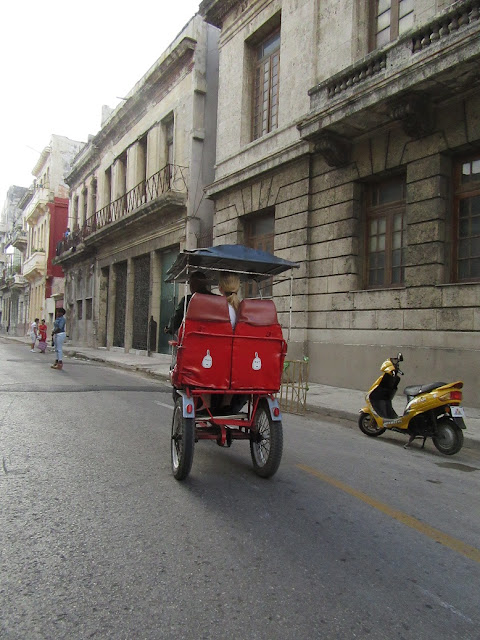 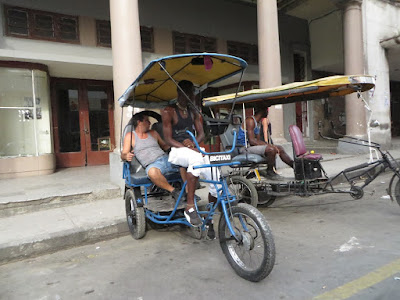 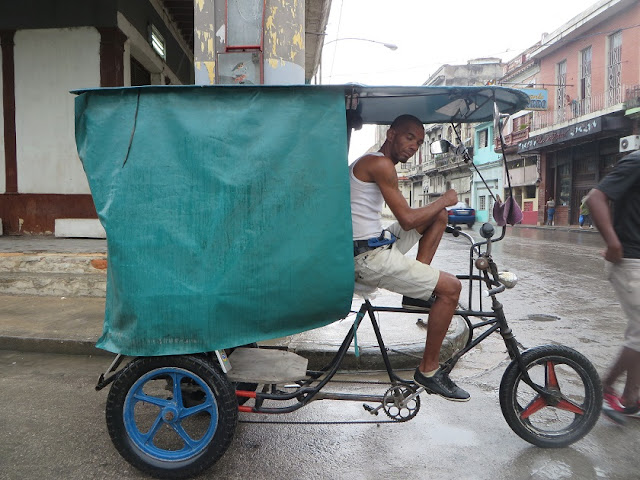 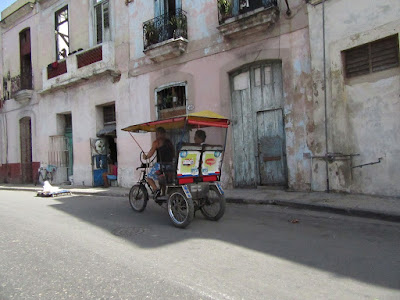 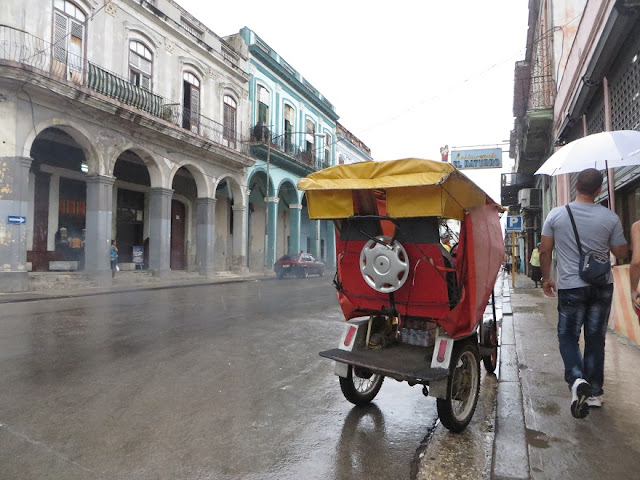 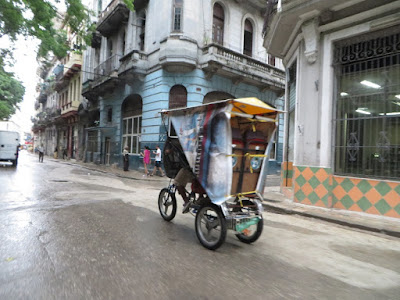 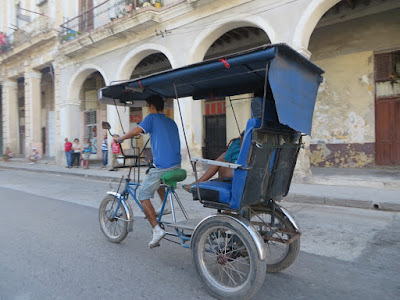 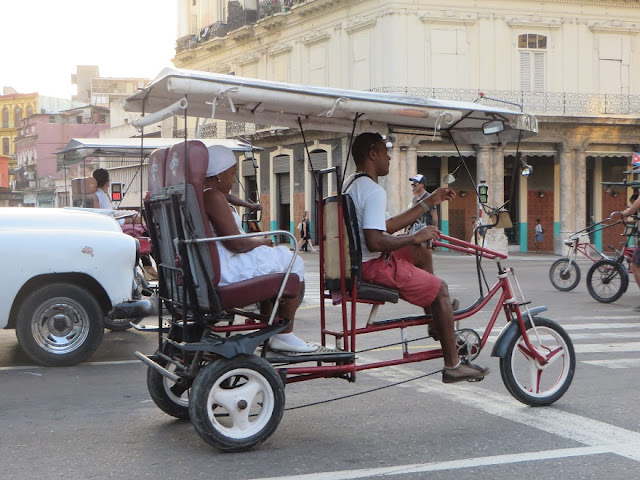 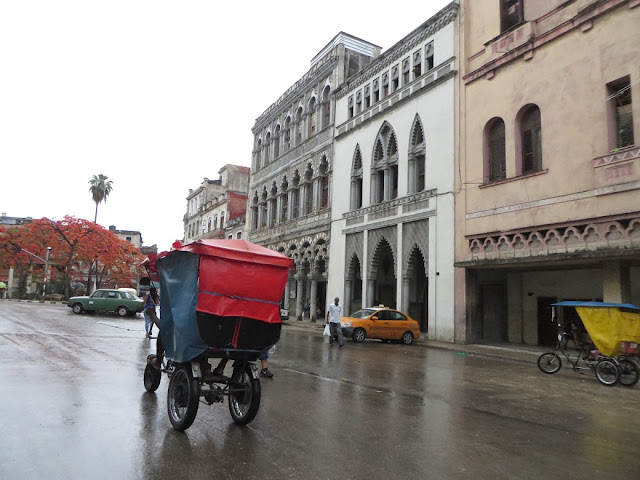 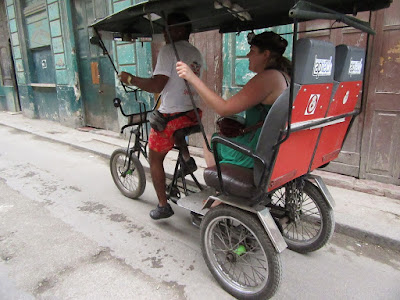 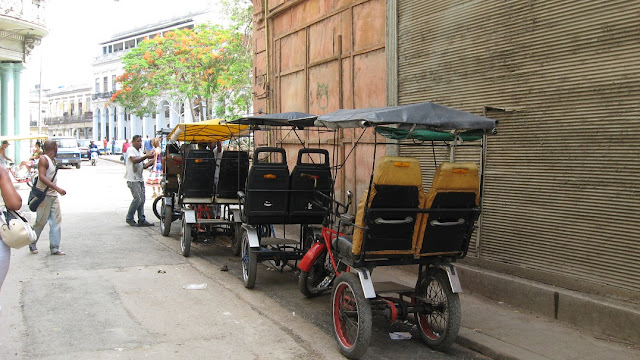 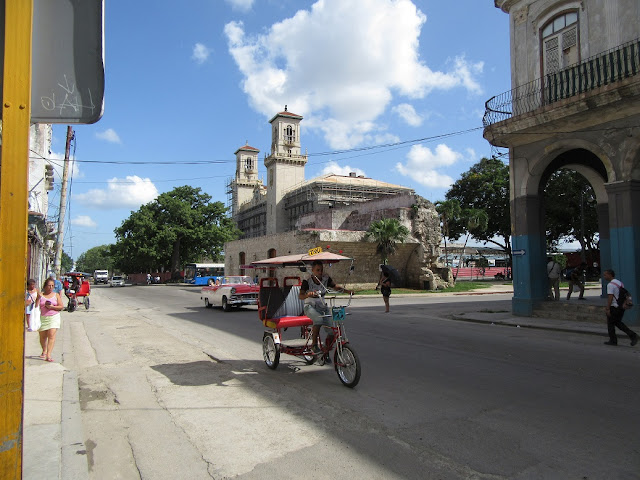 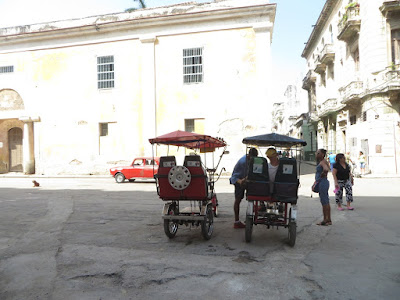 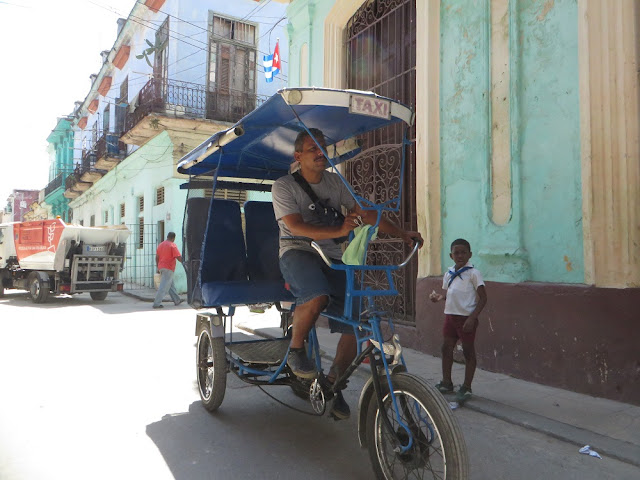 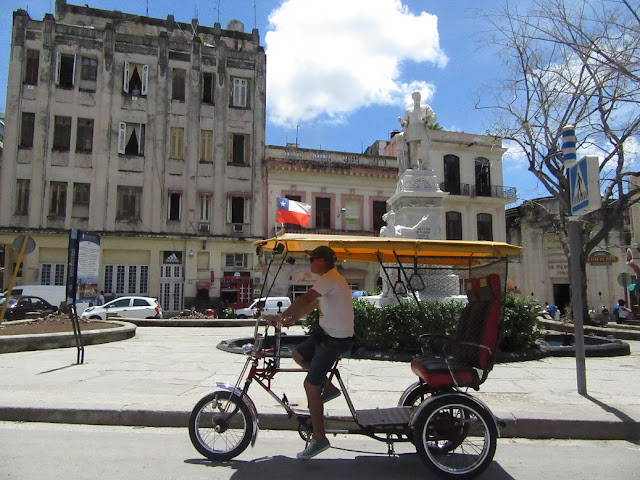 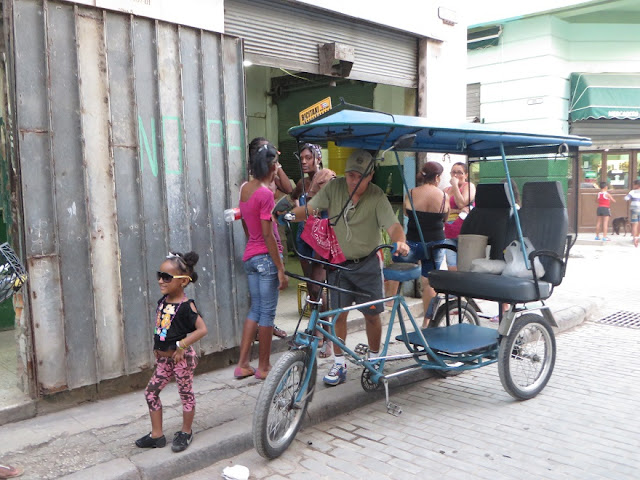 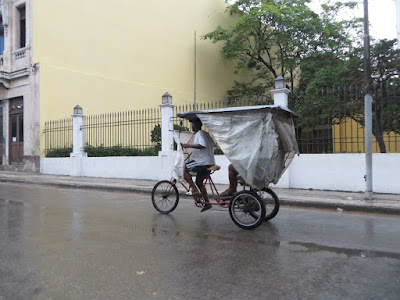 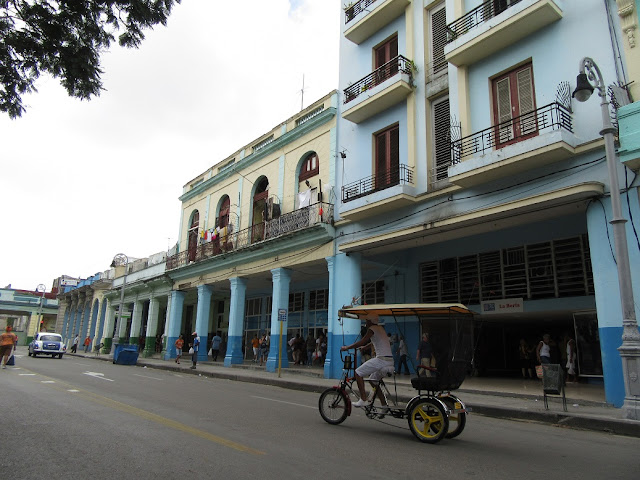 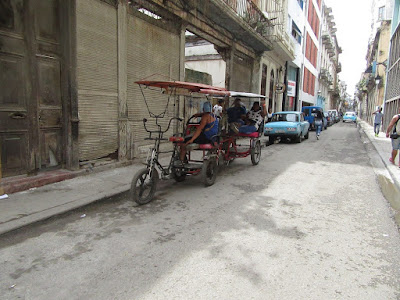 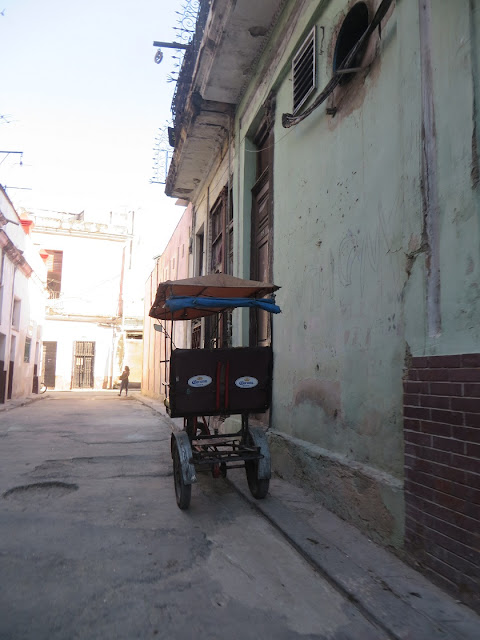