The Castillo del Morro sits pretty, guarding the entrance to Havana Bay across from Old Havana. One of the oldest lighthouses in Cuba, built in 1846, is on the fortress grounds. The fort itself was built between 1589 and 1630 by the Spaniards who were the rulers there at the time. This fortress, as well as others on the island, was designed by an Italian military engineer, Juan Bautista Antonelli. At that time it was built for protection from raids. There was a heavy copper chain that linked the fort to another across the bay in Old Havana called 'San Salvador de La Punta' or just 'La Punta'. It would block unwanted ships from coming into the bay. During the time that Havana was encircled by a huge wall, the city would lock it's gates at 9pm and whoever was out would be left outside the protection of the city until the gates opened in the morning. The firing of a canon from the Castillo would indicate 9pm or the lockdown of the city. The wall surrounding the city is long gone (you do see pieces of it in parts of the city) but the tradition of the firing of the canon at 9pm goes on. It's all done up with the people (actors) involved wearing period clothing (military outfits) and going through a long procession with a slow march to drums all the way to the canon. It's all very nice and touristy with the torches in the night, someone barking orders and the wide sweeping exaggerated movements when loading the canon. The canon actually fires, not a cannonball of course, so it's really loud. It can be heard across the bay which is what it was meant to do. The whole thing takes about 40 minutes. It's completely dark before 9pm so a regular flash like the one I have won't be any good. I no longer own one but a video camera with night vision could probably pick it up. If you go just for the evening canon shot, it's a nice way to spend a couple of hours before or after dinner. A quiet walk along a cobblestone street, through a souvenir market and past the restaurants (offering the usual Cuban fare) to get to your destination.
To enter the Castillo El Morro during operating hours costs 5cuc which gets you access to everything within the fort walls including the lighthouse. Apparently you can go up the lighthouse, which I didn't know at the time. The inside of the castillo is set up with various exhibits within the different rooms depicting the history of the time through artifacts and pictures. There's also a little snack bar and a 3 piece band playing the traditional Cuban music that all the tourists want to hear. I wasn't writing this blog at the time of my visit so I'm sorry if I'm a little brief on the details and the pictures aren't better. I can say that there was enough to keep me occupied for a good 40 minutes. The view of Havana from this side of the bay is alone worth the cost. The cab ride from Old Havana will cost you about 5-7cuc one way to get the fort.
While you're on that side of the bay and you've already paid to get there, you might as well go to the other fort 'La Fortaleza de San Carlos de La Cabana' or just 'La Cabana'. It's only 1/2 mile away and has a cigar shop that holds the worlds longest cigar at 36 feet. I bought my first 2 boxes of cigars in this store when I was part of a one day group tour into Havana. They were the Bolivar Belicoso and the Hoyo Double Corona. Not far from there you can also find the 'Cristo de La Habana' that was unveiled in 1959 by the then President Batista. It's a majestic 66 ft. statue of Jesus blessing the city of Havana. Hopefully the restorations are done if you decide to go and you can actually see it. It's had scaffolds around it for a few months now. I've never eaten around here but some people have told me 'La Divina Pastora' with views of the fortress from the patio has some nice dishes but I can't say from personal experience. 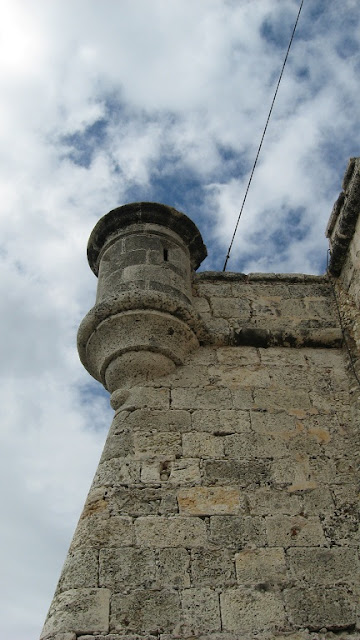 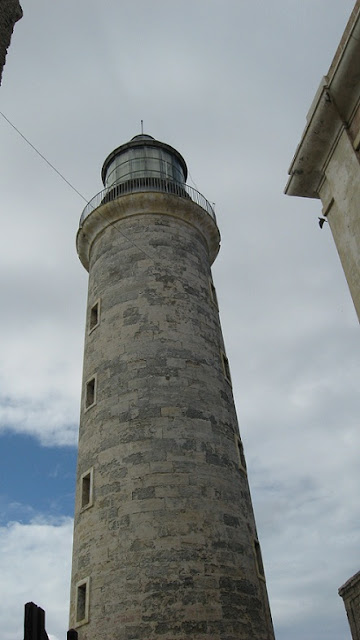 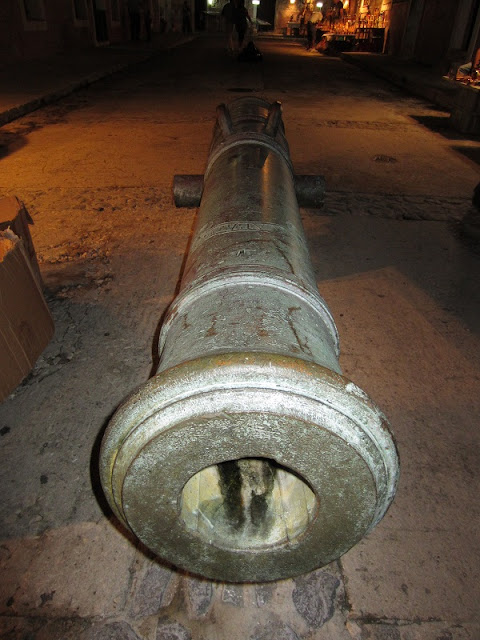 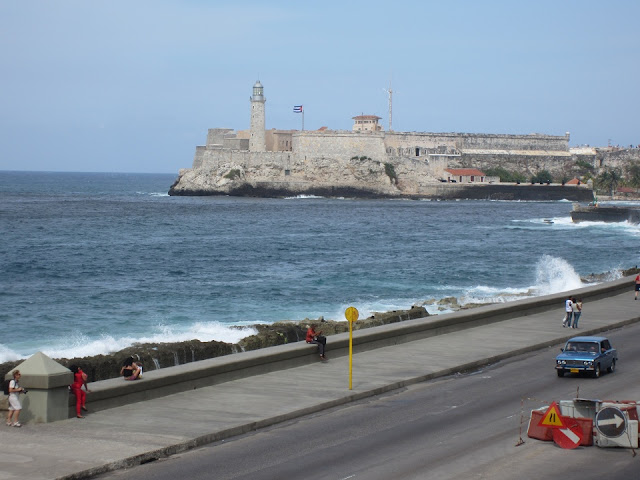 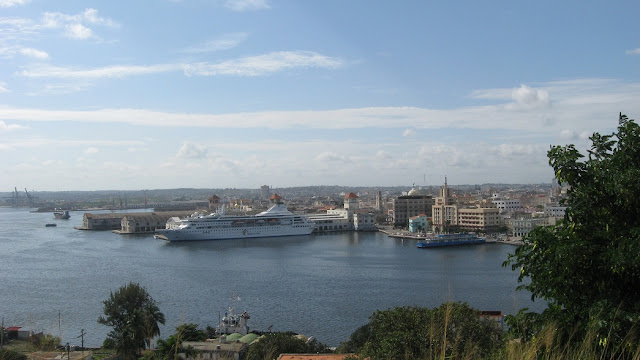 Plaza San Francisco and the Harbour 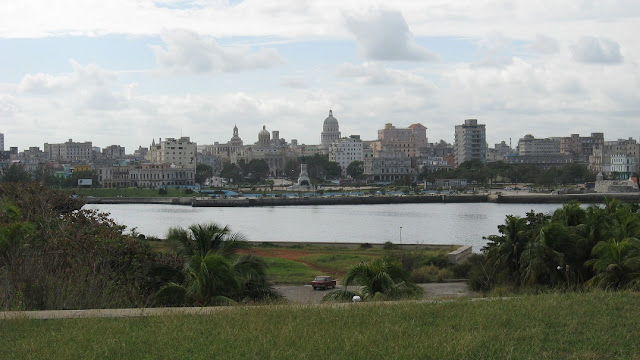 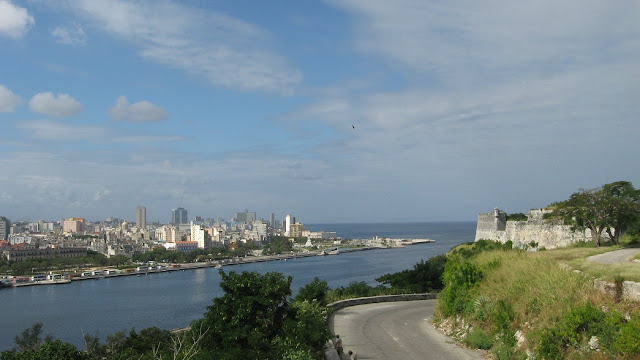 Entrance to the Bay 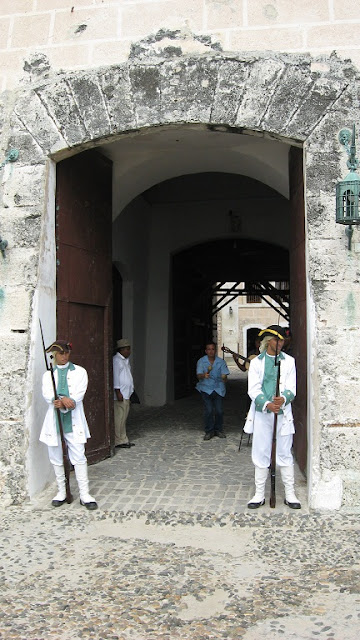 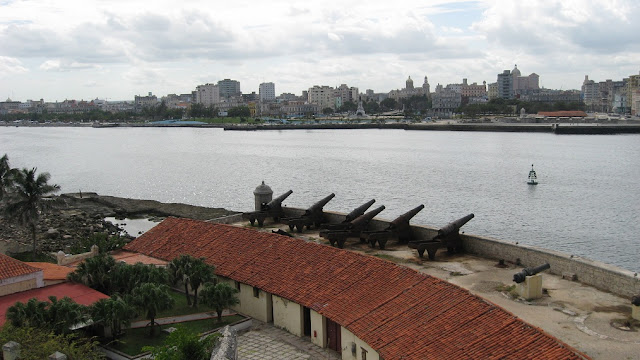 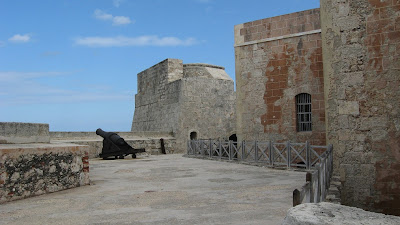 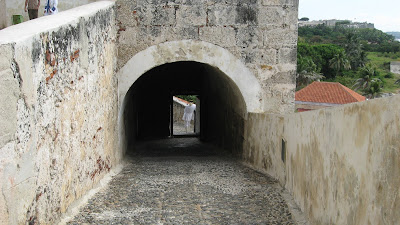 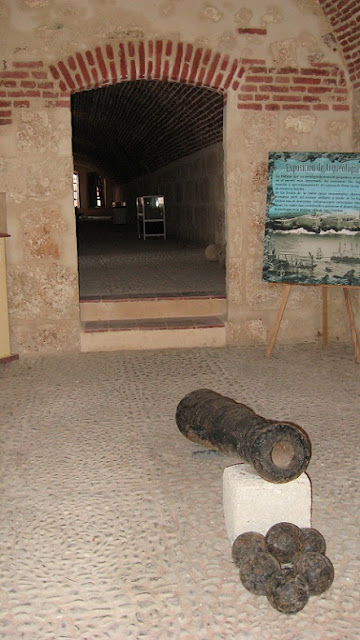 Entrance to one of the Exhibits 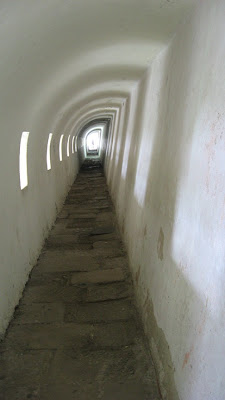 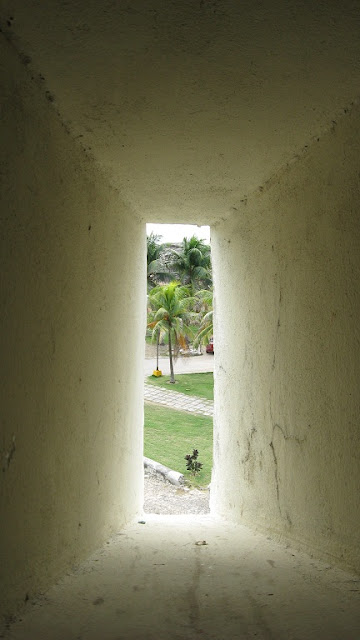 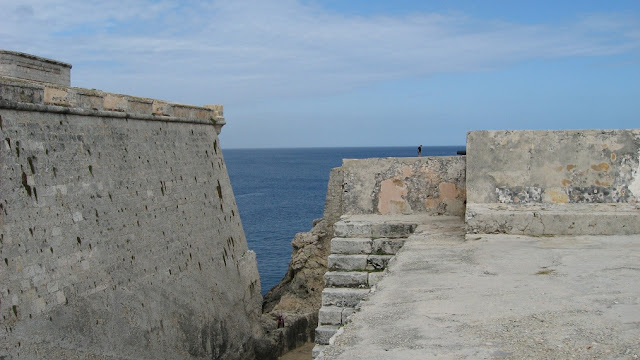 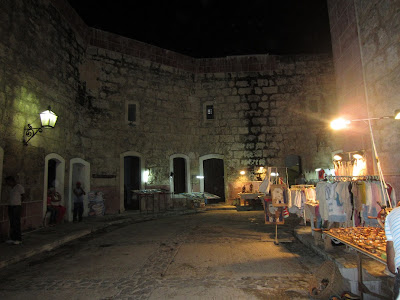 Walk to the Canon 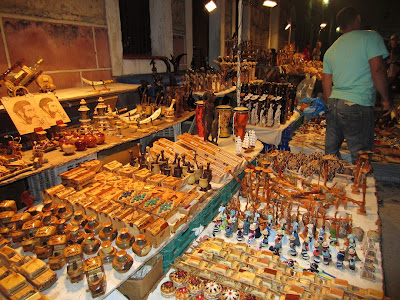 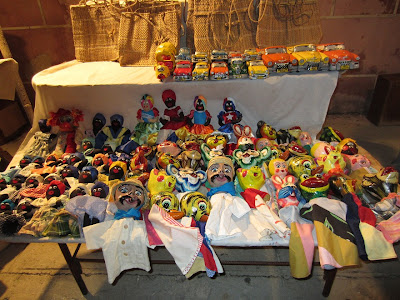 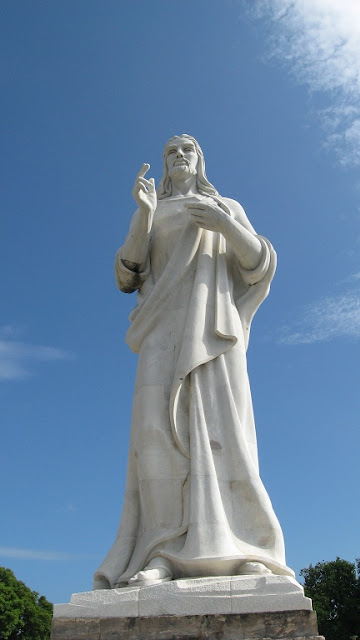 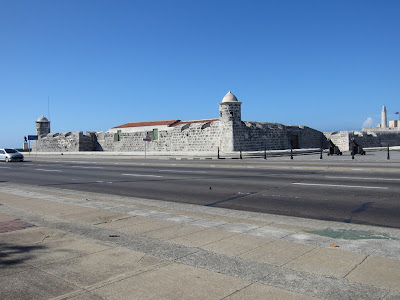 La Punta
Posted by matteocigars at 21:18