The Hamburger at the Rooftop Patio at the Parque Central Hotel in Old Havana was recommended to me by a fellow traveller. I had been meaning to check the views out from this location and was looking for an excuse to be able to do it. This would be perfect. I planned it so I would be hungry around the late afternoon and be close enough to the hotel to take a meal on the rooftop. The hotel is located  in front of the busiest Square in Havana, Parque Central, and the rooftop would offer some magnificent views.
Before taking the elevator to the roof we were directed to go to the reception. I seemed to me it was more to check us out to see if we were worthy of of going up there. Once they realized we were just a couple of tourists wanting a meal, all was well. The elevator will take you to the roof once you've gotten the ok. It's a lovely patio, not too busy and not too noisy. You won't find the usual riff raff with these kinds of prices. The only people I see here are tourists.....with money. That's fine, I'm enjoying the quiet (except for the few people splashing in the pool). The views were spectacular, definitely worth the price of the meal. I didn't have any desire to have anything other than the Burger so that's what I did. They claimed it was ground  Sirloin and after trying it I believed them. It tasted a bit bland but the quality was great, hardly any fat, or any I could taste. When I asked about the blandness the waiter told me there is nothing added to the Burger unless asked. There was no garlic, onion, salt or pepper. If you wanted any of those items you would have to ask prior to them cooking. That's pretty good, it was the only Burger that I didn't taste for hours after eating it. The price wasn't really that bad, $12 for the Burger. Two Burgers with fries, a bottle of water and a bottle of wine.....it was around $40. The service was okay, professional and courteous but a little slow. I suppose I can't blame him in that heat for such periods of time. The Burger was cooked perfectly but the only complaint I had was that it came with too few fries.
I would recommend this place for exactly what I did. Take a light meal and enjoy the views. Don't forget to bring your camera. 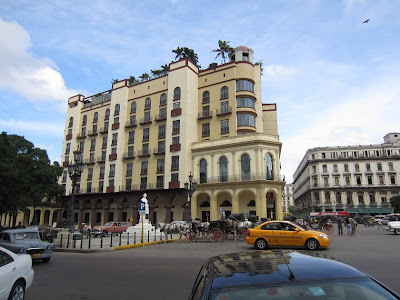 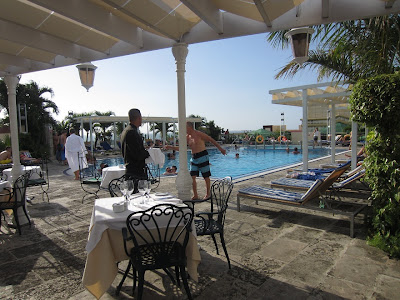 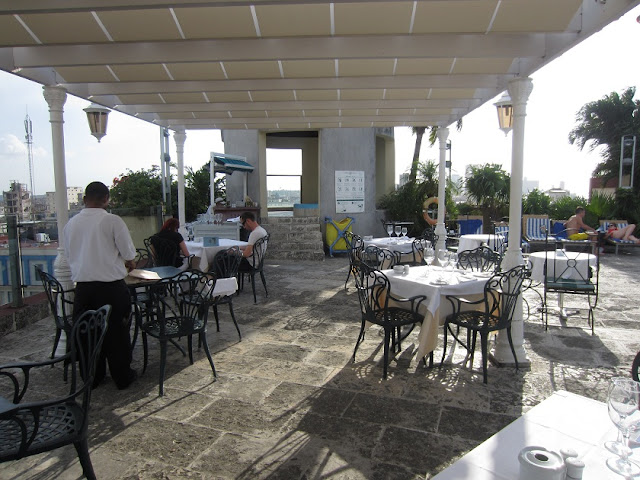 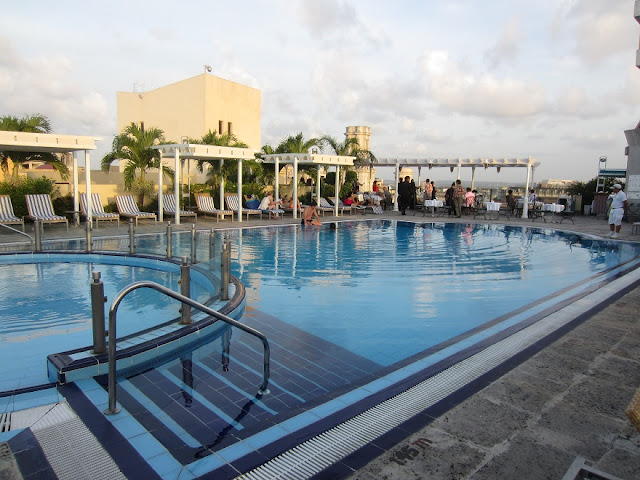 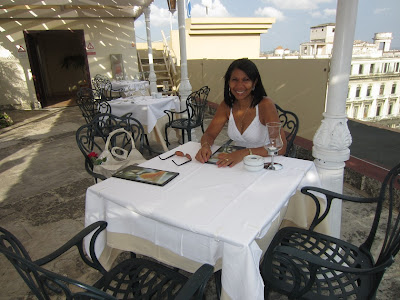 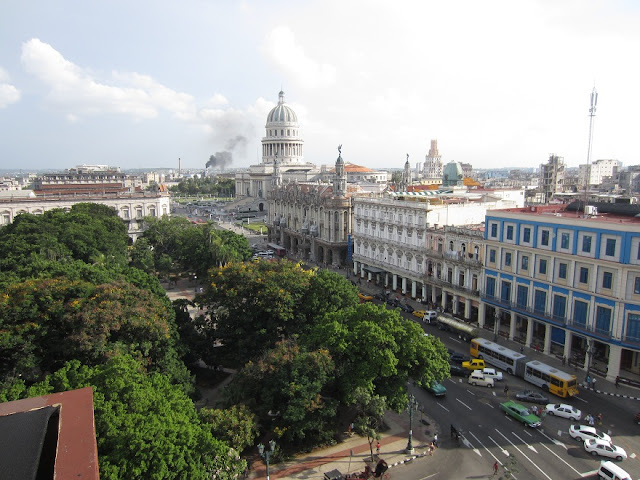 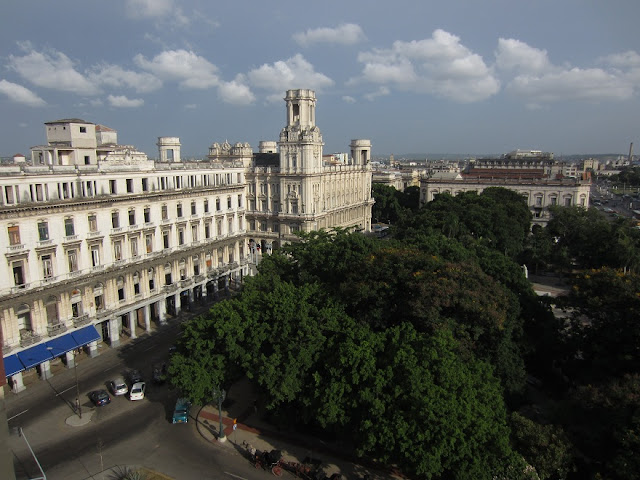 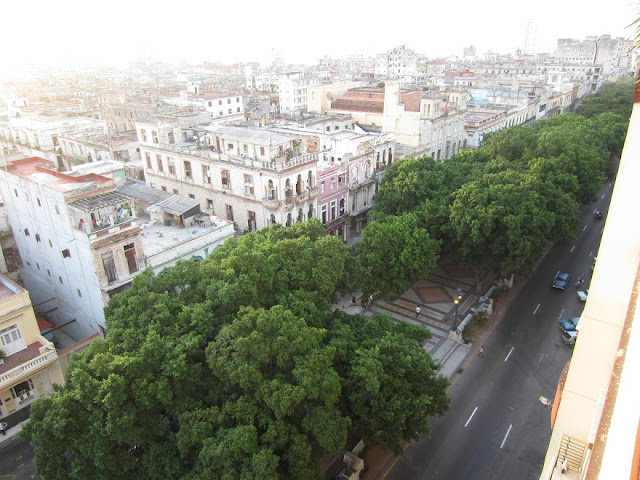 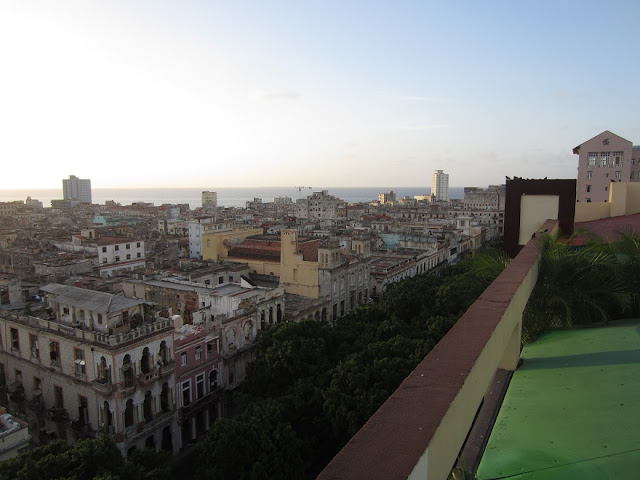 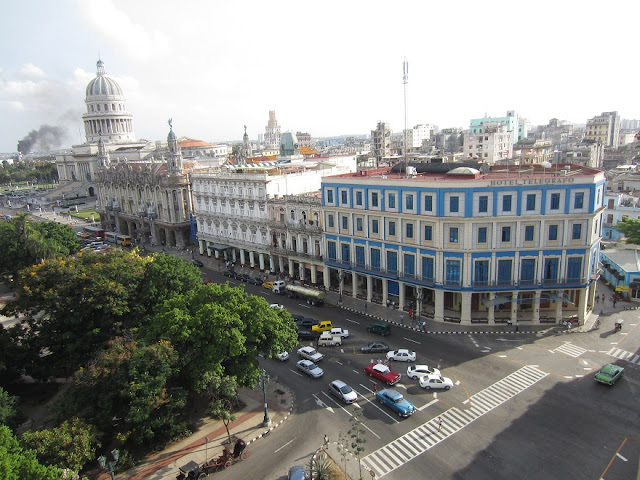 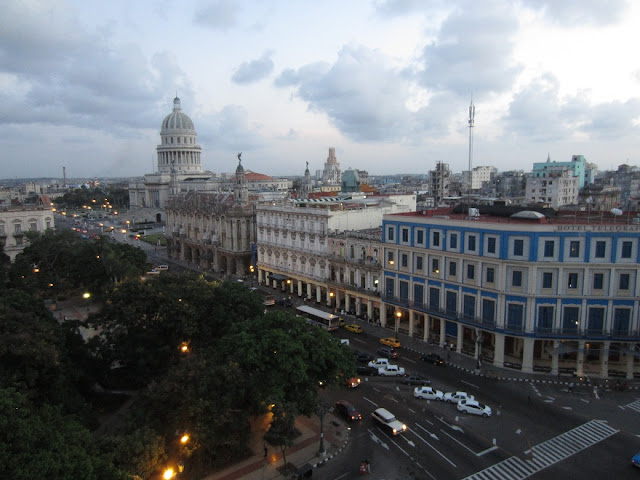 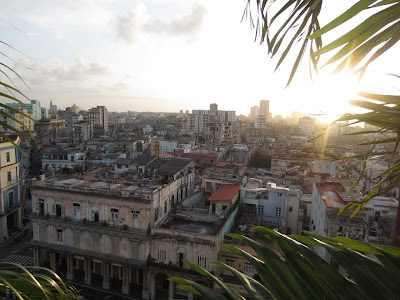 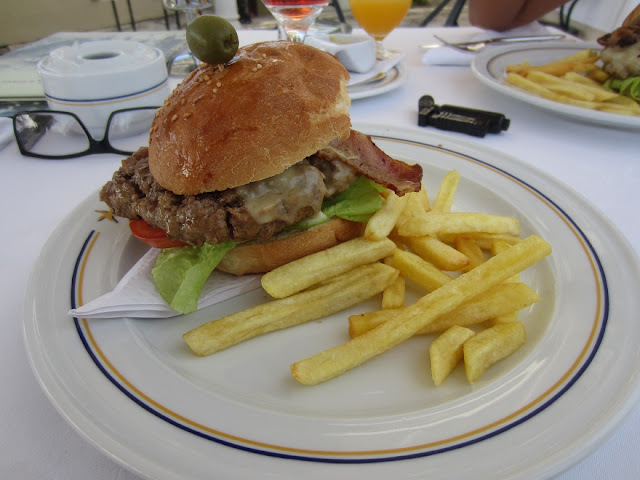 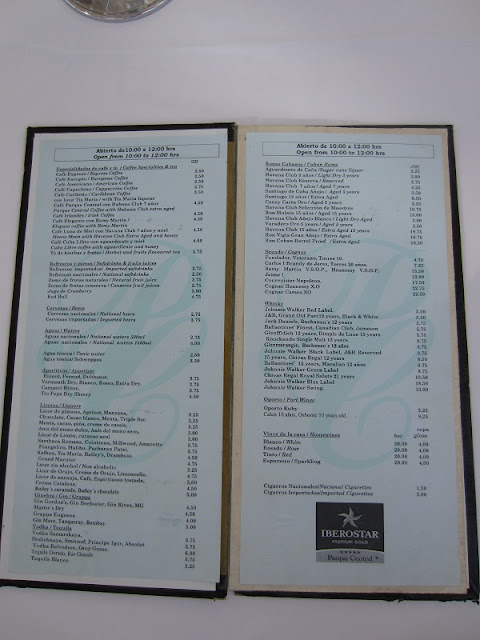 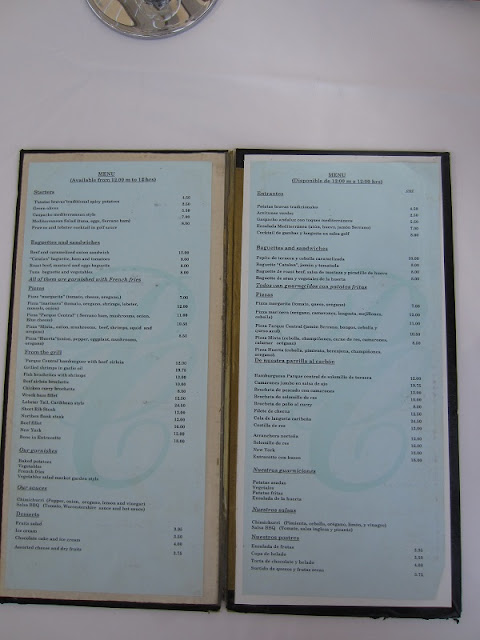 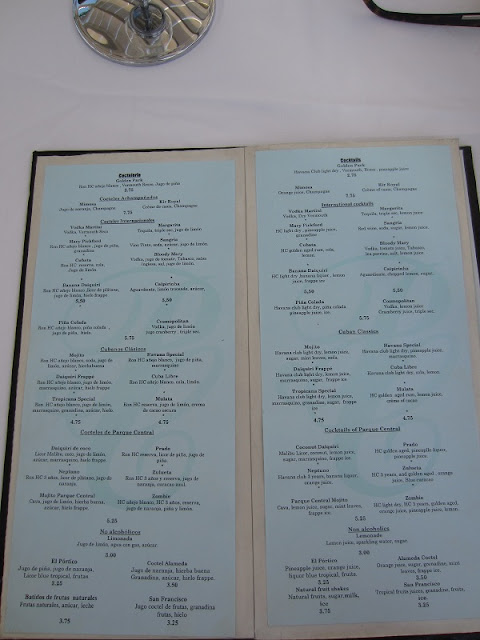 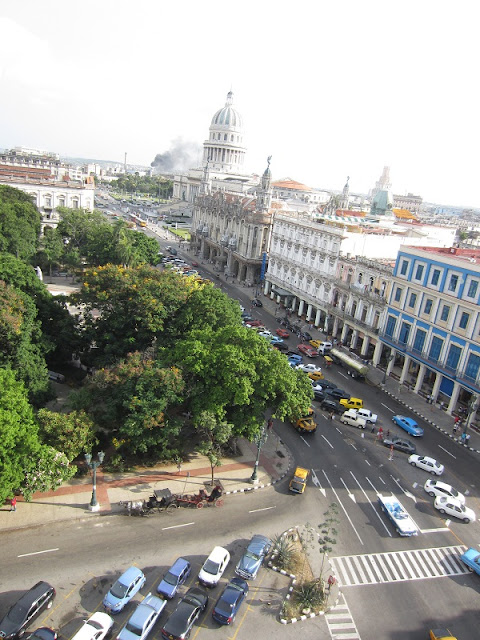