This is not the first time I smoke one of these Anejados, I've gone through all of them now. The Romeo y Julieta and Montecristo were the first two released and the first two that I smoked. I remember not liking the Romeo y Julieta very much due to it's mildness and lack of spunk but I was willing to give it another try.
Construction-wise it was an attractive cigar with no flaws, a great roll that was firm to the touch. Off the hop it was a great draw with earthy, papery notes but as before....mild. The burn was slightly off at the first inch and I touched it up. It's a little on the woody side now with earthy undertones but very flat just past the first inch. Nearing the half it starts to get a bit harsh and the flavours go back to being earthy. Past the half the harshness goes away and I'm left with a mild earthy cigar. The Montecristo is mild as well but I find it to be elegant, this cigar is rough in comparison. What it's going to turn into....I have no idea, but if I'm to judge it today, this cigar is not for me. I hope the rest of you have better luck. 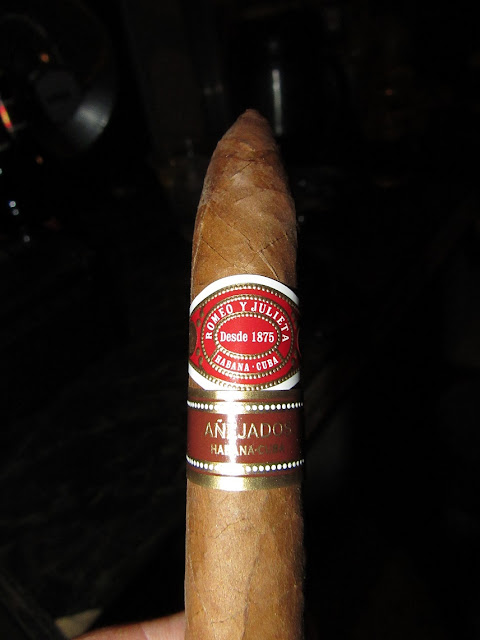 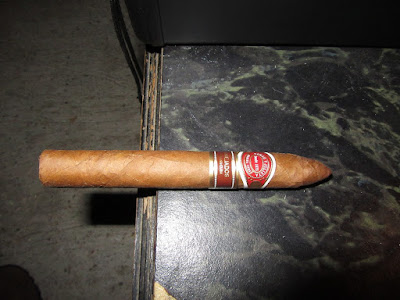 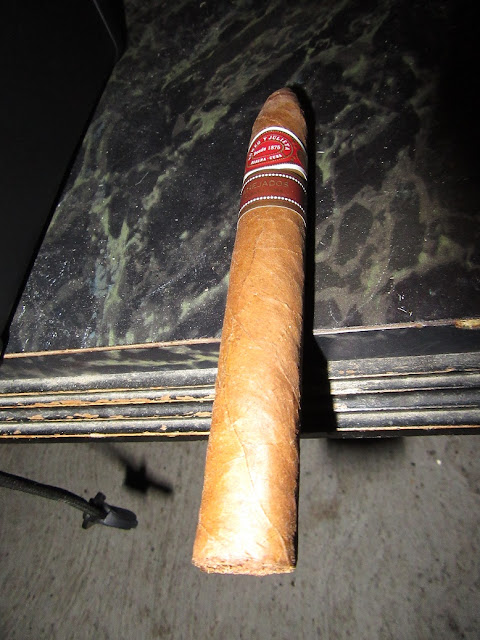 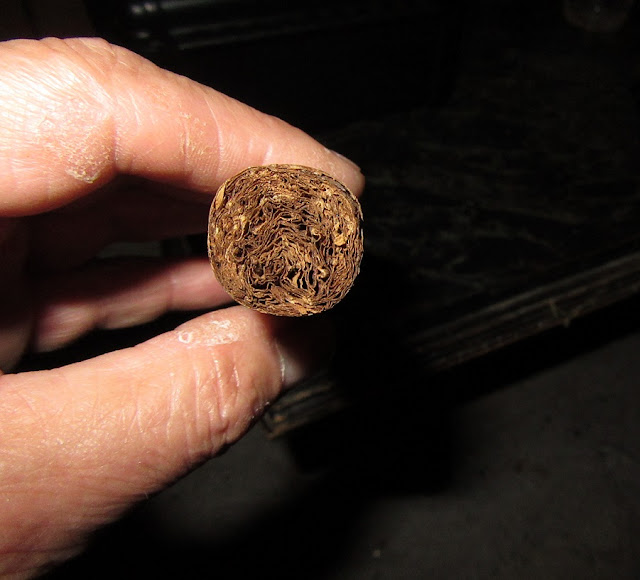 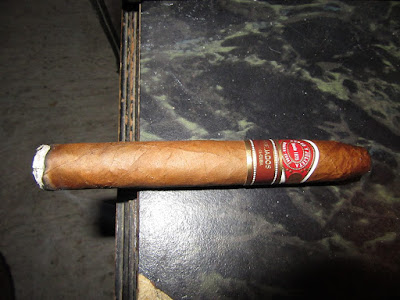 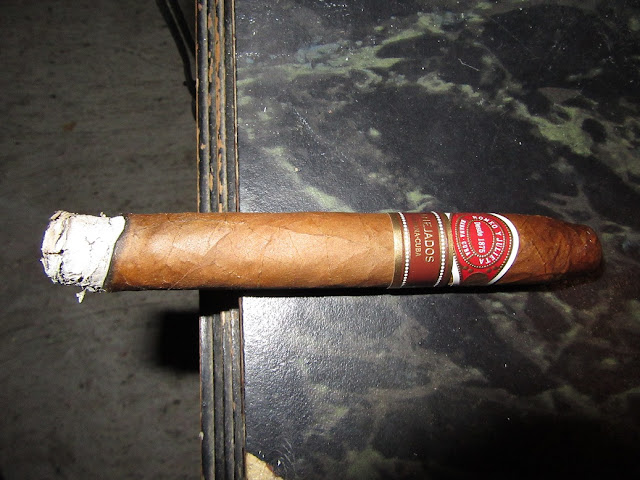 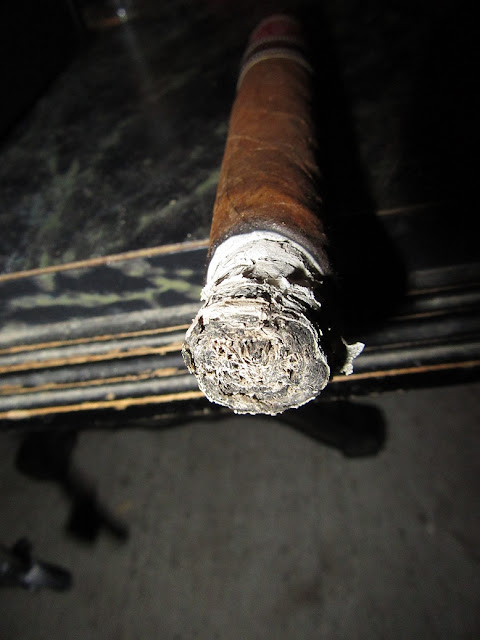 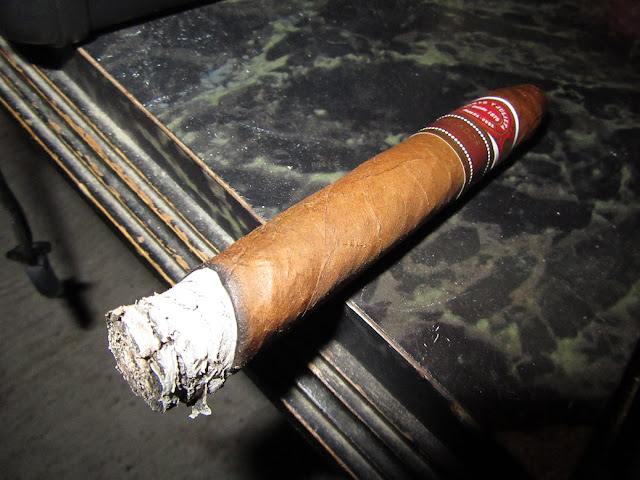 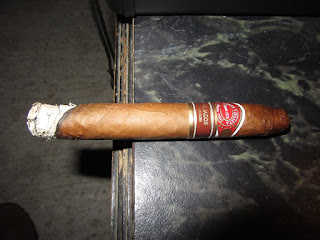 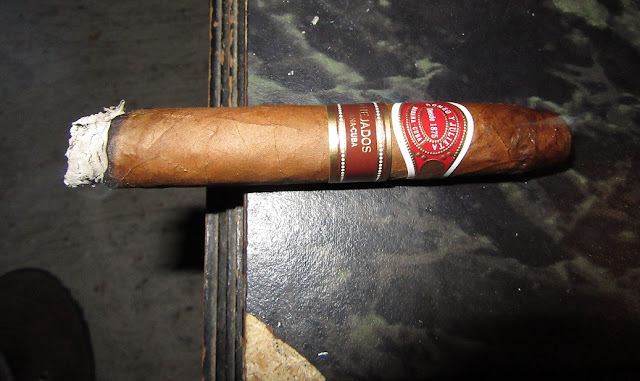 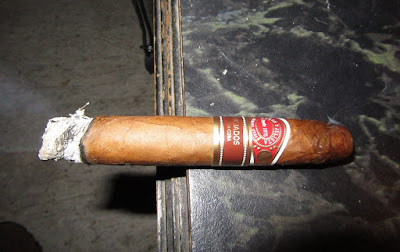 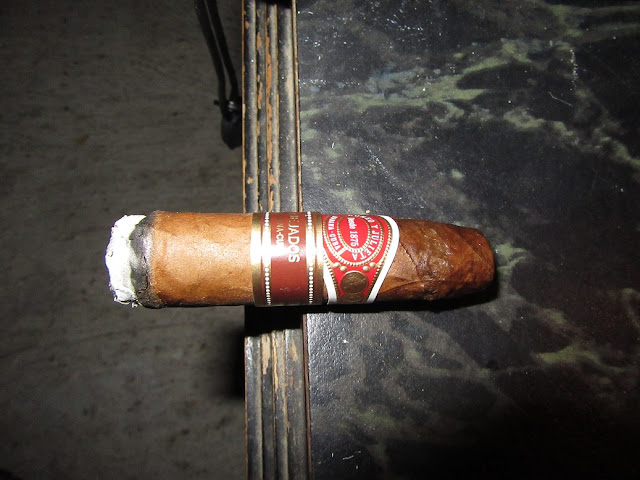 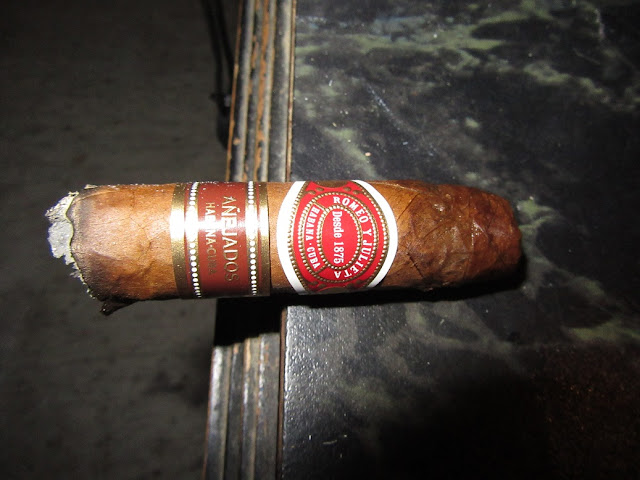 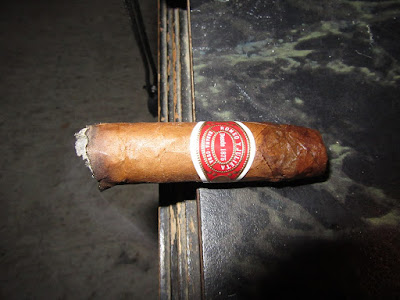 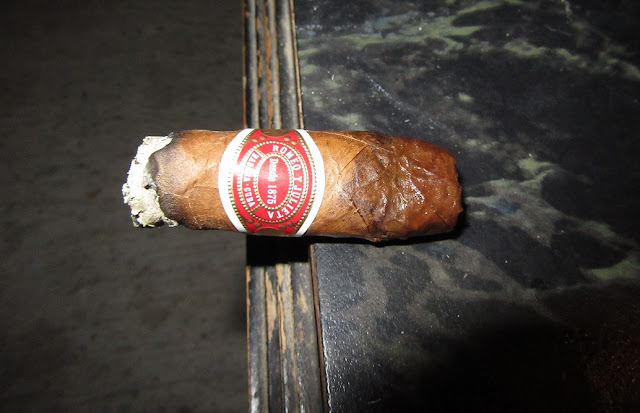