Flora Fong Garcia known simply as Flora Fong has a very distinctive style and use of colours that has even caught my eye over the years. I have seen her art hung on walls in Havana on many occasions, the same paintings mind you but memorable just the same. Even an art illiterate such as myself can pick out her stuff without looking at the name tag.
Fong was born in Camaguey, Cuba, in 1949, a fair distance from Havana where she calls home today. Her father, Francisco (the Spanish name given to him), was born in China. He was part of a wave of migration from Asia searching for work who later remained in Cuba and started a family. She completed her early studies at the Art School in Camaguey before going to the Cubanacán National School of Art in Havana from 1966-70. Her first personal exhibition was in 1973. Starting from 1970 she was a professor at the San Alejandro Arts Academy up until 1989. As well as painting & drawing, she does: stained glass, sculptures, ceramics, textile designs and has made illustrations for assorted national & international publications. Her artwork is on display in several countries at important locations such as: Cuba, Nicaragua, China, France, Switzerland, South Korea, United Sates, Portugal, Mexico, Chile, Germany, Italy, Greece, Canada & Spain to name a few. She's had the fortune to have done exhibits with her 2 sons Li & Liang as well as with ex-husband Nelson Dominguez, also an important artist in Cuba.
Only a few of the pictures below are actually mine, please excuse me. 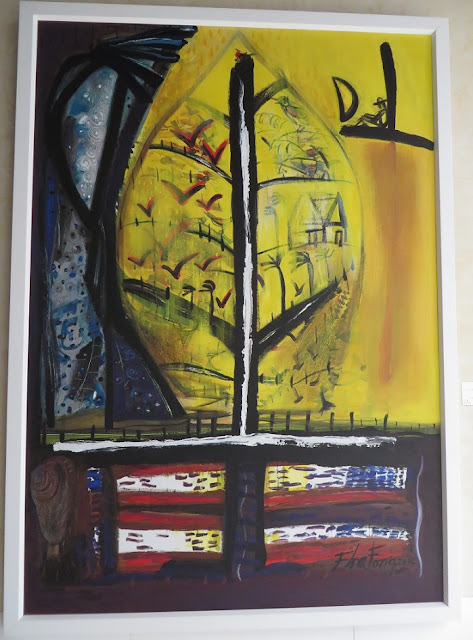 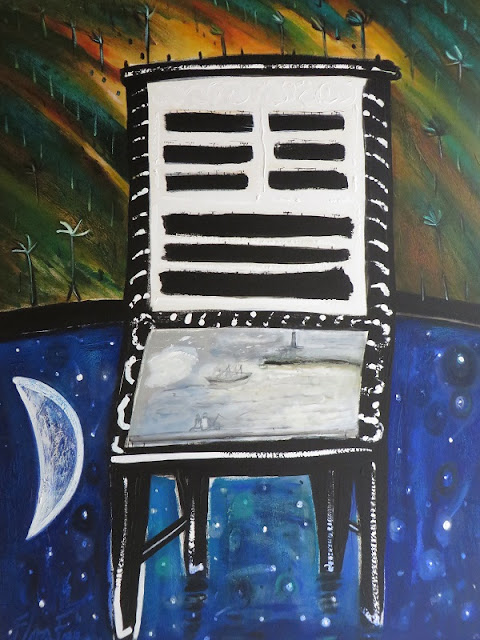 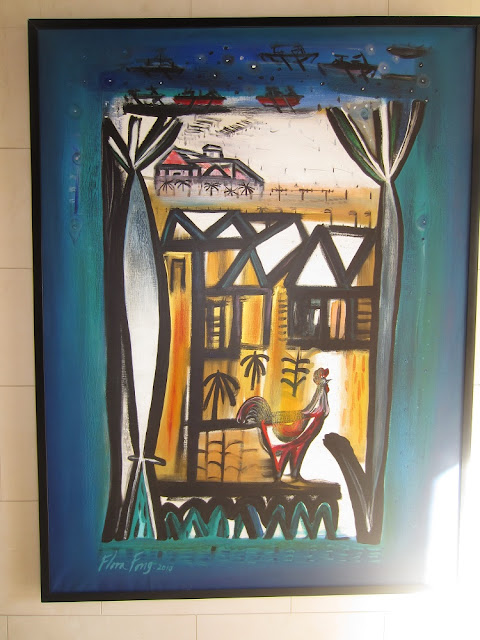 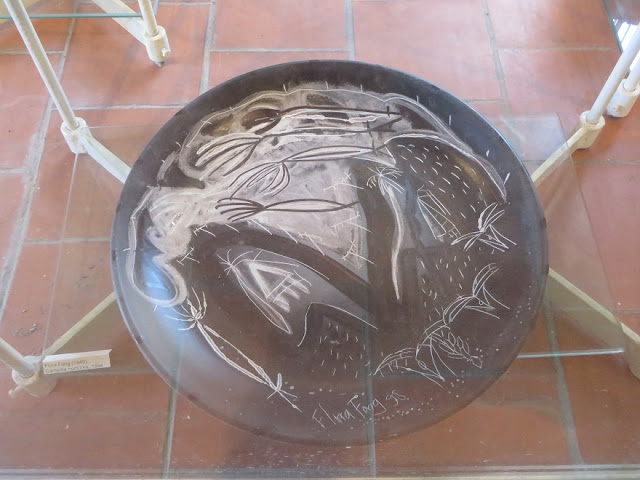 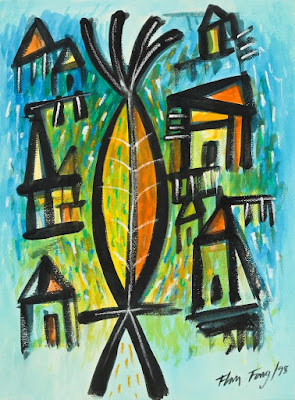 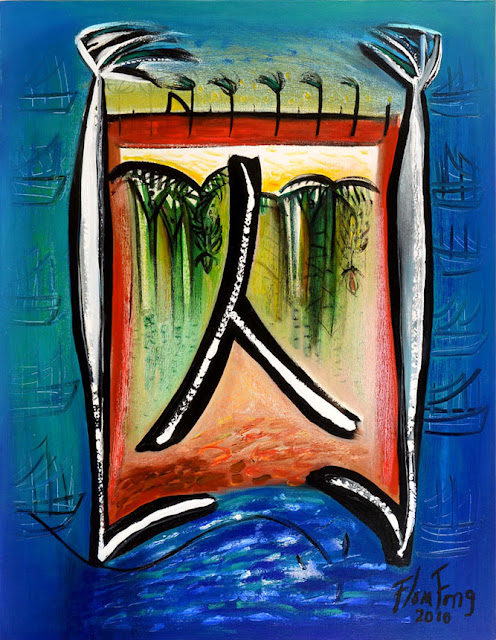 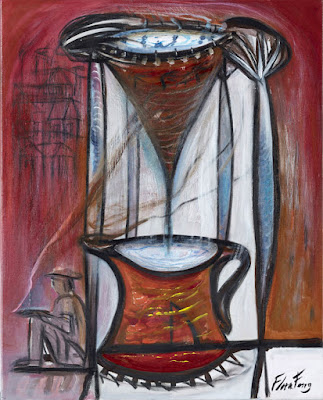 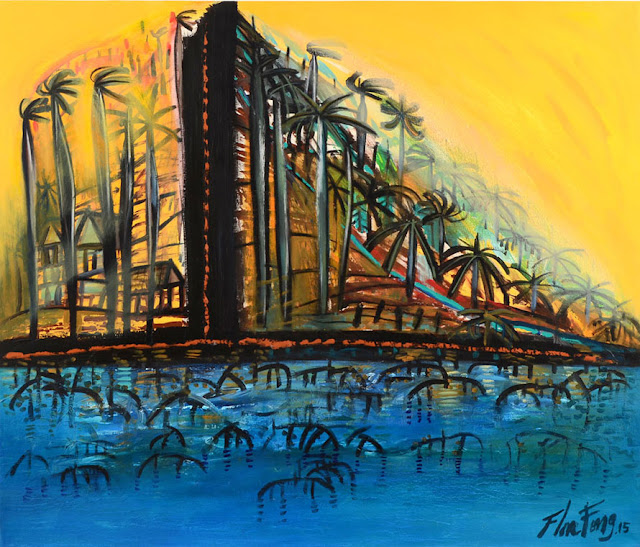 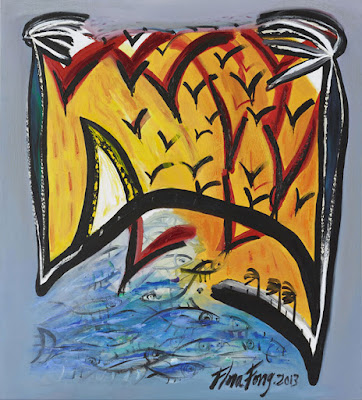 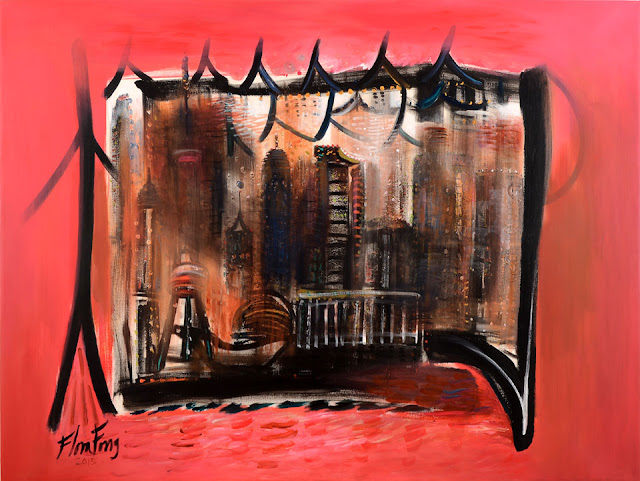 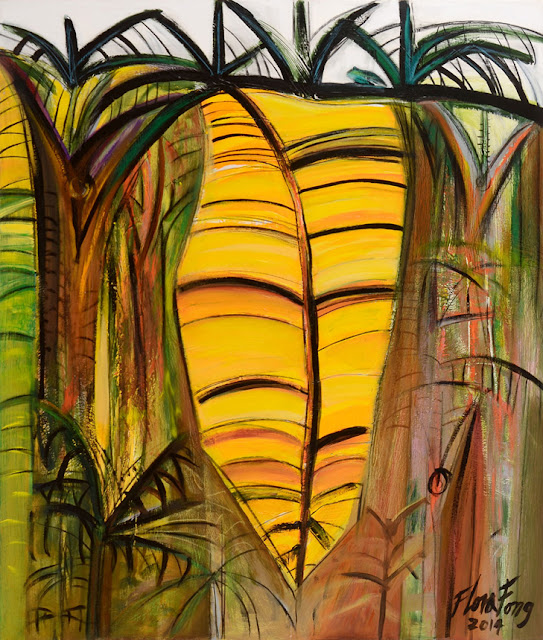 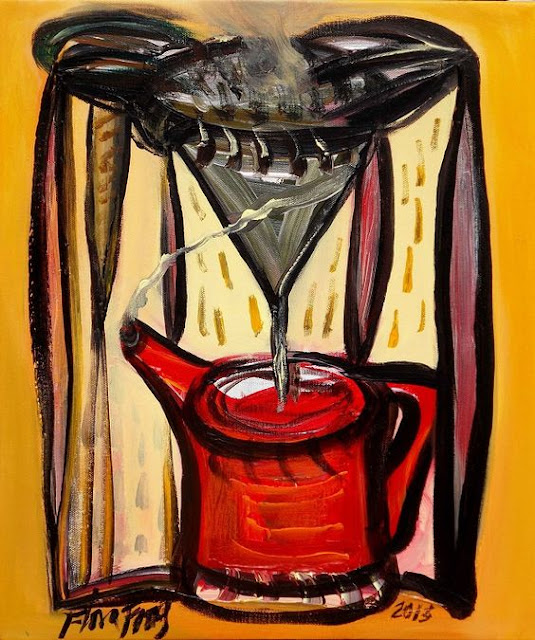 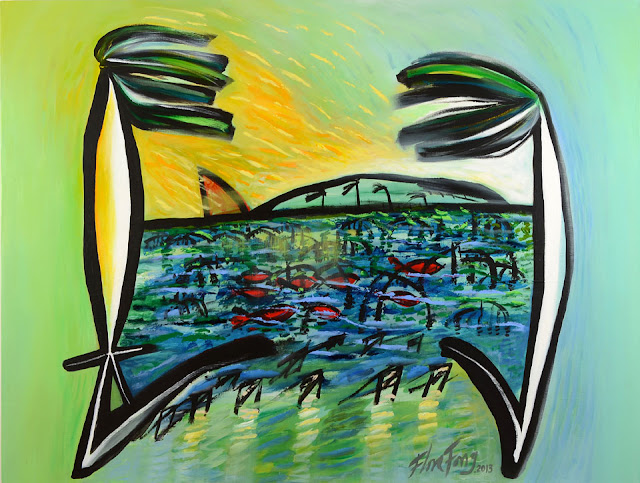 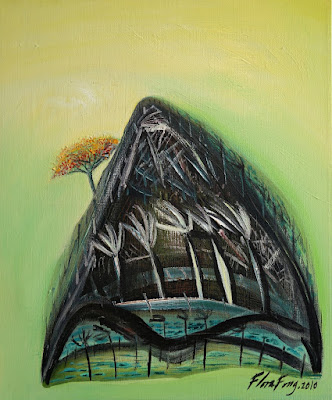 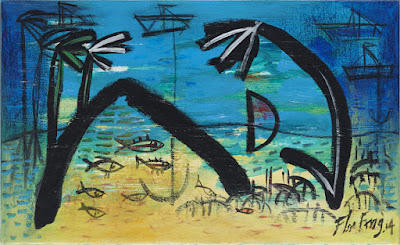 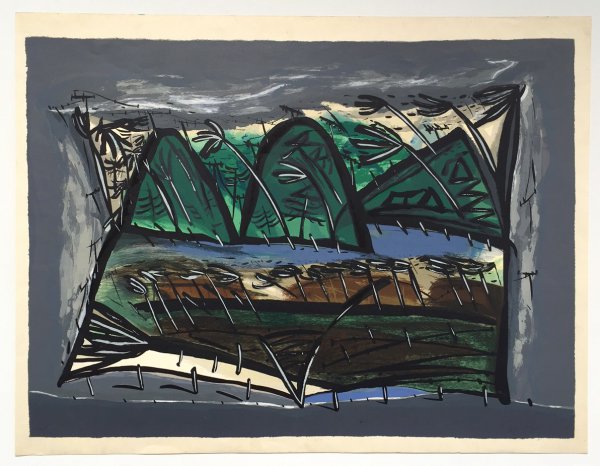 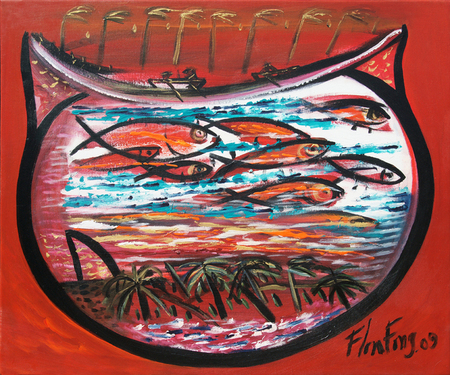