Havana's harbour has been a hub for trade and shipping since the 1700's and the warehouses along the Avenida del Puerto, including the Antiguos Almacenes de Depósito de San José, were all part of that boom. Over the last few years many of these buildings have been restored and converted into usable spaces once again, as in the case of the featured warehouse which replaced the old open-air tourist market located near the Plaza de La Catedral.
It's said that the San Jose Warehouses were founded in 1847 by Don Antonio Parejo and Don Manuel Pastor and built by 1885. Some of the products that were stored here during it's functioning years were: sugar, brandy, rice, coffee, wax, bricks, steam engines, cotton and tobacco. This warehouse is only one of several in this part of the city with it's steel structure having survived all these years. The Antiguos Almacenes de Depósito de San José changed owners and functions  several times over the years before finally being taken over by the Cuban State in 1959. However, it was only recently renovated (2009) after three years of meticulous restoration and converted to the "Almacenes de San José Cultural Center". Today it's not just a place where a tourist can find that gift to bring back home to friends and family, it's a commercial center with food, theatrical performances and activities for children. The list of artisanal objects that you can find here is too long to mention, it's easier to list what you won't find here....it's safe to say that you will not walk away empty handed (look at the pictures below). As far as food goes, this isn't gourmet, but there are several cafeterias that offer snacks, beverages and fresh fruit juices.
In my opinion it was an excellent idea moving the tourist market to this location as now there is no issue with the weather. It may be a little bit out of the way of the core historical center but this location has a lot more to offer. 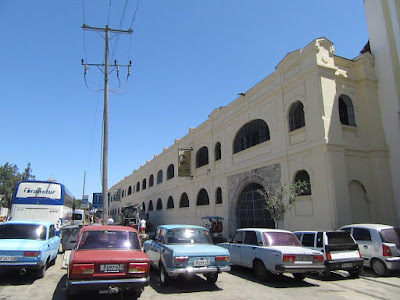 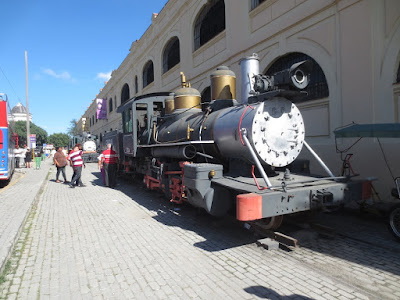 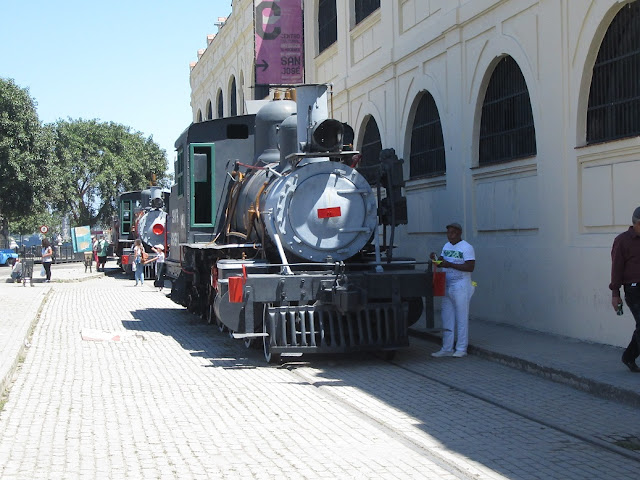 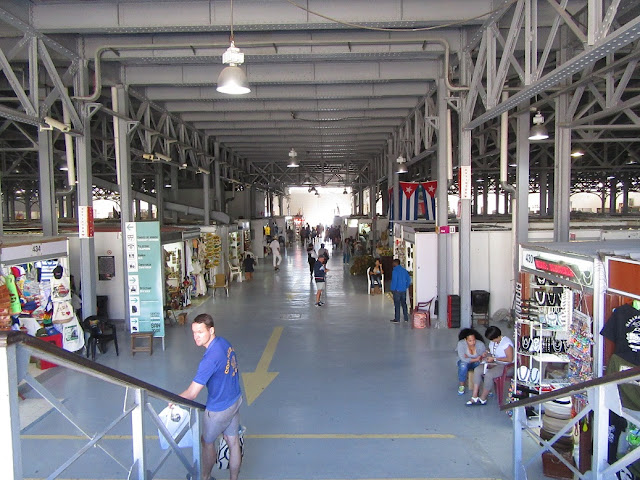 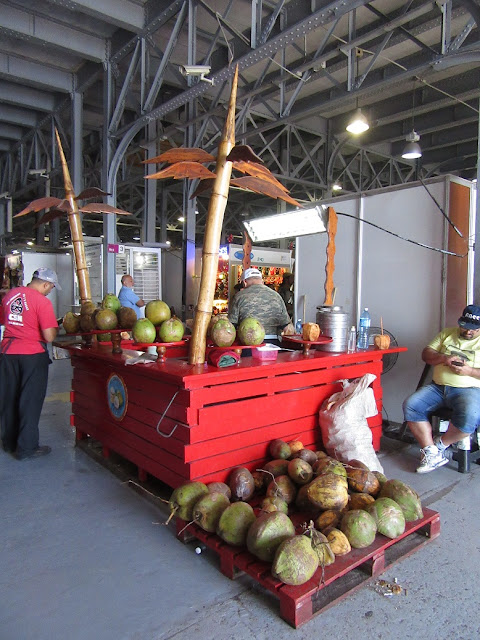 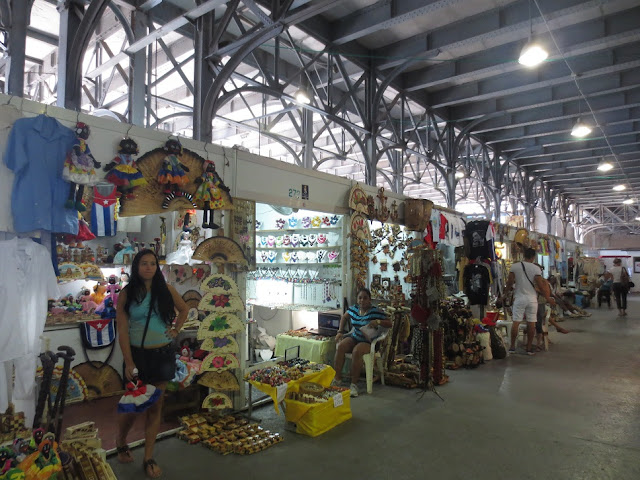 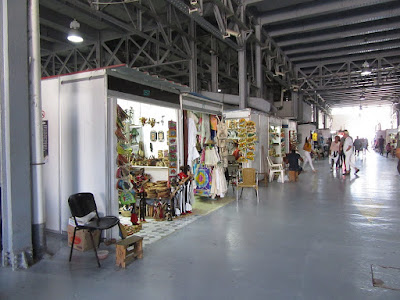 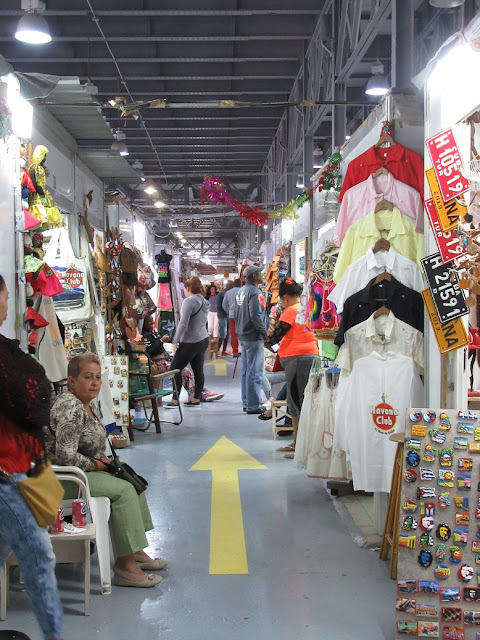 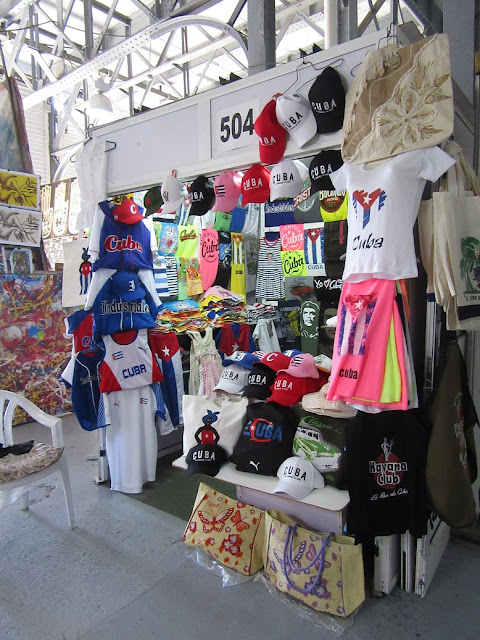 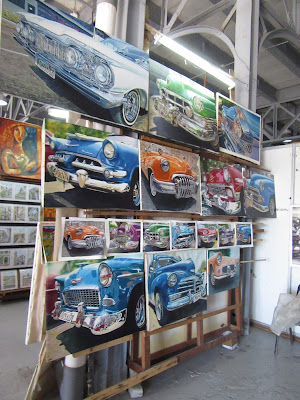 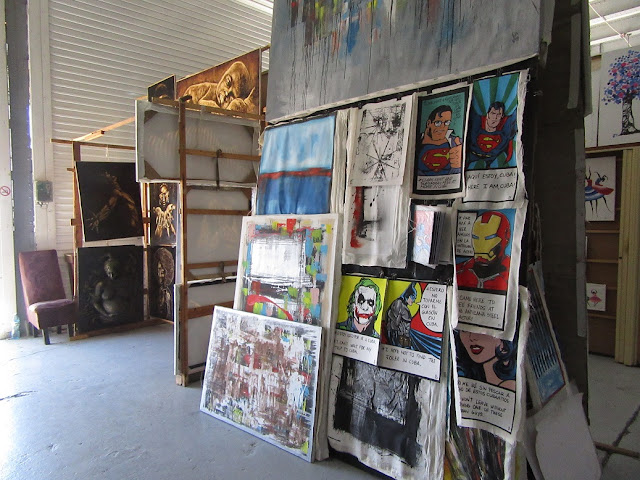 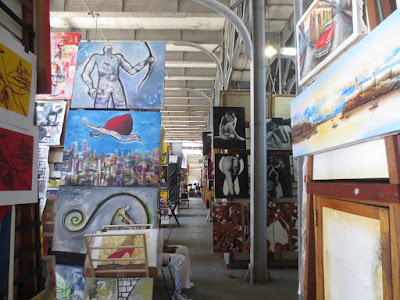 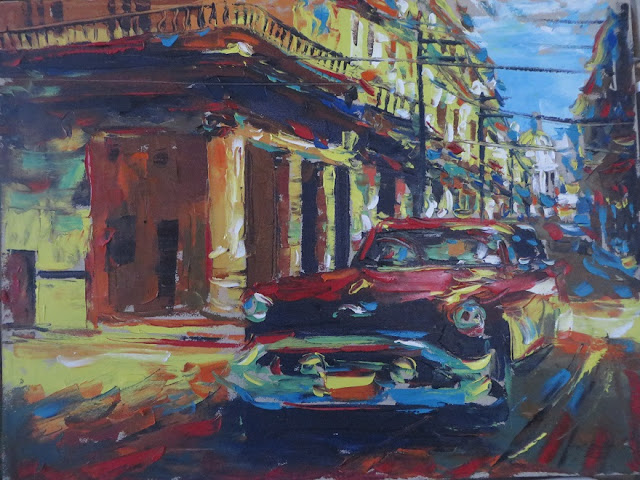 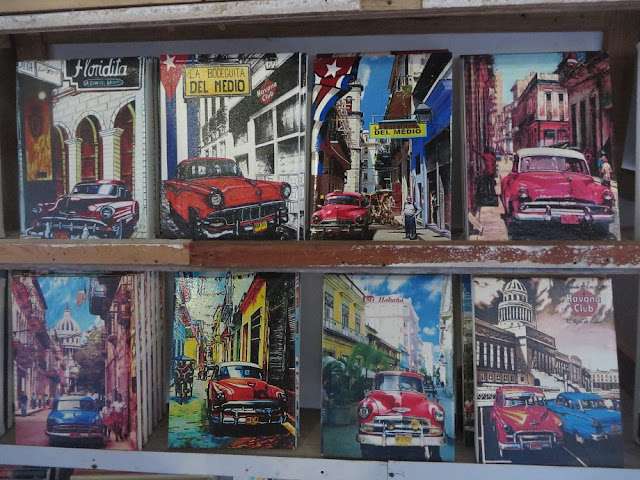 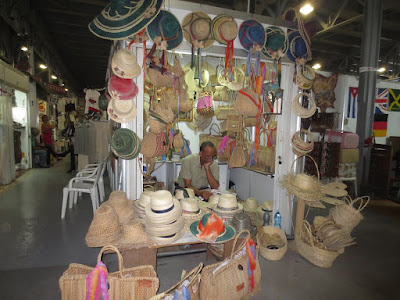 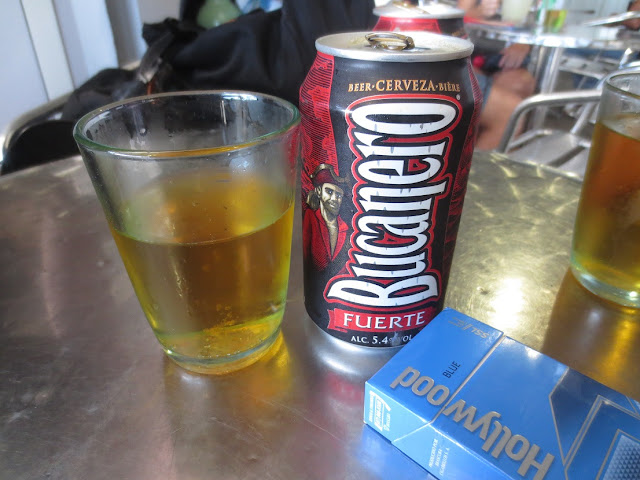 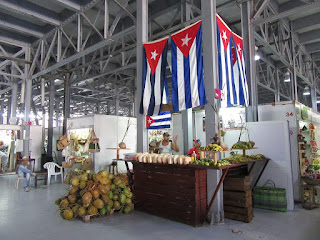 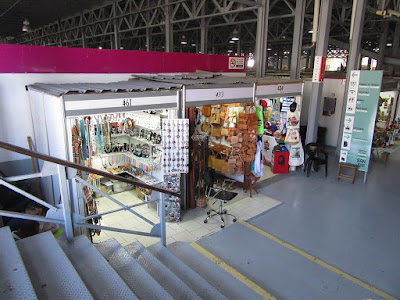 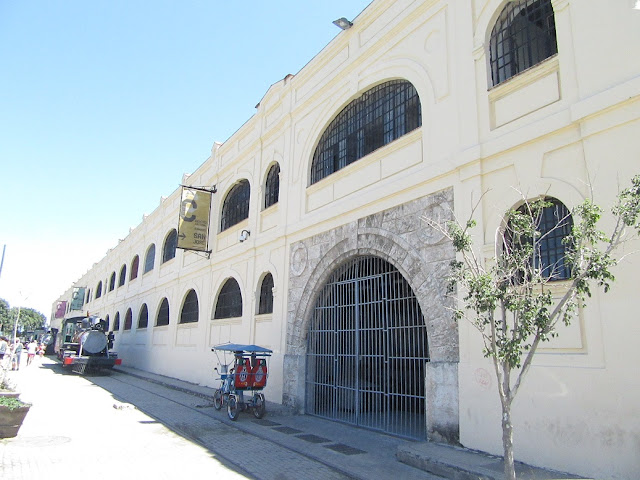 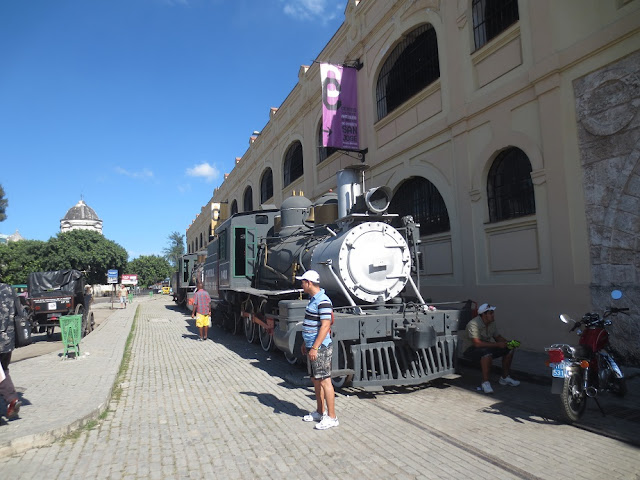