Hotel Kempinski & Packard Cigar Lounges....which one do you like more (Havana)

While on my last trip to Cuba I had the luxury of time, I did a lot walking around and lounging. I was able to visit the two newest hotels in Havana, the Kempinski & Packard, both of which have a Smoking Lounge. Technically Hotel Manzana Kempinski has two, one of which is the Cohiba Atmosphere on the ground floor....that's not the one I make reference to here, I refer to the Hotel's own lounge on the 2nd floor.
It's tough to decide which of the lounges is the nicest, they're both beautiful. Some people have criticized the selection of cigars at the Packard lounge but that's unfair as it had just opened and wasn't 100% ready to service the public in that manor....I brought my own cigars anyway. The Packard is modern and small, the Kempinski is traditional and much larger. The Packard has no view while the Kempinski has a tremendous view of Parque Central and it's surroundings. The Packard is probably a better place to hide in since the Kempinski is more centrally located.
The decision is yours, I've posted a few pictures below that I hope are clear enough for you to get an idea of how the two look....let me know what you think. 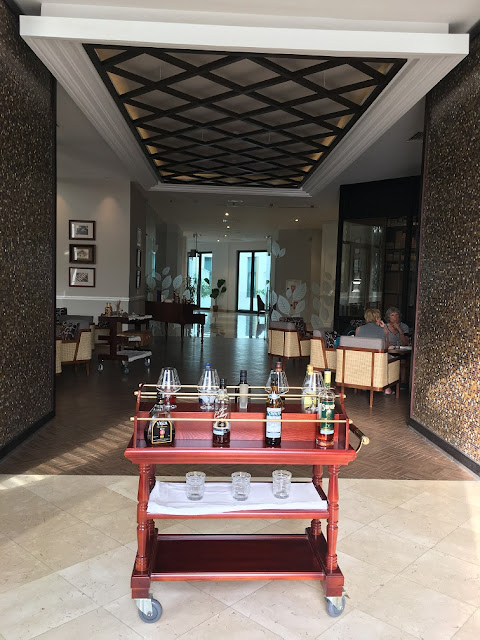 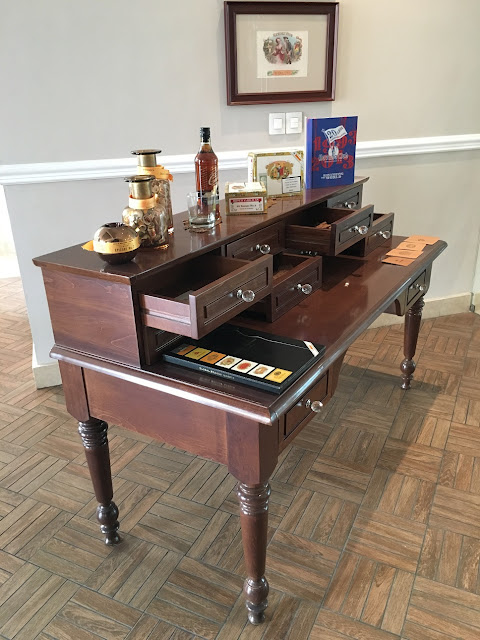 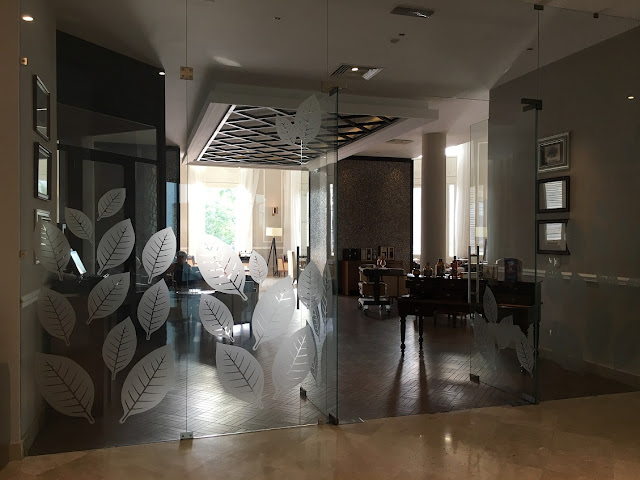 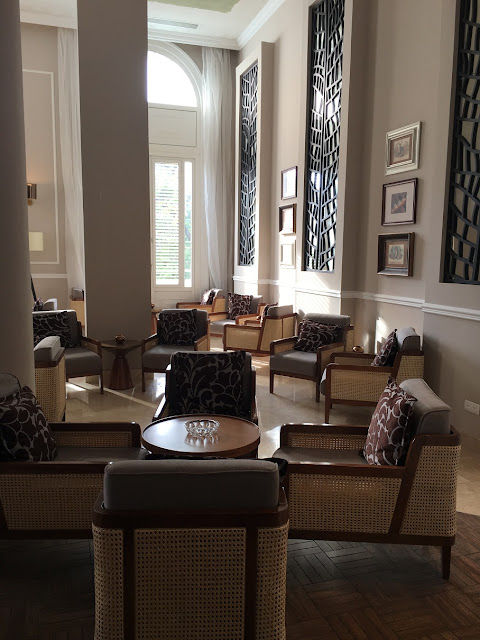 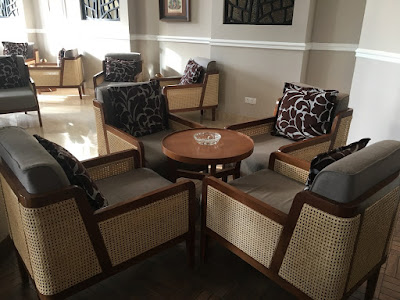 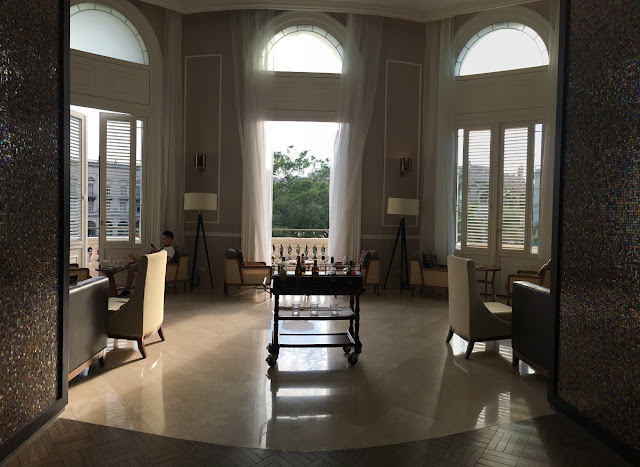 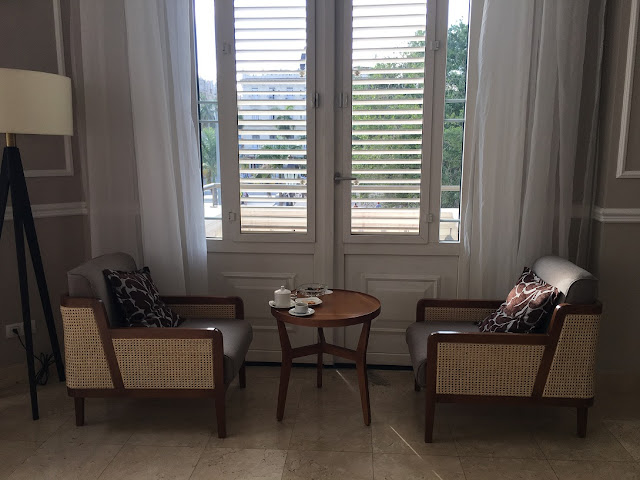 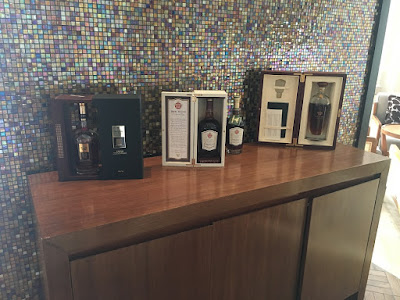 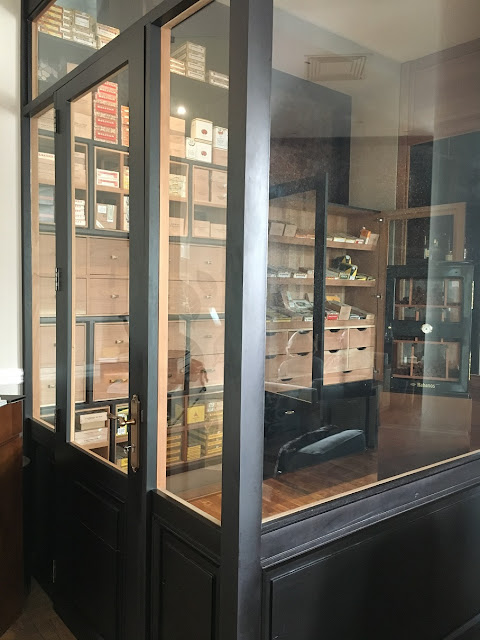 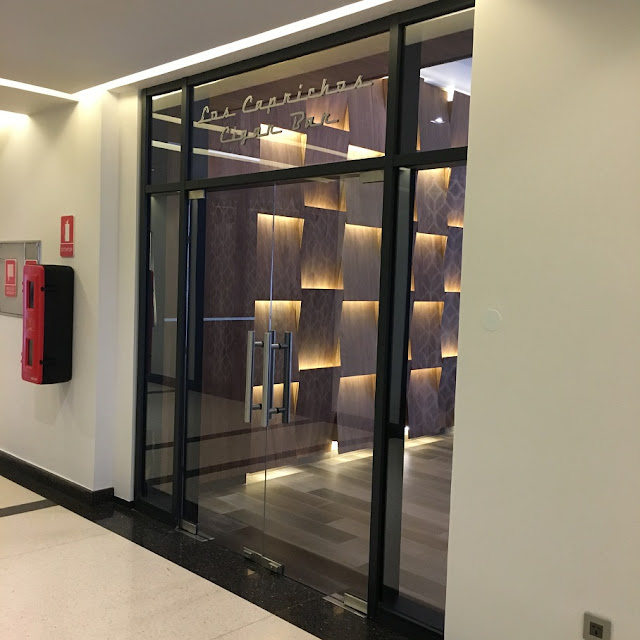 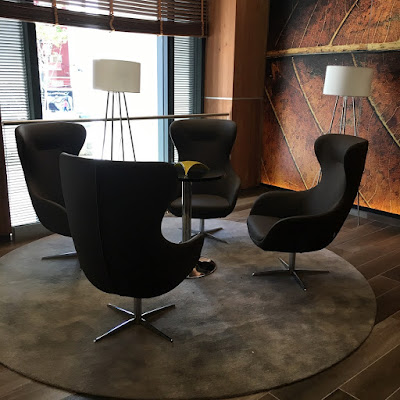 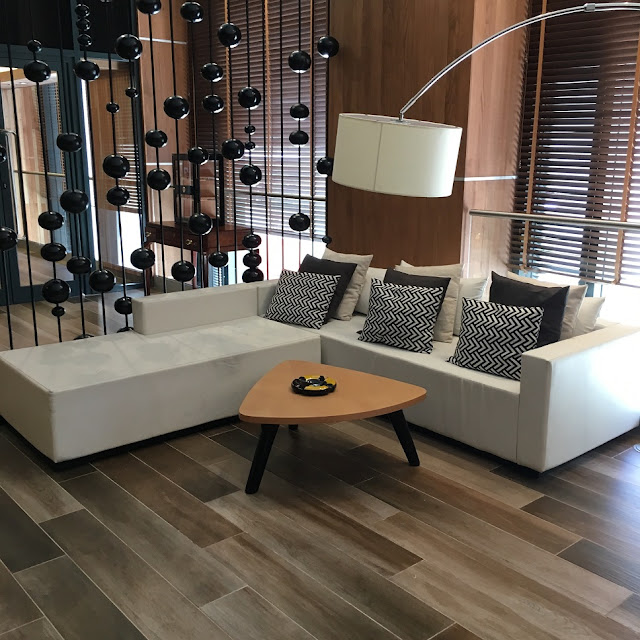 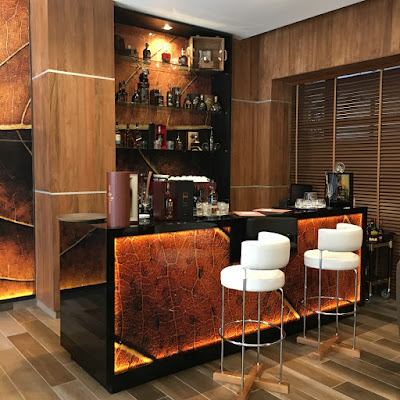 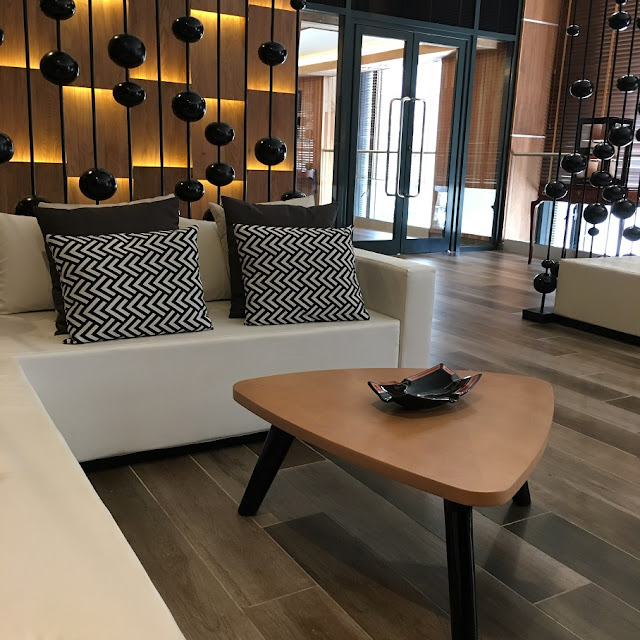 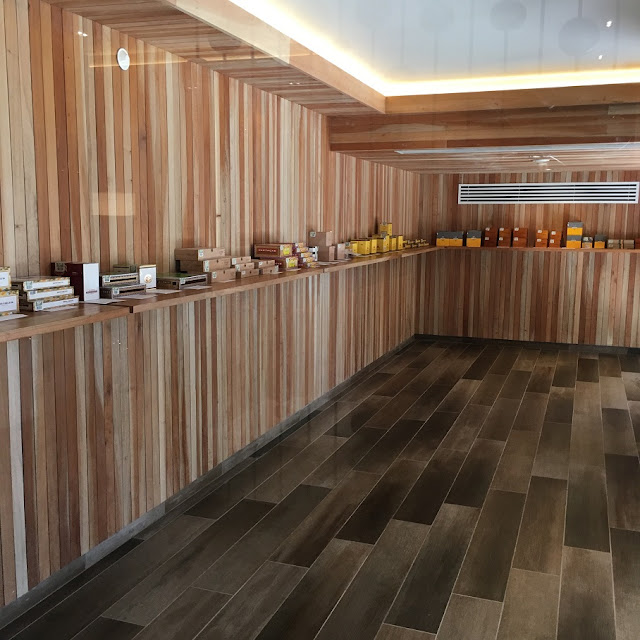 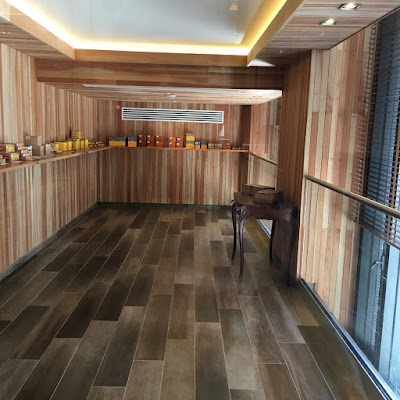 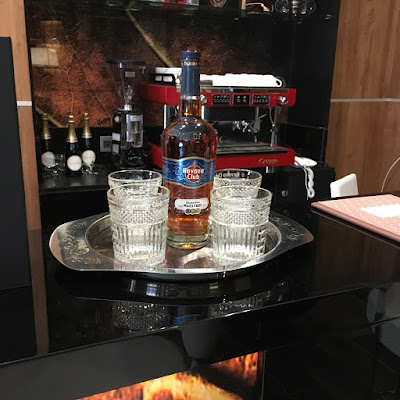 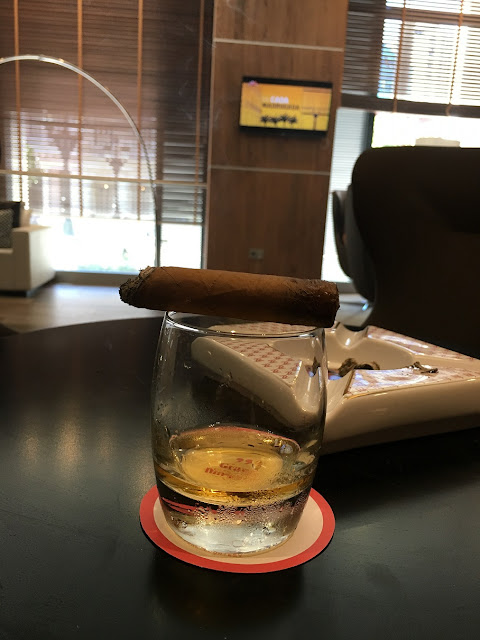