This church is located on Avenida Simon Bolivar (Reina), a street that takes you right into Old Havana by the Parque de La Fraternidad that's next to the Capitolio building. You can't miss this church, you see it from a distance with one of the highest bell towers in Havana at 77 meters (253 ft). It was built in the early 20th century by Jesuits, between 1914-1923, the first stone being laid on August 7, 1914. It was consecrated on May 2, 1923. The altarpiece was made in Madrid, by Reverend Granda. It was made of alabaster, wood and bronze, brought in pieces and assembled within the church. The parish also has one of the most elegant organs of Cuba.
In 1954, a restoration was carried out, with the objective of repairing some damages, however it did not bear fruit, because materials different from those of origin were used. In 1996, a process of capital reparation of the church began, after a long study begun two years before, these tasks led to the closing of the Reina street that passes in front of the construction, the work of rejuvenation, were carried out by the Office of the Historian of Havana, and by Spanish and French companies.
Upon entering the church you feel like you're in another world, it doesn't feel like you just left a busy street in Havana. Inside it's dark and peaceful. It's well known for it's stained glass windows detailing the life of Christ. It truly is something beautiful to behold. The church is known by two names, the "Parroquia del Sagrado Corazon de Jesus y del San Ignacio de Loyola" or simply the "Iglesia de Reina". 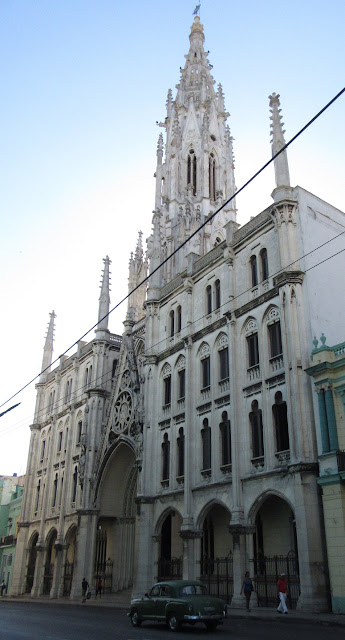 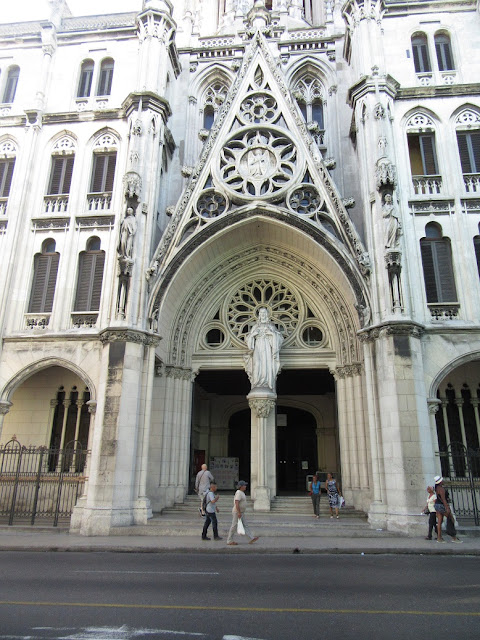 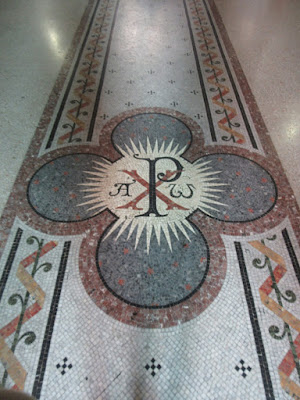 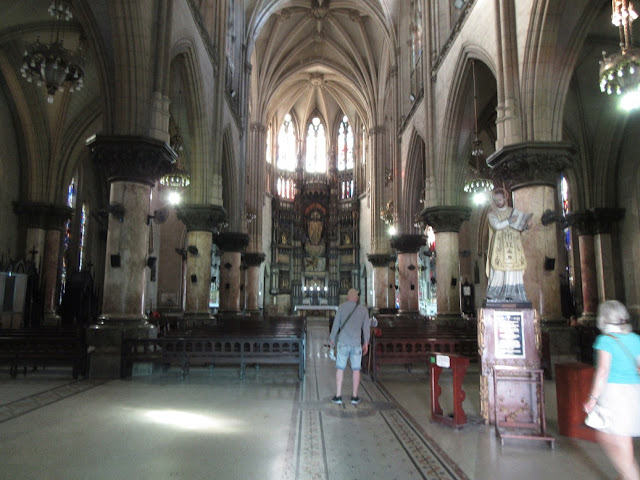 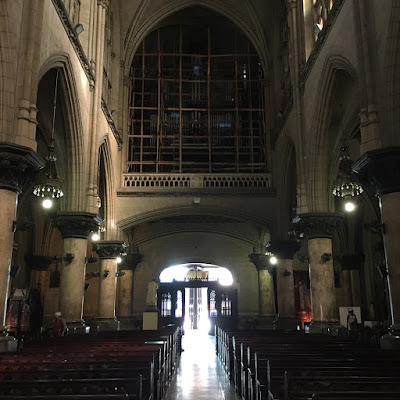 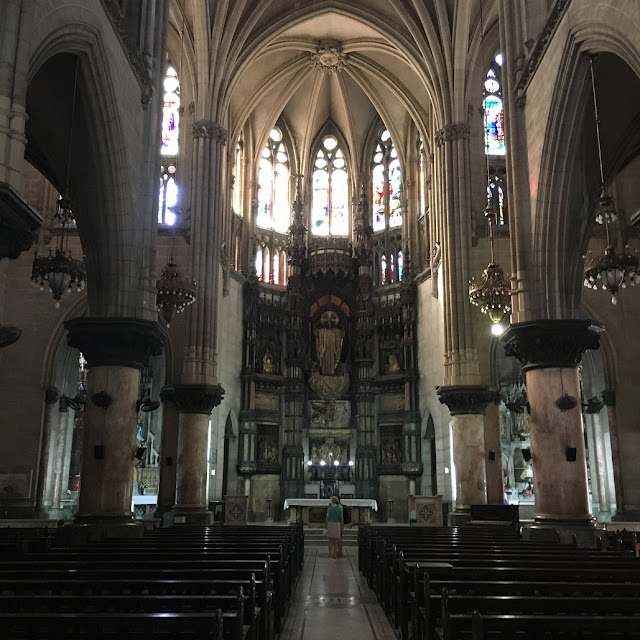 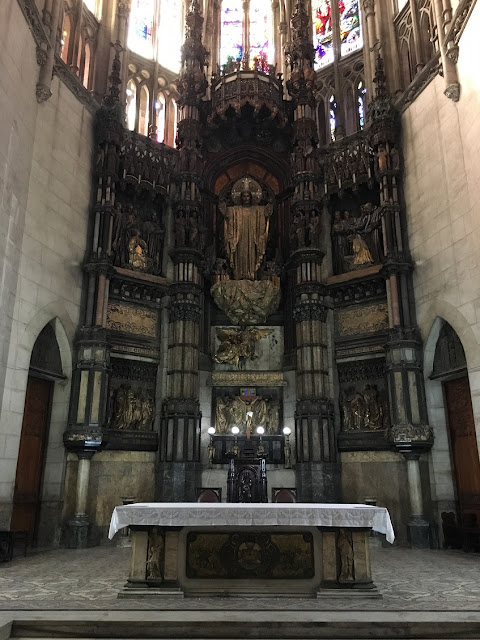 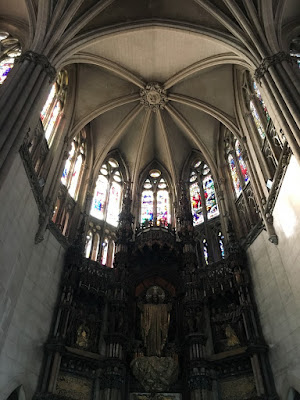 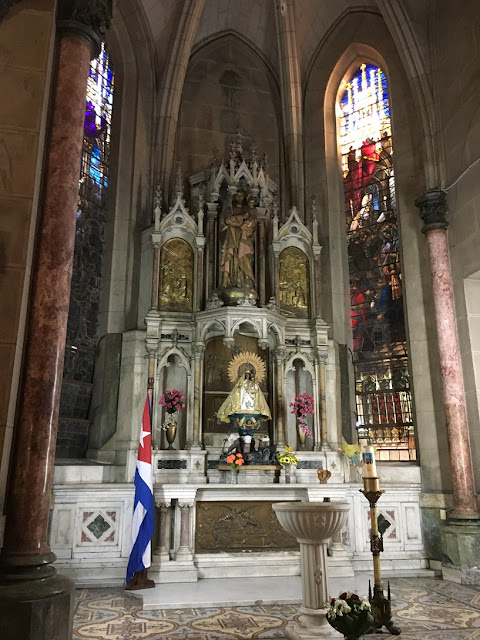 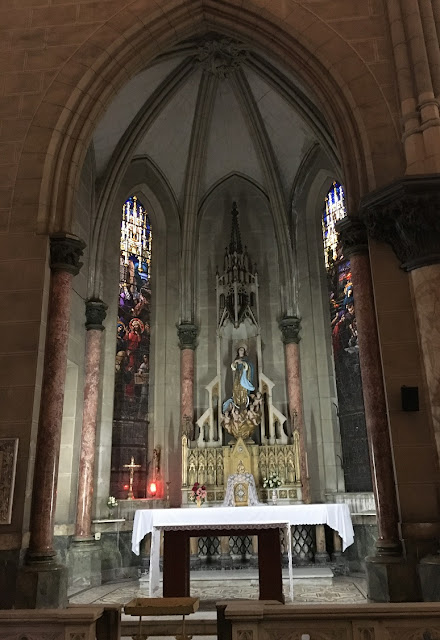 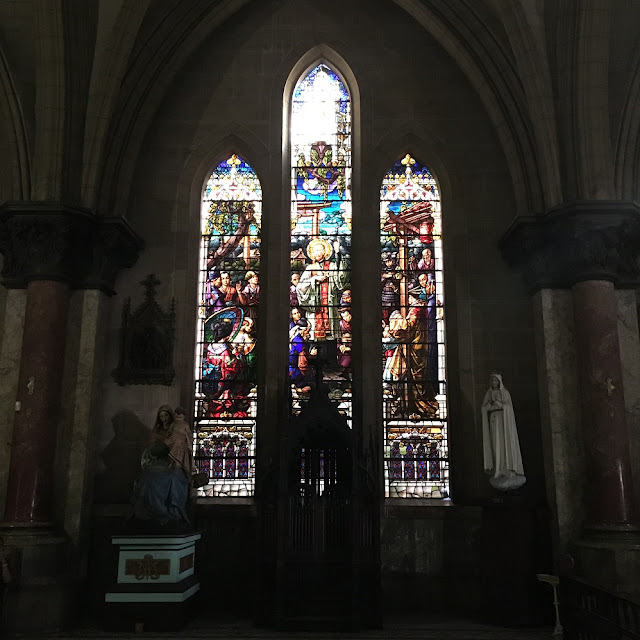 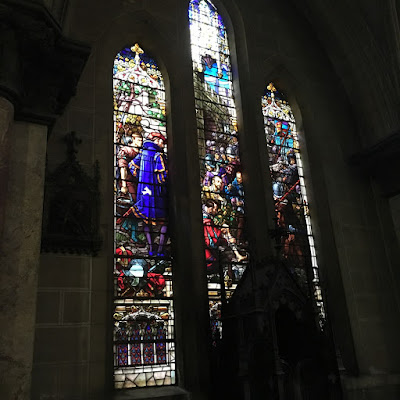 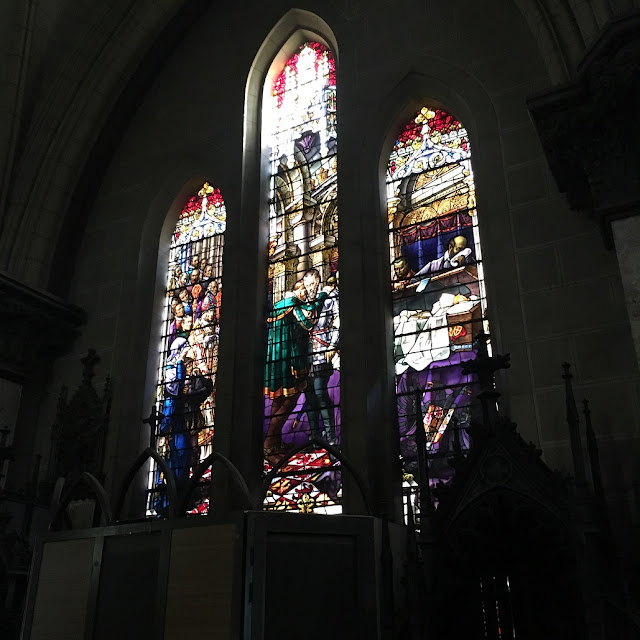 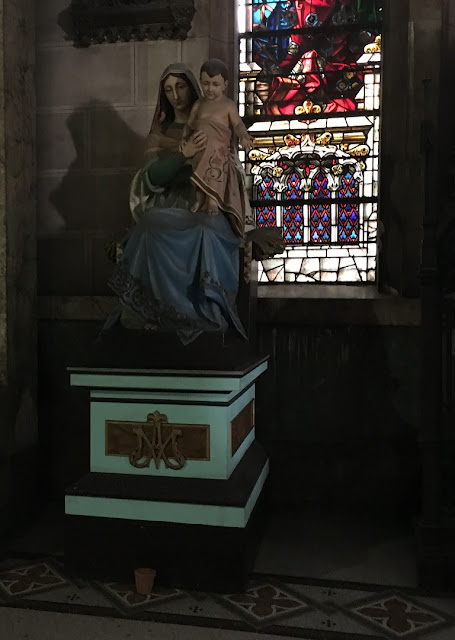 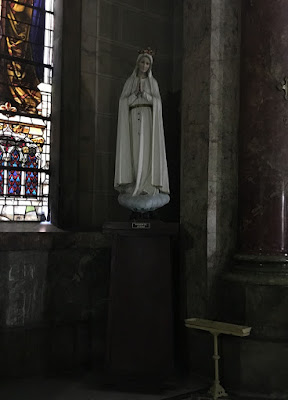 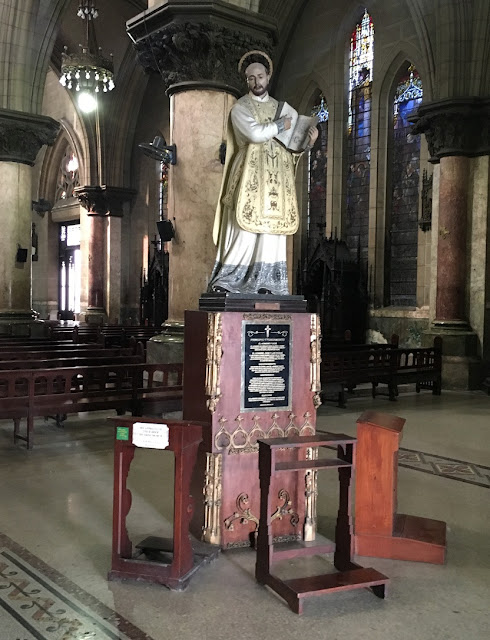 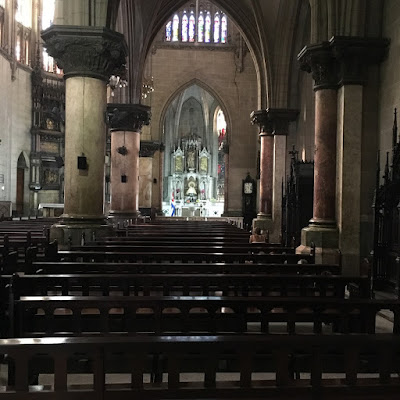 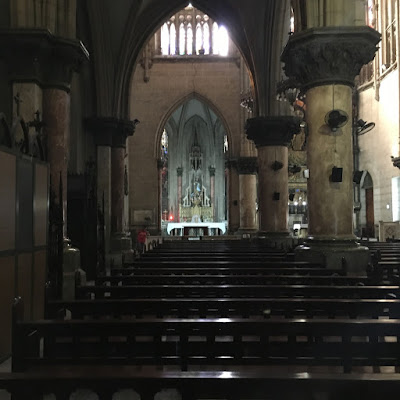 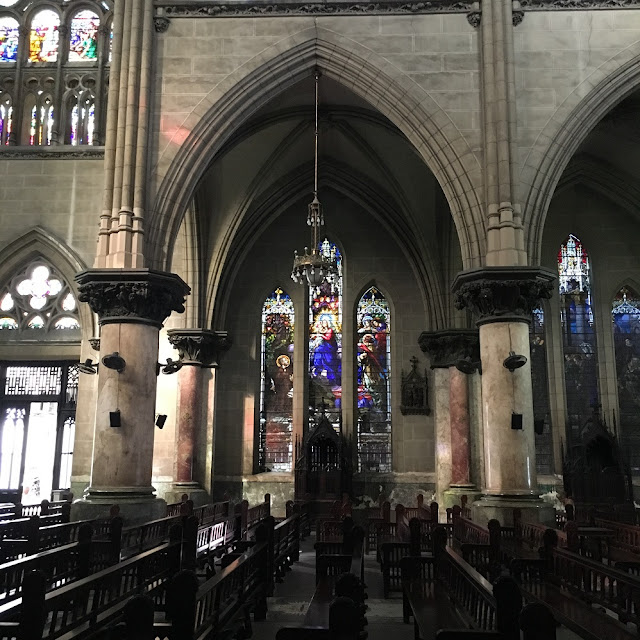 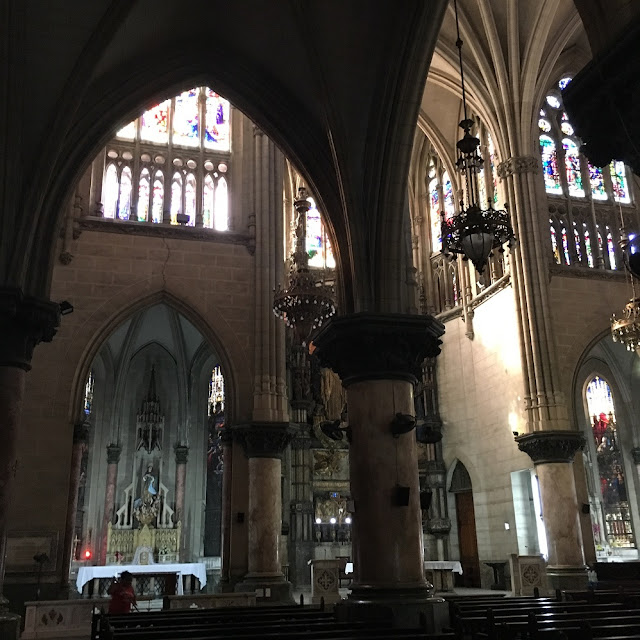 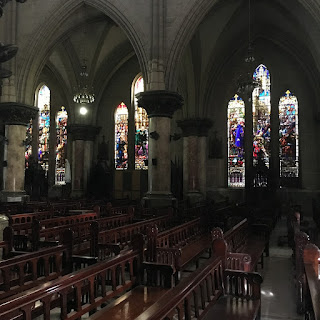 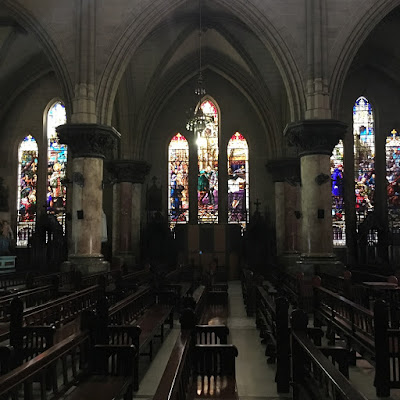 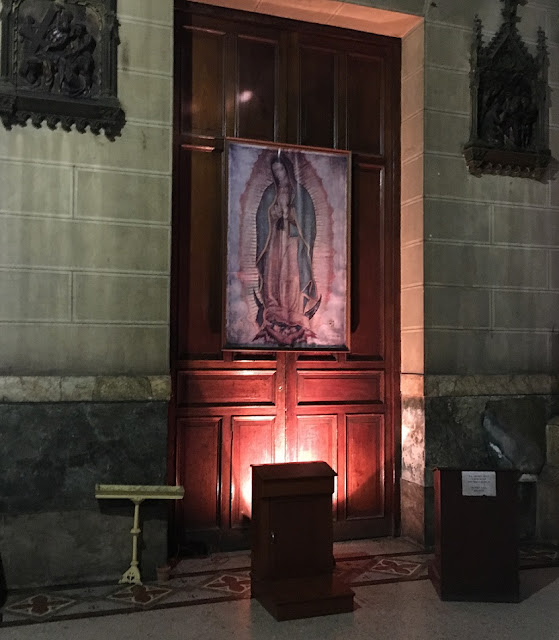 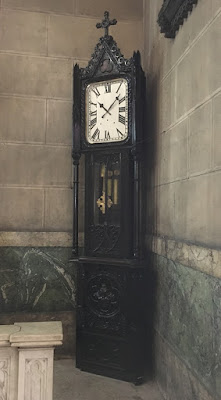 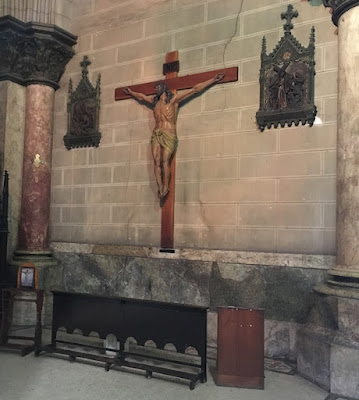 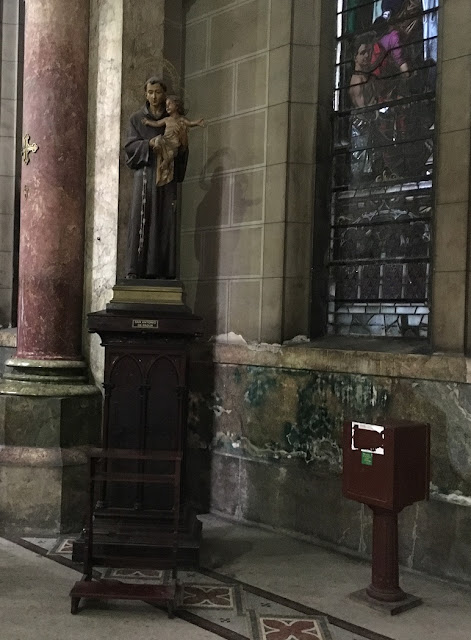 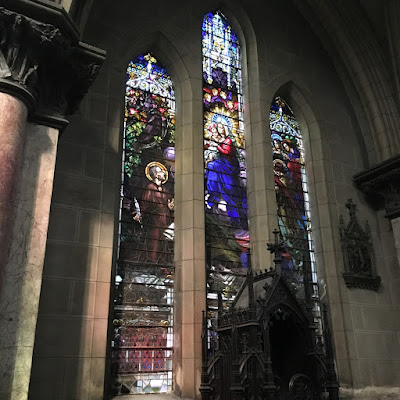 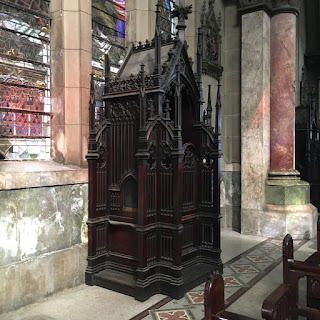