After being abandoned in the 1970s, it underwent nearly 40 years of deterioration, having been closed to the public all that time. It took 9 years of extensive restoration, in addition to adding the current technology, before the Theater finally reopened it's doors in November of 2014 (conflicting dates). Raul Castro was present for the inauguration. All of this was accomplished by the Ofﬁce of the City Historian of Havana along with other institutions.
Only the facade had been preserved in 2005. The interior had to be completely redone and brought to todays standards. Some of the work done to the Theater was; A/C, fire prevention system, mechanical systems for the stage, lighting and the dressing rooms and facilities for artists, most of which did not exist originally....and of course, all the walls surrounding it.
The original Neoclassical Theater was inaugurated on June 8, 1884 as the Teatro Irijoa. It was named after it's founder and owner Ricardo Irijoa who was from the Basque Country in Spain. It was originally used for performances of Cuban “zarzuelas” (musical comedies that preceded caberets) and “Teatro Bufo” (satirical plays that usually mocked the Spanish government). However, it was also a place to see operas such as Puccini's Tosca and Cecilia Valdes, a classic of the Cuban theater. As well; music, comedy, the circus and finally a movie theater were all present at some point during the life of the Theater. At the turn of the 20th century, the theater hosted the debates over the Platt Amendment, serving as meeting place for sessions of the National Assembly in charge of drafting the first Magna Carta of the Republic of Cuba. At the time, it had a capacity of 1,200 persons.
Upon lrijoa's death, the Theater changed it's name to Eden Garden, but only for a short time. In 1899, with the end of the War of Independence, Cubans wanted to pay homage to José Marti and changed the name of the Theater for a final time to the Jose’ Marti Theater. 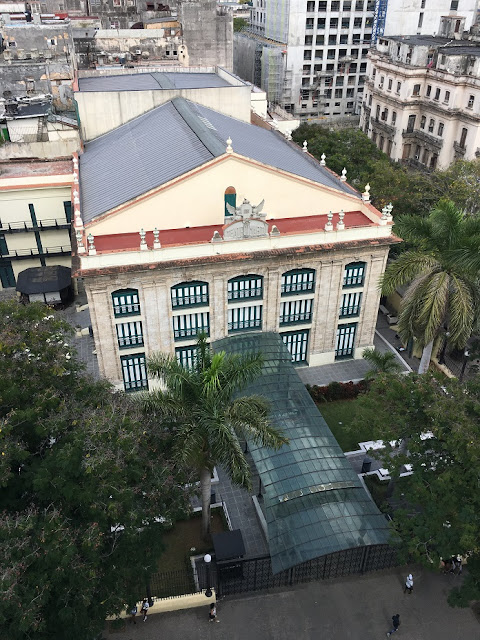 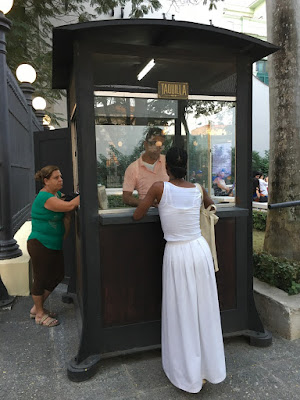 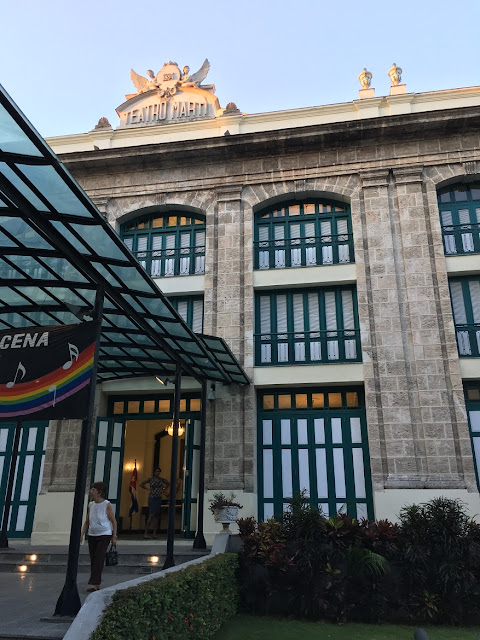 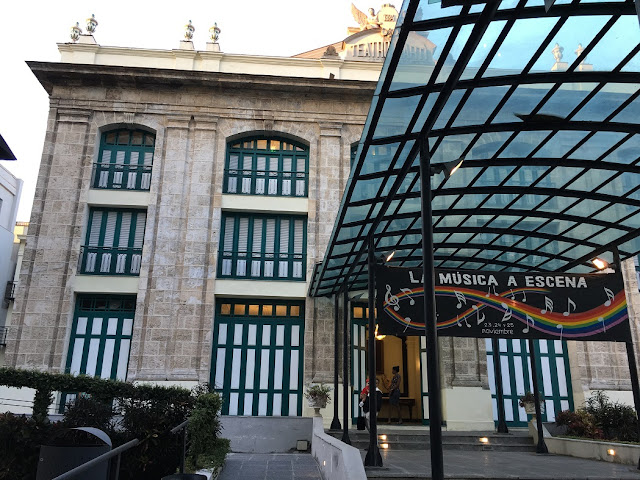 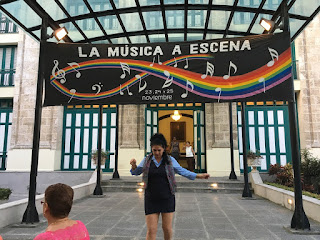 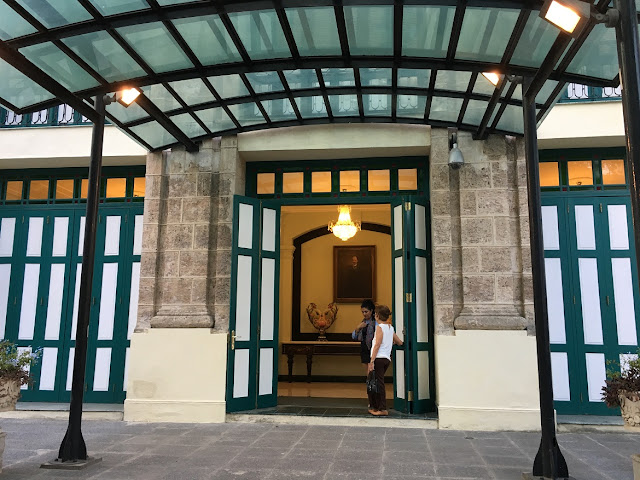 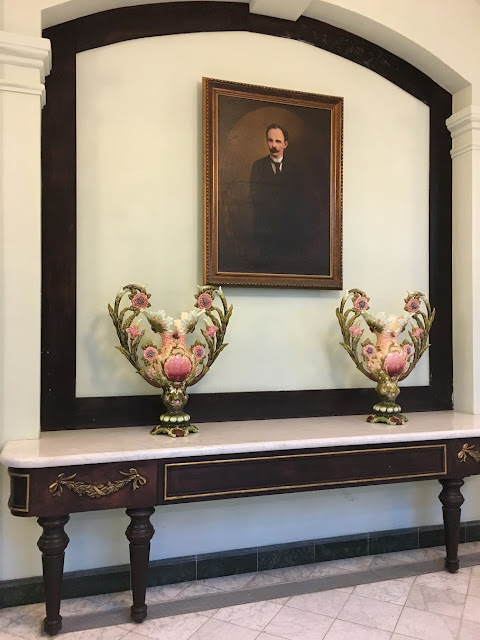 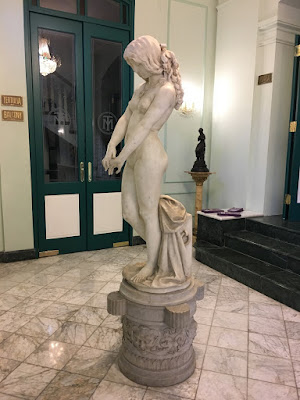 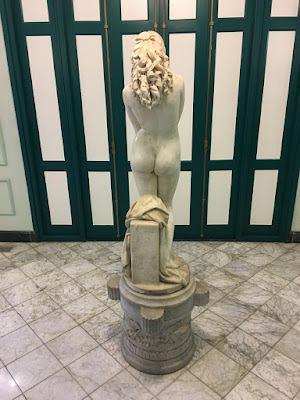 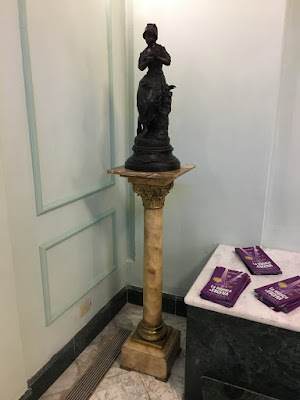 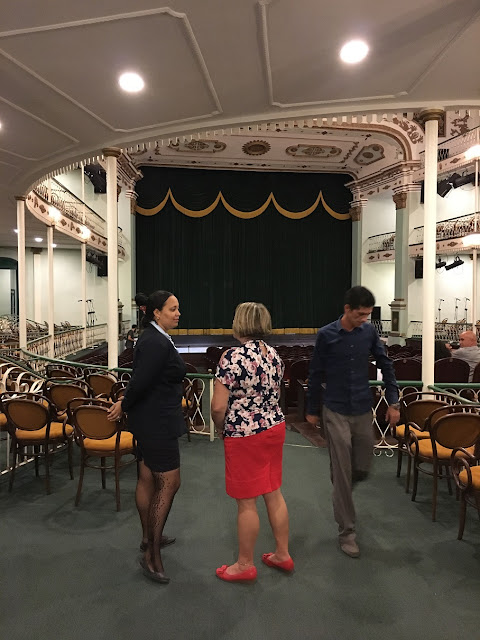 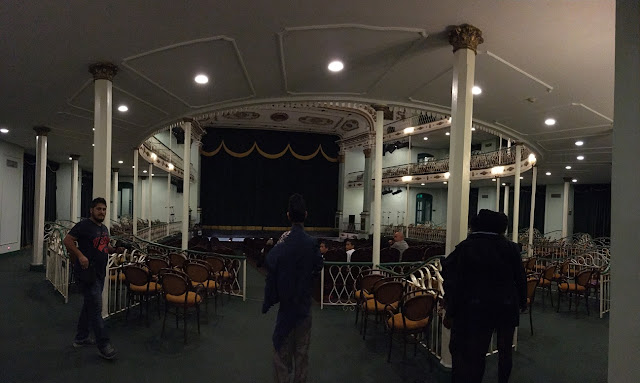 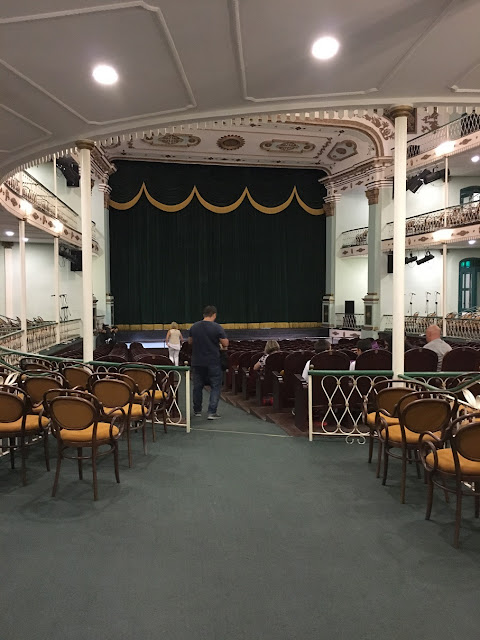 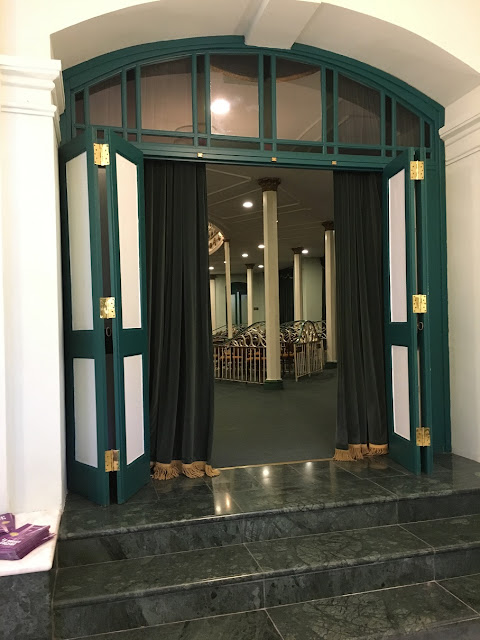 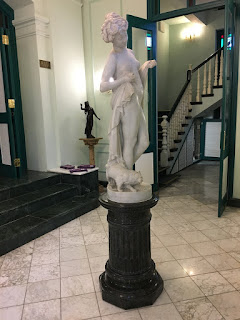 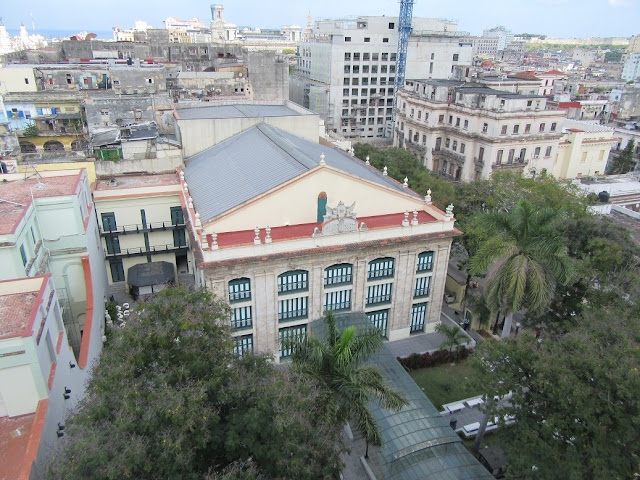