Does the name sound familiar? It should but very few people know who this man is. In fact, if you do a search of this name in Google, all you'll get is his Facebook Page, nothing else. So who is he.....his father was Alejandro Robaina's brother and you can see the resemblance to his uncle in his eyes. If you have the privilege of meeting him as I did, you would think that he's been a Tobacco Farmer all his life but that's far from the truth. Francisco started out as a Math teacher, of all things, and performed that task for 15 years before being recalled to the family farm in 1990. His father wasn't well and needed help after the "Periodo Especial" began in Cuba. He was reluctant to return in this capacity but family came first and he abandoned his post at the school to begin a new career on the family farm. It was a tremendous change for him coming from a work environment where everyone was dressed up and education was the norm to where people wore boots, walked in the mud & dirt and the only education that was needed was in relation to a plant. It was hard at the beginning but he not only adapted, he thrived and learned to love it.
It's always a pleasure to sit down and talk with this man but don't expect the topic to be strictly about tobacco. Every time I visit Francisco we end up talking about all the problems in the world and their solutions before finally ending on the topic of tobacco. Having been a teacher all those years has made him educated in other topics outside of agriculture. On this visit I found his curing barn filled with tobacco and he was getting ready to start a second planting. The last couple of times that I visited were in October & November when there's hardly any activity going on, this year was different. Looking forward to seeing him next year, I'm sure we'll talk about the Corona Virus and it's effect on Pinar del Rio and Cuba. 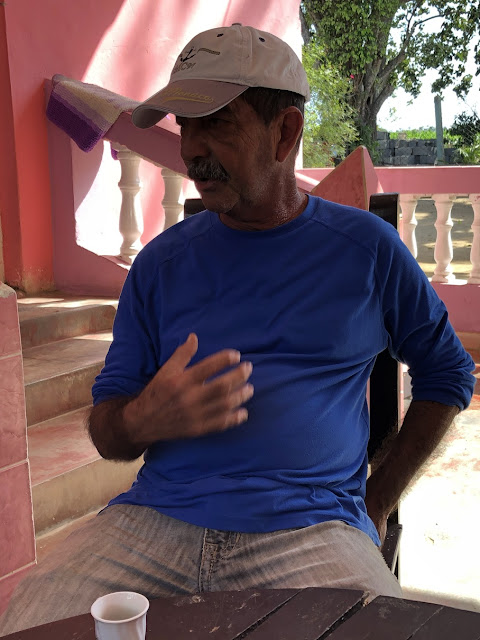 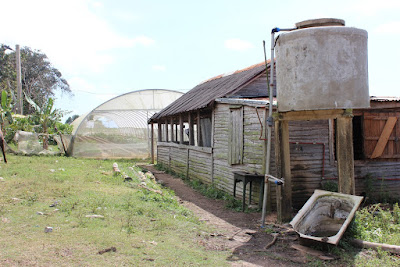 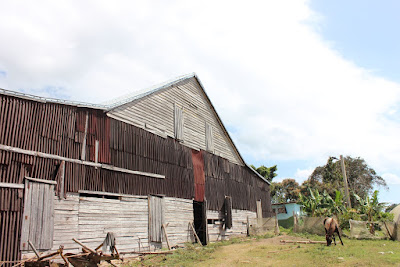 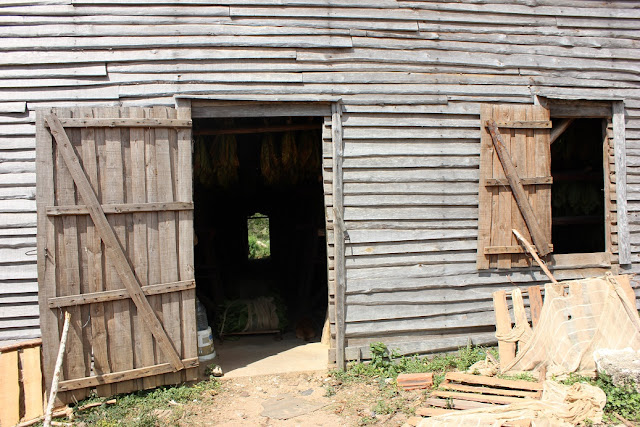 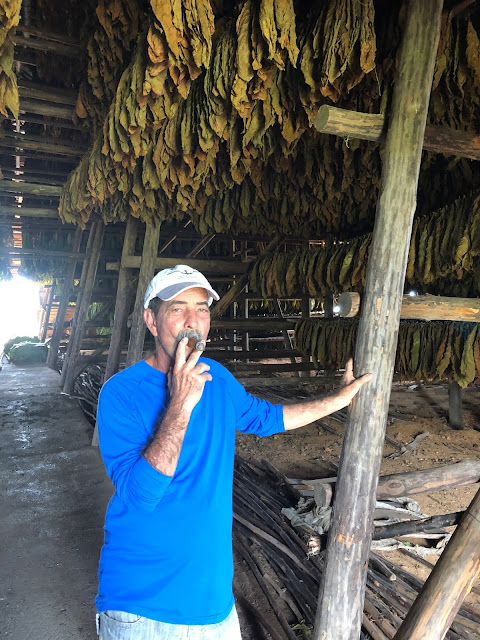 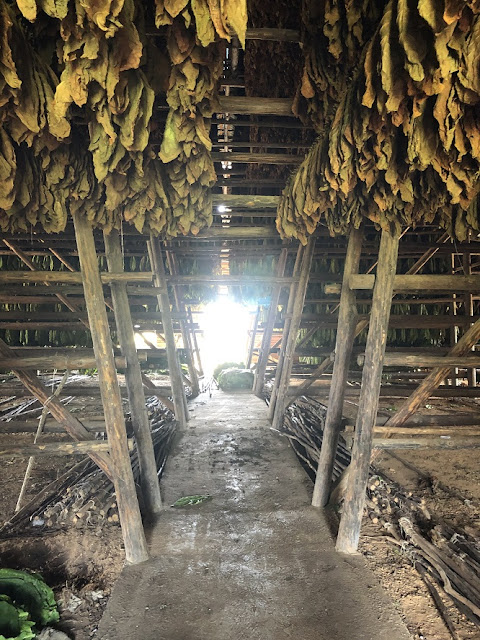 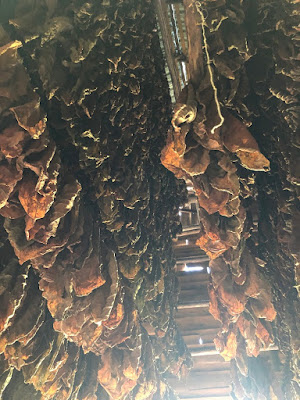 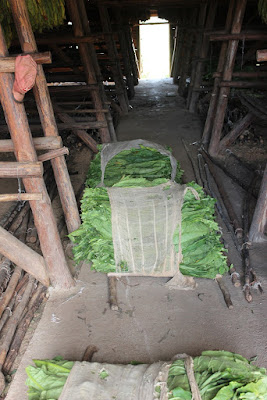 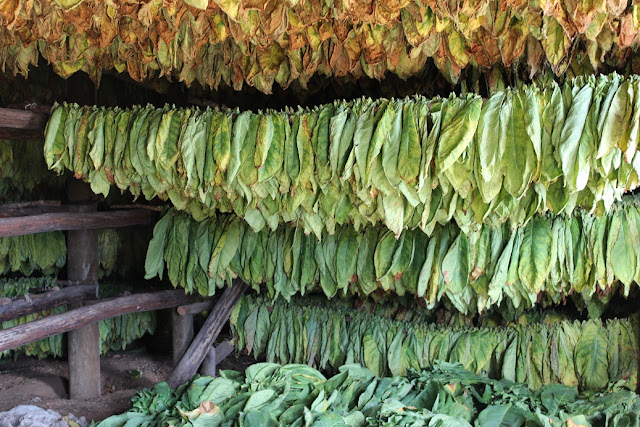 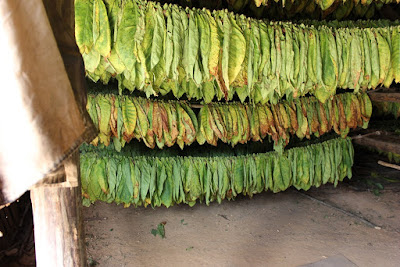 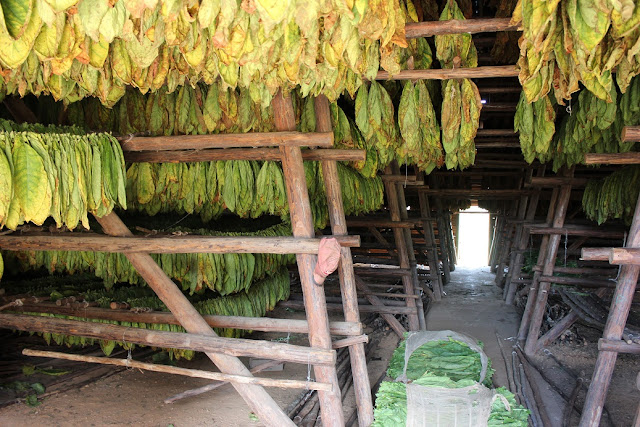 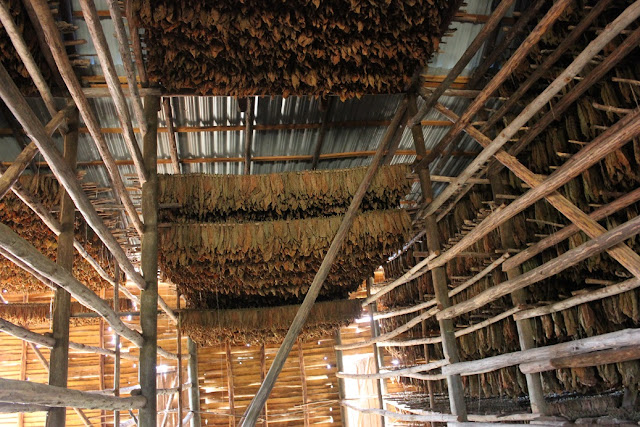 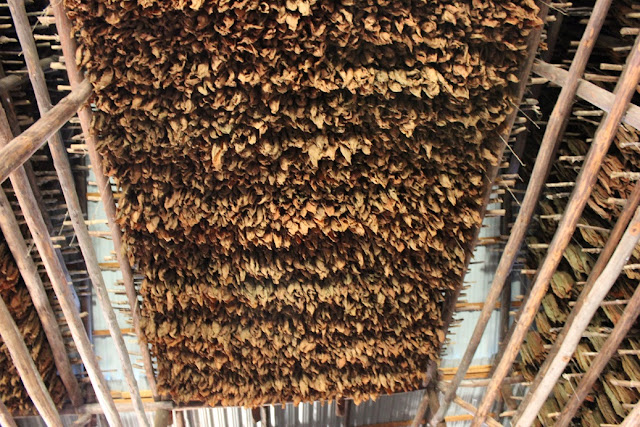 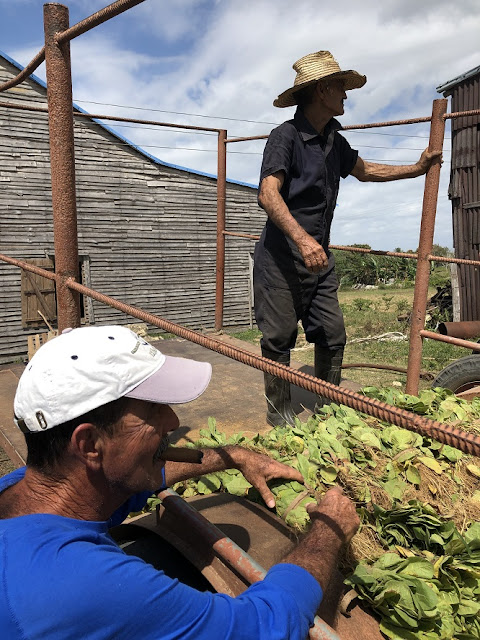 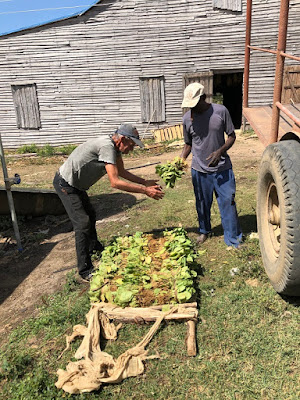 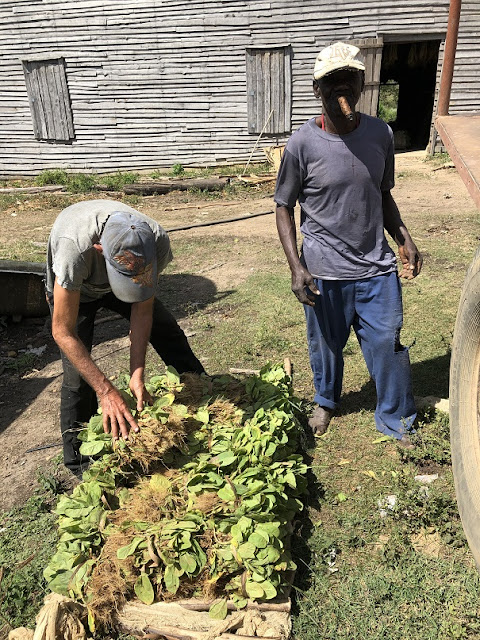 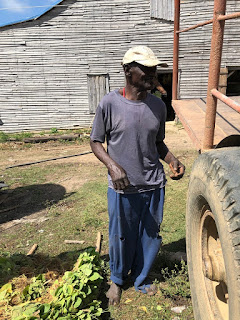 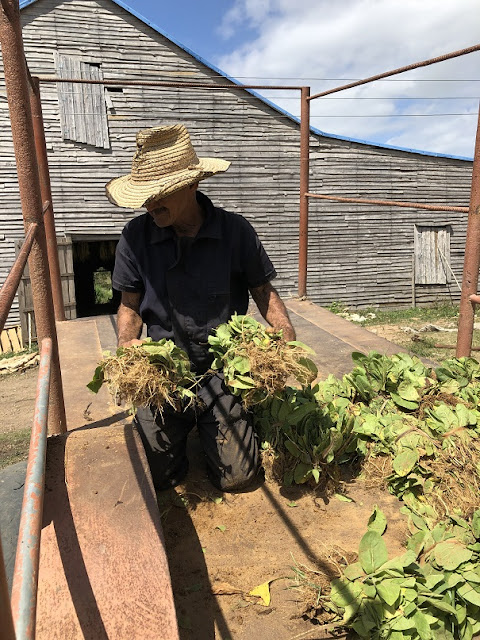 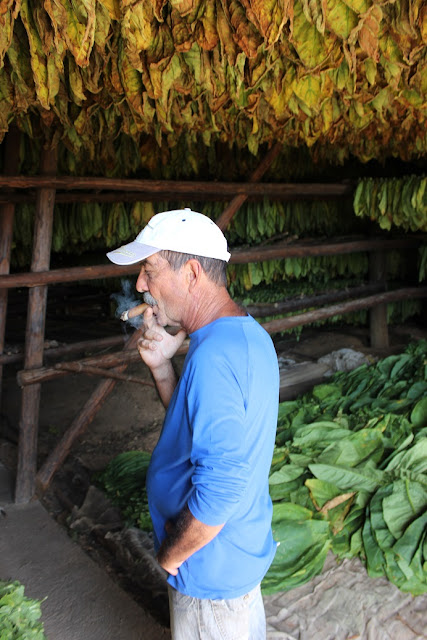