Many are the qualifications that can be added to the works of Art of Carlos Guzman, one of the most imaginative and creative artists in Cuba. Why? It's obvious. His ample work opens up a side of himself that's a mixture of the real and surreal, past and future and where time gives a hand to a special magic that invents the fate of machinery, objects and situations. He transforms them with his talent and creates works that strangely attract you like a potent magnet.
This was a rough translation of an excerpt from an introduction to one of his Exhibitions in Oct.2009 called 'Cena Molecular'.
Carlos Manuel Guzman Hernandez graduated in 1985 from the Elementary School of Plastic Arts 'Paulita Concepcion' and in 1989 from the Academy of Plastic Arts 'San Alejandro'.
Art Instructor, Director of Art Galleries and Professor of Drawing and Illustrations of Elementary Level, Polytechnical and University Schools. Illustrator of Books, Magazines and Postcards and other publications. He has participated in numerous projects for the tourist market within Cuba. He's donated Murals he has created personally and has participated in other Collectives for Major Health Care Institutions, the Office of the City Historian and other spots around the city with altruistic purposes and with peace being the theme. He has displayed his works all over the country as well as throughout the world in personal exhibits and collectives with others. Some of the countries he's shown his work in: Brazil, US, Mexico, France, Holland, Spain, Venezuela, Italy, to name a few.
He has been in his current studio on Oficios, above the restaurant 'La Mina', for the past 2 years. He's married and has three children. He's a pleasant and somewhat shy man who delights in creating works of art that are a pleasure to view. To see his works on line visit www.cguzmanarte.com
Pay him a visit if you happen to be at Plaza de Armas in Old Havana, he's very welcoming. He's on the third floor, going up the spiral staircase. There's usually someone sitting at a desk on the second floor happy to give you directions, just ask. He was very happy to give up some of his time for me as I'm sure he will for you. His Art is also for sale. 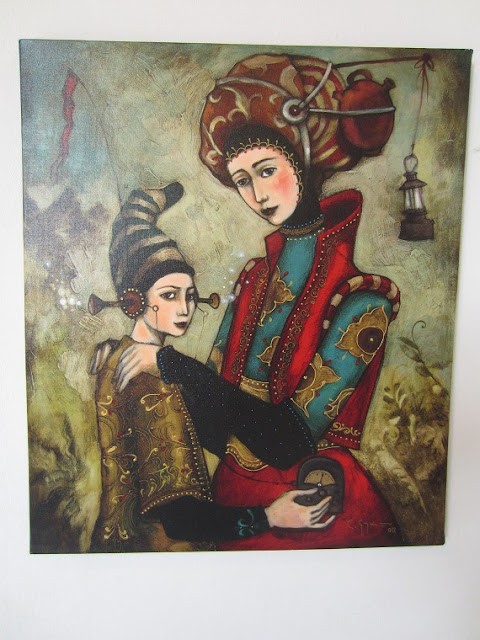 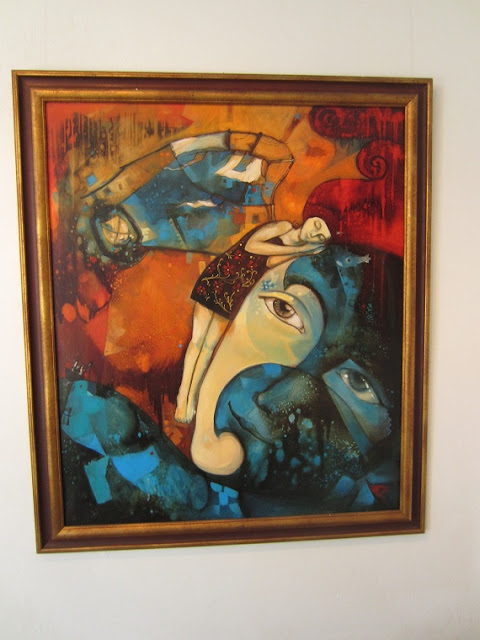 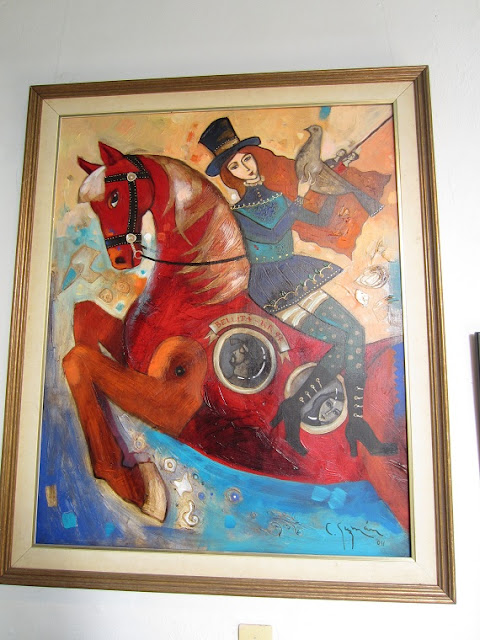 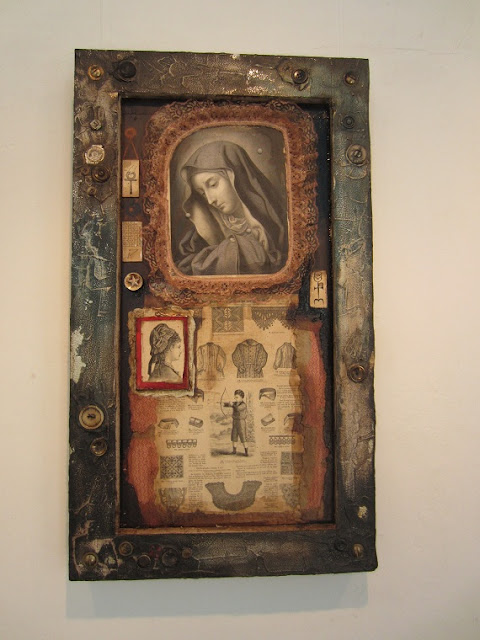 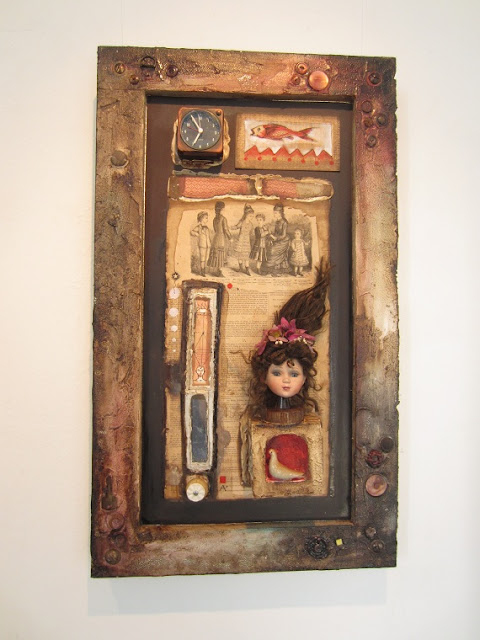 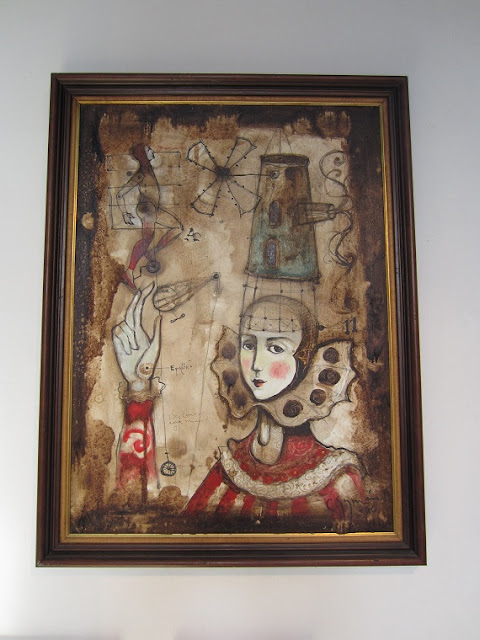 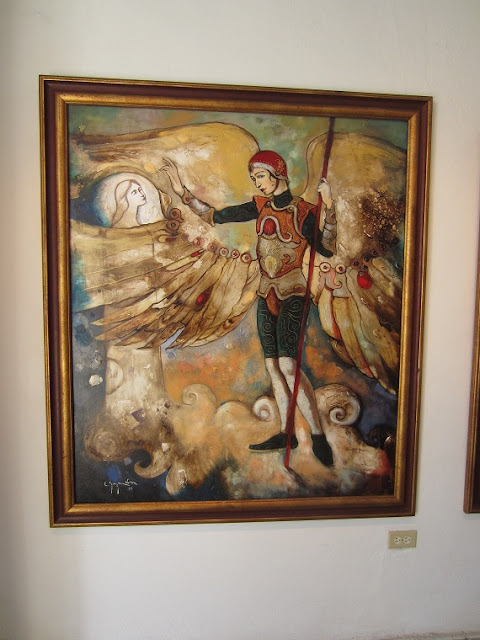 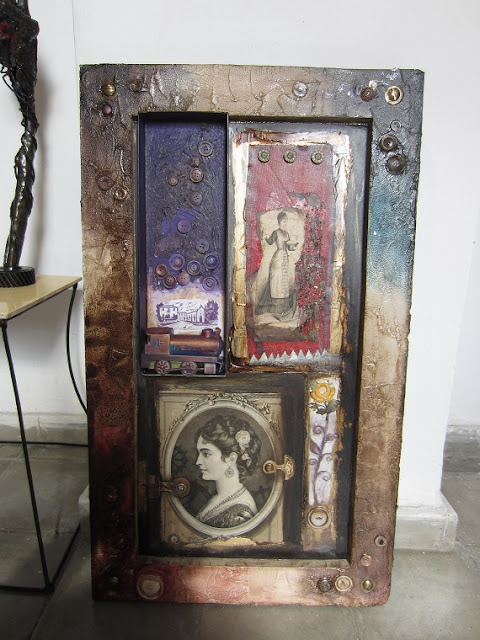 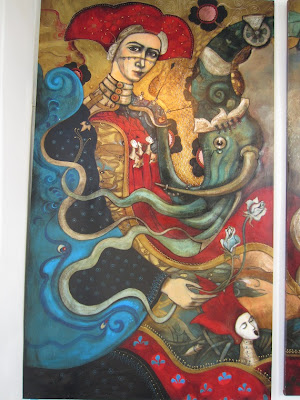 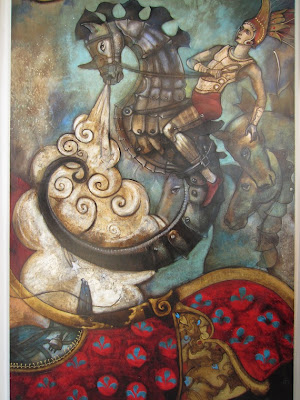 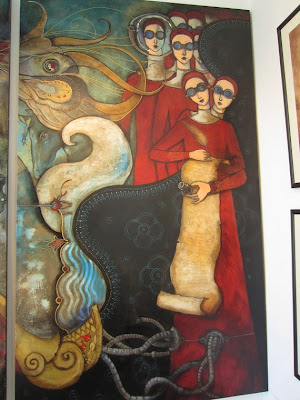 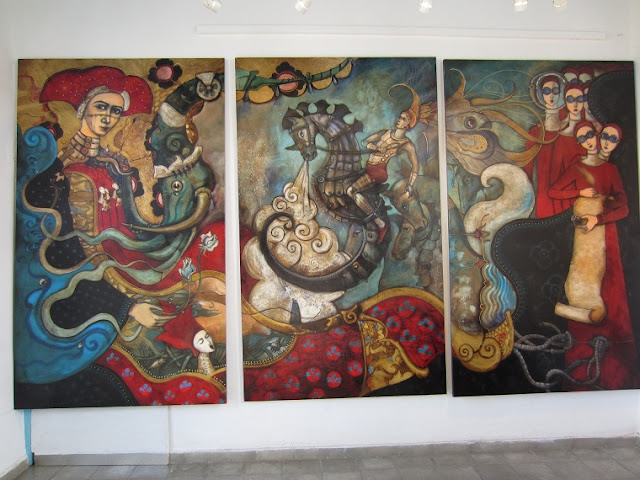 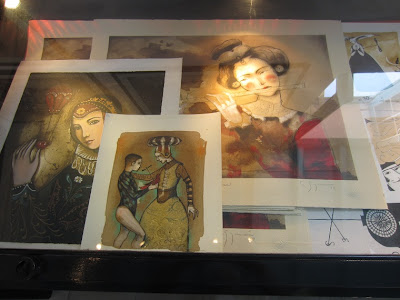 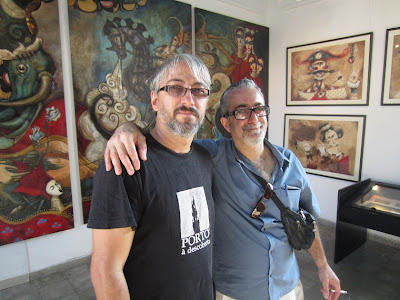 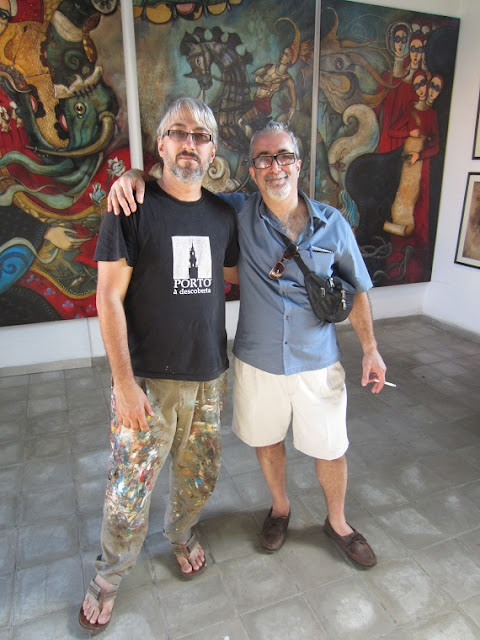