This cigar came directly from the factory in Pinar del Rio and was unbanded. I've had it for almost three years. I smoked it in the middle of the afternoon after a Roast Lamb lunch accompanied by a Chianti Classico Peppoli by Antinori.
It was a hard stick with very little give. The silky smooth, vienless wrapper was a light cafe latte colour. It was a perfect looking corona with a cute, well constructed pigtail. The pre-light draw was like sucking on a chocolate bar with a hint of wood.
Once lit I got light floral notes....I hate floral. It wasn't long before the floral faded to something on the earthy side and I don't mind earthiness. It had a medium-strong body at this point with a nice even burn. By the first 3/4" this cigar gave me vegetal and earthy flavours with a hint of mustiness. It reminded me a little of  what Mexican cigars taste like but not so potent or harsh.
The ash fell on it's own at about the first 1/3 mark. It was still a flawless burn and I was left with a perfect cone shaped ash. By the time I got to the half way point the flavours had changed again. It was now earth and wood with a little hazelnut peeking through. Passing the halfway mark it began to pick up strength, it was getting really big.
When there was a third left to go the ash fell on it's own again. That would be only the second time the ash had dropped during the smoke thus far. The burn was still perfect, unusual for a Cuban. It was still getting stronger and I didn't know how long I could hold on. I began to smoke slower so not to overheat the cigar anymore than it already was. It was pretty bitter at this point. I've smoked a few of these coming from the same time & place and I think a little more age can do it some good. I only have a few left so I'll smoke them sparingly. It almost went out so I flicked the ash this time and saw that it was burning hotter through the middle so I did a touch-up with my torch. It had gotten a bit better but it was still a little bitter at the last quarter. I stopped smoking at this point. It was no use going on, it wasn't going to get better and it had been a good experience up to this point.
This was an excellent cigar with a totally different taste than any other coronas made in Cuba. It was a Trinidad and love them or hate them, they are a unique brand. I don't like all Trinidads but I always have some in my humidor. 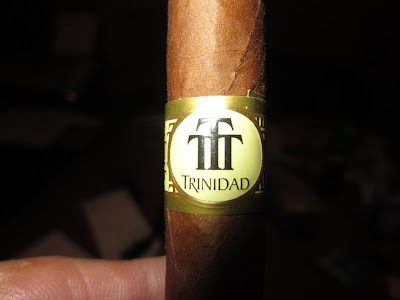 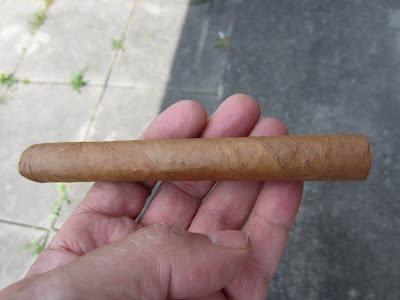 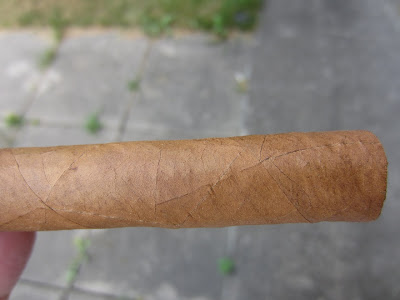 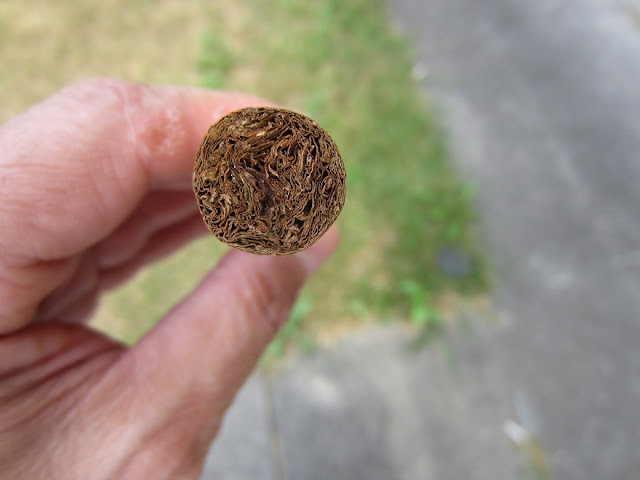 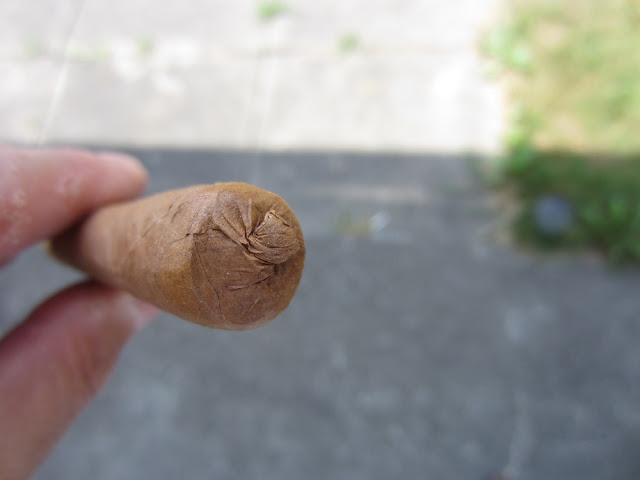 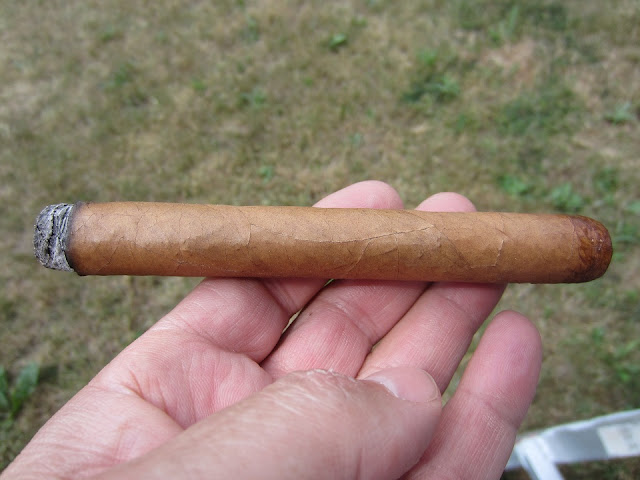 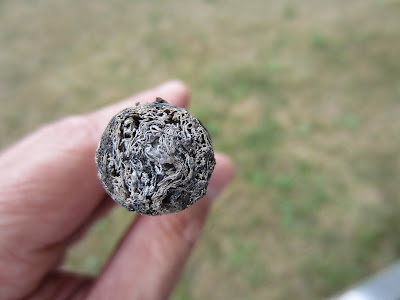 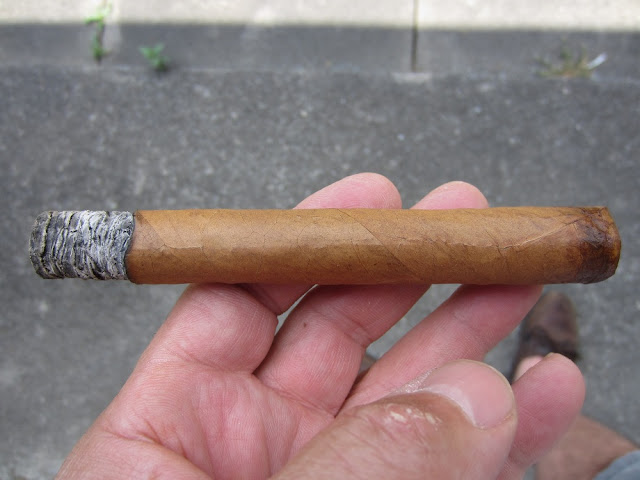 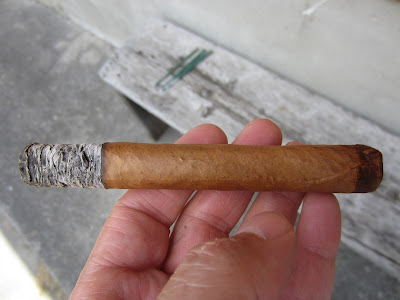 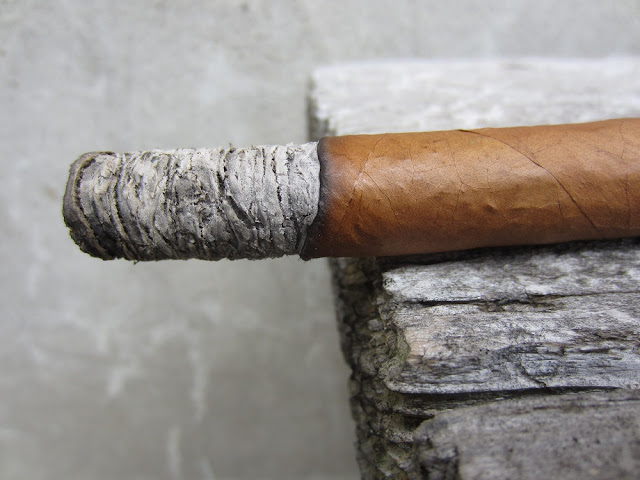 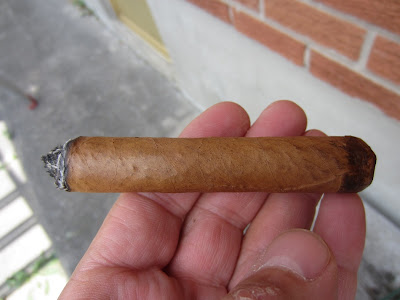 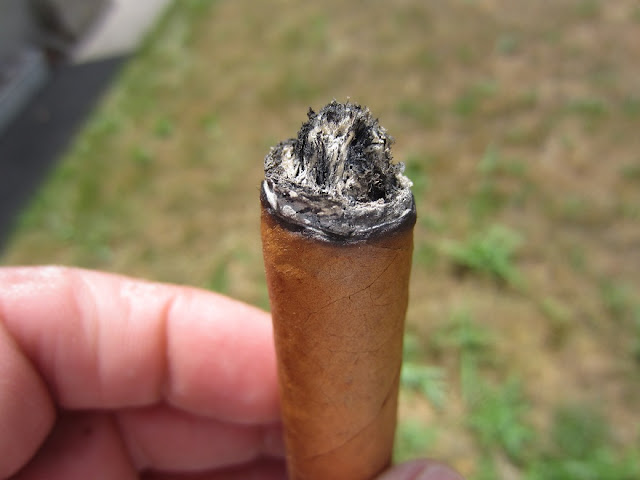 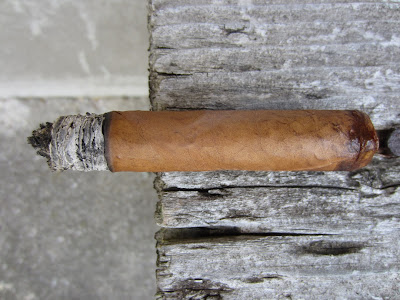 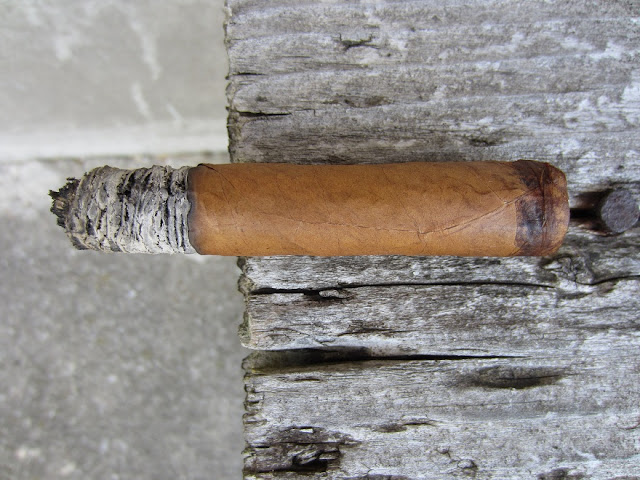 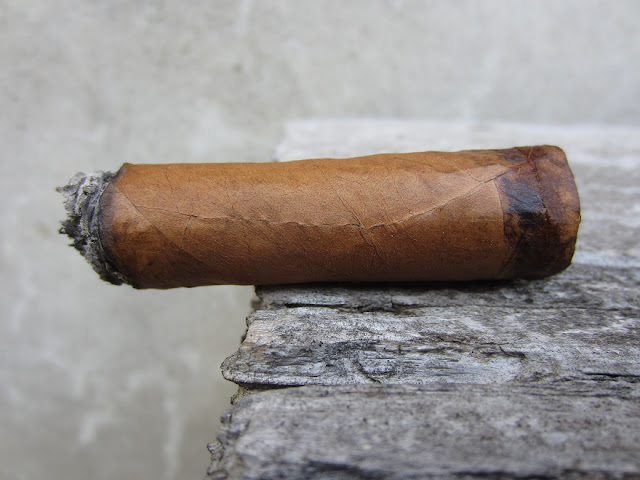 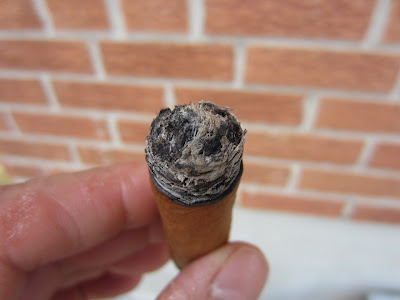 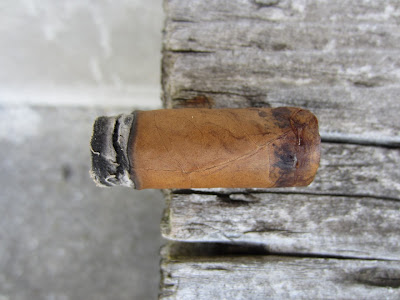 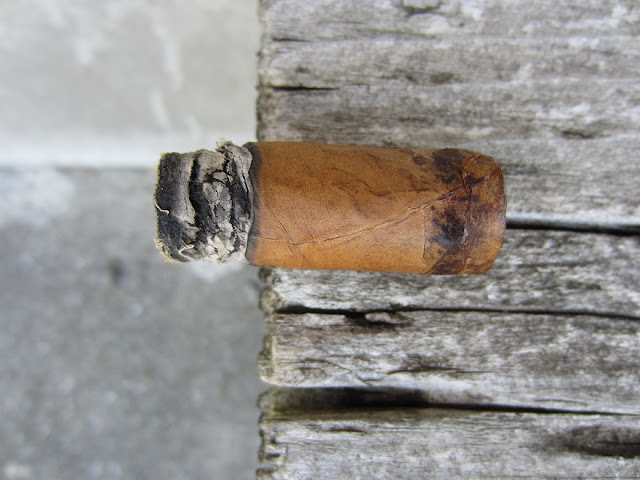 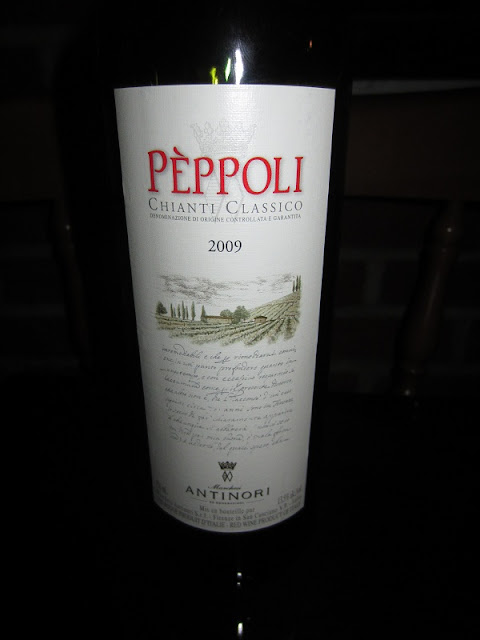