So here I was once again at one of the Partagas Encuentro Gala dinners. It had been about 5 years since the last time I attended one of these events. I think that time it was held at the Melia Cohiba hotel and the exhaust fans either didn't work or weren't strong enough to suck all the smoke out. In my opinion it was a disaster. I'm a cigar smoker and I wasn't able to stay through the entire night due to all the smoke in the room. This time it was being held in the 'Salon de Embajadores' in the hotel Habana Libre. I crossed my fingers hoping the ventilation system was working. As always, it would be a posh event and most people  dress accordingly. There is no dress code that I know of but guests dress for the occasion in varying degrees or their personal variation of dinner wear. It's always an interesting mix of formal and whimsical.
We gather outside the entrance to the banquet room where we're offered mojitos while we wait for them to open the doors. Once inside most of us search for a table to sit at while the tables close to the stage are reserved for the VIPs. It's almost always talked about through the week between ourselves who we'll be sitting with on this night. We make up our own tables with the people we want to spend the evening with. The group I'm sitting with on this night are few guys from Italy and a gentleman from England all which I met at this Encuentro and a father and son pair from Vancouver who I've known for years having met them in past Encuentros. The gentleman from England was taking the place of a friend of ours and his who couldn't make it. The poor fella knew nobody, ourselves included. We were happy to have him join us and made him feel like one of the Partagas family. As I understood it, he had a wonderful time. There were enough of us at the table that could communicate with him.
We are given plenty of time to settle in and I always take advantage to smoke something good at this time and take lots of pictures. At some point before and then again during dinner, singers and dancers entertain us. We are given a loot bag with cigars and stuff and then given more during the evening. The dinner itself, although presented well, was one of the worst I've had at these functions. I can give details but it isn't necessary, just let it be known that as long as they are held at government run establishments, the food will almost always be bad. No matter, we aren't here for the food. Around the time dinner is done, the auction begins, followed by the draw (the proceeds from both go the Cuban Healthcare System) and then some presentations. For myself, as I'm sure for others, this is the part I'm not too fond of. In principle, it's a great idea, collect some money for the Healthcare System but in practice it takes a really long time. By the time all this was done it was past midnight. On this particular night I had made other plans otherwise the party continues. I have been to other Partagas Galas where I went on to party with the group that remained but this wasn't going to be one of them.
After all is said and done, I enjoy getting dressed up to go out now and then but is this evening worth the 150cuc ($165) that it costs. If I had a choice I would put some money in an envelope and give to the Healthcare System directly and have the dinner at a place of our choosing and do away with all the formalities but that isn't going to happen. Would I do it again? Maybe. It's a good night to say my goodbyes as I did on this occasion to new and old friends, knowing I wouldn't see them again on this trip. As far as the value of the package, I suppose it's worth the money. You can't put a price on the moment.

PS..........There has been one Event that I have overlooked and that would be the Beach Day. Unfortunately I wasn't able to make it to this event at this time but have been to several through the years. I can say that if you catch a good weather day this event will be perfect otherwise it's hard to say. 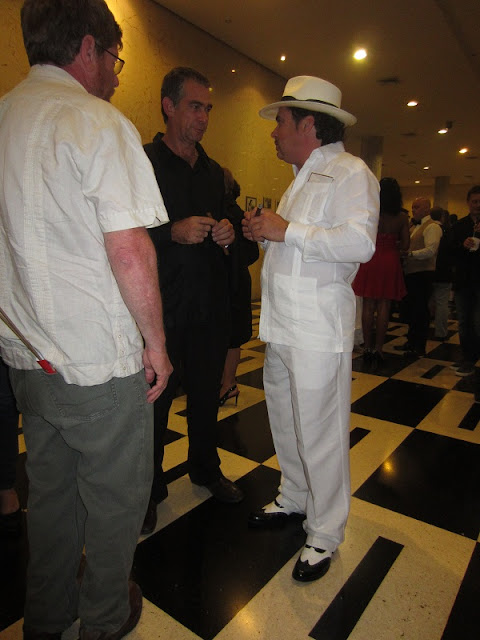 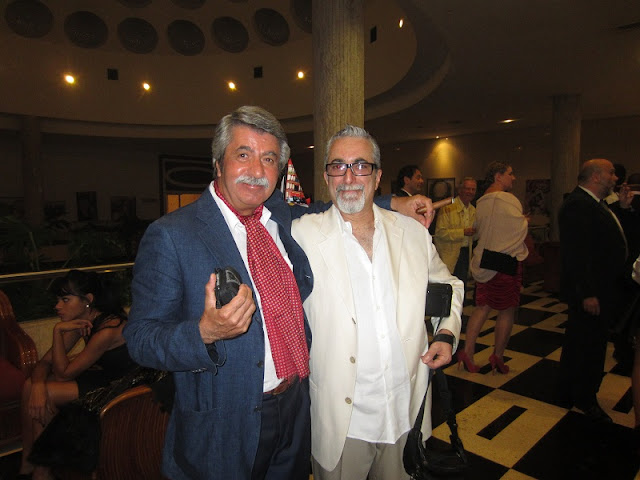 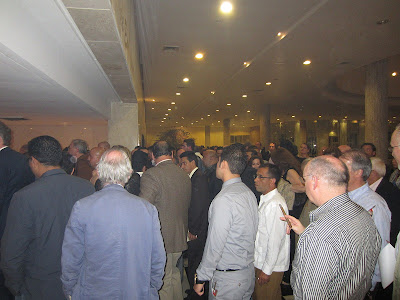 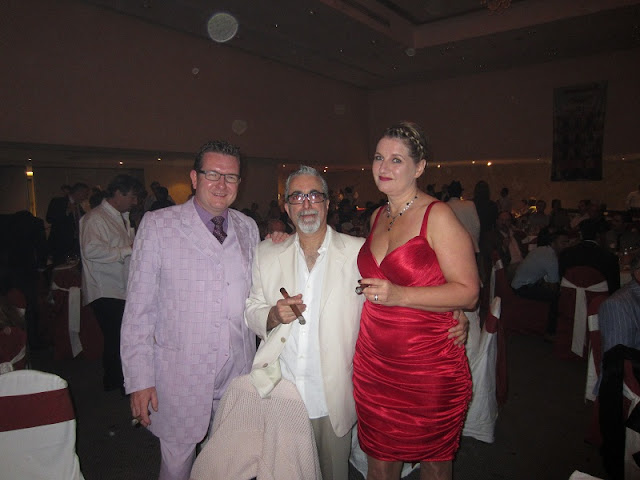 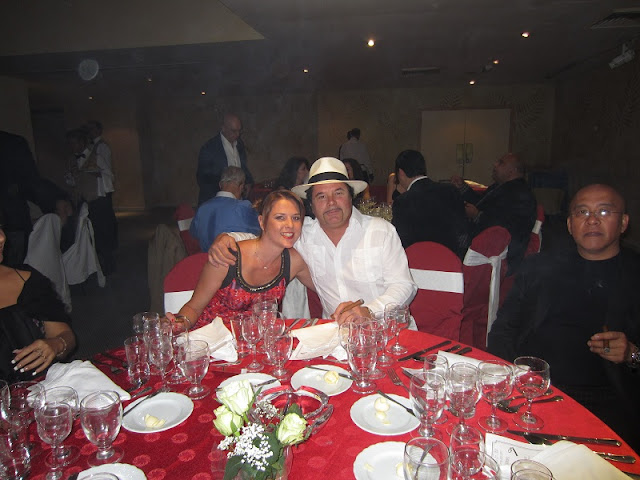 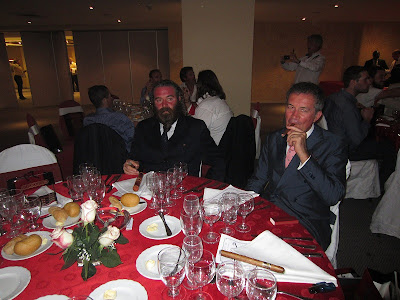 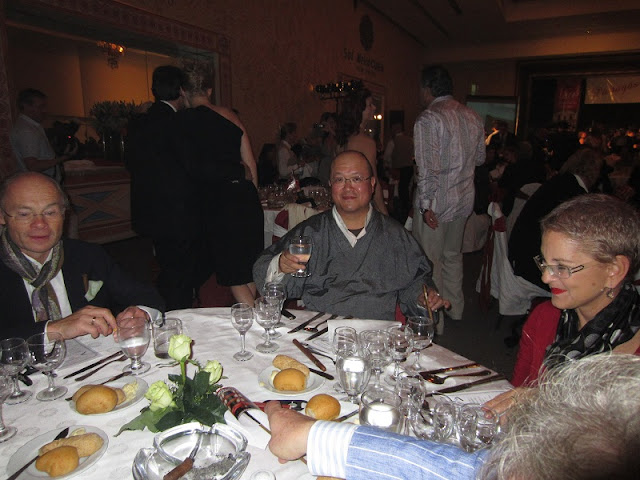 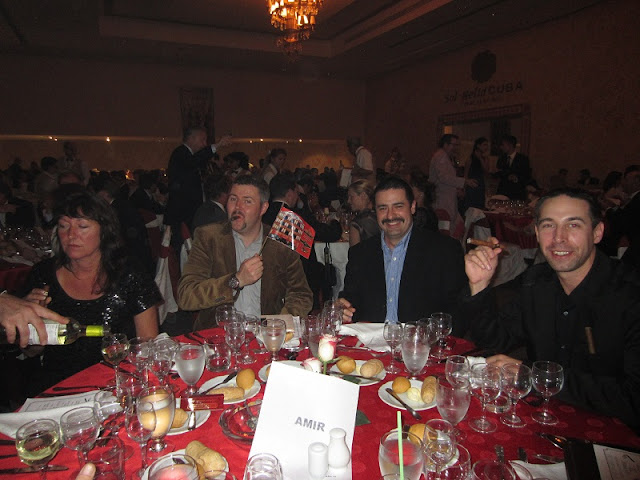 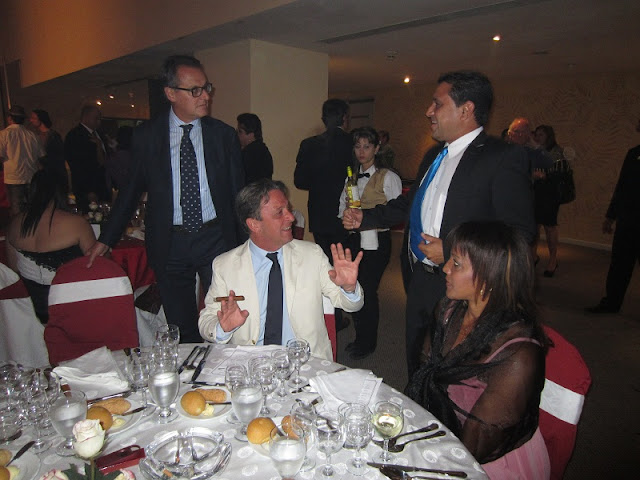 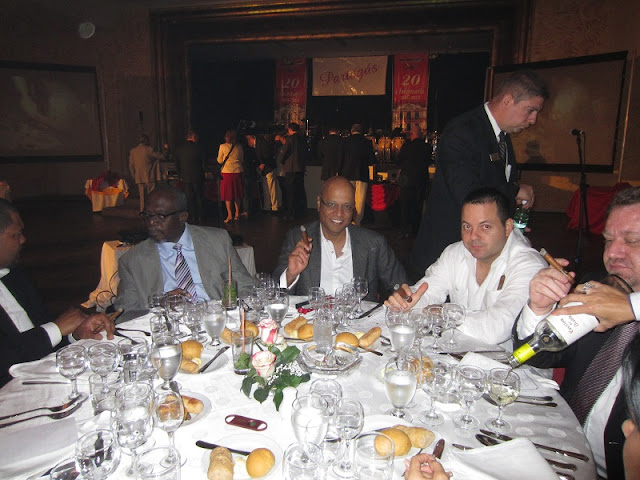 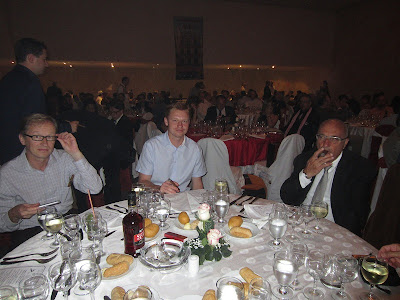 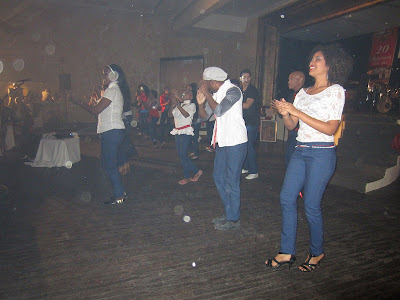 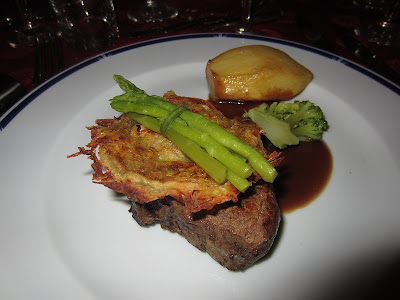 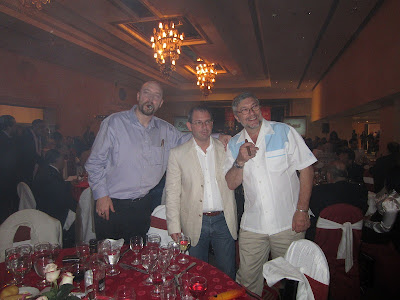 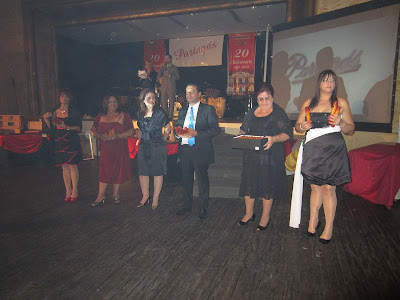 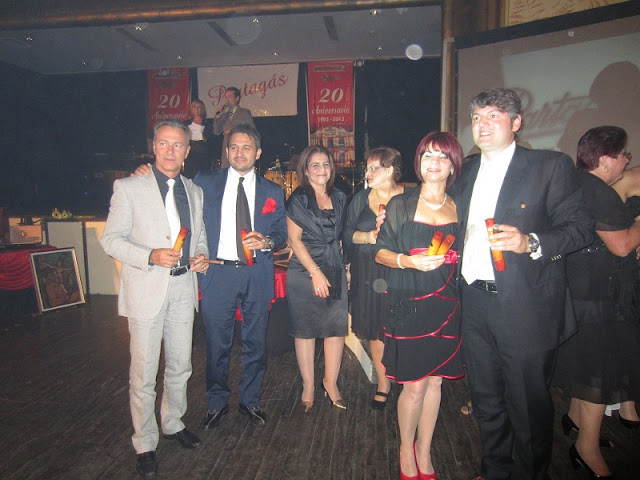 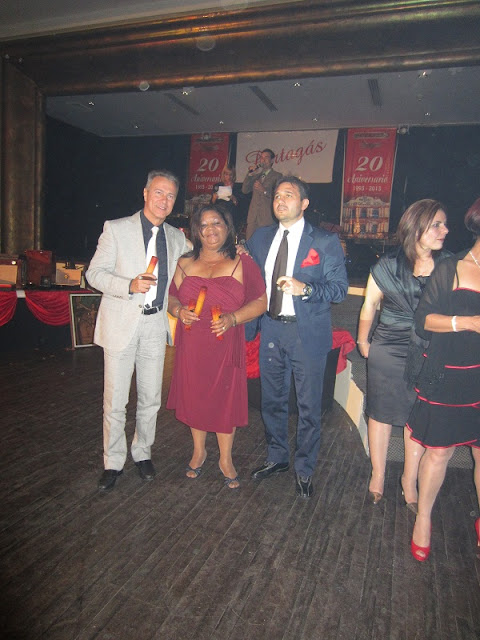 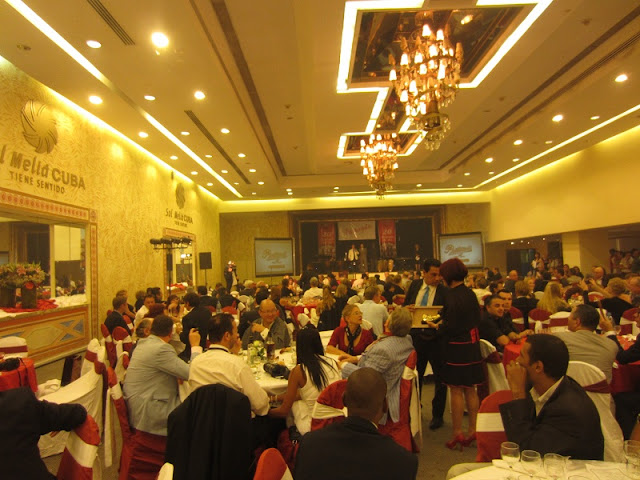 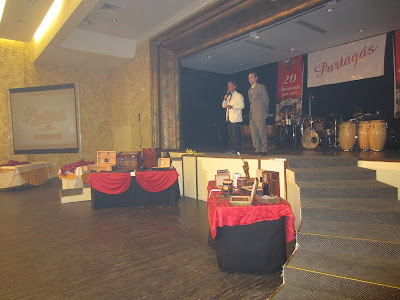 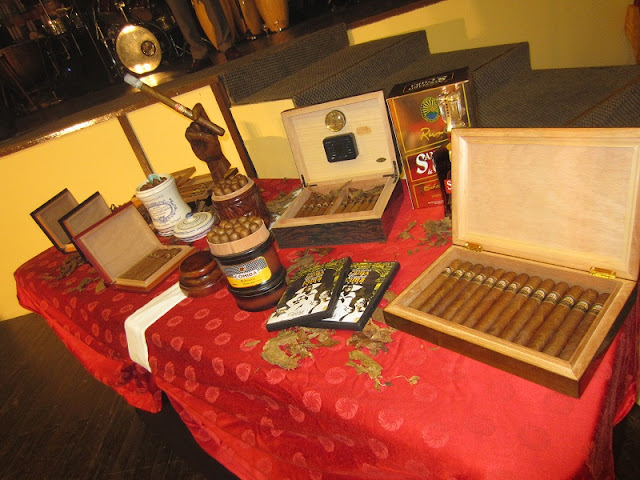 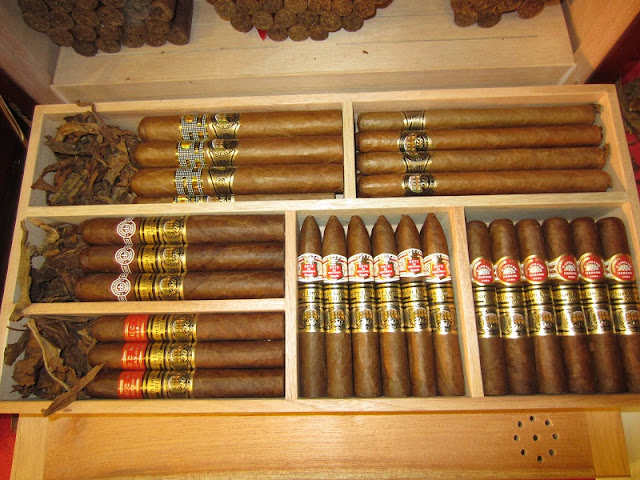 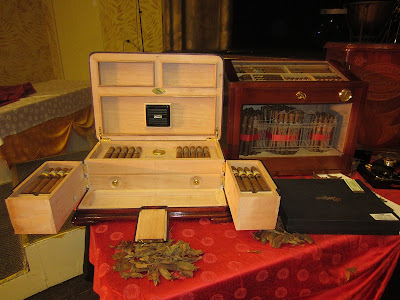 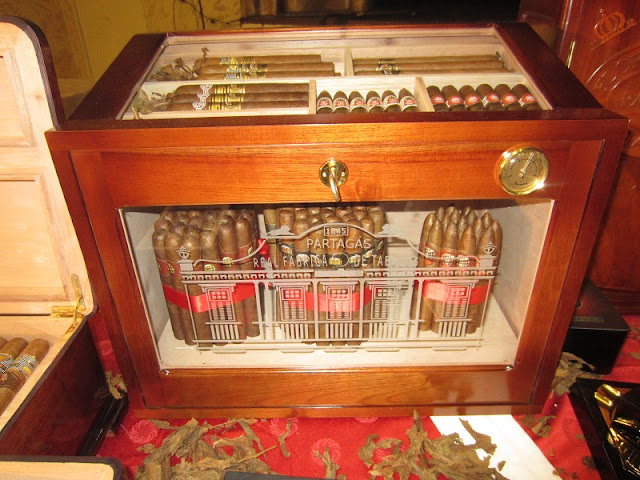 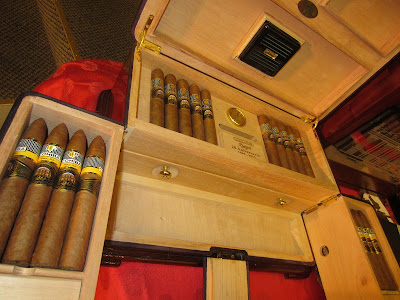 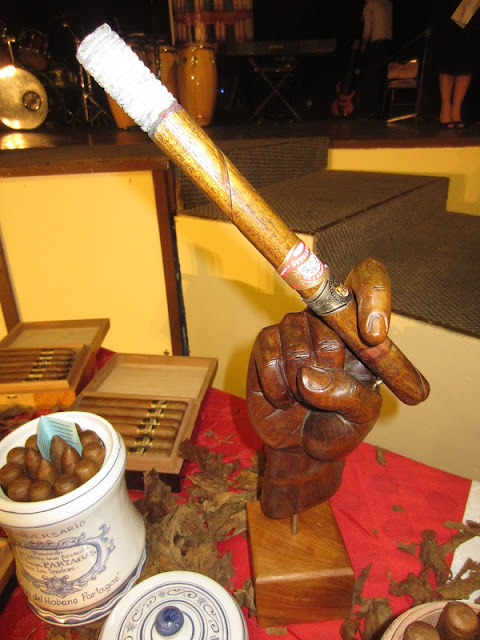 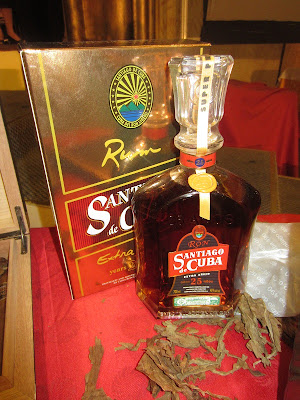 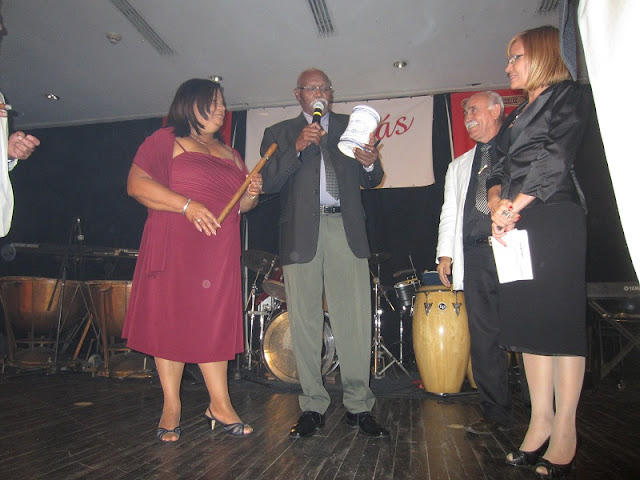