This is one of the most tranquil and beautiful places in Cuba. The photos used for Travel Posters are taken from a spot in Vinales. I had only been here one other time about 6-7 years ago and not for very long. This time was almost the same. I stayed a few more hours than last time and had the opportunity to visit a couple of different places. I was finally able to get my Postcard Picture of the Valley. I think it would be worth spending 2 or 3 days in Vinales to be able to see more of it and connect with some of the people. The little interaction I had with the people of this town made me feel comfortable.
Our trip started from Havana, we took the ViaAzul bus line to Vinales @ $11cuc each. The trip is about 3 hours by air-conditioned bus, stopping at Las Terrazas about halfway to the final destination. After that, a stop at Pinar del Rio before it's final stop at Vinales. I would do it this way again but we had someone pick us up from Pinar for the final leg of our trip. Getting off the bus was an adventure. People swarm you with cards showing their rooms for rent. I had a place already reserved so it was only a matter of finding the renter. She found me as I made it known to the crowd that I was looking for her. As we drove or walked through town later that day we discovered there were more homes that rented rooms that didn't. There seemed to be a lot of competition. We also noticed a lot of tourists from a rather wide range of countries. While in Vinales we hired a taxi and negotiated a price for the day, $30cuc, he wanted $25. I would recommend doing it this way, you cover a lot of ground with someone who knows his way around. Tell him where to go and maybe have him recommend something, that's what I did and discovered something new. We visited the "Finca Agroecologica" which grows vegetables for market, has a little thatched roof restaurant out back with spectacular views of the valley and sells expensive fresh juices to whoever the driver can lure over. I didn't mind paying double for a juice when I can relax on a rocking chair with a view of the valley and talk nonsense about a local's life. I love the interaction with the people so I didn't mind it at all. We also went to the "La Casa del Veguero" on the other side of town. It's basically a tobacco farm but seems to be built for the tourist. They come in by the busloads to take large group tours. One of the guys gave me a quick tour before the bus came in. He gave me a couple of cigars and didn't want any money but I gave him a few $$. We also went to the Lookout Point next to the Hotel Los Jazmines for some spectacular views of the valley and to pay $4cuc for a pina colada. Double seams to be the norm in all the tourist spots.
Late in the afternoon we decided to walk about town. That's when we noticed how many houses rented out rooms. Since Raul changed the Laws allowing more Private Enterprise, there's been a boom in the private home rentals and it's very evident here in Vinales. There's a lot of tourism in town at this time but it isn't high season yet. I even came across a cigar shop on the main street 57 Calle Salvador Cisneros. It wasn't great but they sold some singles to get you out of a pinch. Be aware, the custom rolls may be from tobacco from this area and it's not considered as good as Pinar's. We had dinner at a Ranchon just outside town. It wasn't expensive but wasn't that good either, just average. Later that night we went to the "Centro Cultural Polo Montanez" which was having a live show. Cover was 1cuc for a 7 piece salsa band and various guest singers. Drinks are cheap, the dancers are a show themselves and a great band. It was a great way to end the day.
I would come back to Vinales and spend at least 2 nights here in a better house. I would have a list of things I want to do and hire the same driver I had last time to take me there. If I actually wanted to rest I could spend an extra night and use the pool at the Hotel Los Jazmines for 7cuc per day. It's a beatiful part of the country and it's worth at least one visit.

Ps...We shouldn't forget the "Cueva del Indio" or the "Mural de la Prehistoria", probaby the two most touristy spots in Vinales but I didn't go there on this trip. It will have to wait for next time. 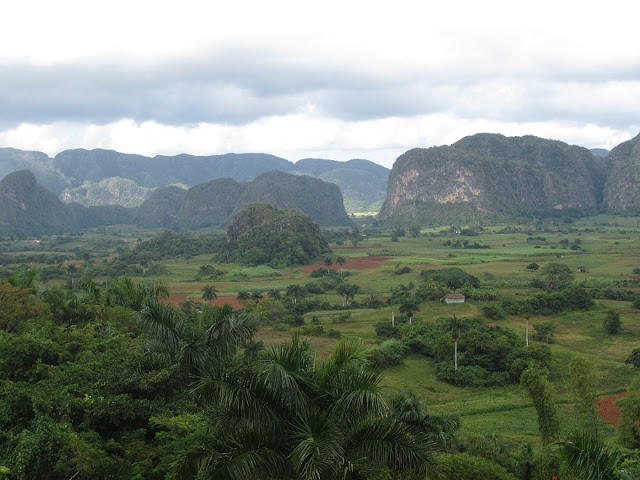 View from Look Out Point 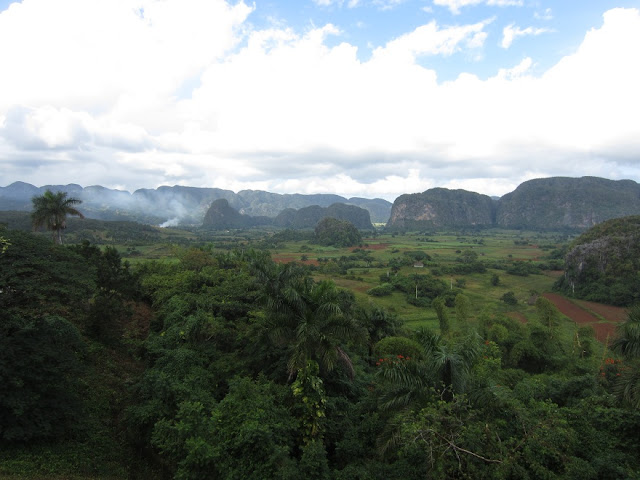 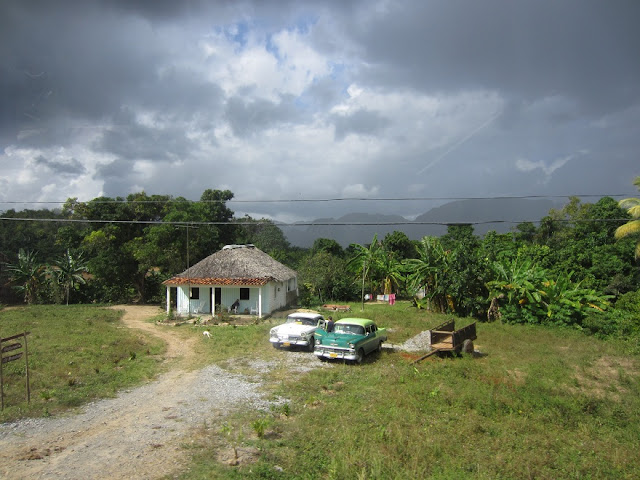 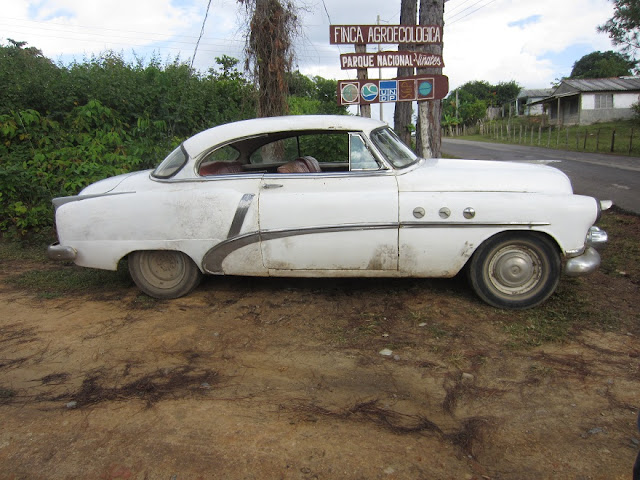 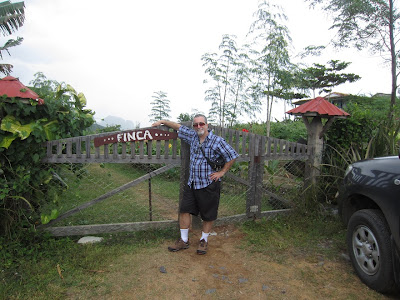 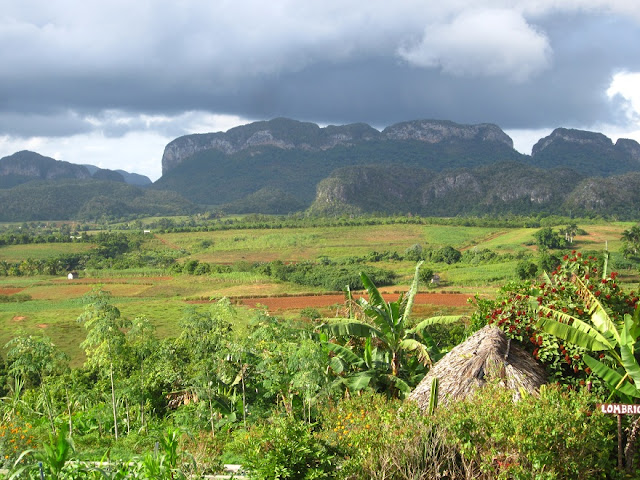 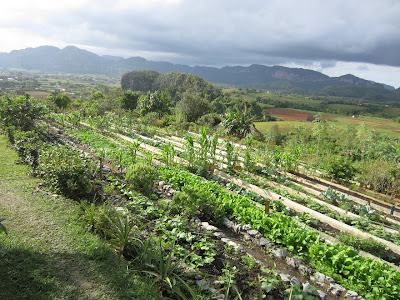 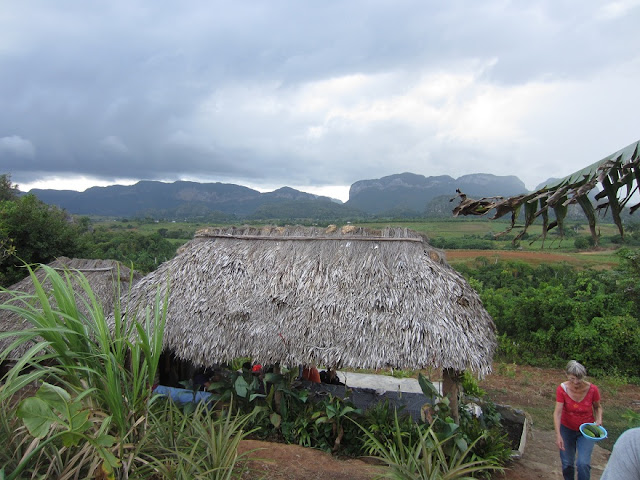 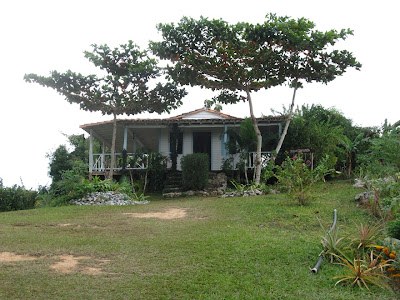 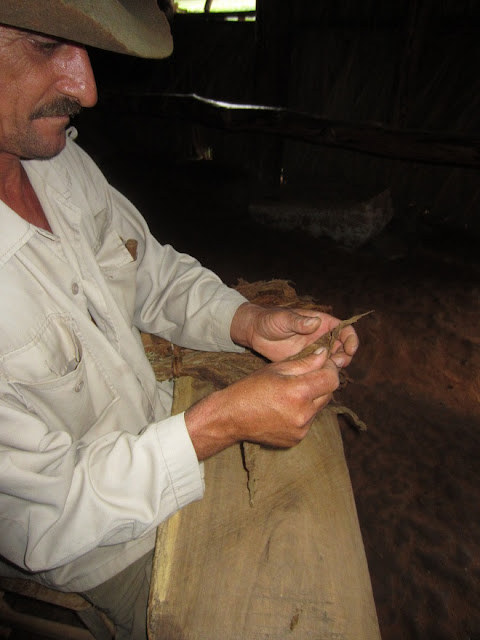 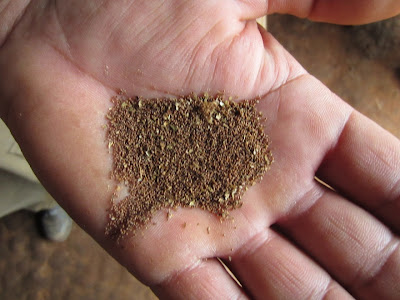 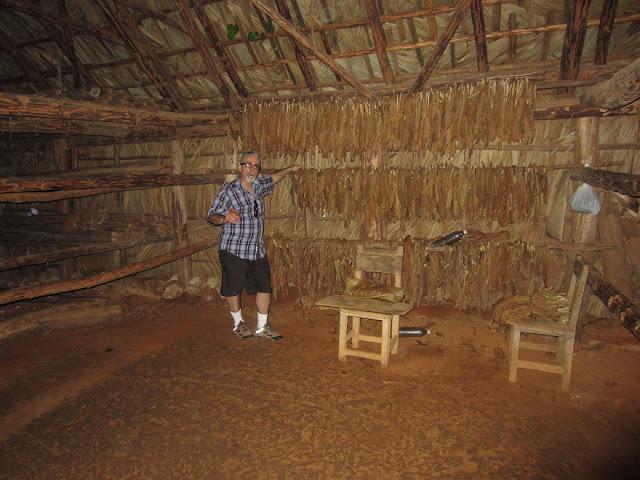 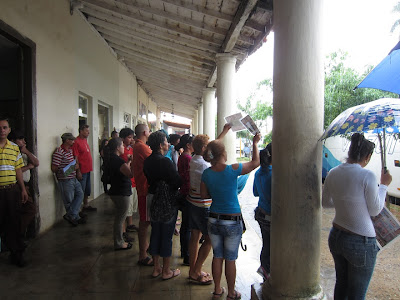 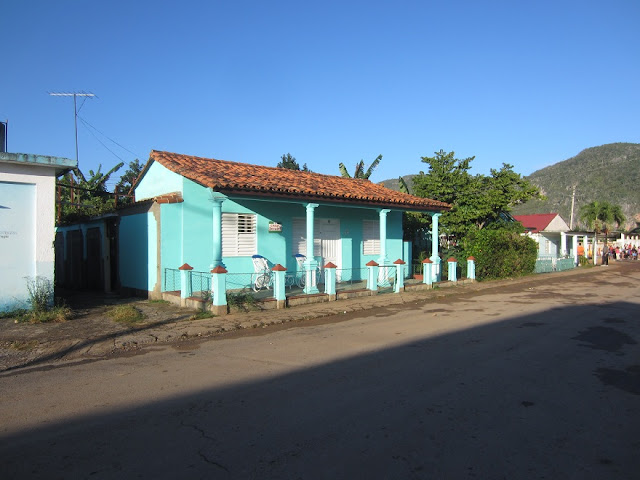 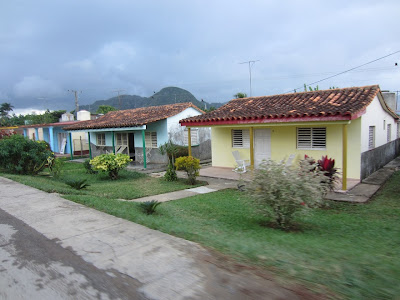 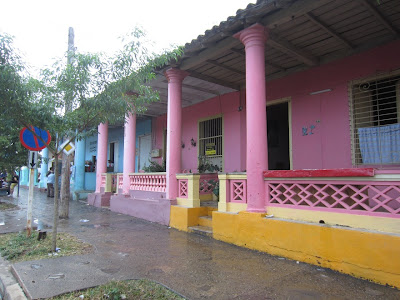 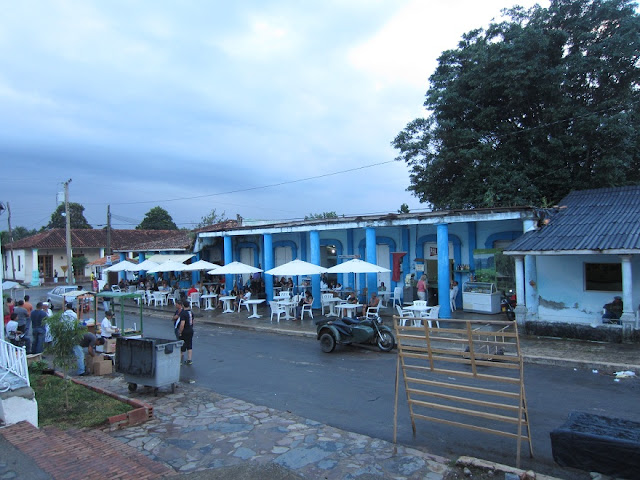 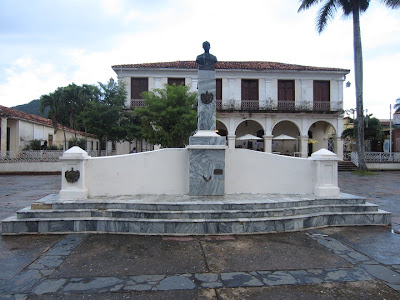 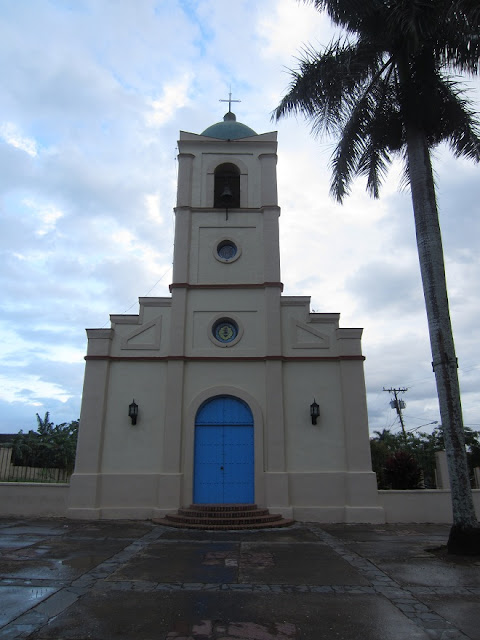 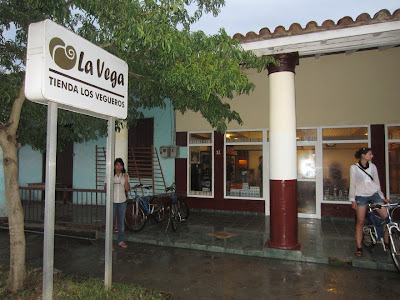 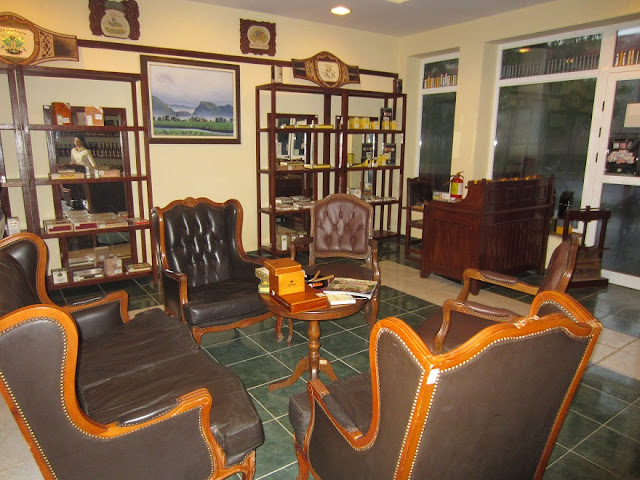 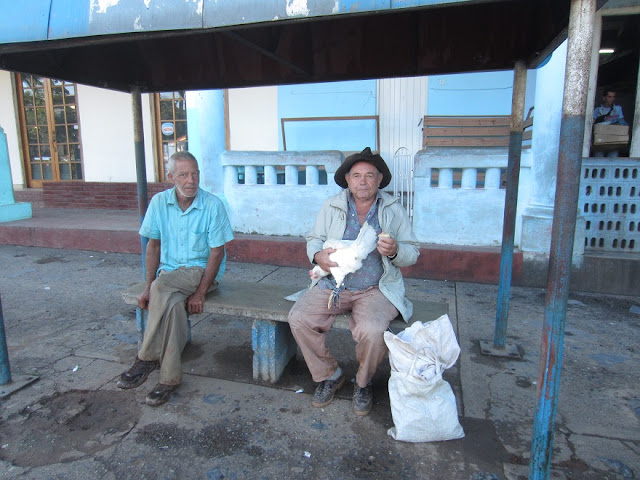 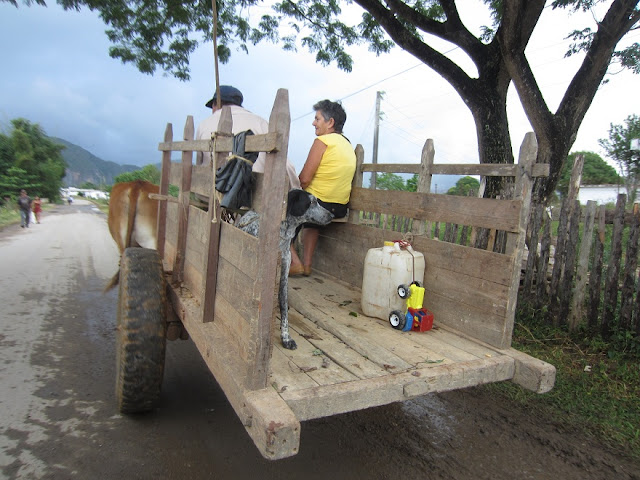