This famous bar was originally opened by an immigrant Spaniard barman, Jose Garcia, who plied his trade in several counties including Cuba before opening Sloppy Joe's and making it the must visit place in Havana between the 1930's-1950's. The bar was named as such because of the messy state it was always in and as Jose was known as Joe....they named it Sloppy Joe's. At the time, the sandwich with it's namesake that was being served at the time was stuffed with Ropa Vieja. The sandwich they were famous for was the 1" thick Ham & Cheese on Rye Bread. It had expert bartenders, 11 at one time, who were well known for making the best cocktails. It boasted the longest mahogany drinks cabinet in Cuba. Ernest Hemingway was a regular there and many celebrities visited the place as it was 'where to be seen' at the time. Some of the most famous who visited: John Wayne, Spencer Tracy, Clark Gable, Rock Hudson, Babe Ruth & Frank Sinatra. Errol Flynn even had a cocktail named after him there for all the times he visited. The "Los Angeles Times" once called it "One of the most famous bars in the world". It attracted many US tourists, especially during prohibition. During the day it was a family restaurant that put out some decent food but at night it filled up with American Tourists. It was a hangout and not that exclusive at all but it had taken on a life of it's own until the Revolution ended all that. The bar's clientele was made up of 90% Americans and all that business stopped after the revolution, by 1965 it shut down and was abandoned.
The job of restoring this site was a huge undertaking. For starters, the main floor had collapsed due too the deteriorated beams below and the original bar, that still existed, had broken in three places. They did an amazing job but I'm sure it's lost a lot of it's charm. I was able to go inside just before they opened, great for picture taking but I wasn't able to try anything. It's a really sharp looking bar with what looks like an amazing drink selection. I managed to get pictures of the drink list and menu as well. The drinks are a little pricey but the food isn't so bad, I saw a couple of things I want to try. I bet it will be (or already is) a major Tourist Spot. I will make sure to grab a bite to eat next time I'm in Havana. For now, I hope you enjoy the pics.


Trivia...The Bar can be seen in the movie "Our Man In Havana" starring Alec Guinness


Located behind the same block as the Plaza Hotel 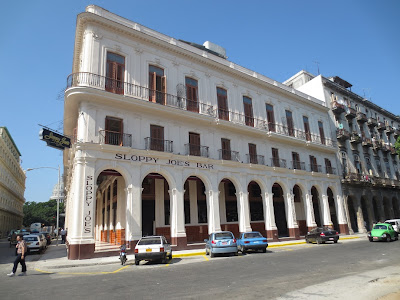 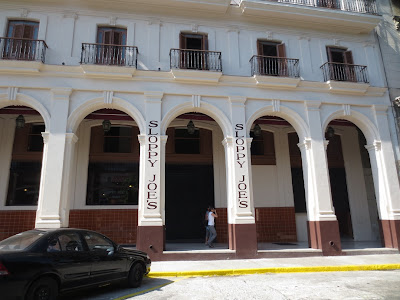 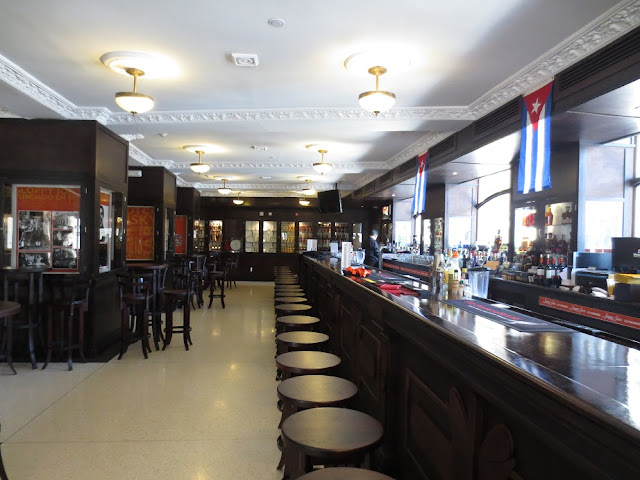 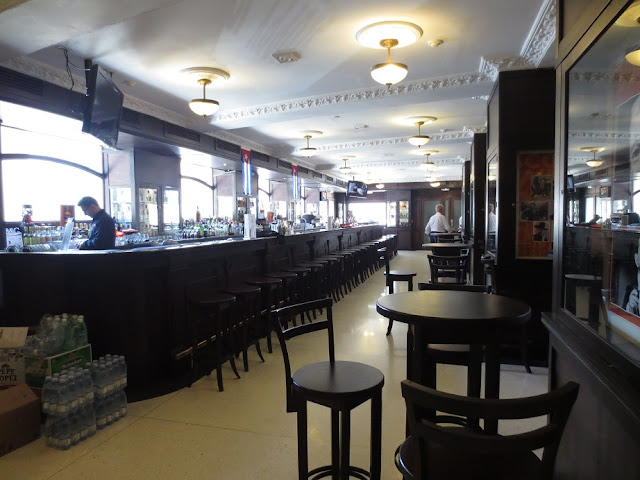 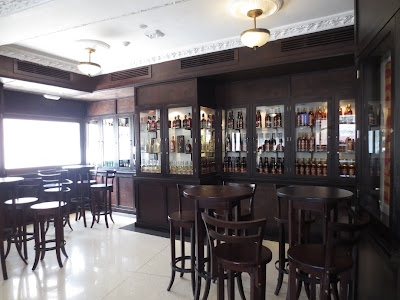 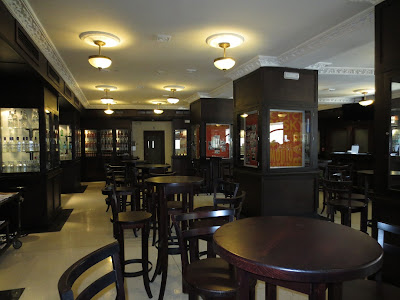 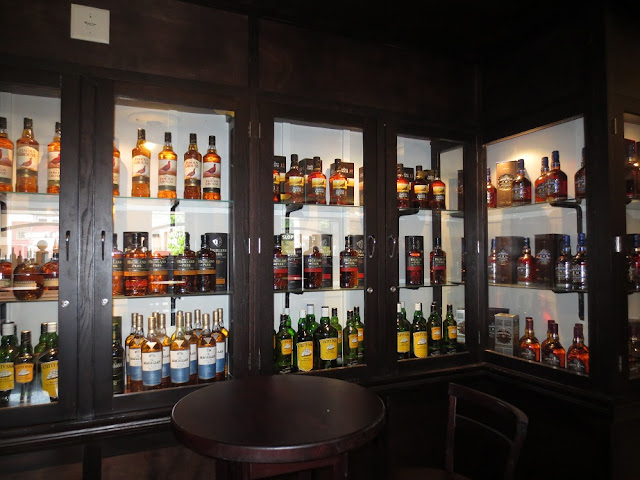 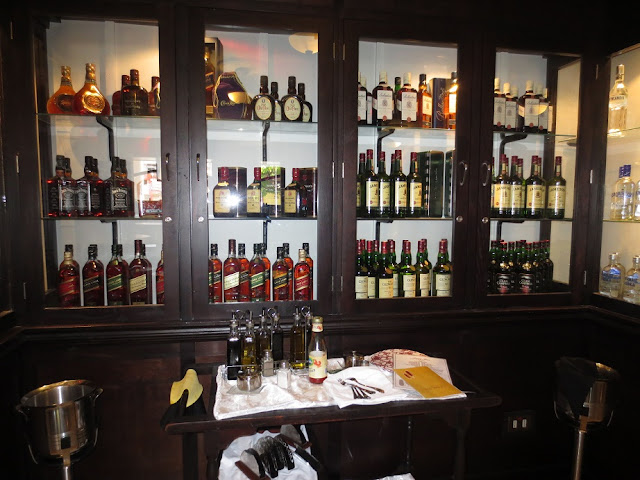 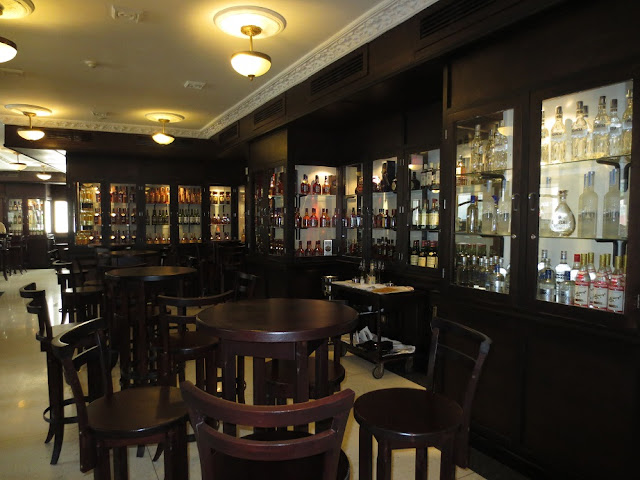 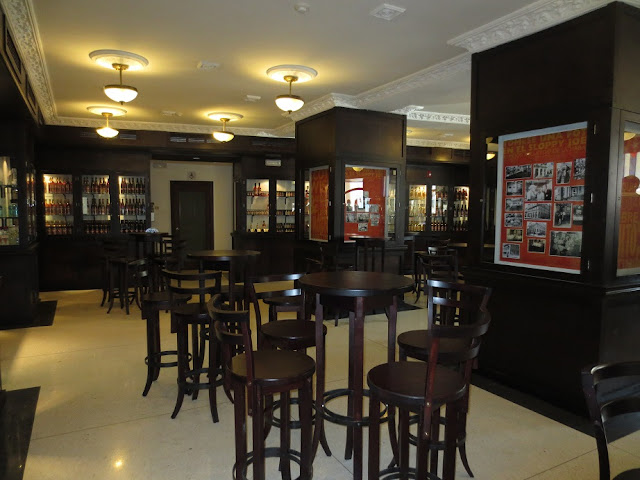 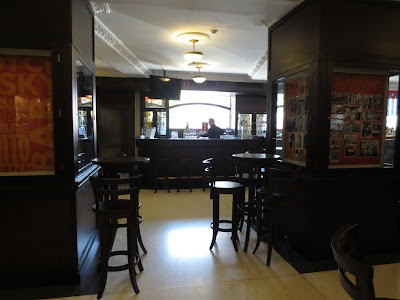 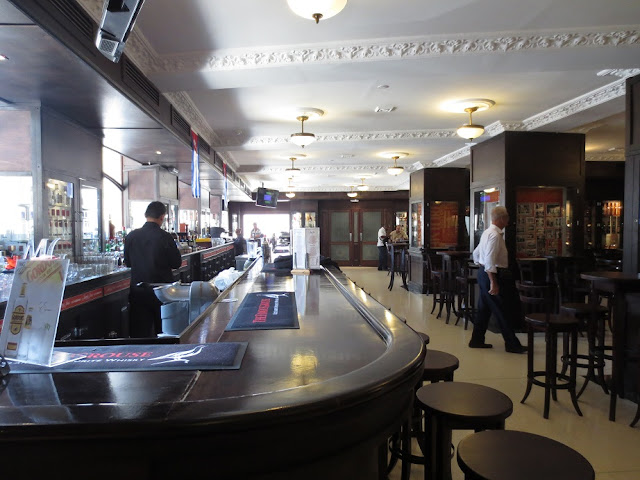 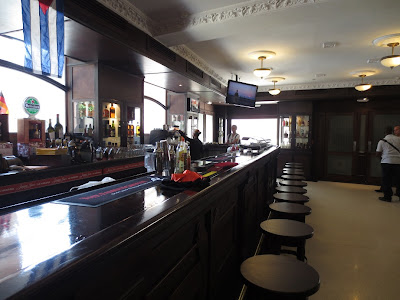 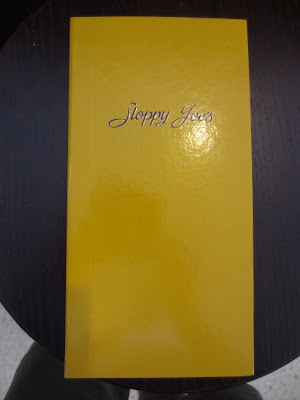 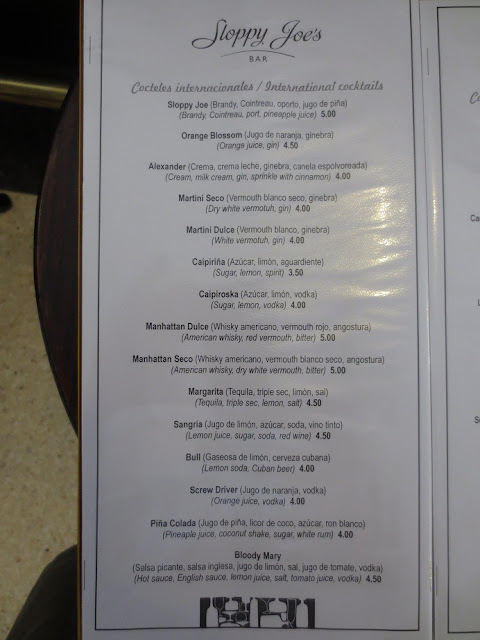 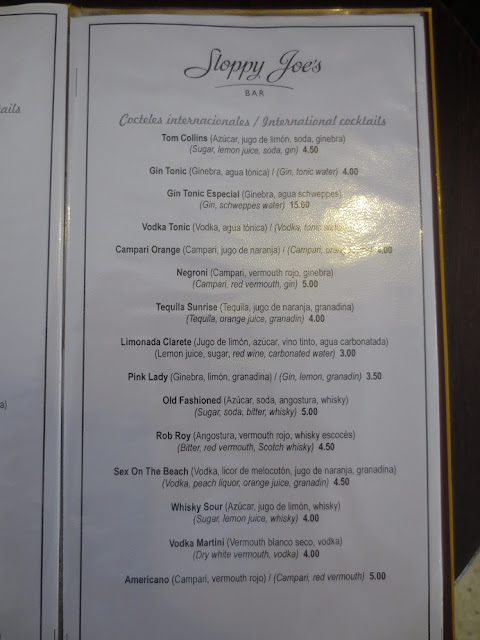 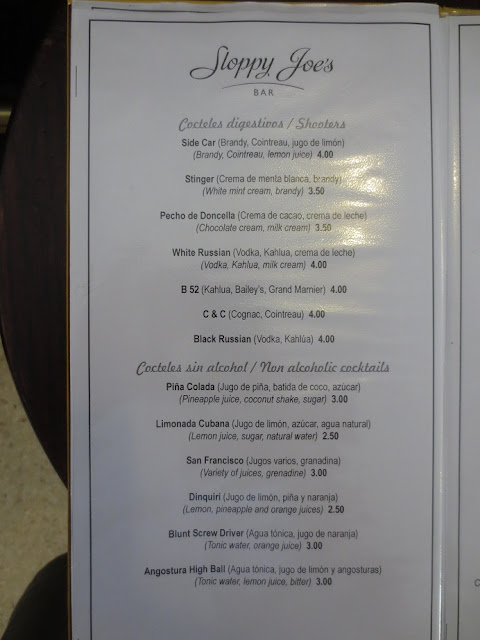 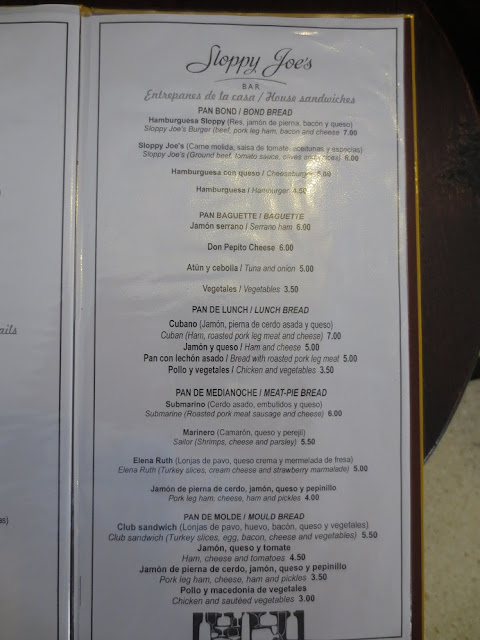 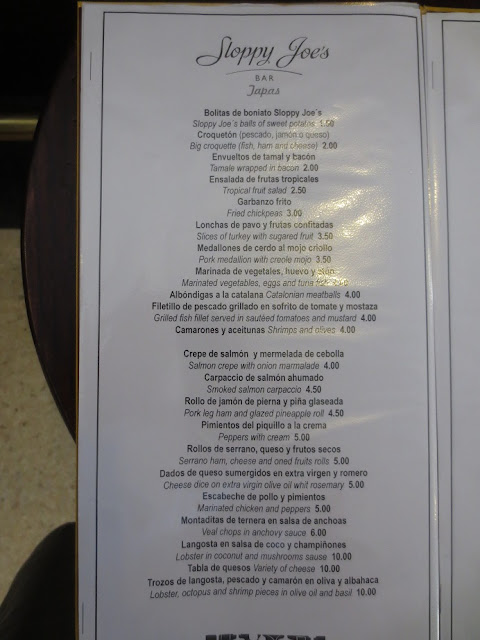 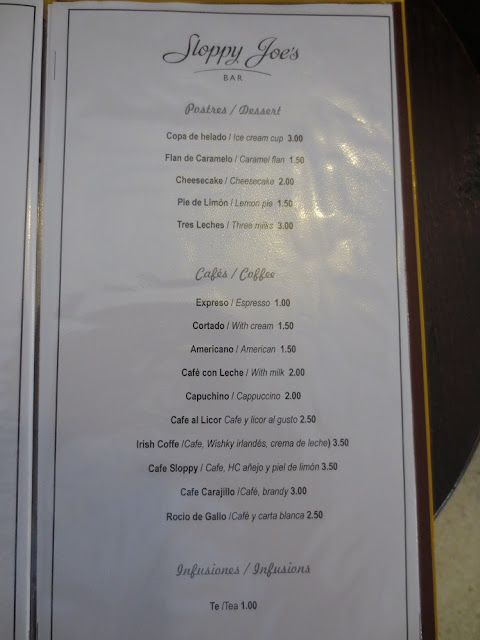