Have you ever walked by this monument and asked yourself what the hell it was....in a nutshell, Wikipedia says:

"El Templete is a monument in Havana that pays homage to the place where the foundation of the town of San Cristóbal de la Havana was celebrated in 1519. The monument consists of bust of Christopher Columbus and three canvases painted by Jean Baptiste Vermay. It is a Neoclassic building, typical example of colonial architecture. Close to the Templete, there is a column which replaces a silk-cotton tree, under which the first mass and the first Council of Havana were celebrated."

The building sits on the opposite side of the 'Palacio Capitanes y Generales' in the Plaza de Armas, Havana Bay and the 'El Templete' restaurant are right behind it. The building isn't that big at all and after entering, it surprised me how tiny it actually was. The building was erected in 1828 with it's interior paintings which show important rituals that took place on this site. The painter's and his wife's remains are kept in a tomb inside the temple. The Temple is an important symbol for the city of Havana and marks the Plaza's beginnings in 1519. The very first symbol was the planting of a Ceiba tree, which has since been replaced. The first mass of the city was held under the original tree on this site. Every November 16, thousands of people come here to walk 3 circles around the tree, as per tradition. They will later toss coins at the base of the tree and make 3 wishes.
Well, now you know. Is it worth going inside?? If you're a history buff, I guess it is. If you're just a regular tourist, you might be a little disappointed as I was. I don't know what I was expecting but I thought there would be more. It would have been enough to know what the building represents as I do now. The better pictures are taken from outside. 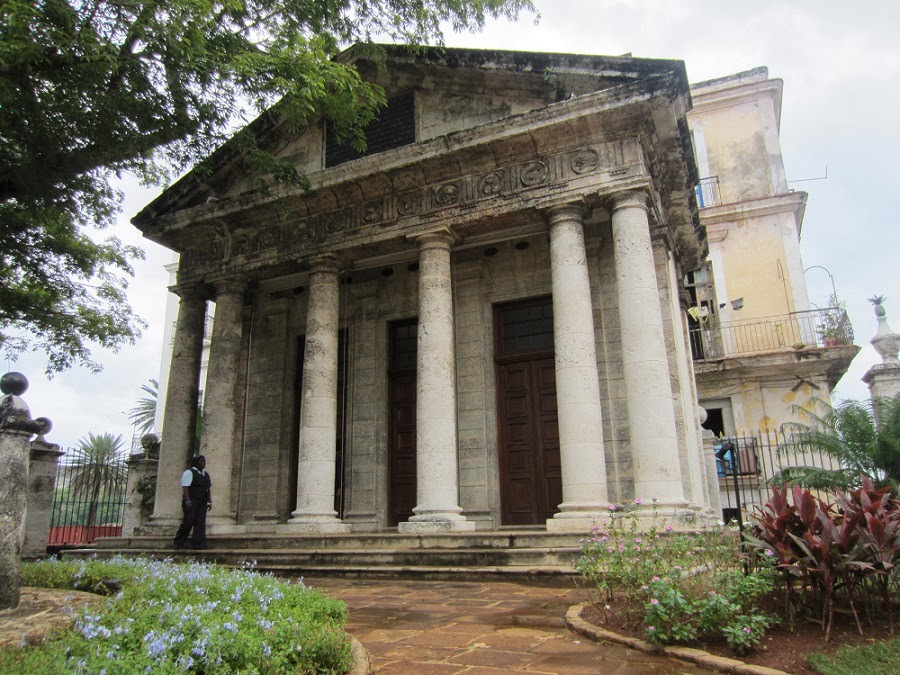 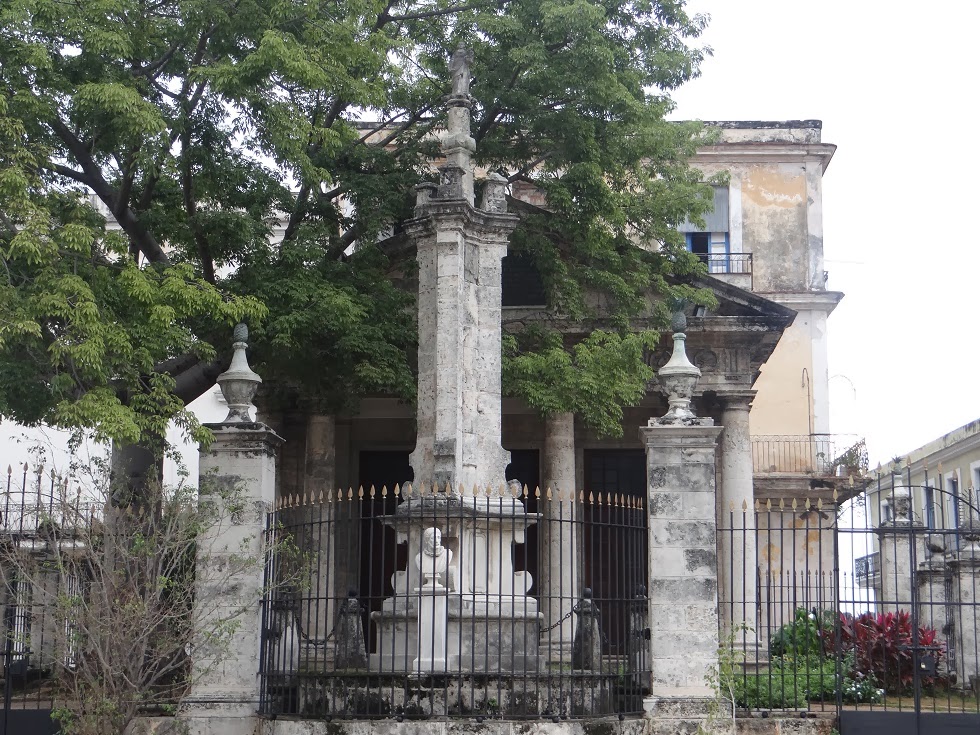 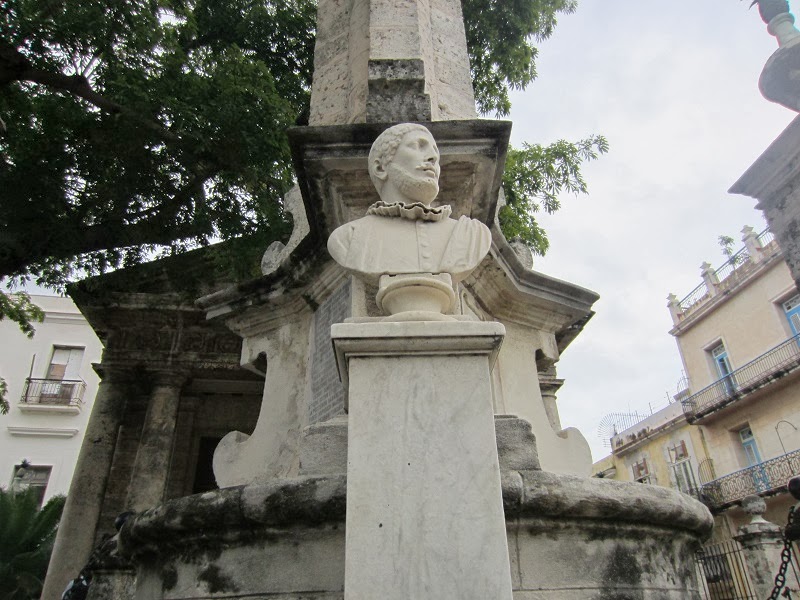 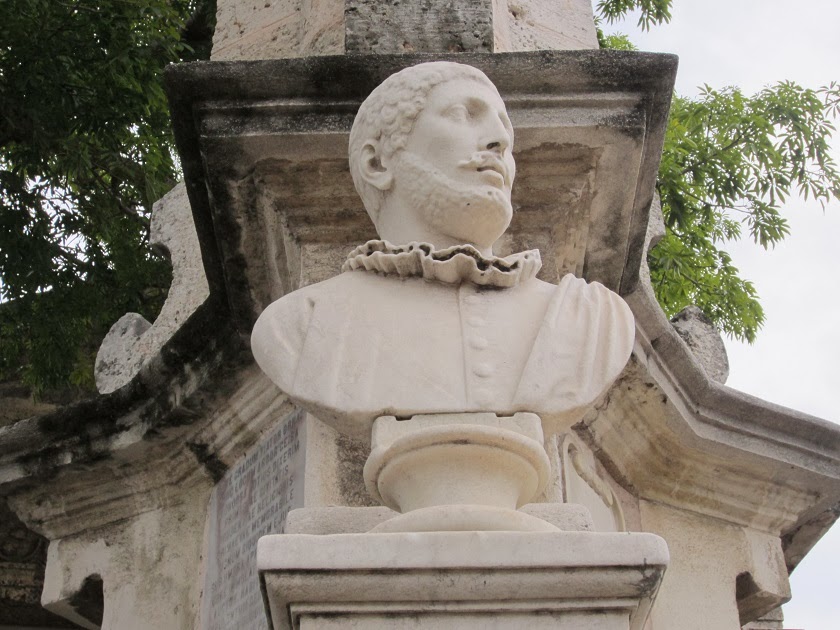 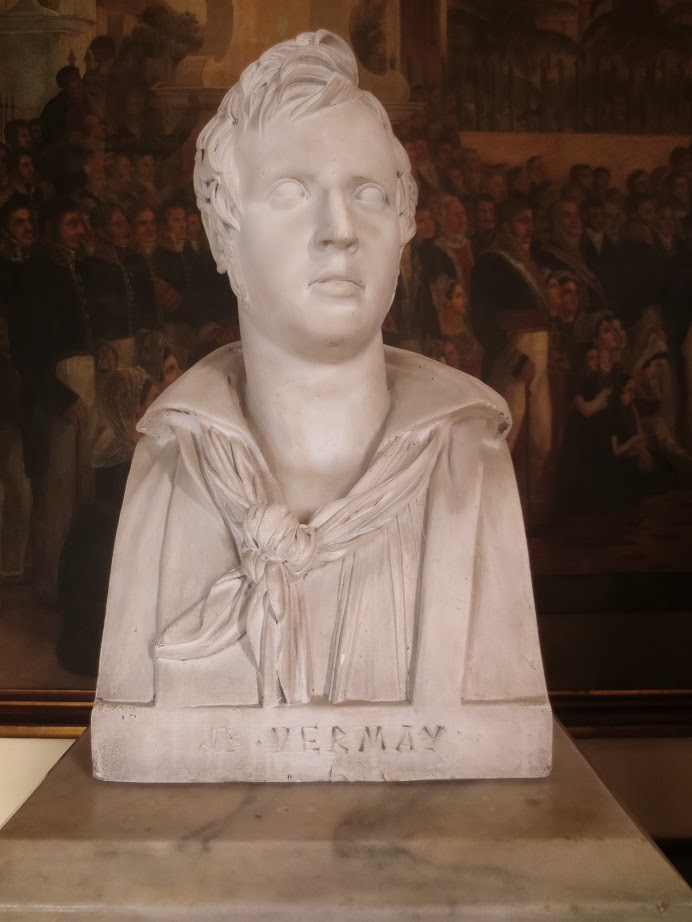 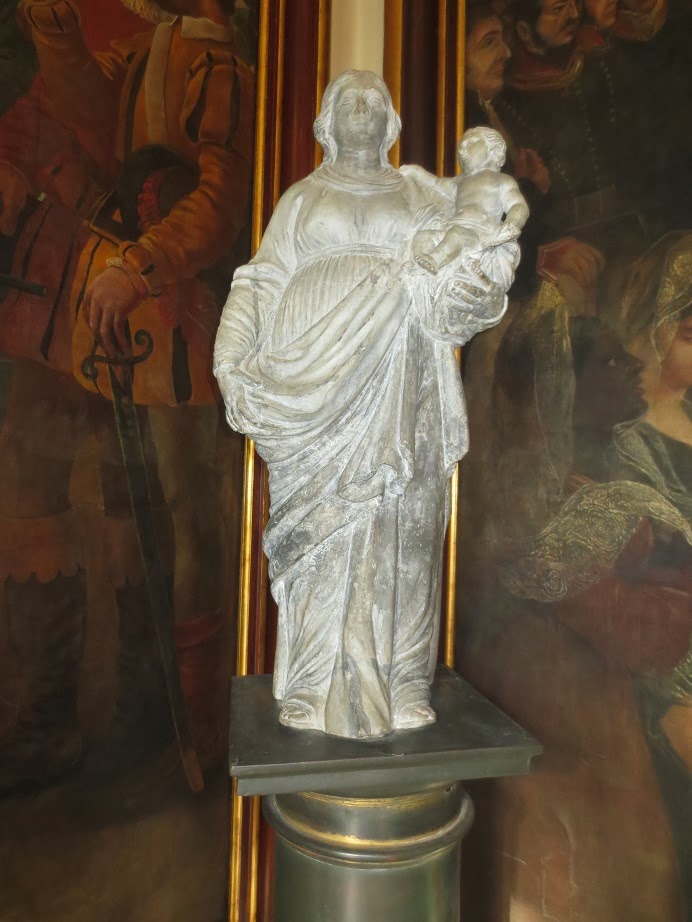 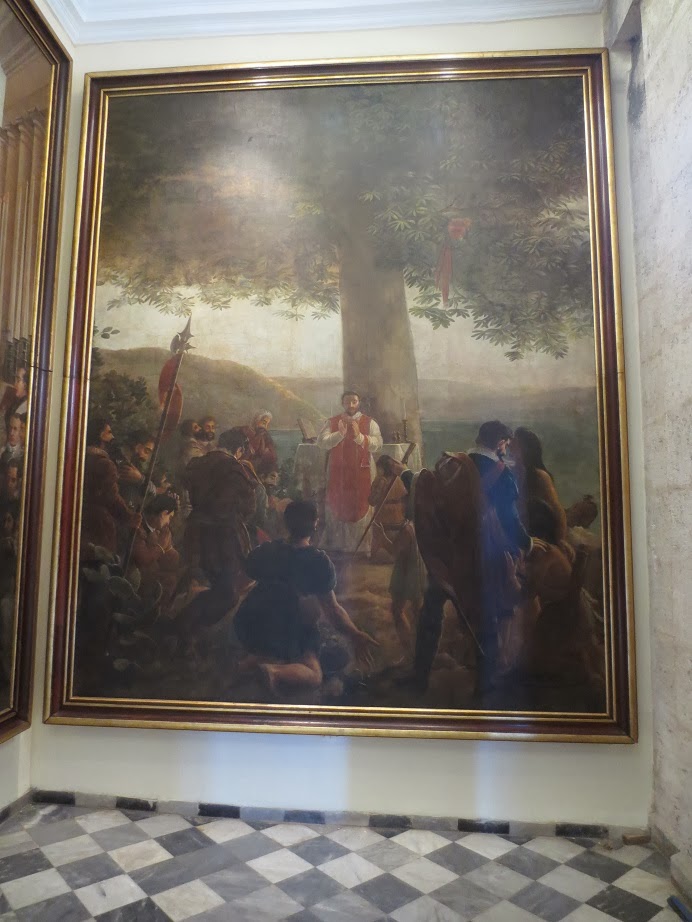 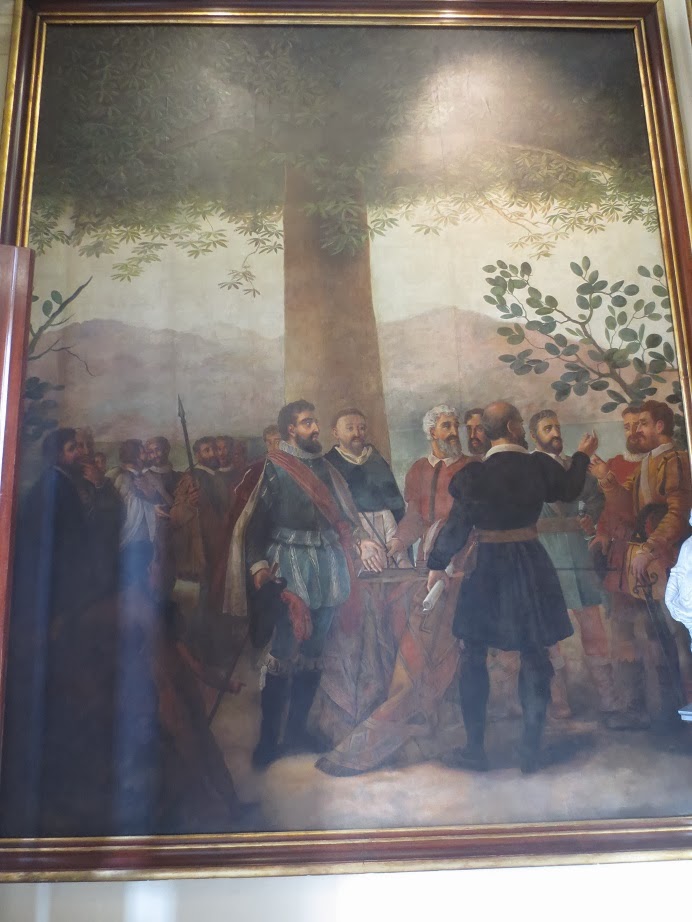 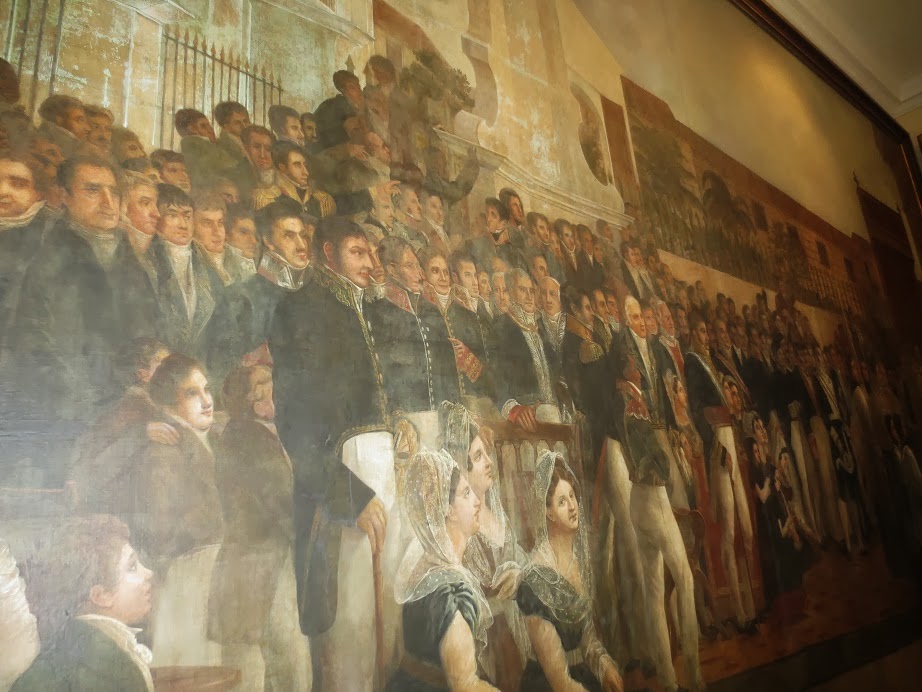 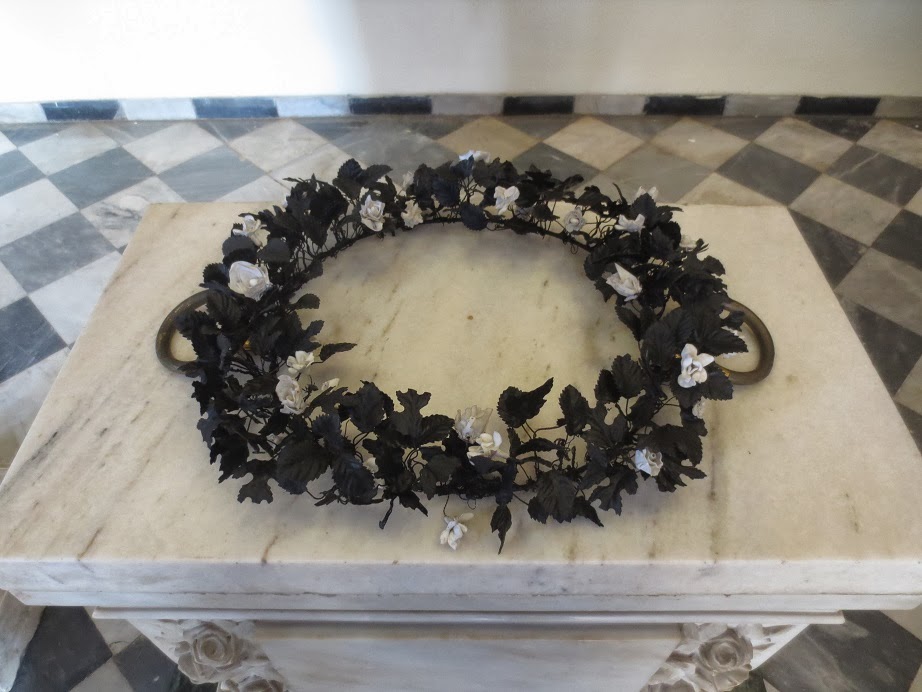 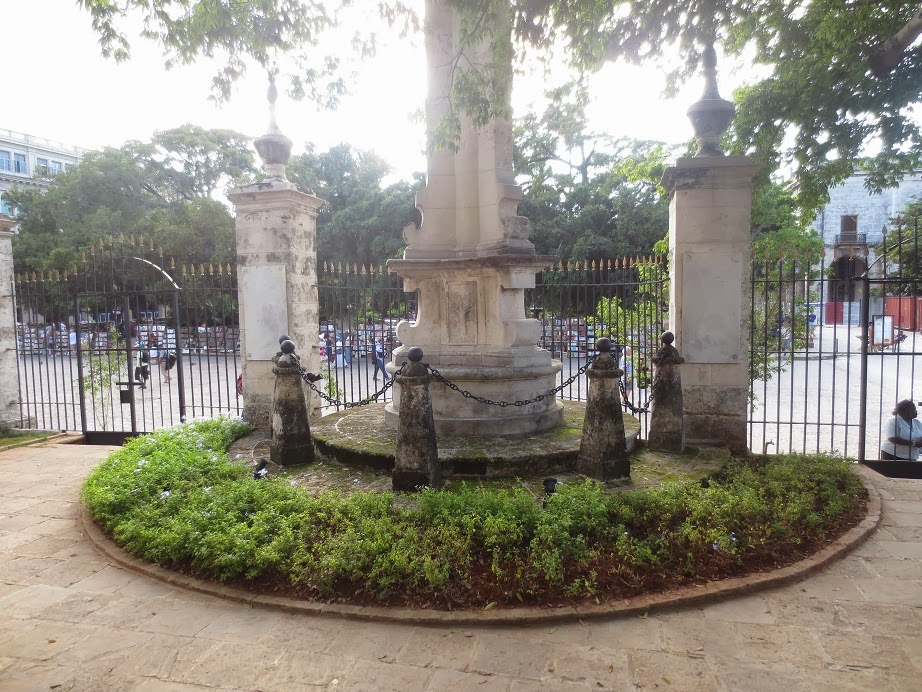 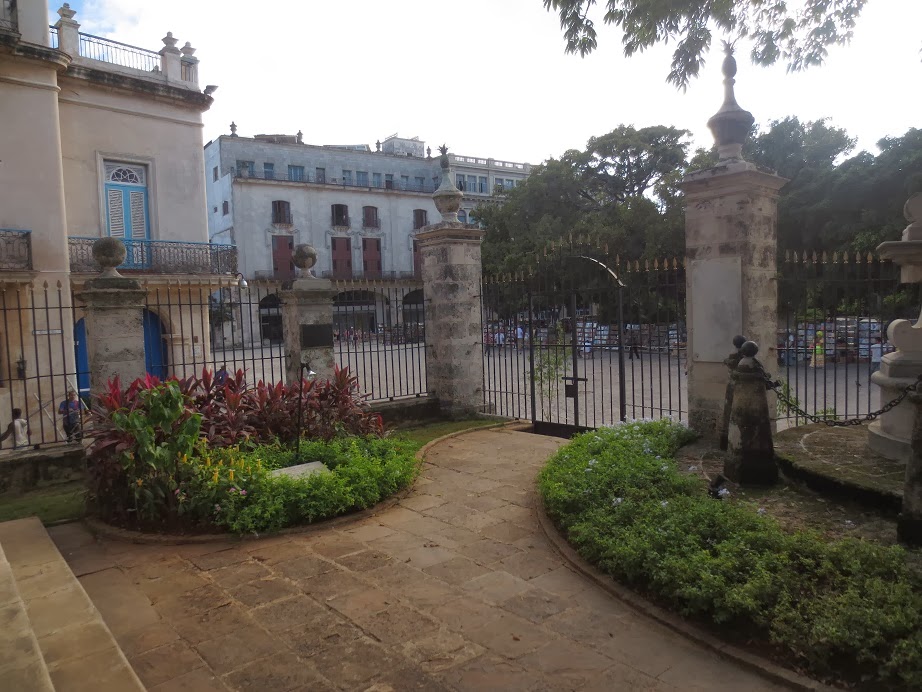 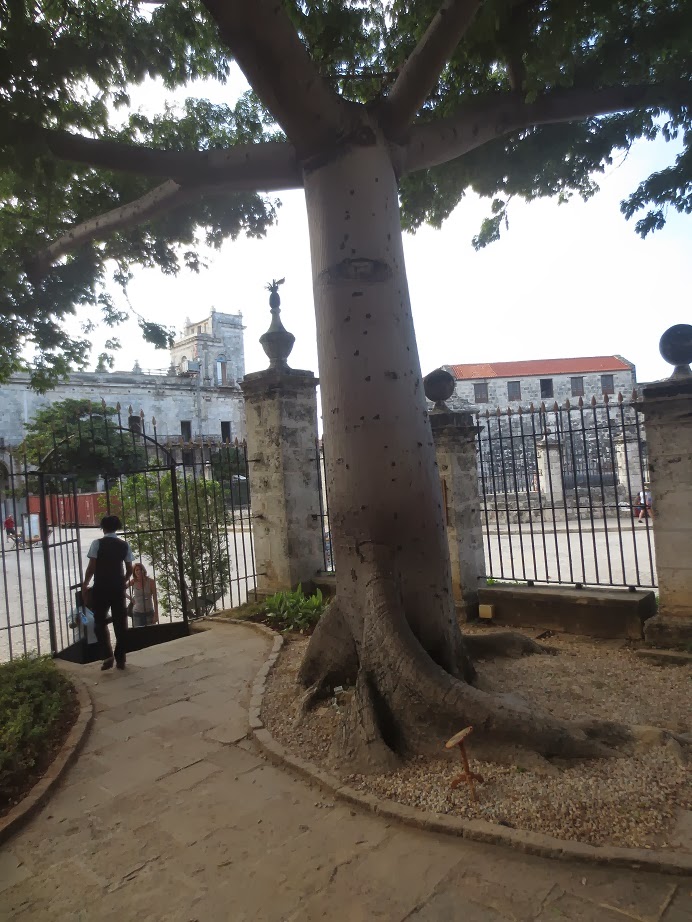