Just got back from Havana yesterday and as usual (lately) things are changing rapidly. New places are opening at a breakneck speed for Cuba and some have changed their routine but not for the better in my opinion. One club however remains the same and still continues to be one of my favourite venues in the city. Gato Tuerto by North American standards could almost be considered an after hours club with the difference being it's legal and they allow smoking. Being a cigar smoker, I find it difficult to be in a club and not be able to smoke my cigar. Jazz Cafe for example has turned non-smoking and after visiting it once on this trip...I won't return and it's a shame, they have some great entertainment. The music at Gato Tuerto is all local and an eclectic mix of modern and old with every genre thrown in. They start at 11pm with something acoustic for an hour and then the main events begin. The bands change every hour and play until 4am. The prices are very cheap with drinks being less than $2cuc each. If you want a table (the place is small) come at 11pm to reserve. I like to come by to reserve a table after wherever I've had dinner and then head to the Hotel Nacional for a couple of cocktails before coming back to check out the main show. They have a restaurant upstairs if you care to make a night of it. However, I've never eaten there so I can't recommend it but I don't believe it's very good. There's a cover charge of $5cuc per person which is a norm from my experience. I have to visit this place at least once on any given trip. The crowd is mostly tourists in the know with a sprinkling of locals...very safe. When it's time go there's always a taxi waiting outside, I've never not found one. Check it out the next time you're in Havana, I don't think you'll be disappointed. 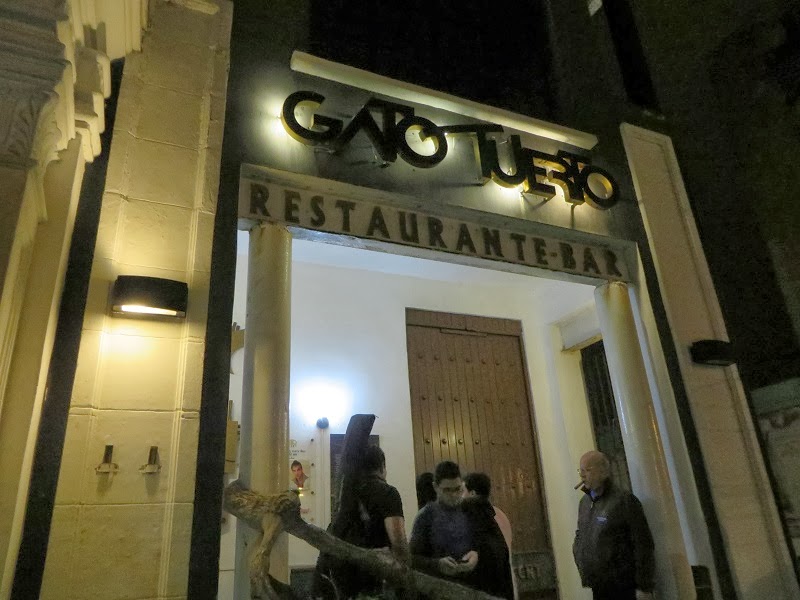 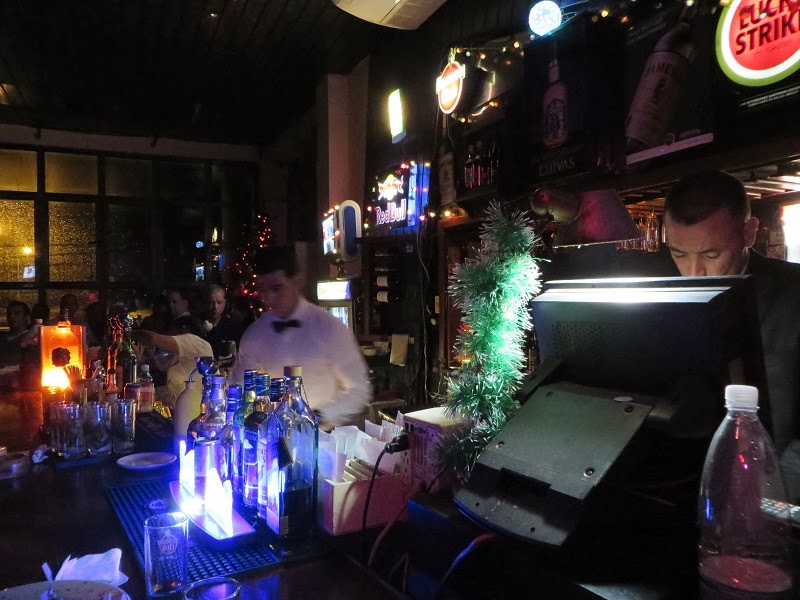 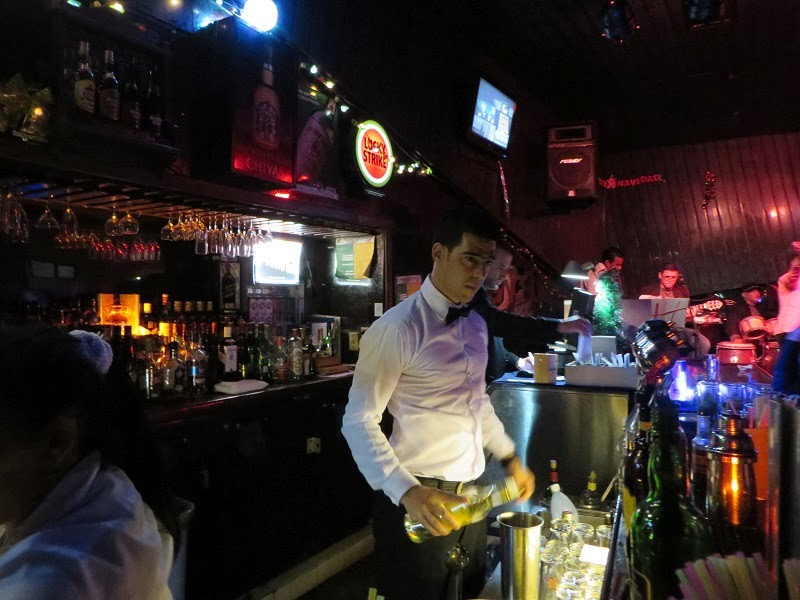 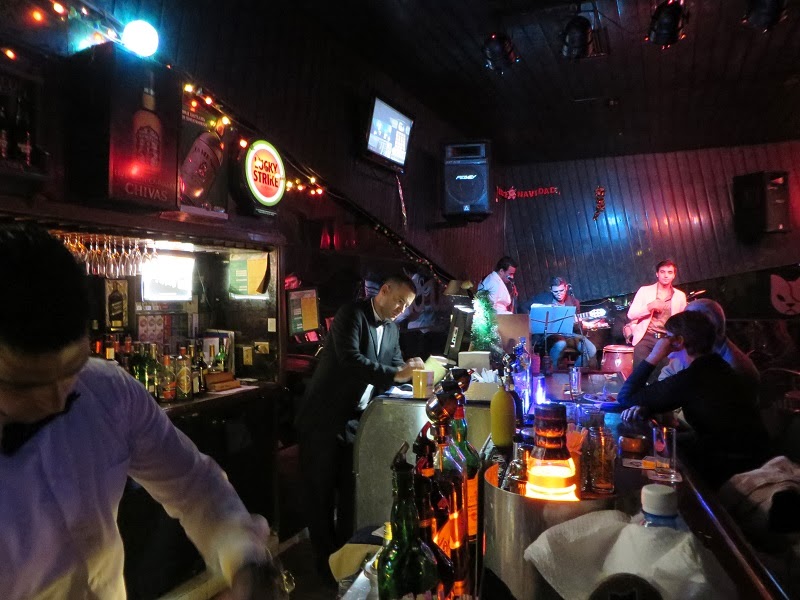 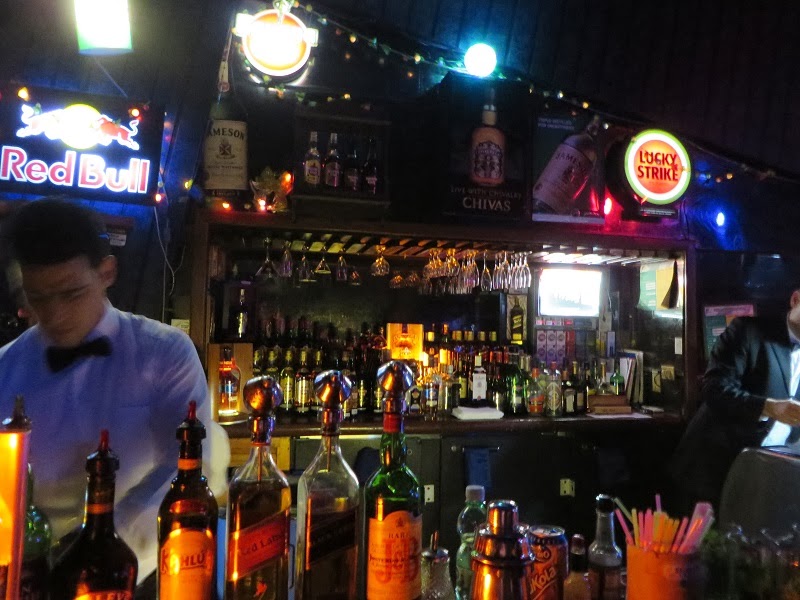 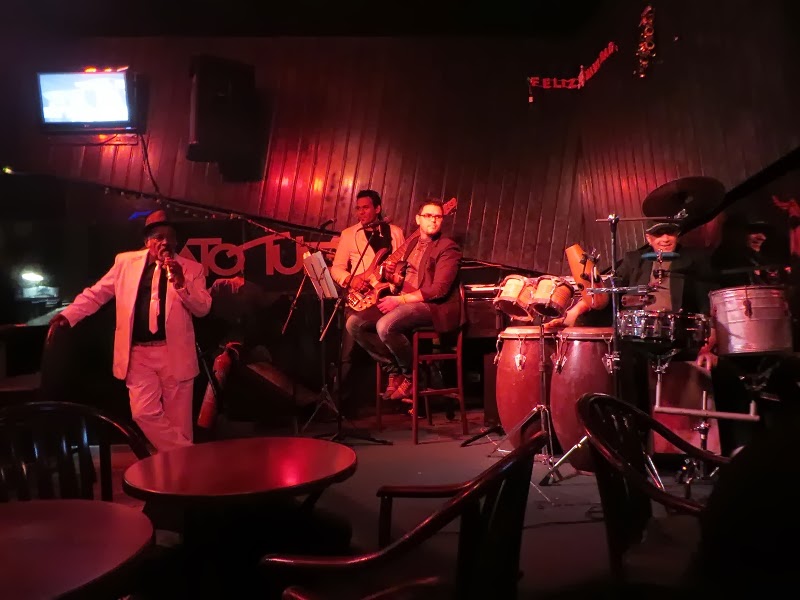 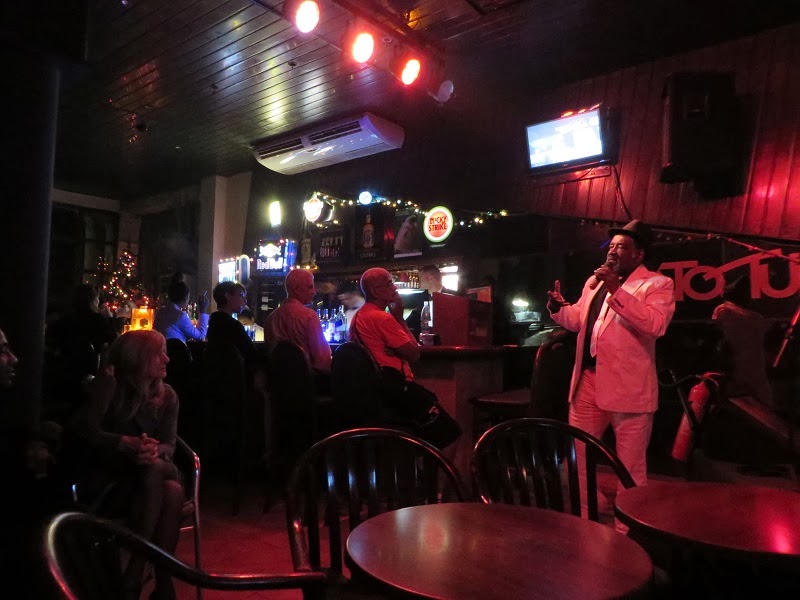 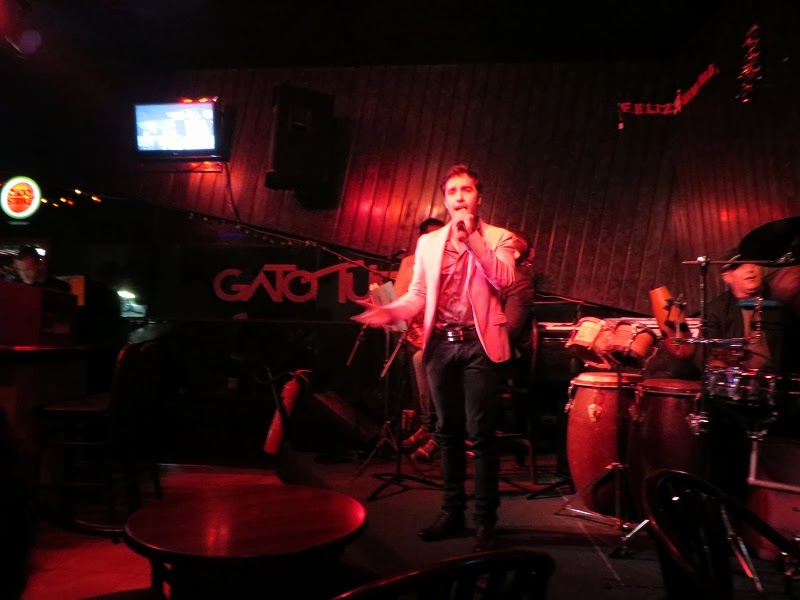 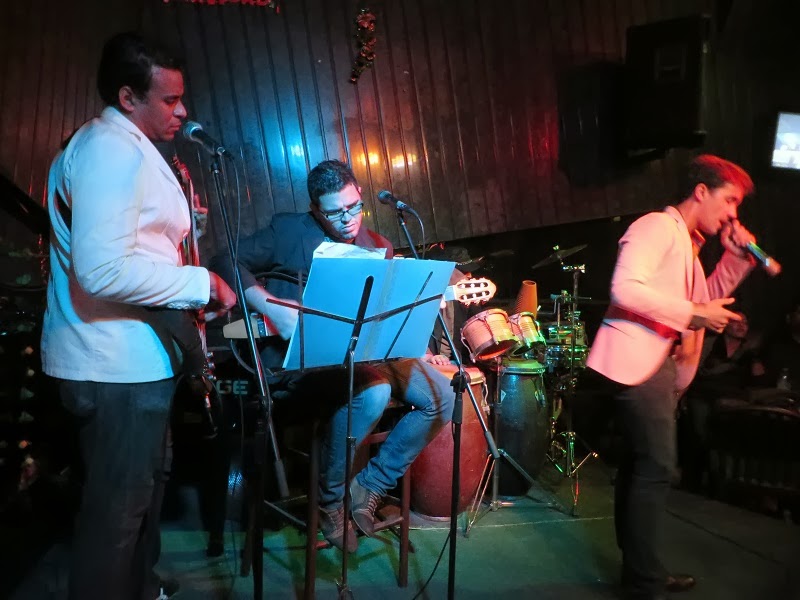 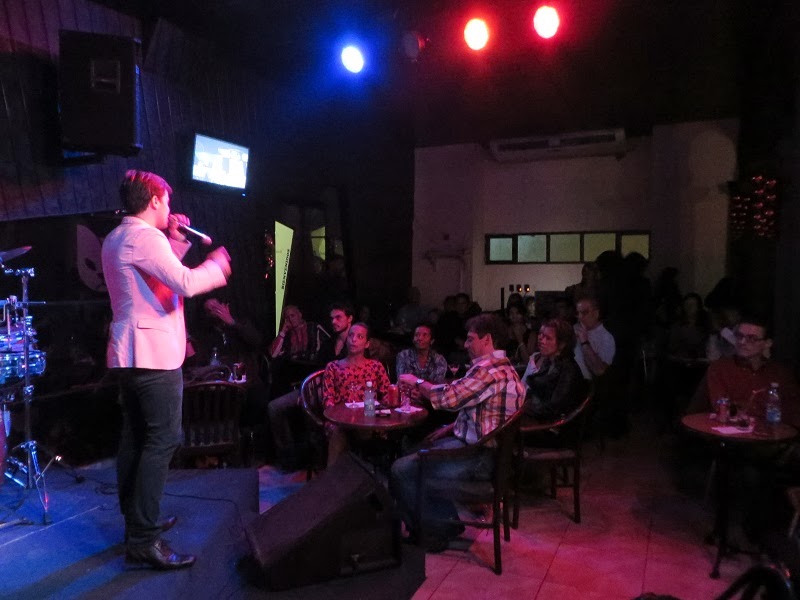 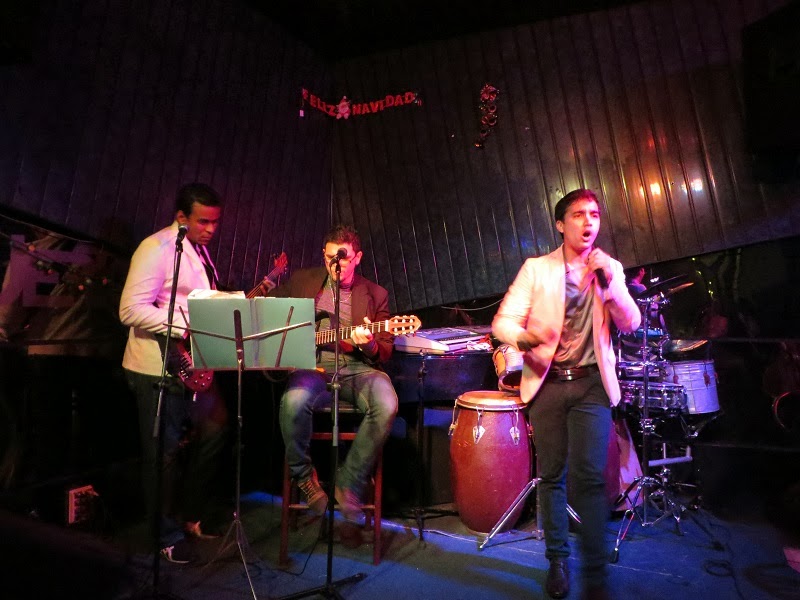 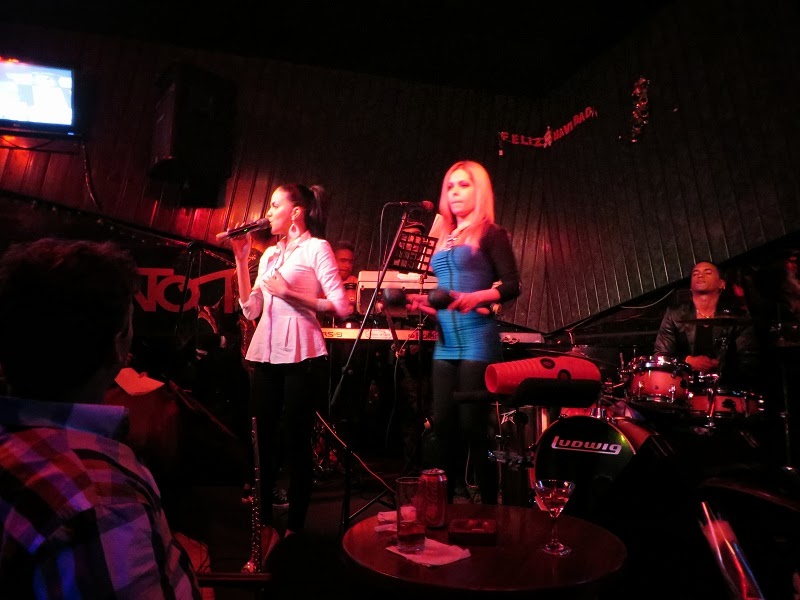 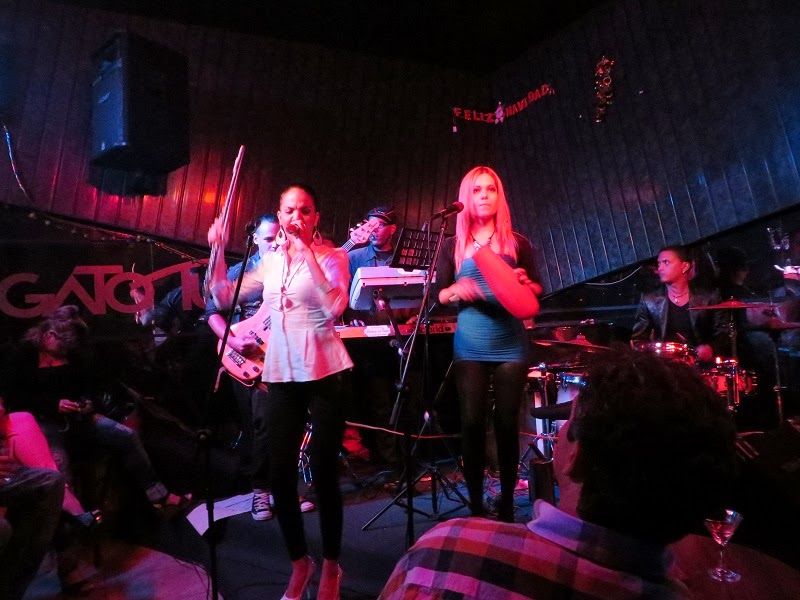 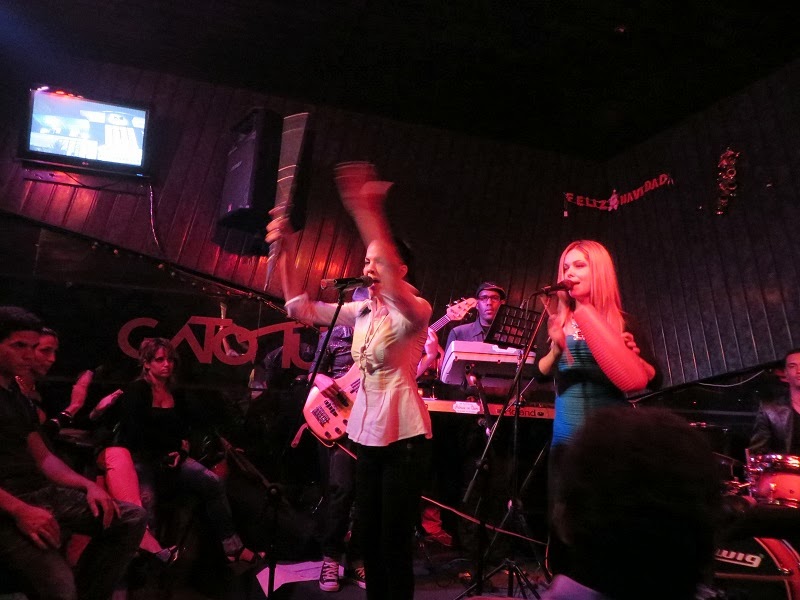