How many times have you walked by this train car while strolling along Calle Oficios in Old Havana and wondered what it was doing here? What is it? I know I've done it at least dozens of times, it's right next to the beautiful Palacio de Gobierno. On this particular day, by mistake, I came upon the museum from behind through the tiny street it's on, the Callejón de Churruca. I was lucky enough to find it open and couldn't help but take a peak.
It was restored by the Office of the Historian of the City which is in charge of all the restorations going on in Havana. The train car was the Presidential Carriage that was used by the President of Cuba to travel across the country. It's been restored to exactly how it was back in the time when it was in use with bedrooms for the President and his wife, bathrooms, refrigeration for the food used in the kitchen, a dining room and the President's desk. The car was built by the American Car and Foundry Company on behalf of the president of the Pennsylvania Railroad Company in the United States and brought to Cuba from Florida by ferry in December of 1912. The train was originally sent to Horatio Rubens, president of the railway company in Cuba who used it to make their trips of inspection and control of the railways but he made it available to the government of the Republic shortly after receiving it.
It's a very luxurious setup, especially for the time. The visit took just a few minutes, it's not that large a space. There was no charge for admission, I tipped the lady that gave us the tour. It was interesting for me to see this small piece of Cuban history. The museum was opened on November 19, 2011, in tribute to the 174th anniversary of the inauguration of the Habana-Bejucal railroad stretch. 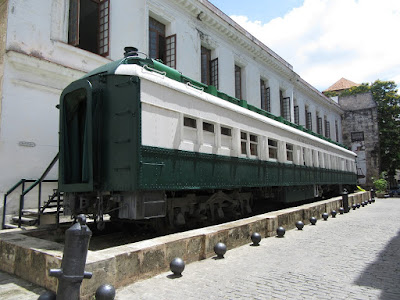 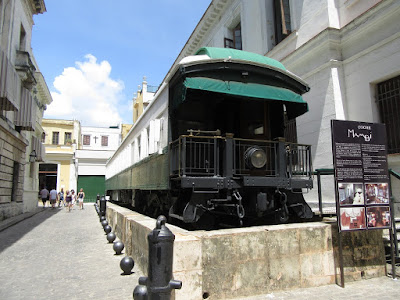 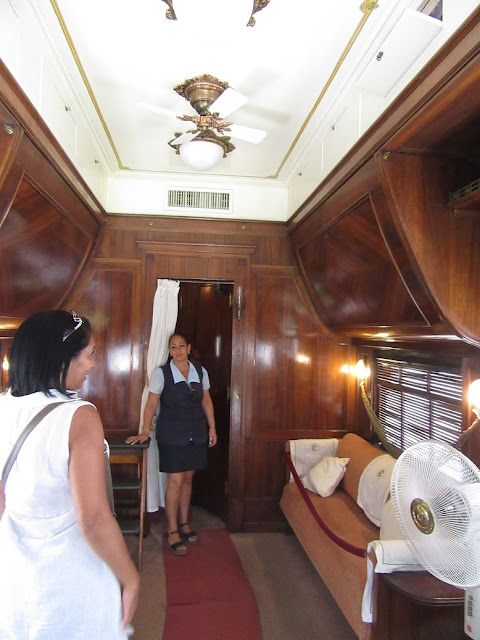 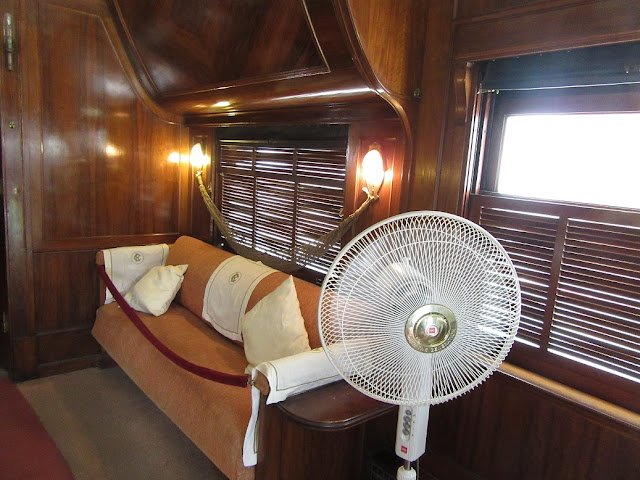 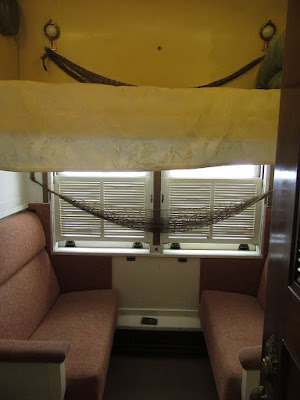 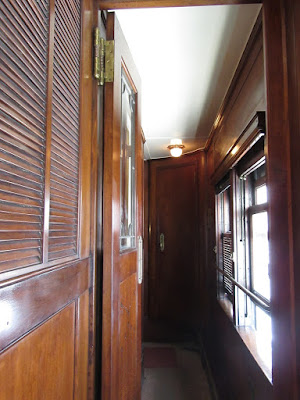 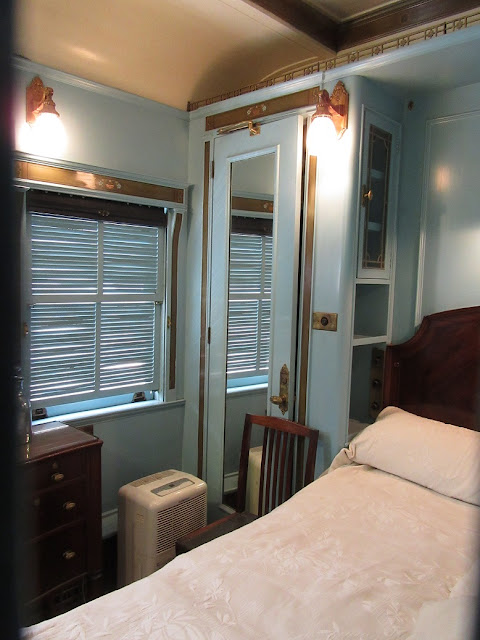 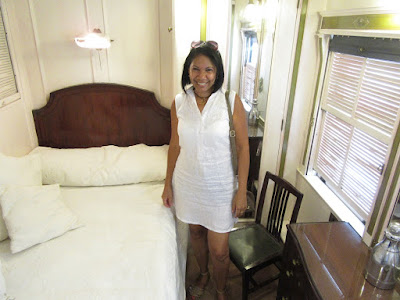 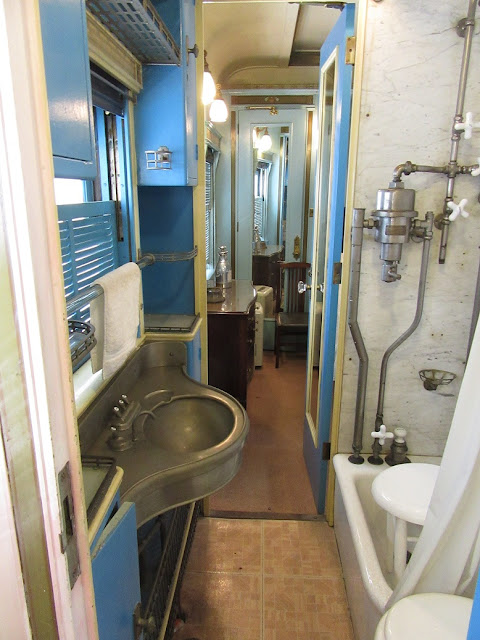 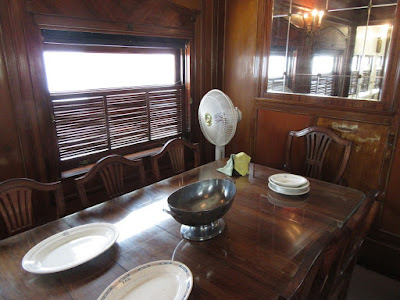 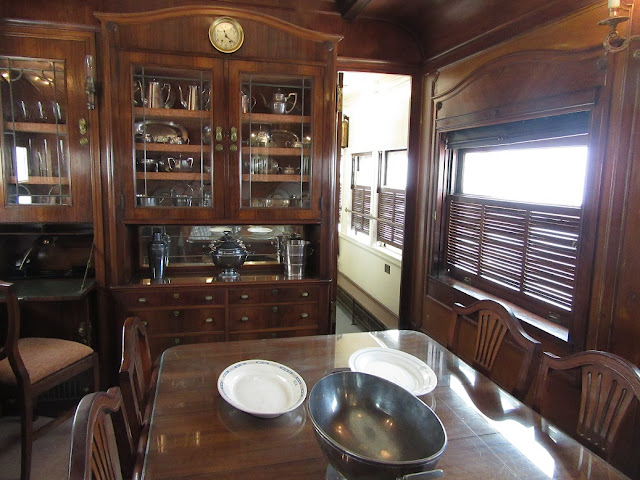 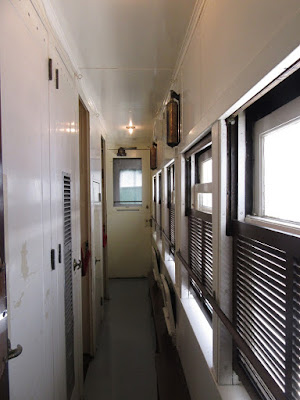 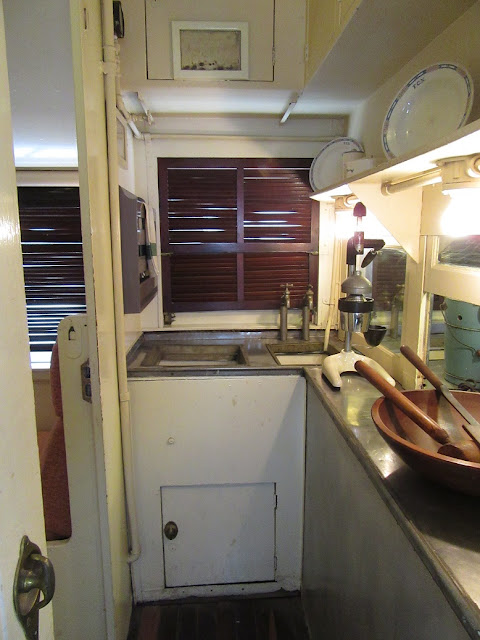 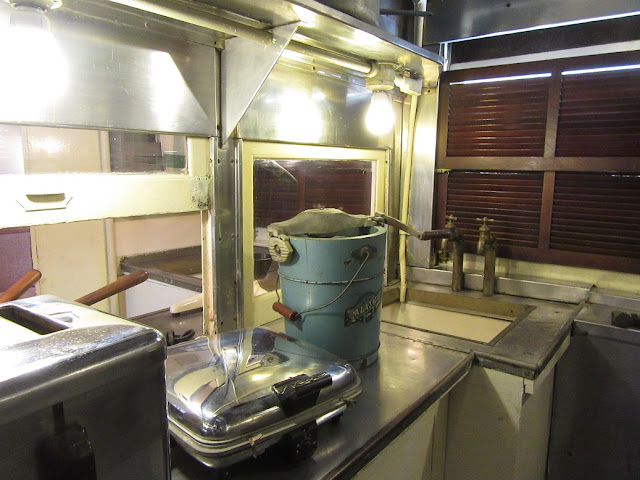 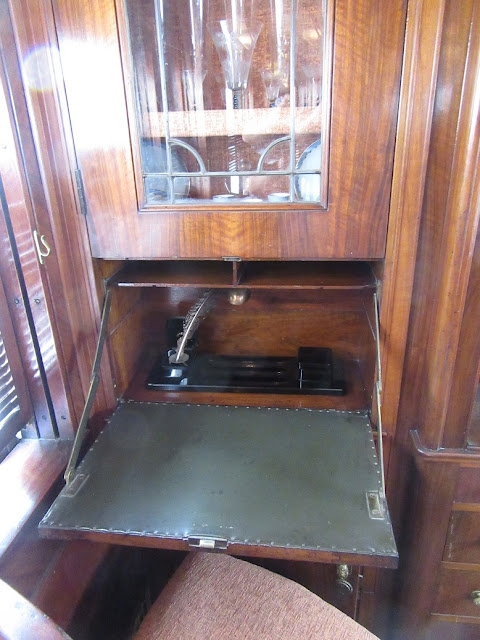 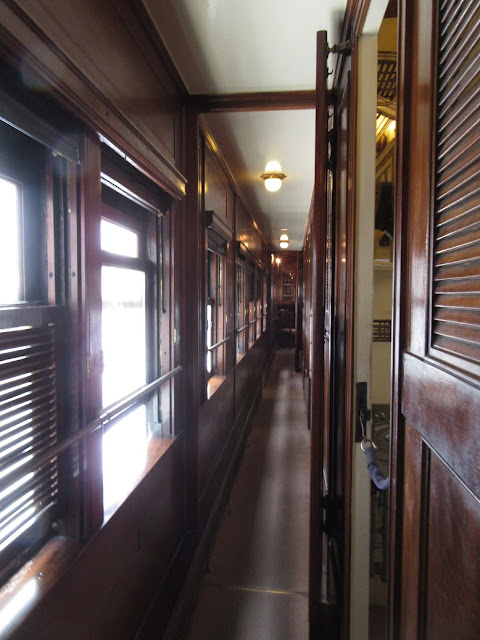 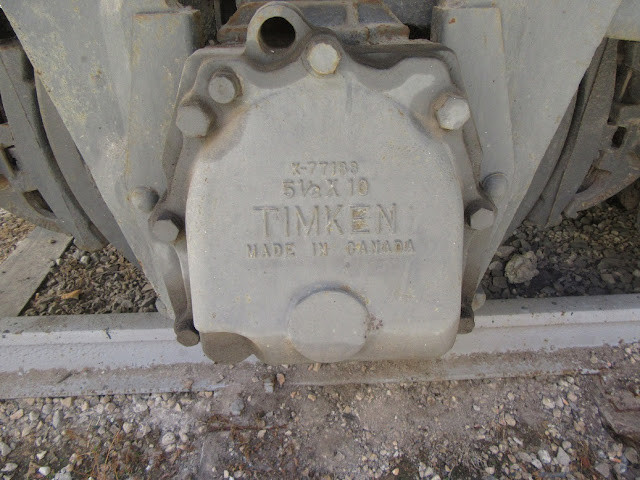