If you take a walk along Calle Obispo you're likely to pass the Johnson Drugstore. The building, a solid structure of concrete and steel, can easily be missed. However, if the doors are swung open as you're looking in that direction, the rows of ceramic jars lined up on the back wall may catch your eye. There are so many things that can distract you along Obispo and while the pharmacy's building may be nondescript, the interior isn't. It's caught my eye on several occasions, prompting me to enter and take a few pictures. I would like to mention that this Johnson has nothing to do with 'Johnson & Johnson' the American Multinational Company.
Dr Manuel Serafin Johnson Larralde (born in Matanzas, Cuba 1860, died in Havana, 1922) graduated as a Doctor of Pharmacy in 1883 and gave back to the community by teaching at the University of Havana thereafter. The Johnson Pharmacy was founded in 1886 and opened it's doors at it's current location in 1914. The Johnson family were not only manufacturers and dispensers of pharmaceuticals, they also made a variety of other products such as; perfumes, serums, insecticides and disinfectants, to name a few. The family's dedication to the trade and quality of their work made them extremely popular in Havana. Of the 5 Johnson children, all of them became pharmacists and 4 of them went on to continue their father's work. Between September and October of 1960, the Pharmacy was nationalized and what was left of the family is thought to have left Cuba for the United States. Nothing is known about what happened to them afterwards.
The pharmacy was restored by the Office of the Historian in 2000 but on March 14, 2006, a fire severely damaged many of the historical pieces inside. Thanks to some hard work from dedicated individuals, the doors of the museum re-opened in 2012 with many of the original artifacts being rescued, some of them on display bearing the scars of the fire. This is one of several similar institutions of it's kind, part of a network of pharmacy museums that were all restored by the Office of the Historian of the City. It only takes a couple of minutes and is worth going inside if you see it as you walk by.

Other similar Pharmacies located at: 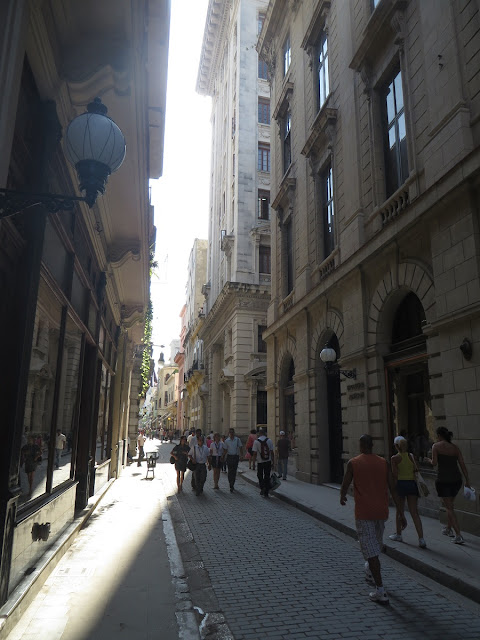 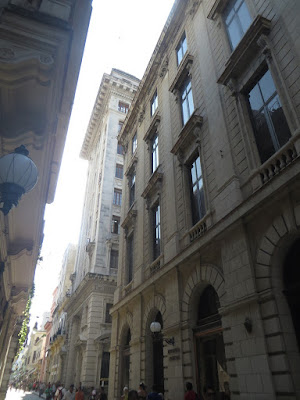 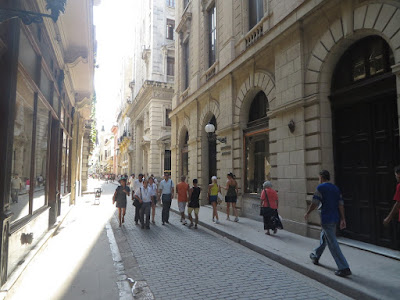 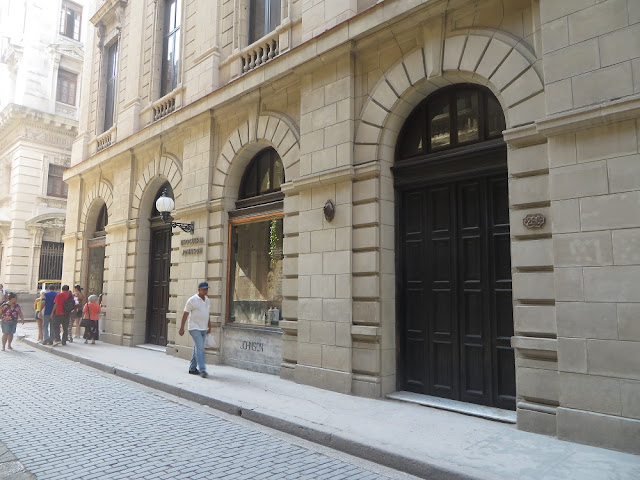 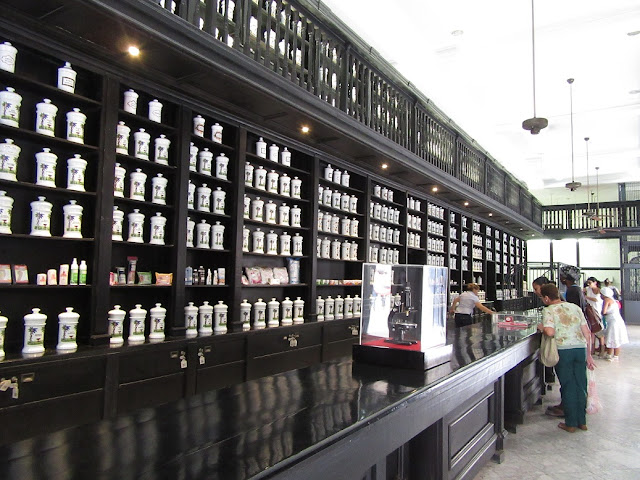 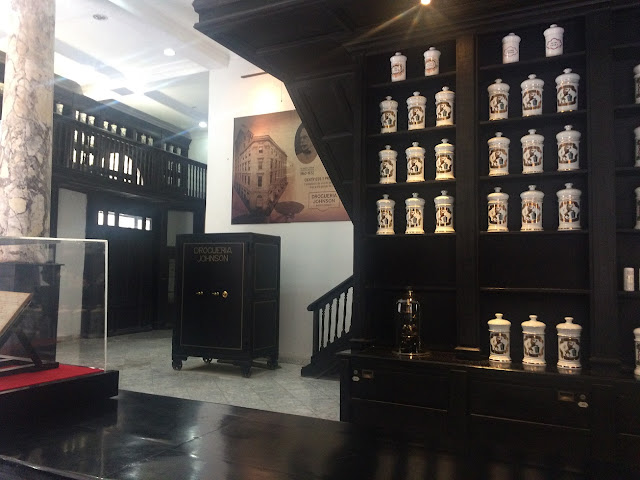 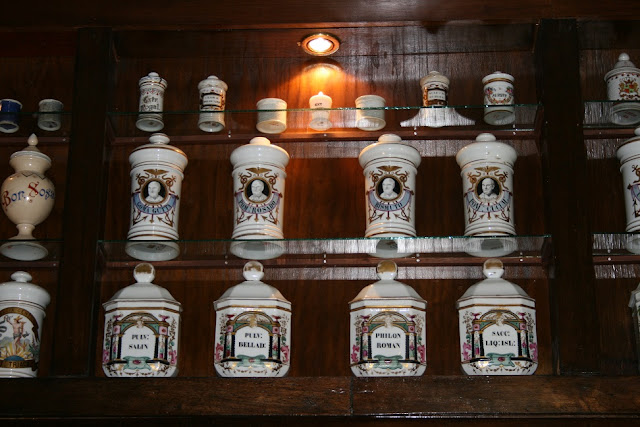 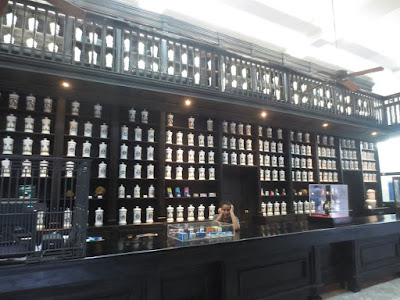 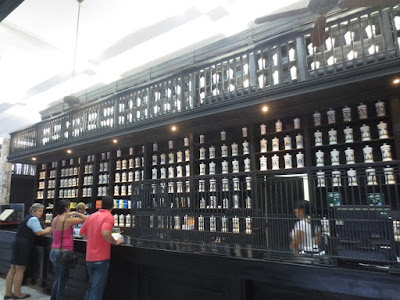 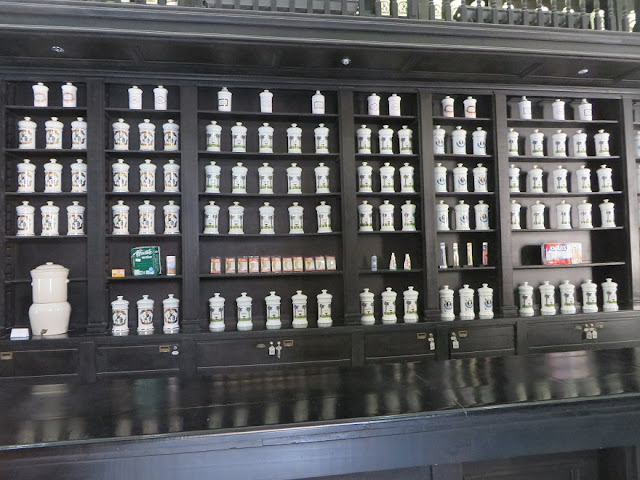 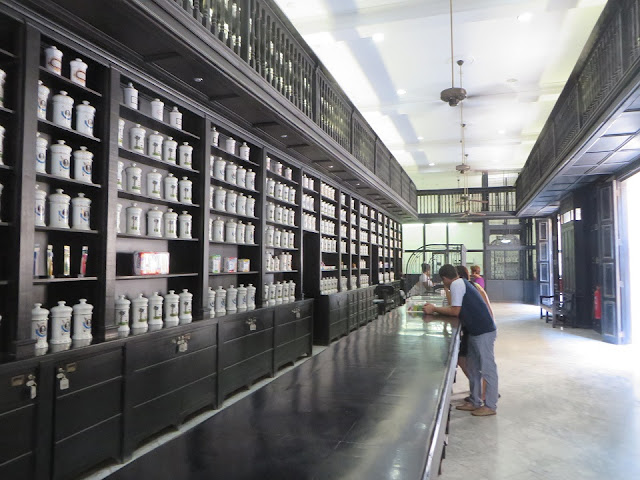 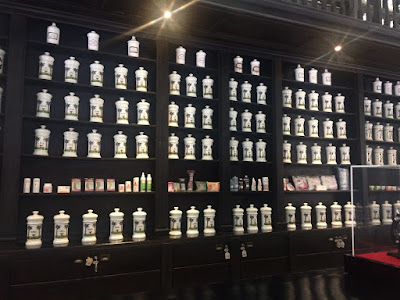 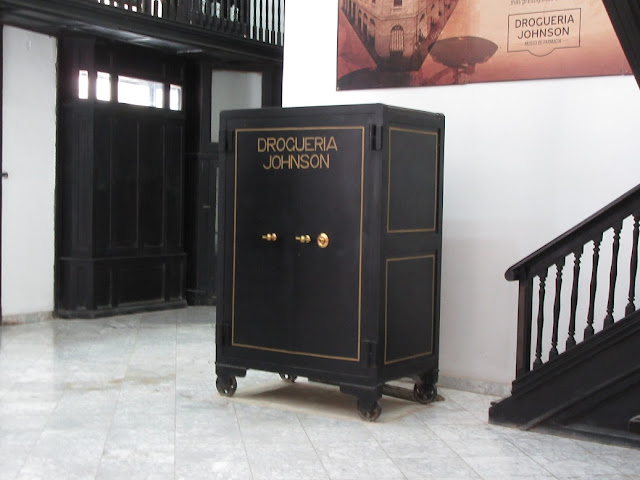