At one end of the 'Plaza de La Catedral', sits this beautiful example of baroque architecture which was originally known as the 'Catedral de La Virgen Maria de La Concepcion Inmaculada de La Habana', a lot to remember. After dedicating the church to Christopher Columbus it was referred to as 'La Catedral de San Cristobal' which today a Habanero calls simply, 'La Catedral'.
The church was constructed by Jesuits (1748-77) on the site of another church. The two bells in the taller tower are said to have been made from gold, silver & bronze & emit a different sound because of it. Like many churches in Havana, the building material (blocks) includes coral. These blocks were collected by the edge of the ocean by slaves & cut into blocks. You can see the fossils embedded in the stone.
In 1793 the church was elevated to a cathedral. The baroque interior is gone, having been changed in the 19th century but the facade remains the same. Copies of paintings by Rubens & Murillo appear on the altars as well as frescoes by Giuseppe Perovanni. This church and the surrounding square are a must see. If you're time in Havana is limited, this is definitely one of the places to visit as there are many attractions within a small area. 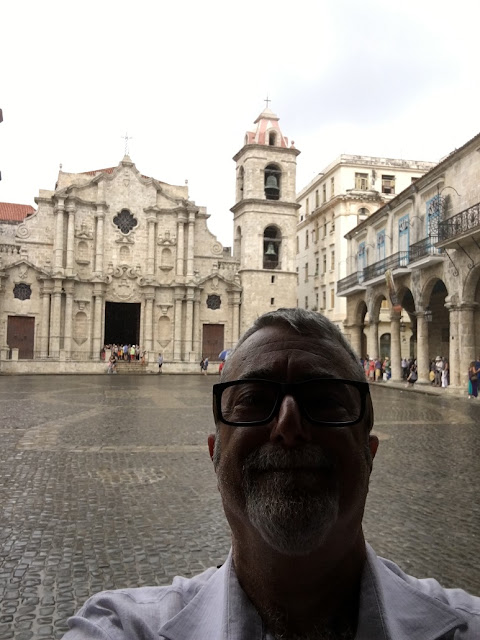 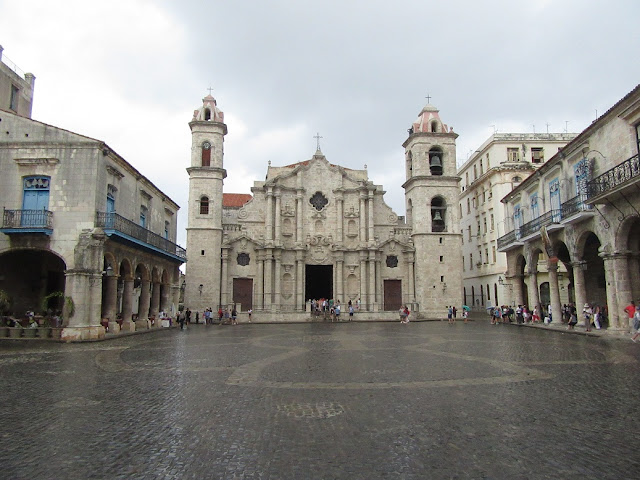 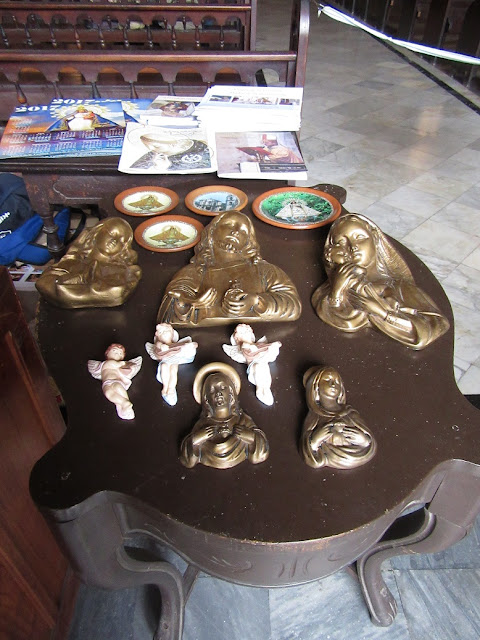 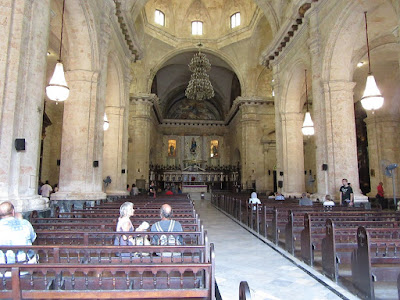 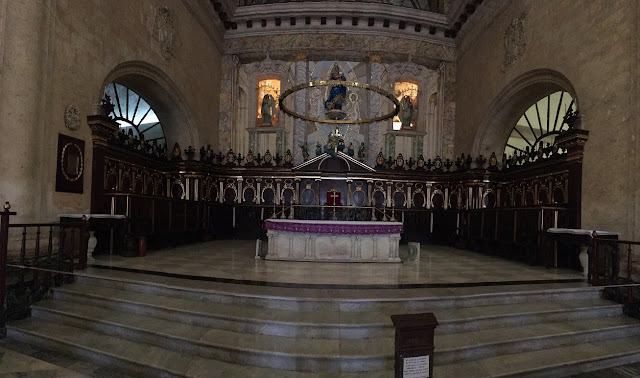 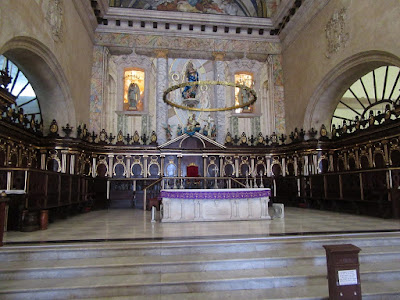 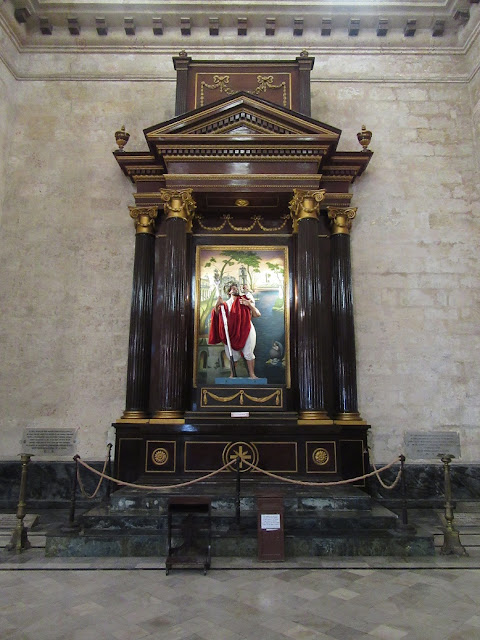 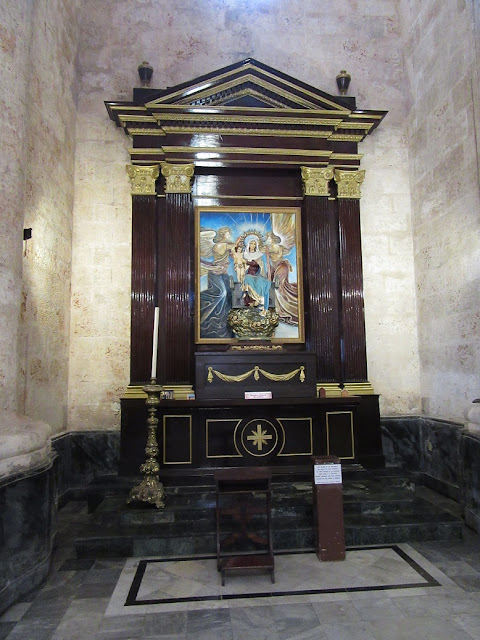 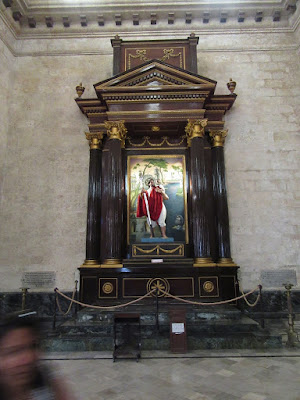 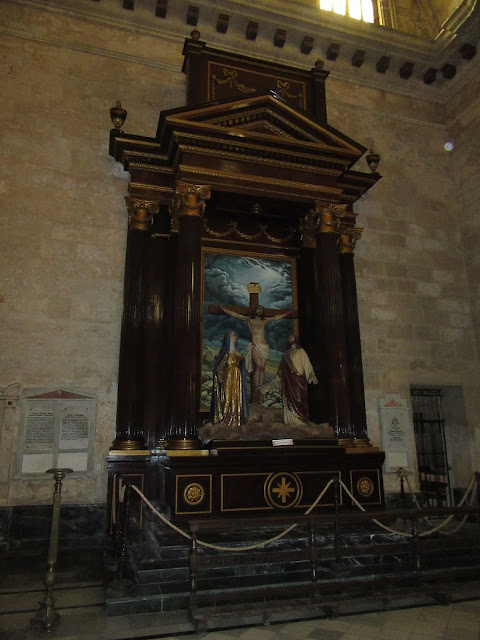 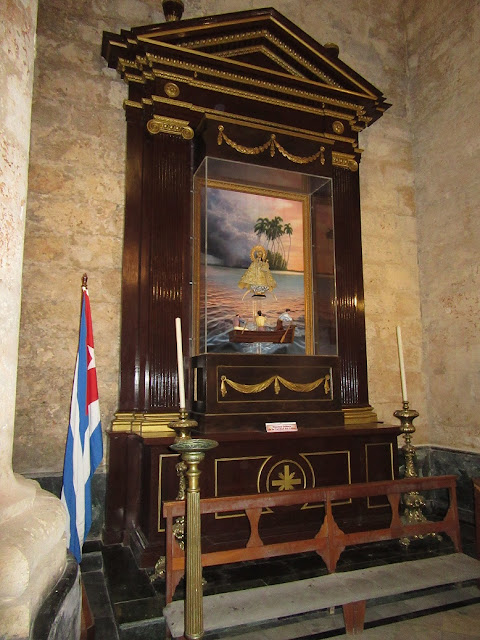 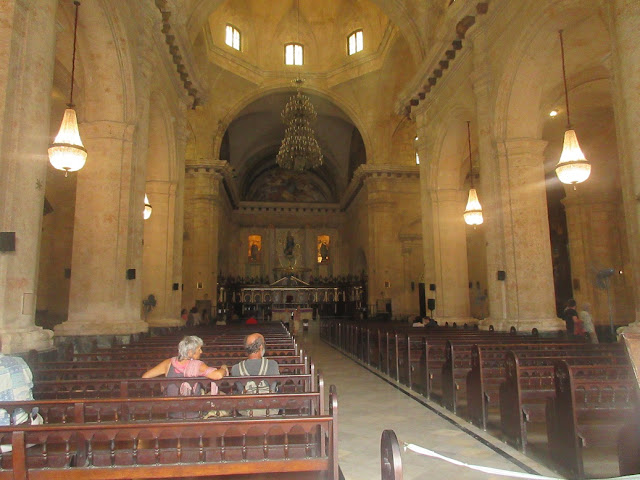 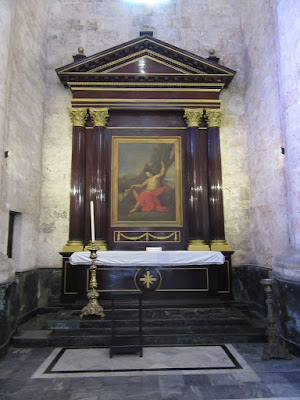 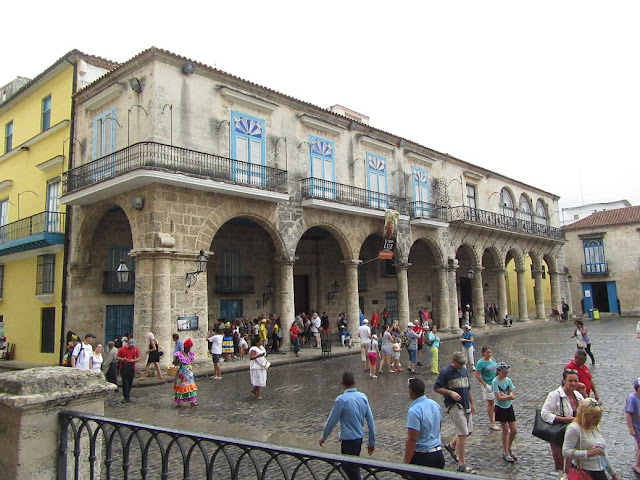 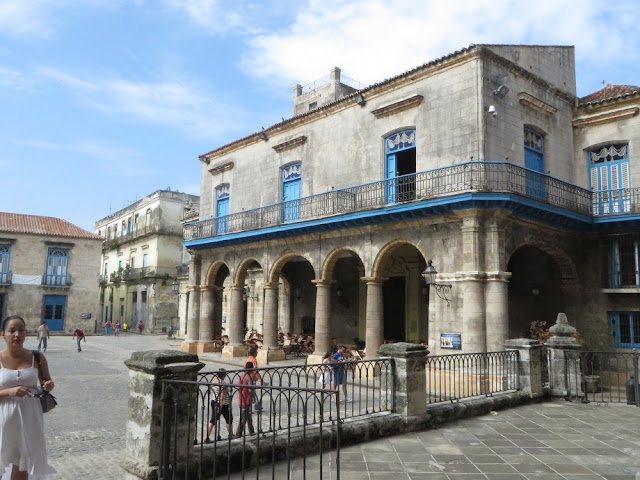