This historic hotel occupies a prime location in the touristy part of Old Havana. It faces Parque Central (Central Park), next to the 'Gran Teatro de La Habana' and steps away from the 'Capitolio' (Capital Building). Centrally located, it's a perfect spot to start your walking tour of the old city.
Founded on December 23, 1875, makes it the oldest hotel in Havana. It's been said that when Old Havana was still surrounded by it's walls, in 1844, a structure was built on the outside housing the "Café y Salones de Escauriza" which was to become the Hotel Inglaterra years later. The Café was bought by Don Joaquín Payret in 1863 who changed the name to "El Louvre". The space was sold again, this time to Manuel López and Urban González who opened the hotel in 1875 with only 2 floors....in 1886 another floor was added. The biggest changes came in 1901 when electricity, telephones and a bathroom in each room were added as well as the telegraph which put it in contact with the rest of the world. The last floor (4th) was added in 1914 giving it the 83 rooms that it has today. It was a very popular hotel during the 19th century and after the last revolution in Cuba it becomes the property of the government. It wasn't until 1989 that it gets another renovation maintaining the architectural style having only 8 years before become a National Monument.
The sidewalk cafe still exists but it's now part of the hotel. It's one of my favourite places to have a coffee, smoke a cigar while watching people walk by as I'm listening to a live band playing traditional Cuban music. I've had a sandwich here on several occasions and it's never disappointed me, I can't speak for the restaurants inside. The rooftop patio is another spot that's optimal for having a drink and to gaze at the city center from a bird's eye view. I stayed here years ago but found my regular room to be quite small. I don't have any pictures of the room but have posted pictures of the ground floor and rooftop patio.
Important Guests of the Past include the General Major Antonio Maceo, José Martí & Anna Pavlova  (Russian prima ballerina) among others. 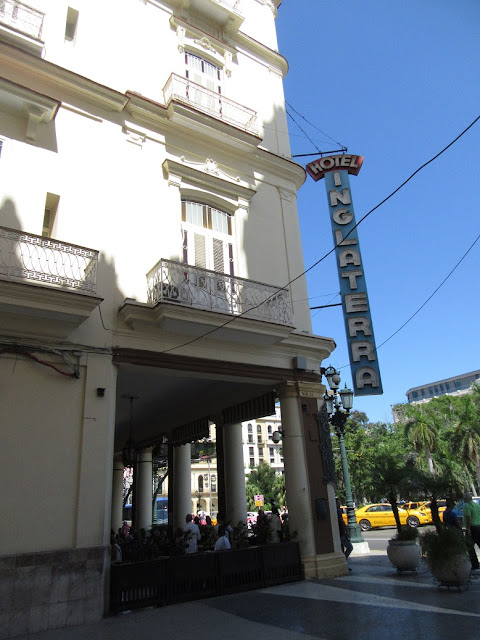 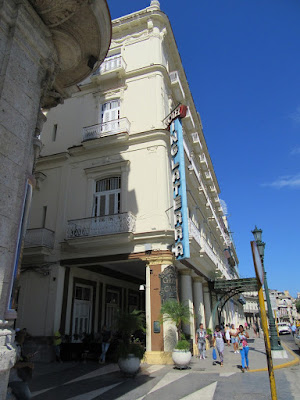 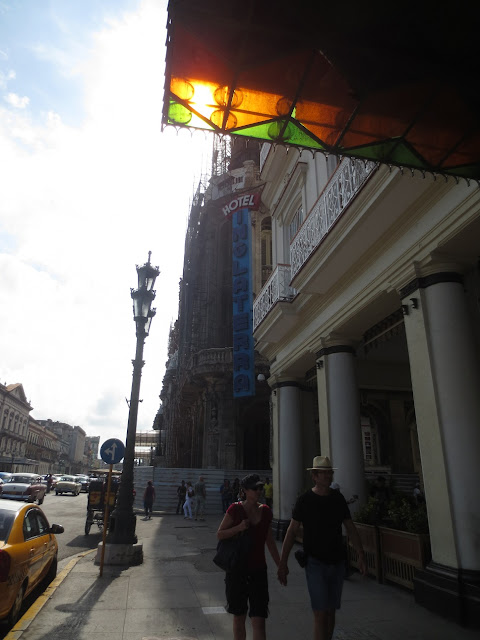 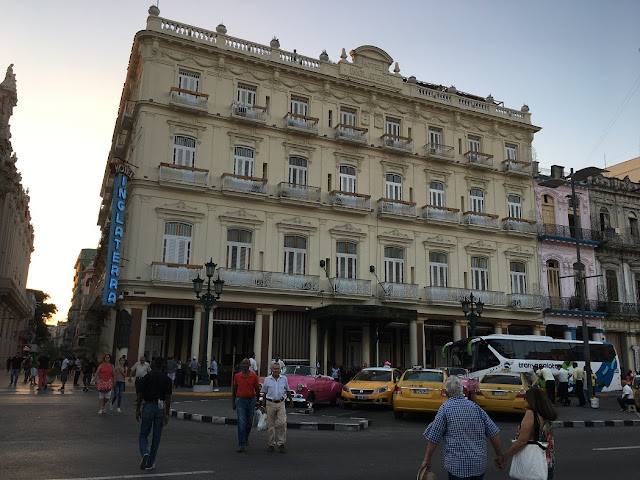 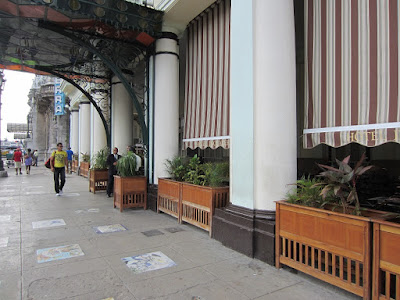 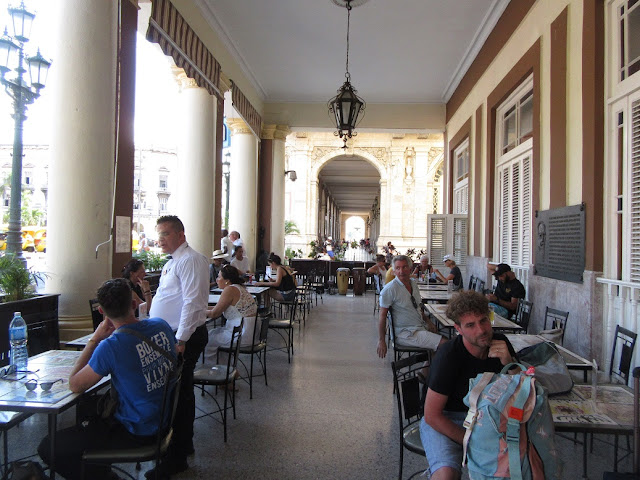 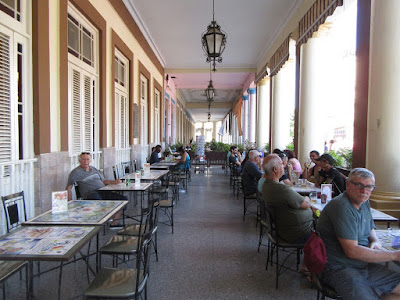 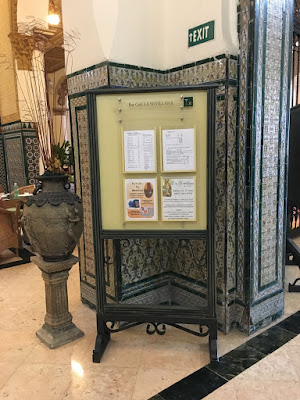 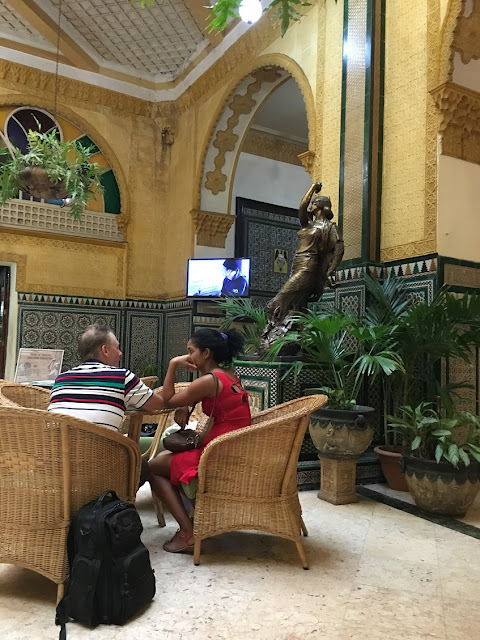 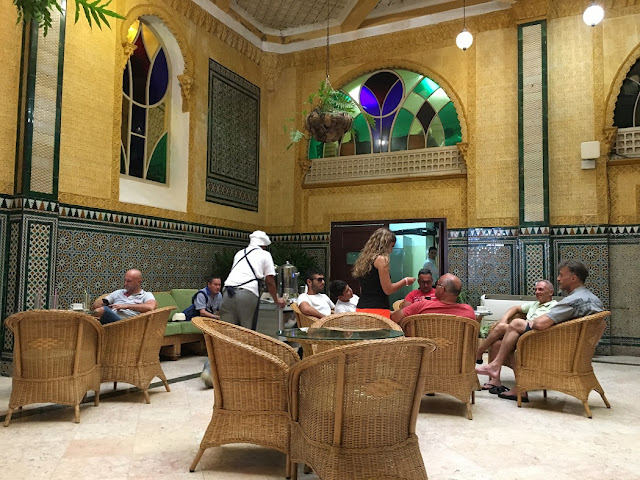 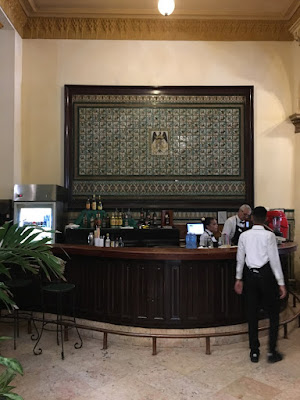 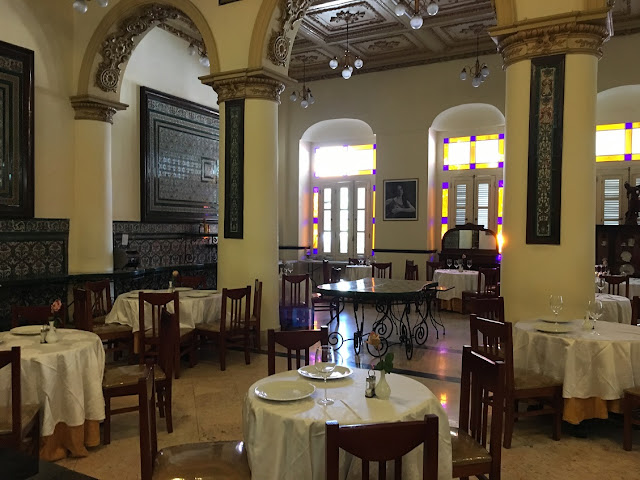 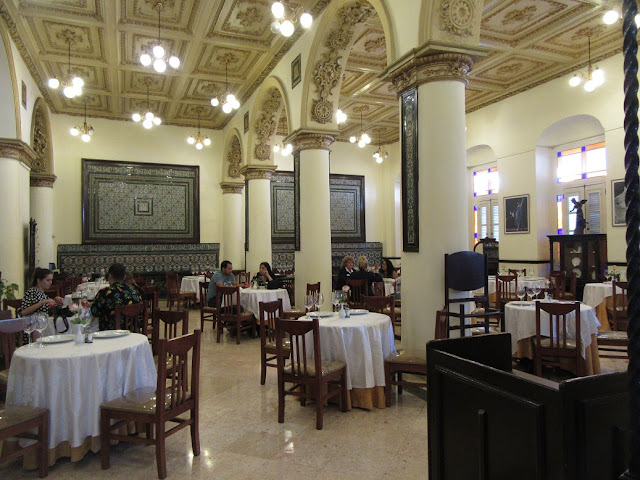 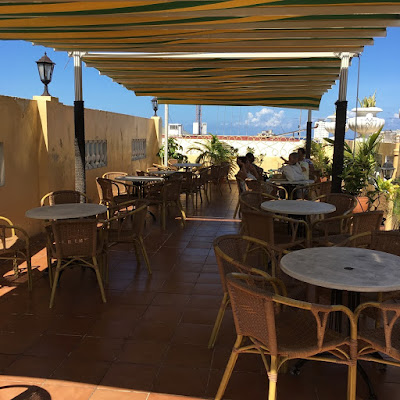 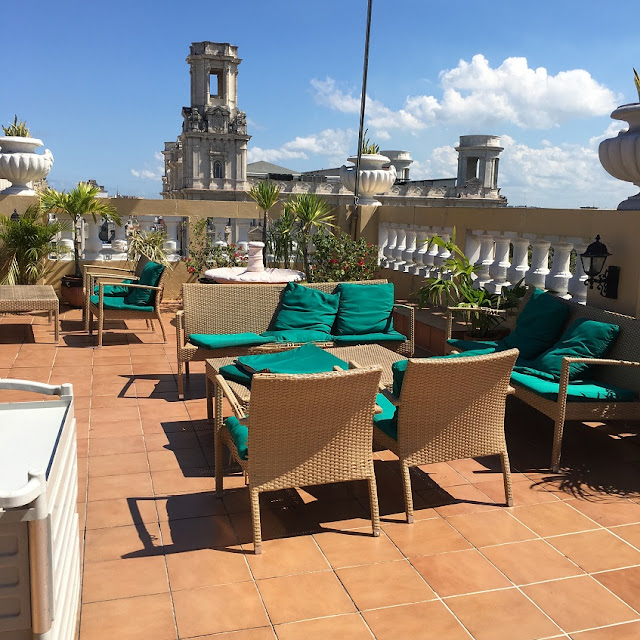 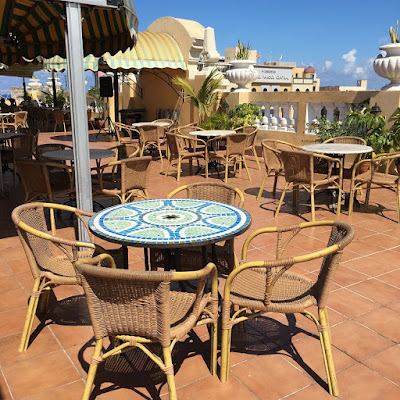 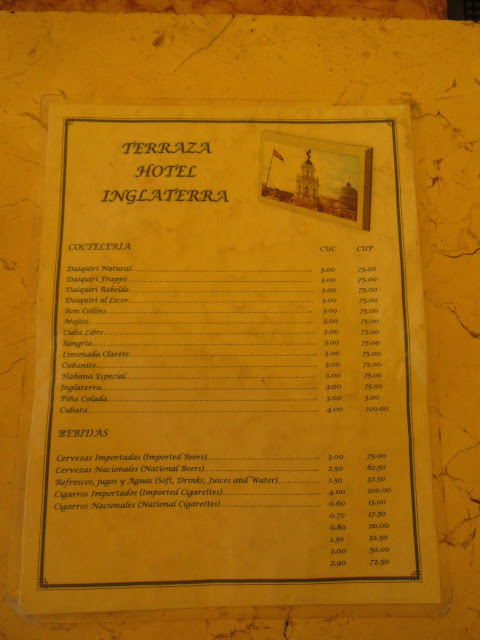 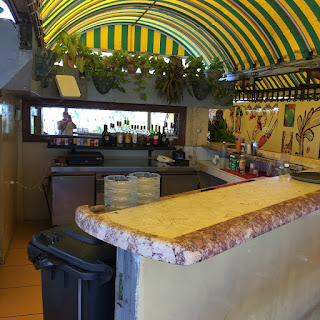 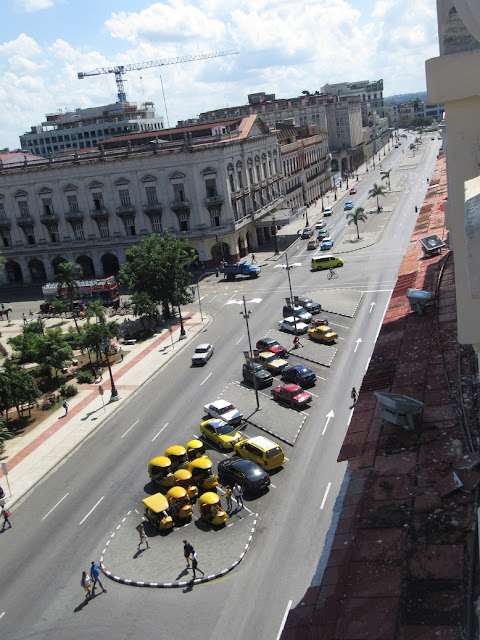 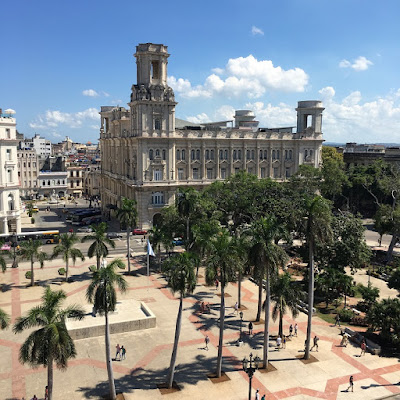 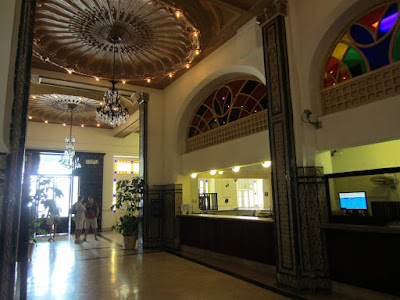 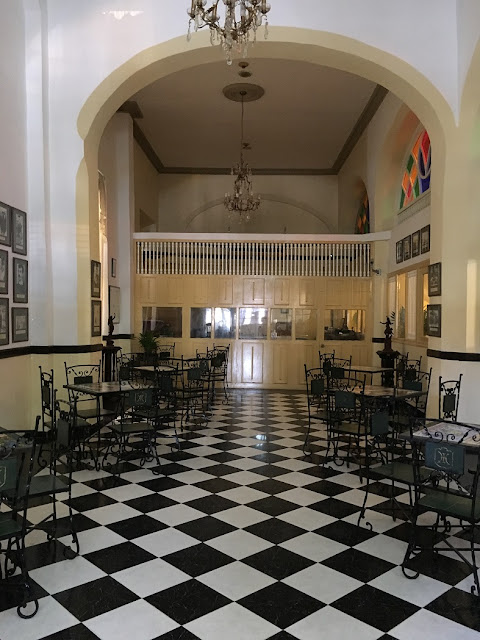 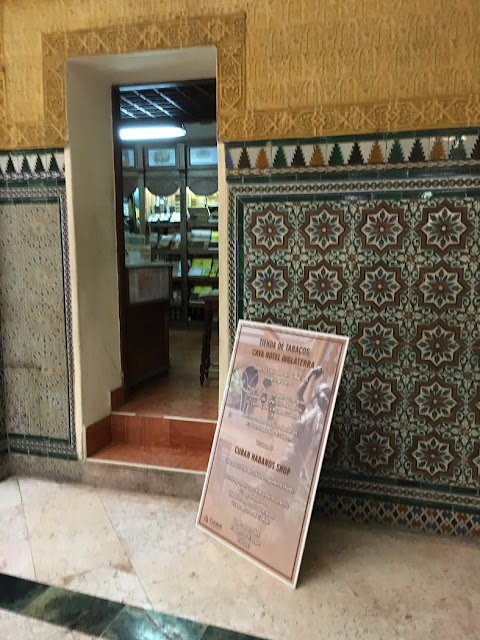 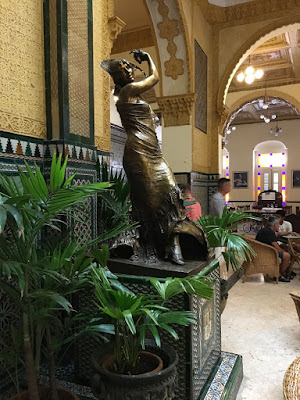