This park has been in existence since 1997 and I only recently realized that it was here. The little Parquette lies hidden behind the Lonja de Commercio located at one of the corners of the Plaza San Fransisco, right in front of Havana Bay. I must have walked by or near it a dozen times without knowing it was here. It spends most of the day in the shade so it's a great spot to take a load off. Several benches are scattered around the tiny space, you can have a rest before continuing your day of touring.
The Garden was dedicated to the late Princess Diana of Wales (1961 - 1997). It was inaugurated a few months after her death in February of 1997 thanks to the Office of the Historian of the City of Havana, with funding by the British Embassy. Although  Cubans admired the Princess for her humanitarian work, they are still puzzled over this park. The 3-meter-tall sculpture in the middle of the garden was created by Cuban artists René Palenzuela and Alfredo Sosabravo & the sun sculpture by Juan Narciso Quintanilla. Other famous Cuban Artists have offered to donate works to this park. There’s also an engraved Welsh slate & stone plaque from Althorp, Northhampton County, where Lady Di was born. It was donated by the British Embassy. 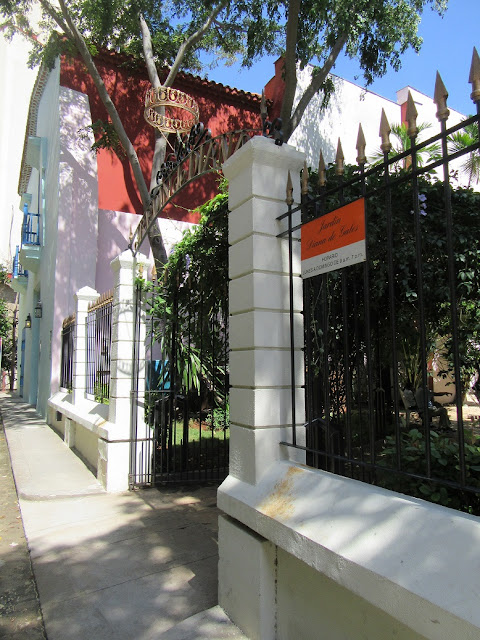 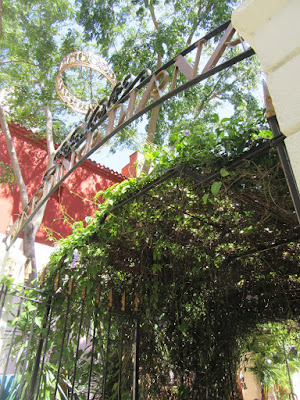 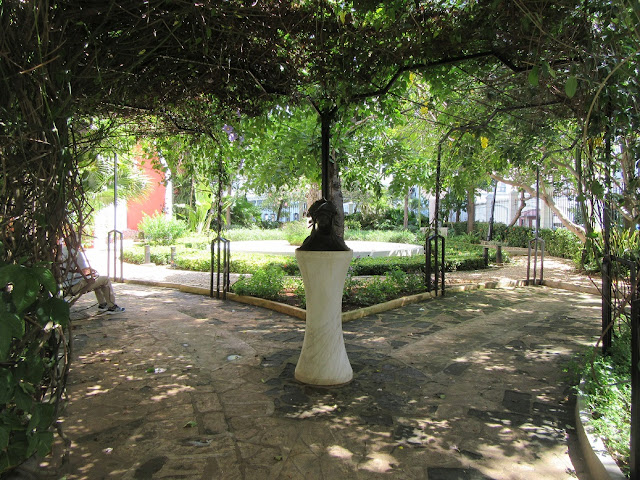 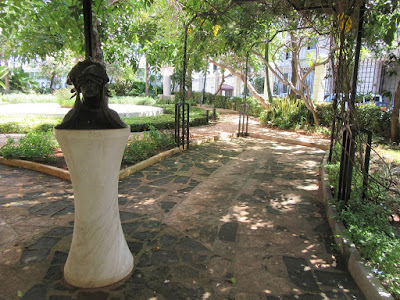 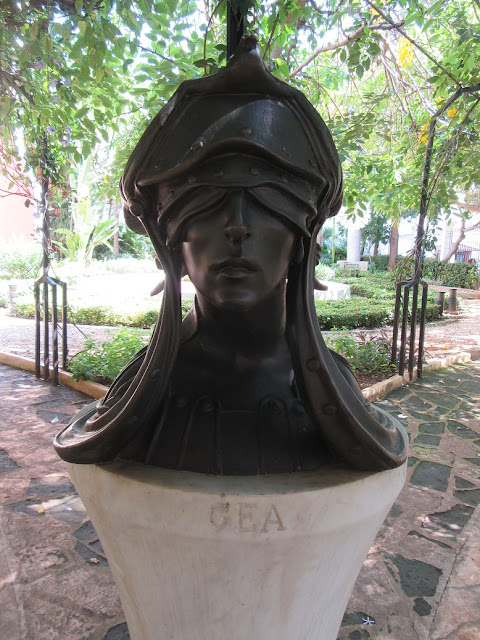 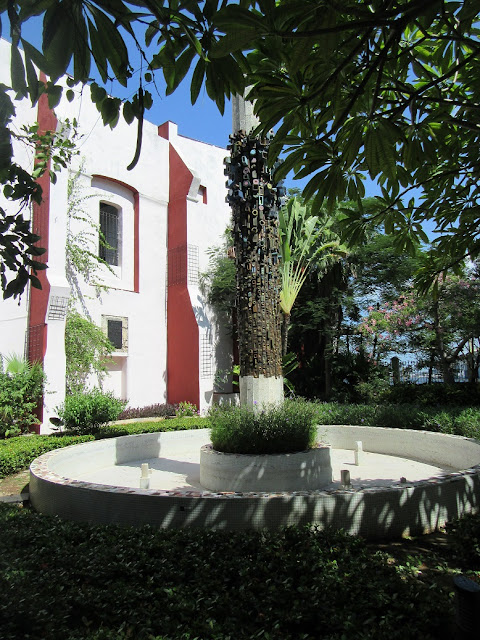 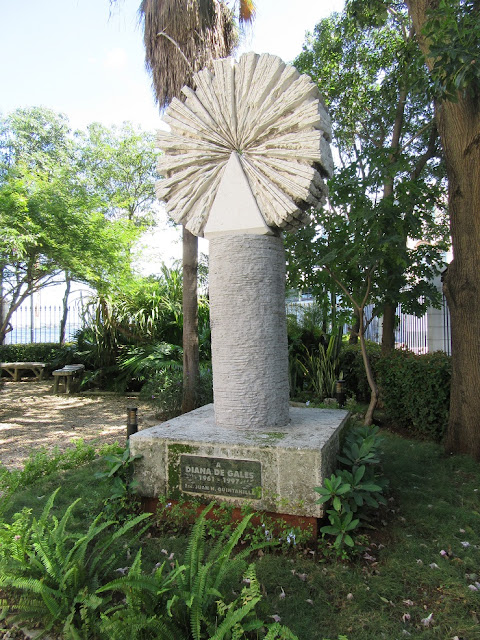 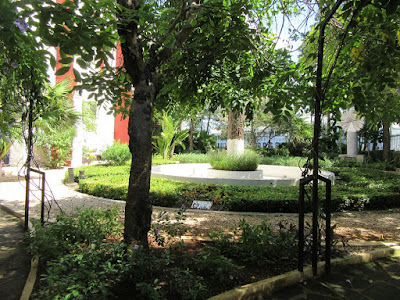 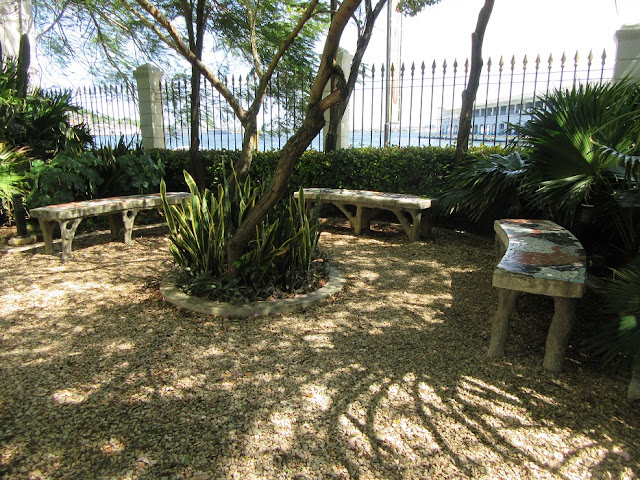 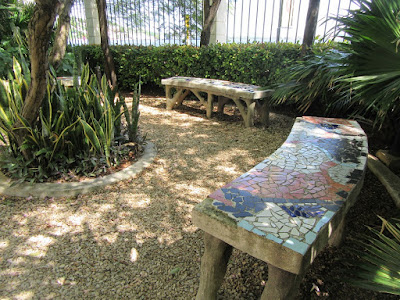 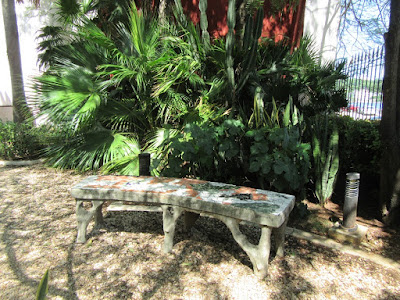 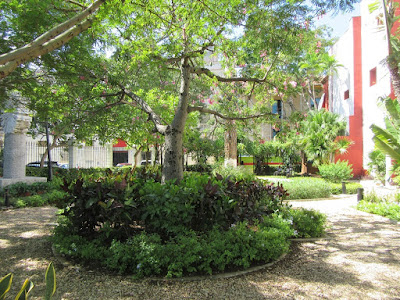 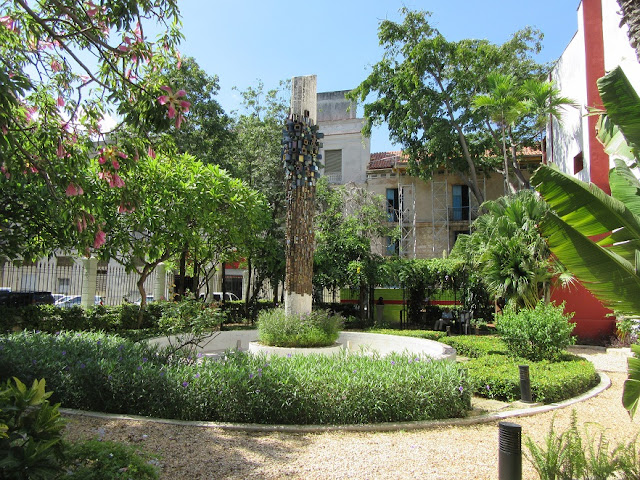 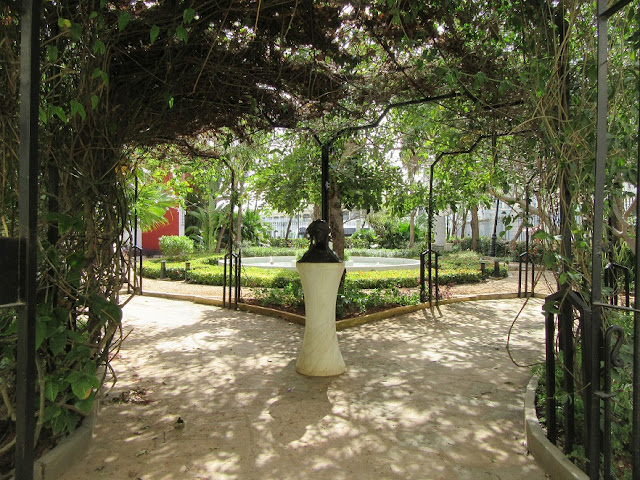