A few years ago I started going to Havana. The first non-Cuban I met was Paolo from Italia. I met him in the VIP lounge on the Partagas store in Habana Vieja. After talking for awhile he told me about this gathering of smokers from around the world. They met twice a year in Havana for this festival that Partagas would throw. He said it was a lot of fun and games with like people and a lot of smoking and I had to go. At this point, Abel, the store manager, proceeded to show me a video of a past Encuentro. I was hooked. A few months later, I was back in Havana for my first of many Encuentros. I had a blast.
It can seem a bit expensive to some people but I think you get your money's worth. It's a 4 day event; the cocktail, beach day, dia del bosque and finally the Gala dinner. All the events include food, activities and/or entertainment, 2-3 cigars and alcohol. The part that I think is the best is the friendships that you make along the way. I still have these friendships today and you can't put a price on that. If you're a smoker, I would strongly recommend this event. Enjoy the pics 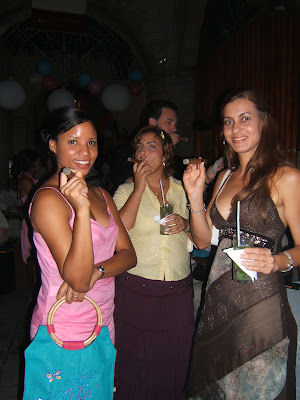 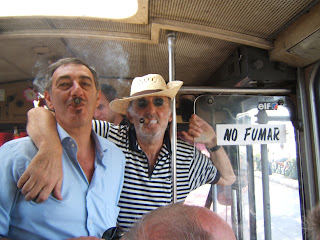 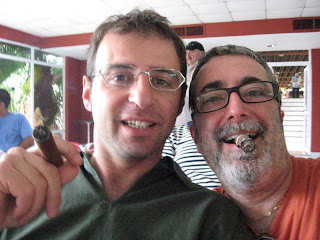 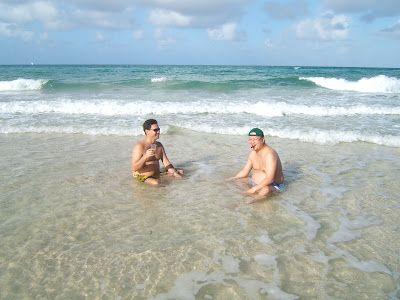 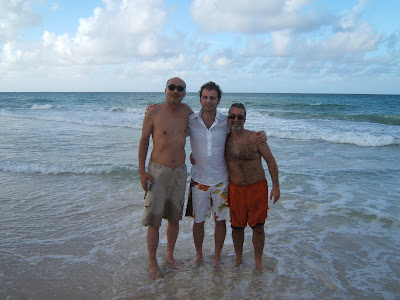 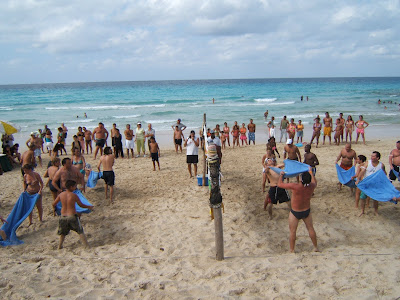 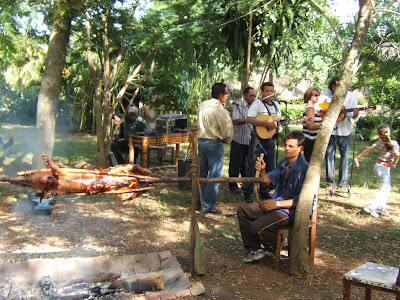 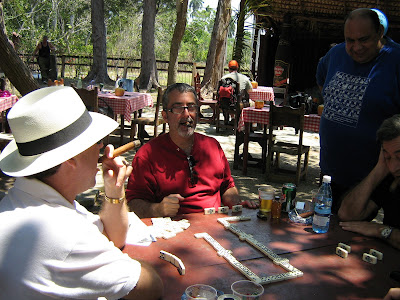 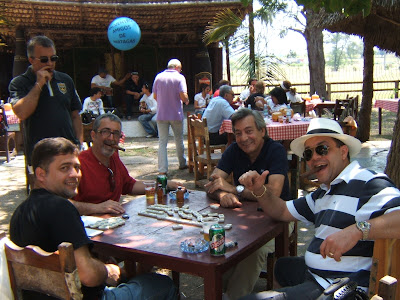 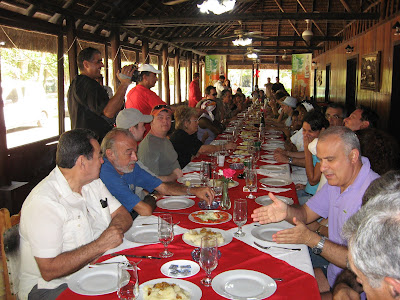 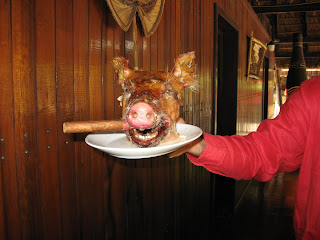 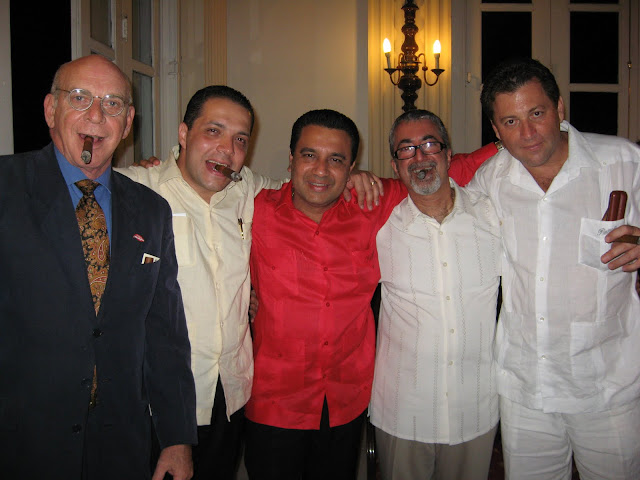 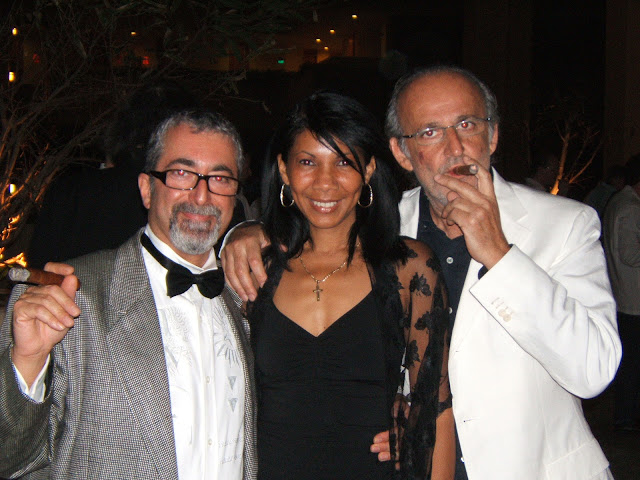