This cigar is one of three that were introduced in 2009 as the OPEN series or range. They were made with the intention of adding a group of cigars with a milder blend. This particular one, the Master, is a Robusto at 50 x 124 (4.9") with an Oct.2010 box date. I've heard more people say they didn't like this cigar or the Series because of how mild they were. I really don't judge a cigar by how mild or strong it is. There's always some point in a day where I may want a milder cigar.
This was the first cigar out of the box and it was as hard as a rock, they're all that way actually. A nice caramel coloured wrapper with a slightly bumpy cap. This beautifully constructed cigar was veinless and dry. I really didn't know what to expect but the pre-light draw gave me a light cedar flavour and actually seemed pretty good. Once lit the draw was just a touch firm which meant it was perfect for me. Once I got to the first half inch the burn was perfect and I was picking up hints wood, nutmeg and pepper. Not quite at the first inch and this cigar is a little lighter than a medium body. This is my first cigar of a multiple cigar night and the choice is perfect. I haven't had dinner yet and for me this is the best cigar to have at this time. Not too big and not too complicated.
Close to the half-way point and I tasted a little toasted coffee bean. I tapped the ashtray by mistake with the cigar and the ash fell. Although the burn was a tad off, I was left with a nice little ash cone which tells me it was burning well. Passing the half and the burn is still a bit off. I'm now tasting the signature Montecristo earth and wood but a hint of floral crept in for a few minutes. This is a very pleasant smoke that I'm enjoying emmensley. They're smoking really good right now but another year wouldn't hurt them.
Past the half and the burn straightens out and it seems to be mellowing. The flavours have kind of flattened out at this point and it's become quite mild. Down to the last third and I flicked the ash and noticed it was burning just a little hotter through the middle. This was the first touch-up with my torch but it wasn't really necessary. Down to the last quarter and this cigar is still burning and tasting fine. It got just a touch bitter past the last quarter. It began to pick up strength but the bitterness continued as well. I could have smoked it a few more minutes but it was pretty much done. The flavour was only going to get worse and I was anxious to smoke my next cigar before dinner.
I really enjoyed this cigar and would recommend it to anyone who is looking for a milder Cuban. This cigar certainly fits the bill. They seem to be smoking well but maybe another year will shed a little more of it's youthfulness. 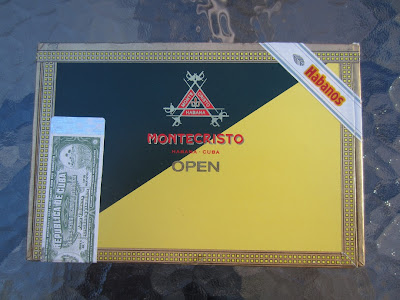 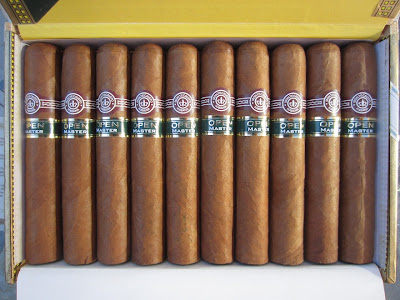 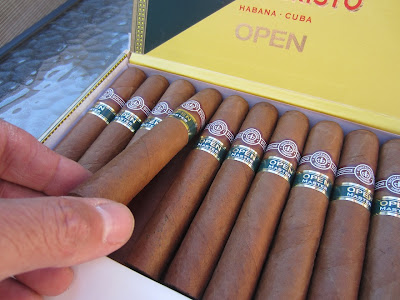 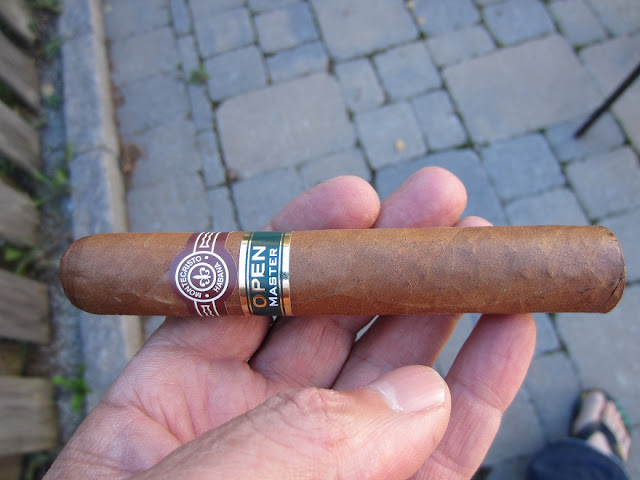 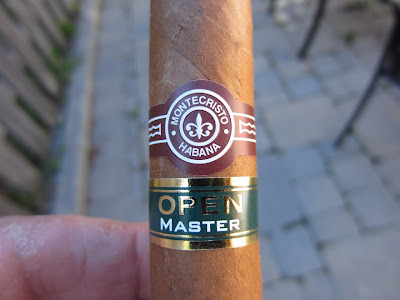 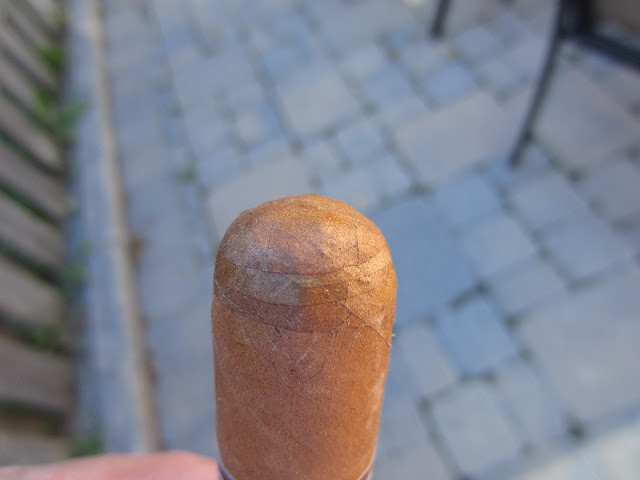 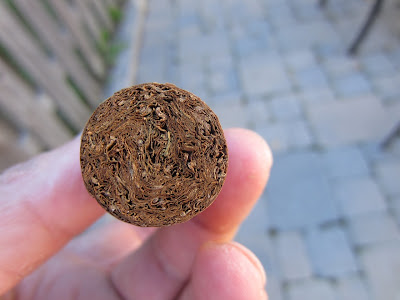 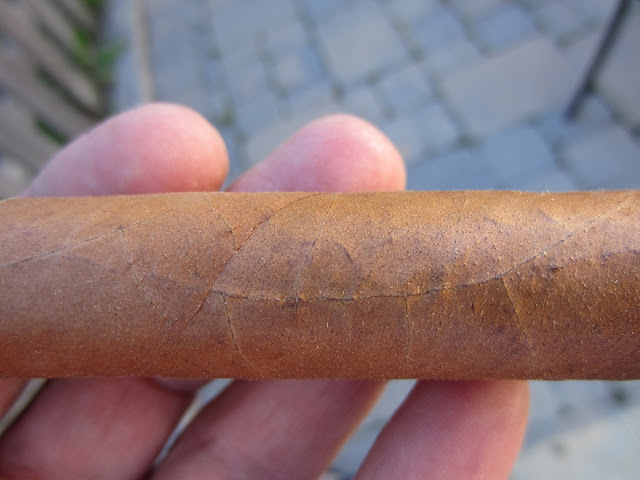 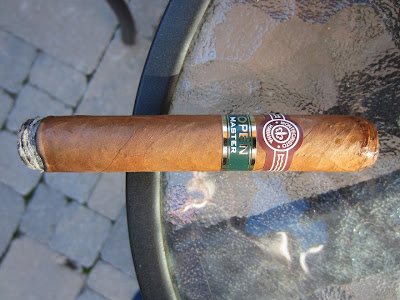 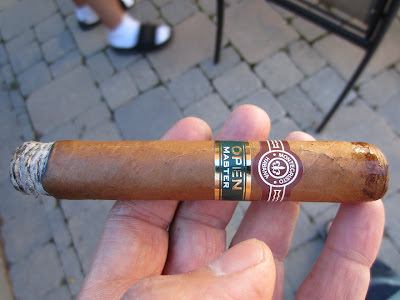 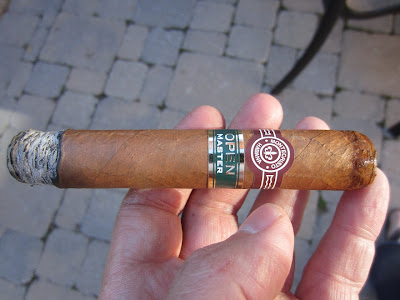 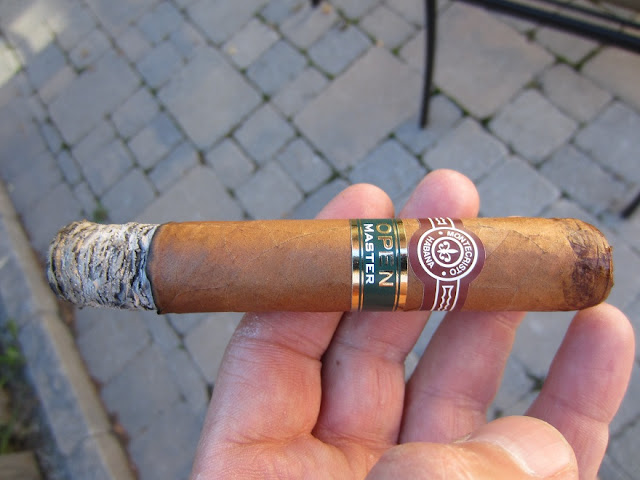 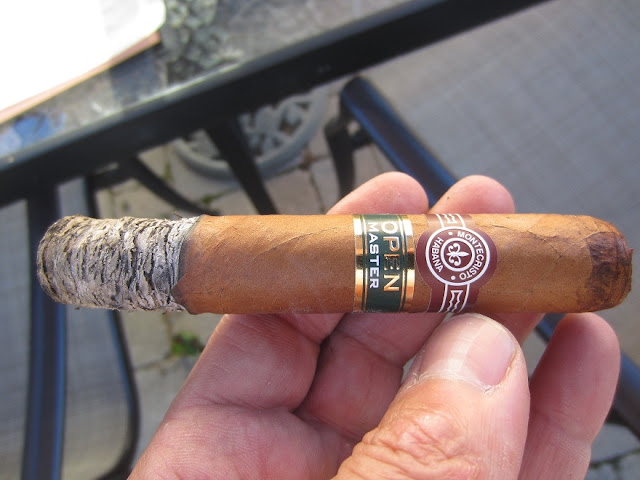 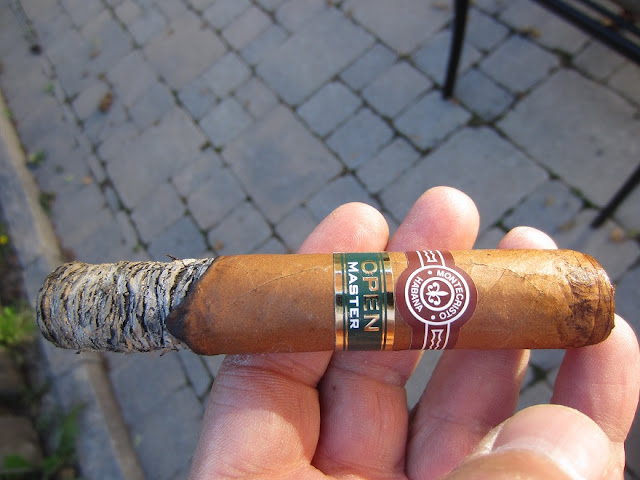 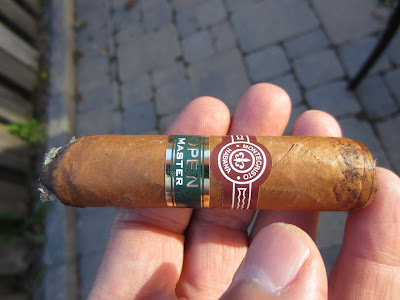 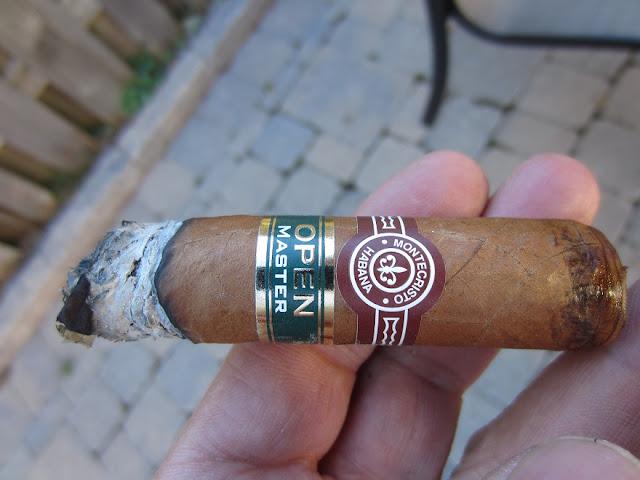 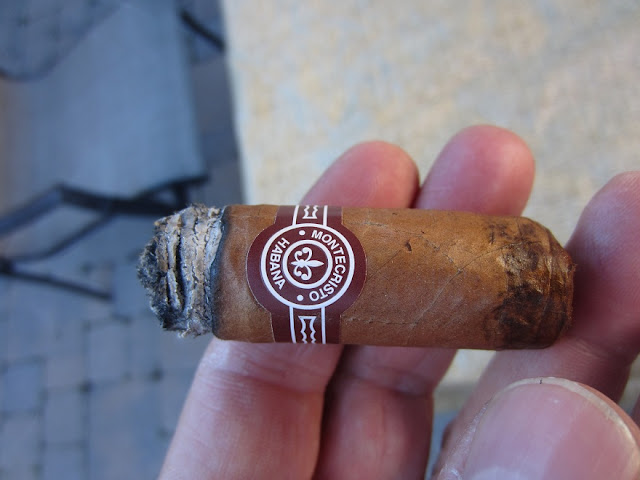 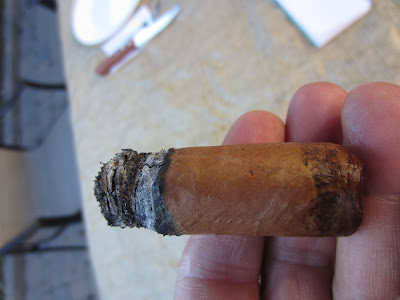 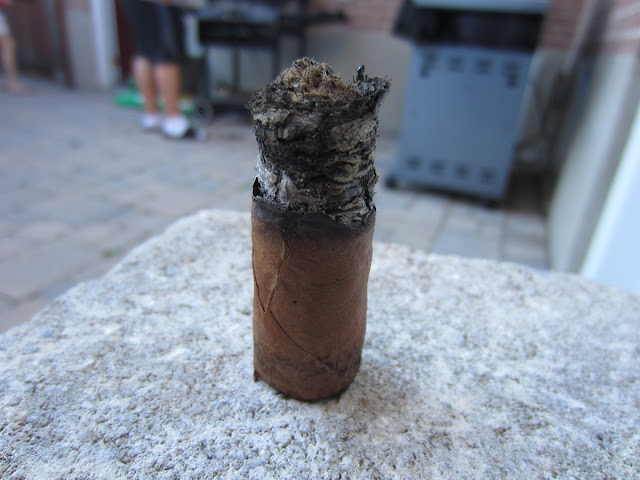