The Partagas Store will never be the same, it's no longer how we all remember it. Many changes have occurred over the last couple of months in addition to the ones we were already aware of. I'm sure a few of you know of all the goings-on at Partagas but many of you continue to ask me 'what's happening' so I have to conclude that this information hasn't travelled far yet.
A reliable source has informed me (and I've had it confirmed) that Kiki, Tamara (the cashier) and Odalys Savon (not the bartender) are no longer working at Partagas. Also, Hilda the factory manager had been arrested and is under investigation. I don't know of her status at this moment. Apparently all this happened right after the Encuentro. Kiki was arrested in December and told not to return to Partagas. With Jose having left Cuba for Spain not long before, it leaves the Partagas store with new faces to fill the void in what was the essense of the Partagas family. At least my two favourite ladies in Cuba are still there, Odalys behind the bar and La China rolling the cigars, both of which I love dearly.
As far as I know, Rene is still in charge, I'm waiting to hear otherwise. If there's been a change in this department I will let you know. In my opinion, what Partagas had, will never be again. I believe those of us who have been going for years, will continue to go, I know I will. After all, we still have friends who work there and it's still a great place to meet our Aficionado friends from around the world. However, the atmosphere that existed when Abel was there is gone and I don't think it will ever come back. This shouldn't and doesn't take away from Rene's ability to run a Cigar Shop. He comes from an almost equally busy store, the RyJ Cigar Shop below the factory. Through my limited interactions with Rene and what I've heard about him, I feel that he will do an excellent job as manager of the Partagas Store and has my full support. However, an unfortunate incident has left a dark cloud over the store for the regulars and it won't go away overnight. Hopefully all of us can help repair the damage that has occurred by continuing to support the store and build friendships with the new people working there. As I have said, they have my full support and I will definitely be back and continue to be a member of the Partagas family in Havana......PARTAGAS!!!!!!! 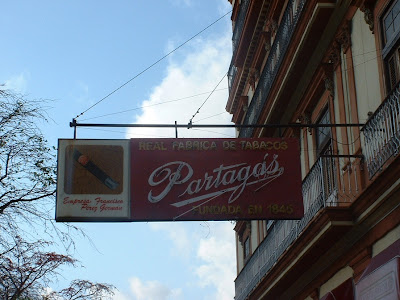 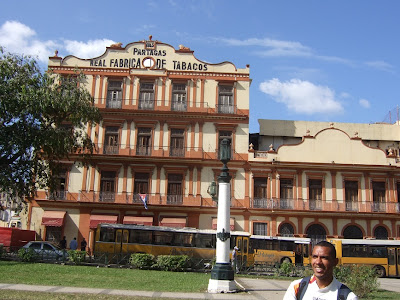 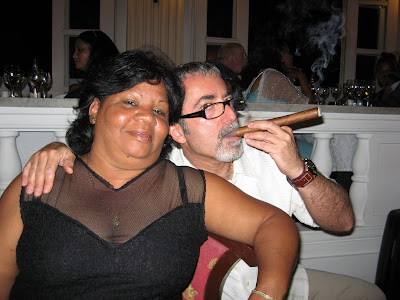 La China & I at an Encuentro Gala 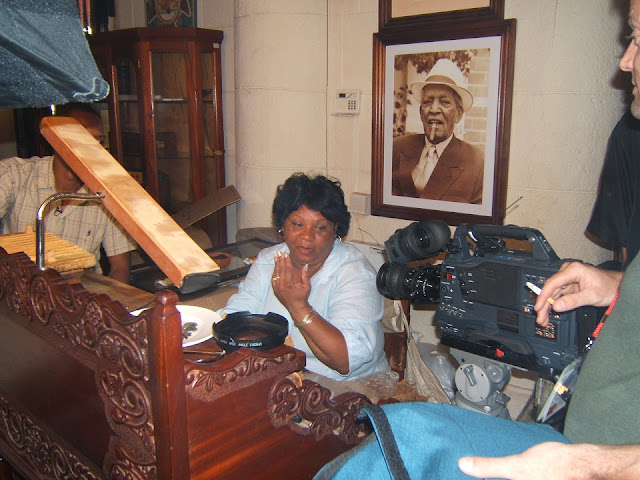 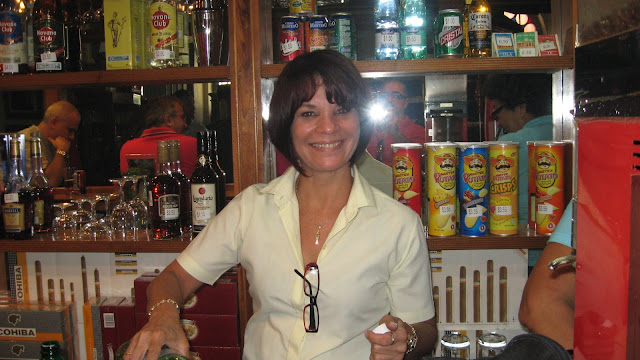 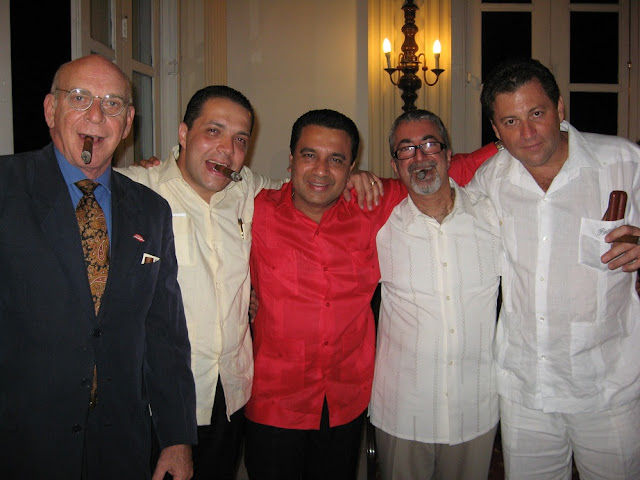 Kiki in the middle surrounded by Aficionados at an Encuentro Gala 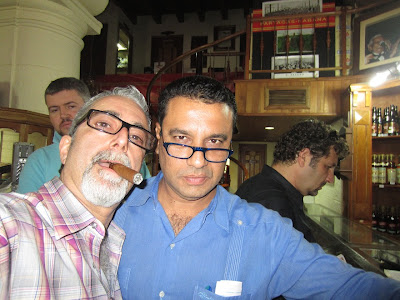 Kiki this past November 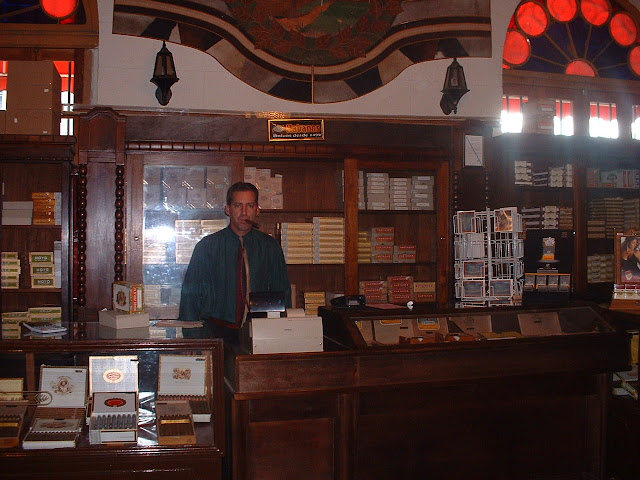 Jose on my first visit to the Partagas store in 2005 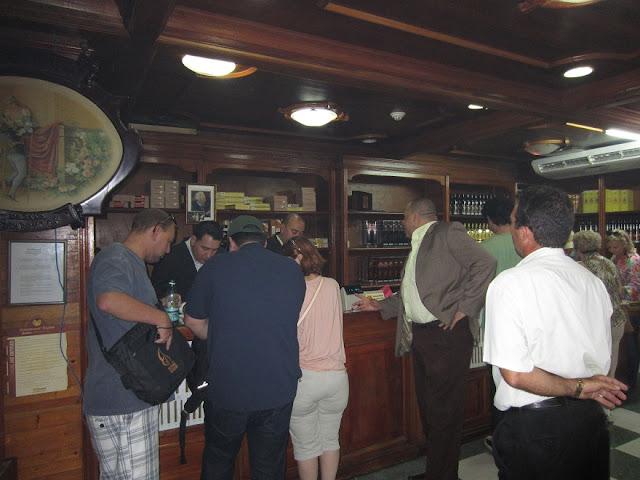 Rene in the grey jacket managing the RyJ store last year
Posted by matteocigars at 10:46