From Pinar to Havana...a Ride in a Classic Taxi

Last November a routine return bus trip from Pinar del Rio to Havana turned out to be a new adventure. It's not that it was anything terribly dangerous or exciting, it was just different than my usual norm. We had planned to take the ViaAzul bus back to Havana from the bus terminal in the city of Pinar del Rio but when we got there discovered that the bus would actually leave in three hours. I was ready to go back to Havana and had no intention of staying all that time in Pinar waiting for a bus so I decided to try something new and take a 'Particular Taxi' back instead. It wasn't a money thing, although the Taxi would cost 5cuc per person rather than the 12cuc that the bus cost, I just wanted to get back to the big city sooner rather than later.
Every time I've taken a bus from a terminal in Cuba I've had to negotiate my way through a maze of offers from individuals who own cars and use then to taxi people to other main terminals throughout the country for a fraction of the cost of a bus ticket. I never really paid attention, I had always used the bus if I didn't have private transportation. This time I took notice and had the seller take me to the car headed for Havana. Next to the Bus Terminal, in a good sized Parking Lot, a fair number of Classic Cars were parked waiting for passengers going mostly to Havana or nearby Vinales. They would fill their seats with the help of this person who would lure would-be customers out to the parking lot to show the various cars that were first in line to got to your destination. It's all very organized with the taxis waiting their turn as they would at any other Taxi stand. We were shown 2 cars that were going to Havana, we chose the one that would leave first. The two of us were the last people needed to fill this car that was going to Havana. It was a 1948 Dodge Coronet with a couple of modifications both to the outside of the car as well as inside, starting with the Toyota steering wheel. With 3 rows of seats, the driver was able to take 7 of us comfortably.
So here we were 20 minutes later on our way to Havana for 5cuc each. What made the decision to take this mode of transportation easy was the fact that it was a perfect day. Not too hot or humid, when we hit the highway the air coming into the car was refreshing. Rain, at night, on a hot day, wouldn't be a good time to take one of these cars. The car seemed sturdy enough as it clipped along at about 100kmh. I had to guess the speed, the speedometer was broken as were most other things inside the car. Stopping only once for 5 minutes, we made good time. The driver was very professional uttering hardly a word throughout the trip. As we got to the outer rim of Havana the driver let people off one by one but never went off course to his final destination which was ours as well. From the Bus Terminal in Havana we would choose one of many taxis to take us to our apartment. We arrived at the terminal in just under 2 hours, the bus takes almost 3.
Everything turned out great and I was happy for both the experience and the speed in which I was able to get back to Havana. If the circumstances arise some other time, I would definitely do it again. I would recommend it as far as it being safe but I can't speak for the condition of any vehicle chosen. Like anything out of the norm, it's a risk. Having said that, a ViaAzul bus I took from Pinar once, broke down and got me back to Havana 2 hours late. 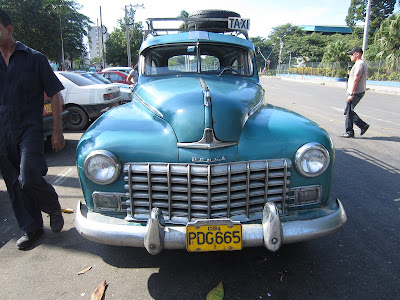 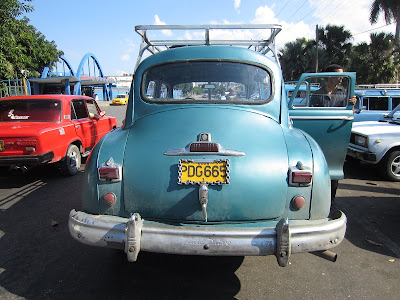 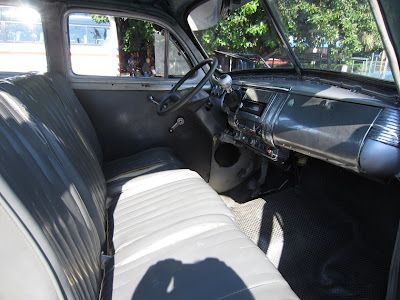 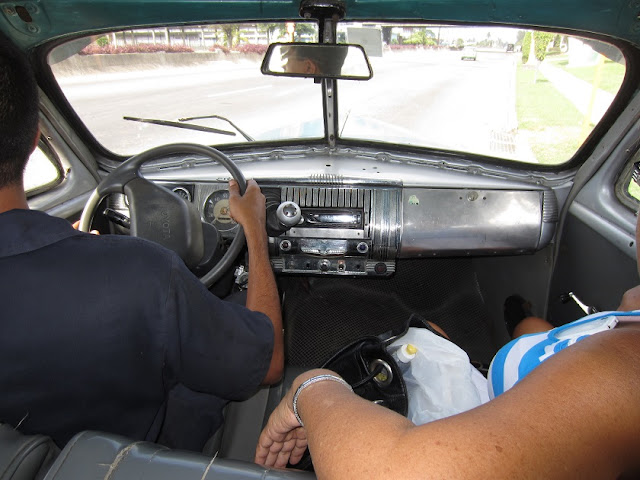 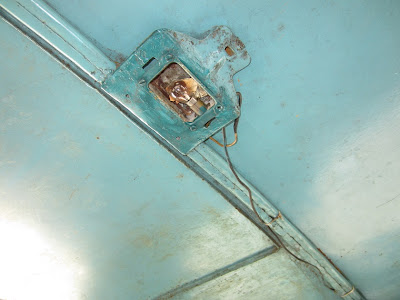 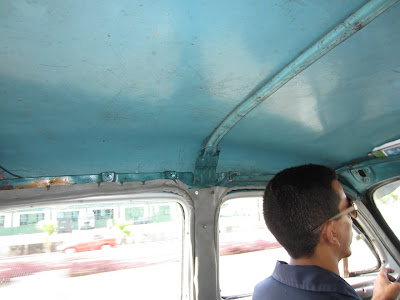 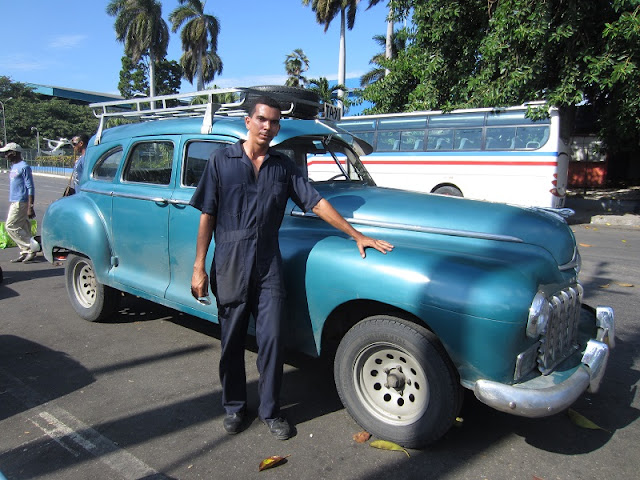