I met Salvador in April of 2008 and have been friends with him ever since. Once he established that I was just an aficionado with a hunger for knowledge of what life was like for the ordinary Cuban in this part of the country, he opened his arms and invited me and whoever I was with into his home and life. He and his wife have always been gracious hosts and it's been a delight to have been able to watch his family expand and grow through the years. It has been an honor to call him a friend and hope I can for many more years.
Salvador is 64 years old and his farm has been in the family's hands for generations, it will go to his son when he retires. He has two children, a boy and a girl, a third child, another boy, died 6 months prior to this conversation, about a year ago, in an accident. He's been married to the same woman since 1967. He has an interest in mechanics but only insomuch as he uses the knowledge to help him on the farm and keep his mind occupied. He has 4 Curing Barns with a capacity of approx 3,850,000 leaves which house the approx. 9000 kilos of tobacco he produces per year for the government and allowing him to keep a portion for personal consumption. However, this past year he's given back a piece of his property to the government. He says he's tired and doesn't need to work so hard any more, the land he has left is more than sufficient. This visit was in November so the plants had only been in the ground a few weeks. Salvador only grows wrapper now so these plants would all be covered a few weeks after this. Salvador planted his 10 hectares with "Havana 2000" this year, a strain being planted in the 90's when the Blue Mold hit the tobacco plants in Cuba. It was originally engineered to combat Blue Mold but hasn't been planted in years. The character of this leaf is it's wider as opposed to longer as the previous one was, excellent for wrapper.
Although Salvador was nominated in 2002 for the 'Habano's Man of The Year' award, he's never let the idea of fame enter his mind. He only wishes to tend to his farm and support his now extended family. He is as humble as they come, considering the quality of leaf he produces. With the loss of his son recently, I found Salvador has aged a lot since my last visit. I was saddened to see him this way, hopefully things will be better for him the next time I return for a visit. 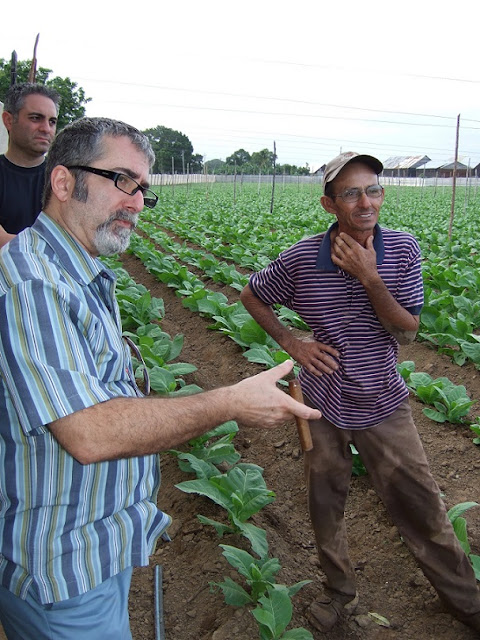 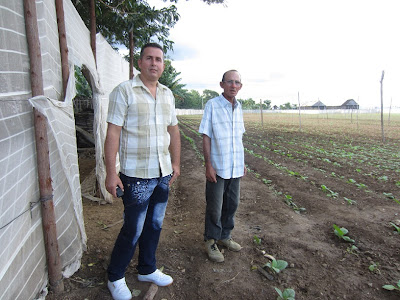 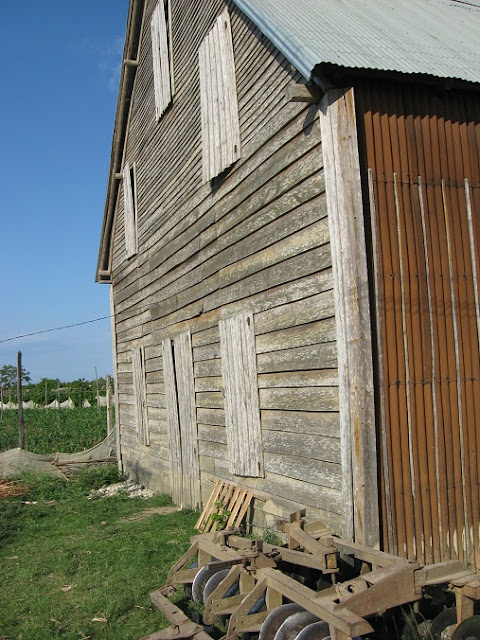 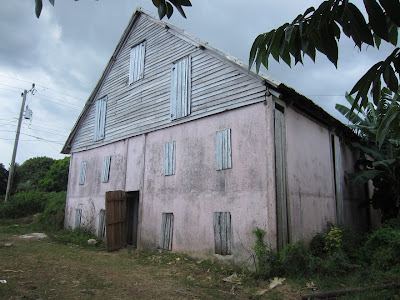 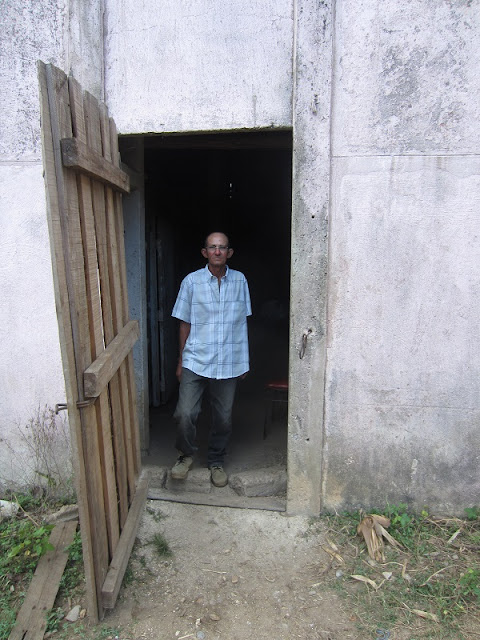 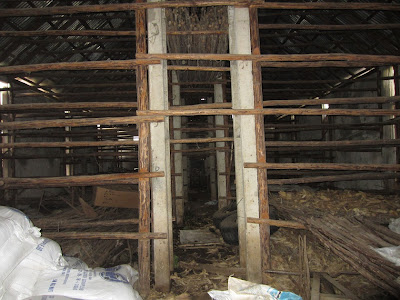 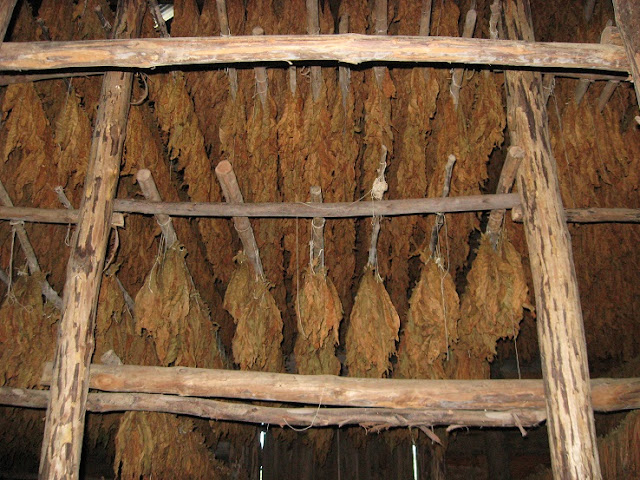 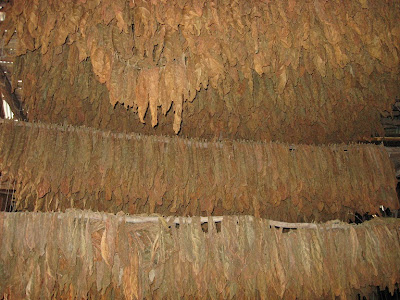 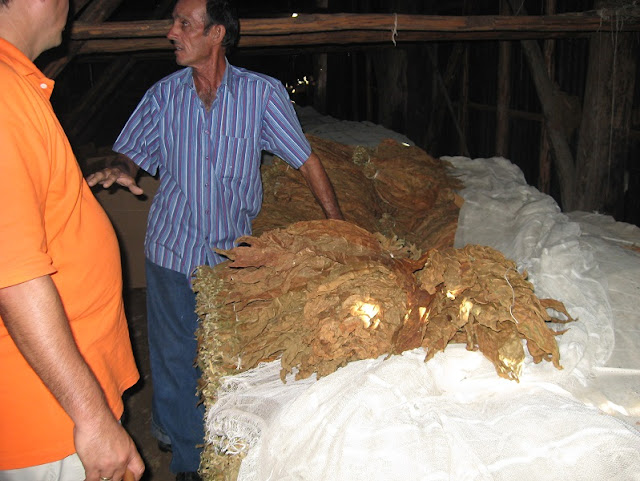 Bails of Tobacco ready for pick-up in April 2008 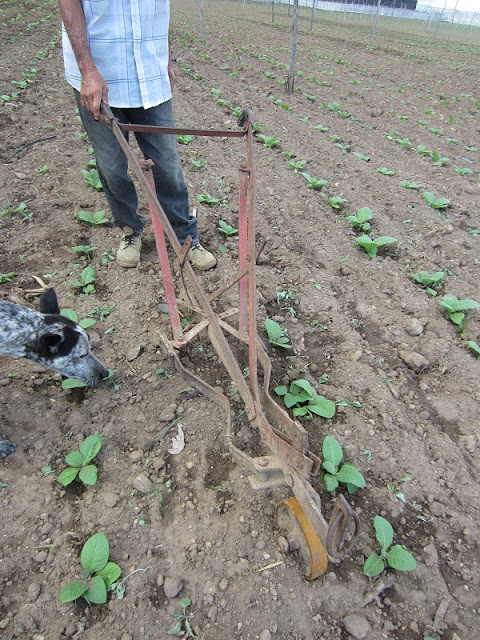 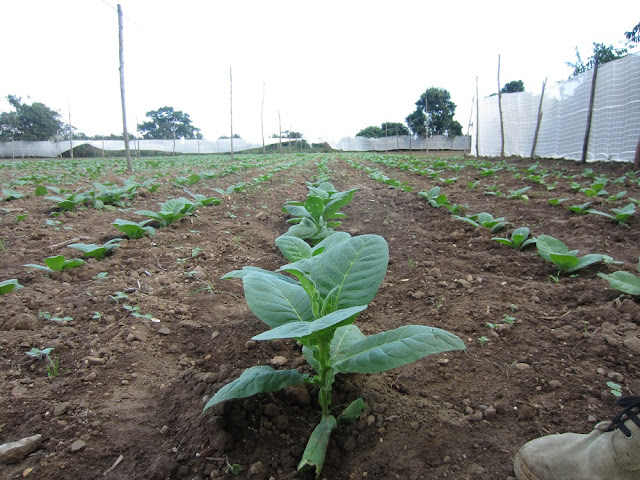 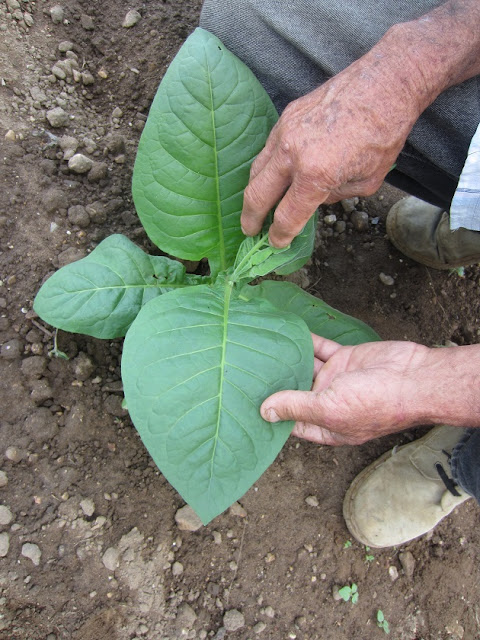 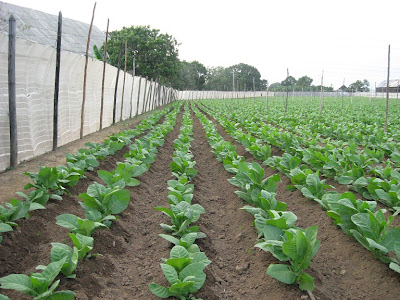 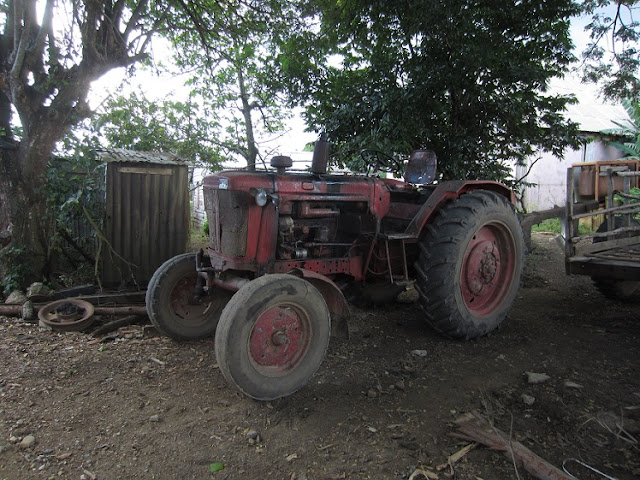 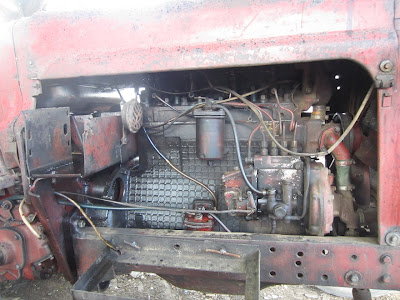 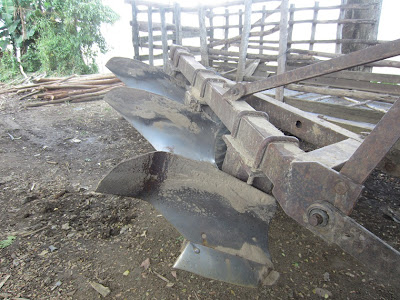 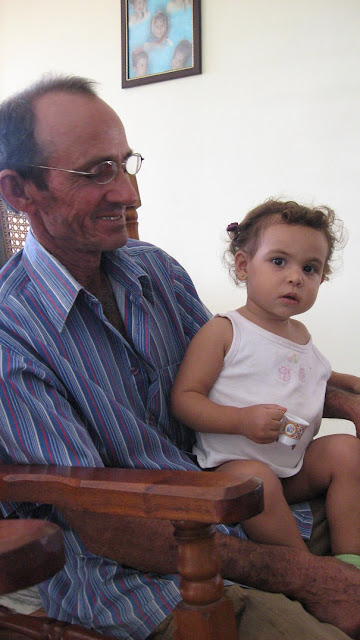 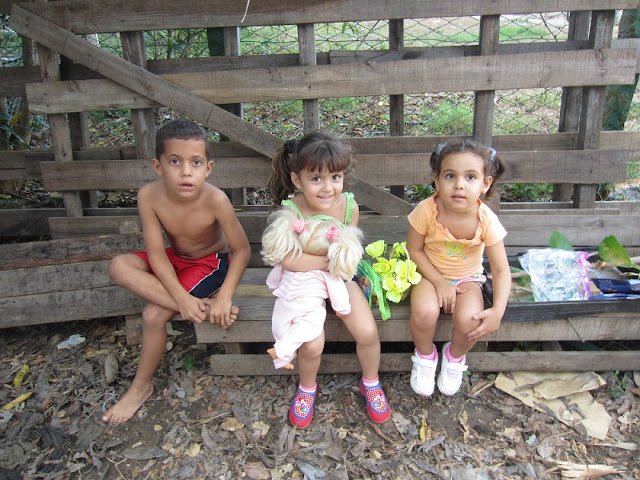 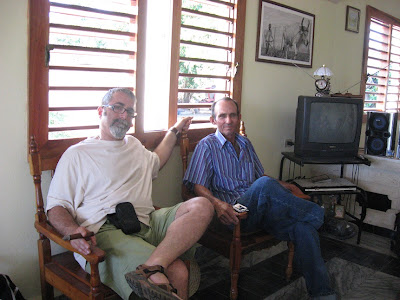 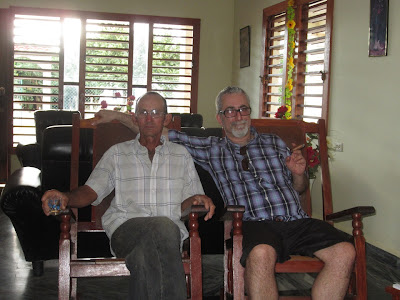 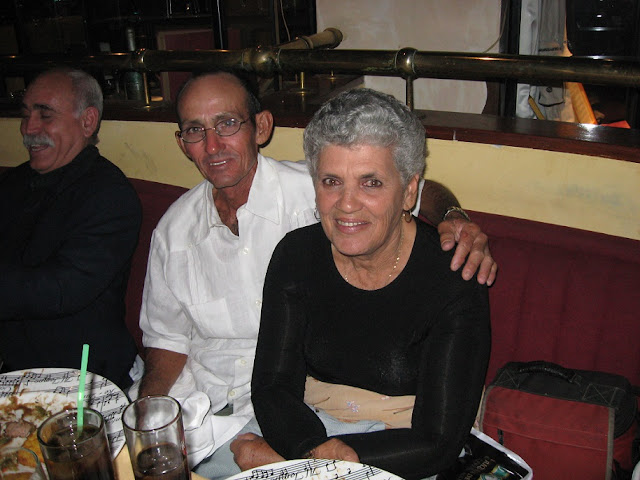 Salvador with his wife at a Partagas Reception (November 2008)
Posted by matteocigars at 10:29