I bought this cigar myself at the LCDH shop on the Club Havana property in Miramar area of Havana. The date I bought this cigar was Feb.2012 but I don't have any way of knowing when it was rolled. It's safe to say it's at least 1 1/2 years old. It has a Shaggy Foot, a Pigtail Cap and measures 42 x 6 5/8". A Lonsdale would be 42 x 6 1/2 but if you were to cut off the shaggy foot you would get the 6 1/2" length. Enrique Mons was/is the most knowledgeable individual on the topic of Cuban Cigars. He was manager at this cigar shop for many years until his retirement last year. He and Jorge, the house roller, came up with the blend for this cigar and named it the Monsdale, a name which has stuck through the years.
This stick was as hard as a rock, something that always worries me. The wrapper was smooth, veinless and dry with blotches over some spots. The pre-light draw confirmed the cigar be a little firm, I picked up wood and chocolate flavours. Once lit, the cigar was smooth right from the start, no harshness and pretty mild with a bit of resistance. It took a few puffs to taste the wood and tea, the burn was bang on by the first 3/4". The burn was off a touch by about the first inch and not long after that the ash fell on it's own. This was turning out to be a mild cigar that was quite easy to smoke. I've smoked stronger ones before but never this old. Either a little age mellows them out or the blend was changed. The firmness of this cigar hasn't been too bad, if anything it's slowed down my smoking to not overheat it and given me more time to enjoy it. The flavours are consistent and haven't really changed too much. The ash fell on it's own again at about the second inch and the burn was still off.
Past the half and the cigar began to turn a bit, picking up rustic earthy flavours now. The cigar was beginning to pick up strength and then I got hit with a big shot of leather. I couldn't resist, I had to touch it up with my torch. Nearing the last quarter I flicked the ash, the cigar was burning a little hot through the middle. Did a major touch up with my torch now. The cigar was finishing as a medium body. Passing the last quarter and the cigar was getting harsh so I let it go.
I enjoyed this cigar and I love the vitola. It's a shame that the only way to get one of these cigars is by going to Havana. If you're ever there, check out the Club Havana LCDH in Miramar and pick up a few of these famous cigars. Below you'll find the links to my posts on both the Club Havana and the La Casa del Habano on the property. 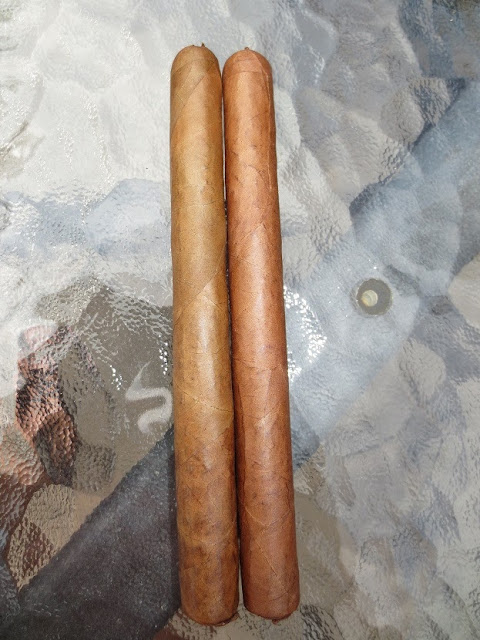 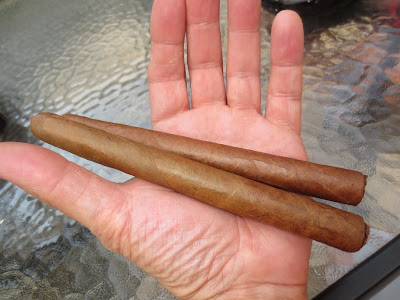 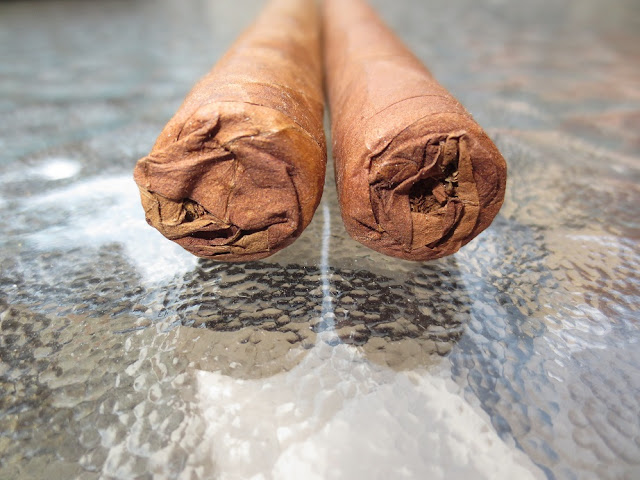 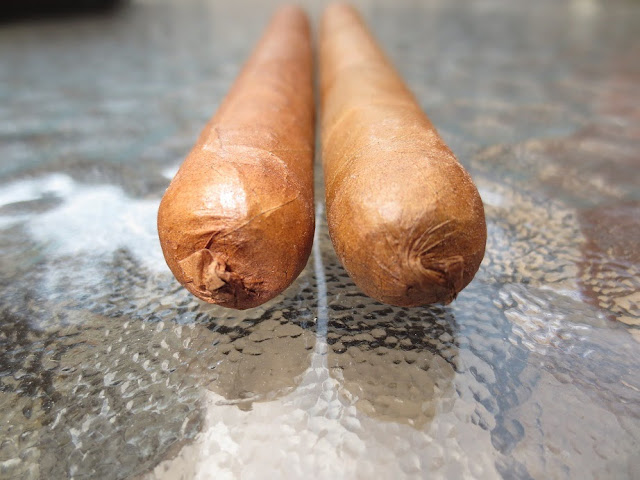 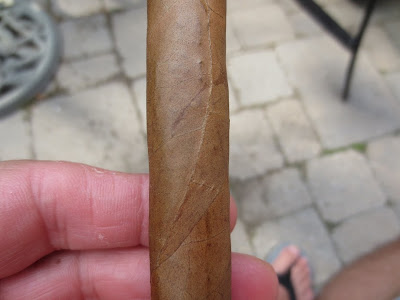 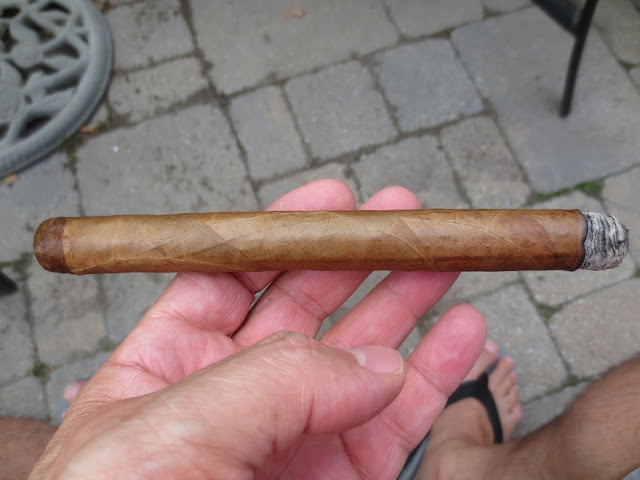 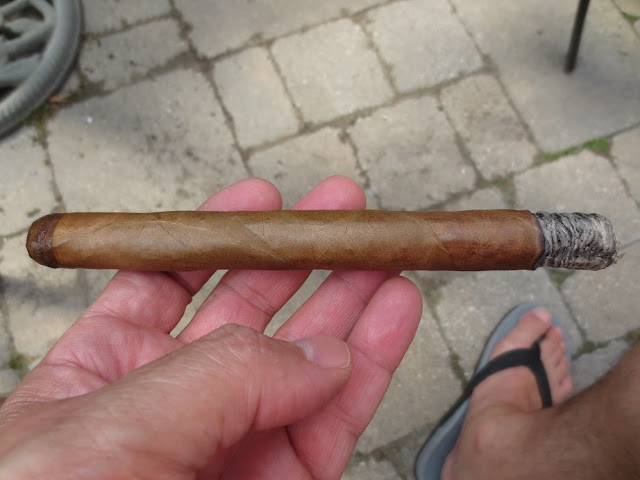 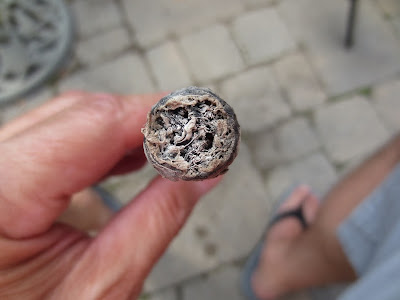 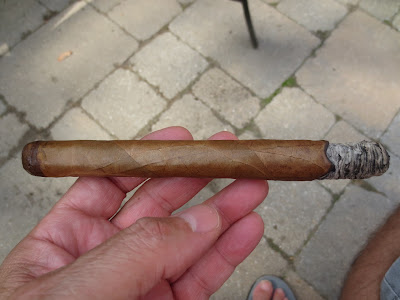 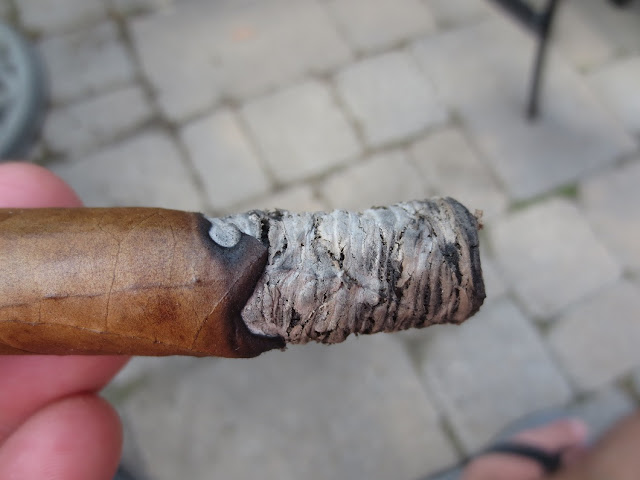 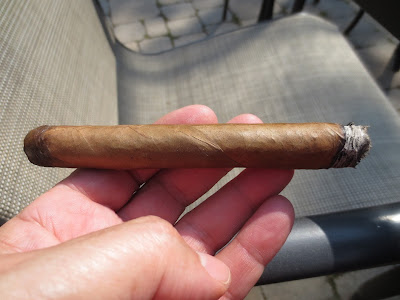 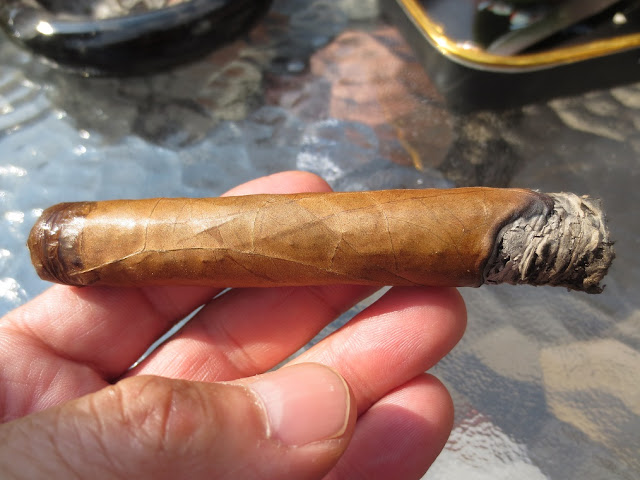 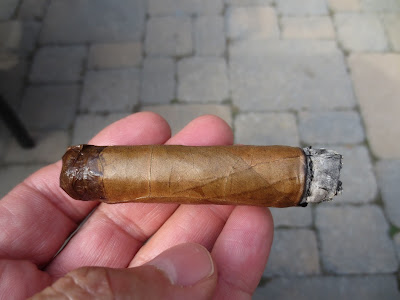 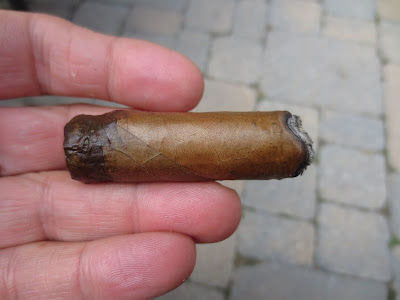 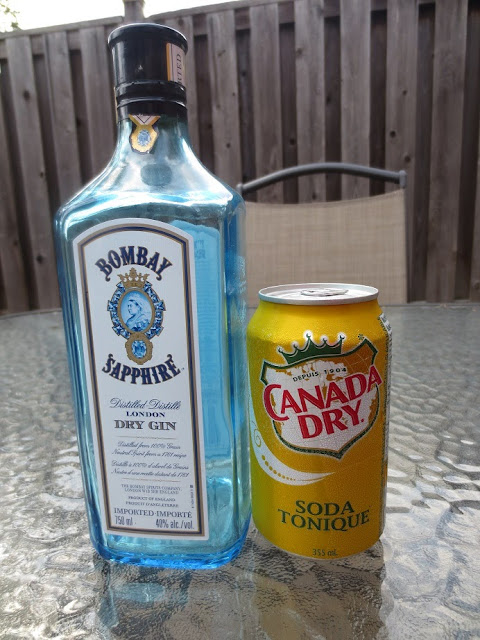