The house known as the 'Palacio Cantero' was originally built in 1828 by 'Don Pedro Jose Iznaga Borrell', the richest man in Trinidad at the time. Today the building is used to house the 'Museo de La Historia Municipal' or the 'Trinidad General Municipal Museum'.
Doctor 'Justo German Cantero' arrived in Trinidad under a cloud of mystery, his past always assumed to be dubious. Soon he was within the inner circles of the rich and famous of the area known as the 'Valley of the Sugar Mills'. In 1842 Cantero married the widow of the current Borrell living in the house. Rumour has it that she and Cantero poisoned the rich Sugar Mill owner. They married soon after. Cantero was a pianist, composer, poet and author. He was well liked amongst the townspeople. Due to his spending habits however, he lost it all but not before throwing one last bash.
The house stands as a monument to the extravagances of the time. The area had produced many wealthy people due to the increasing Sugar Market and this is just one of several homes with the same stature. This house has been restored to it's former glory and original frescoes still adorn the walls in the main hall. Furniture, pictures, artifacts....even a carriage is contained within the walls of this house as is a beautiful courtyard. To visit the entire house could take about 30 minutes but the best of all is the tower. Climb the tower to get to the top for magnificent views of the city and countryside. The picture alone is worth the visit. You can't miss the house, look for the highest tower near the Plaza Mayor in the heart of the Colonial Town. 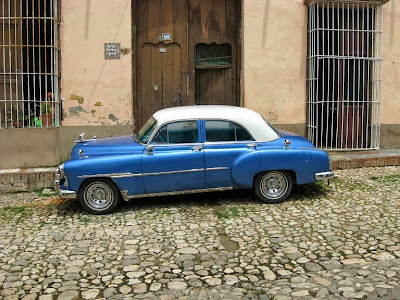 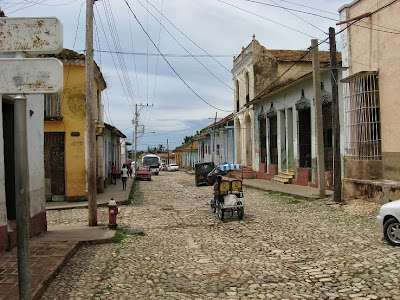 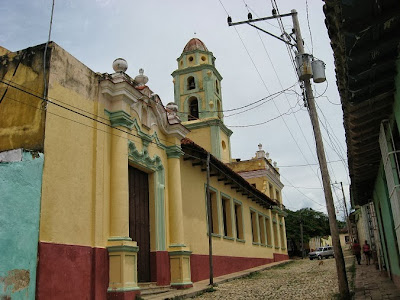 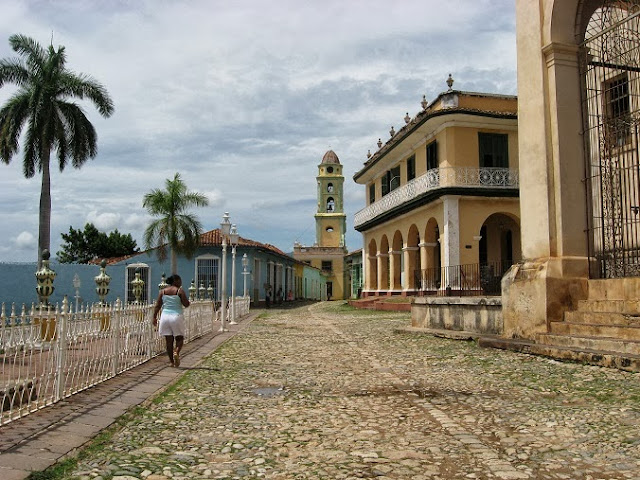 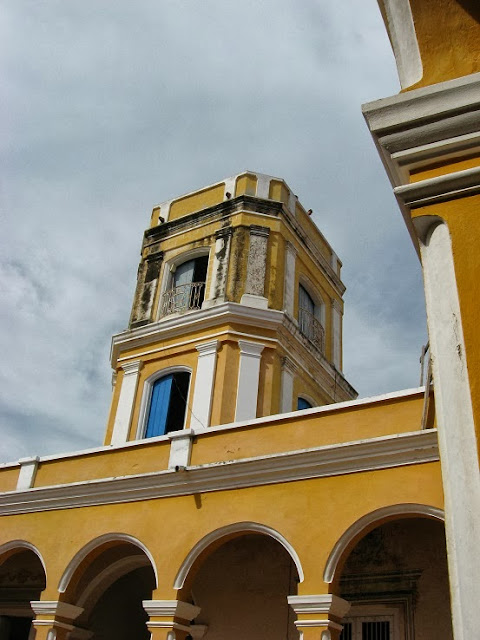 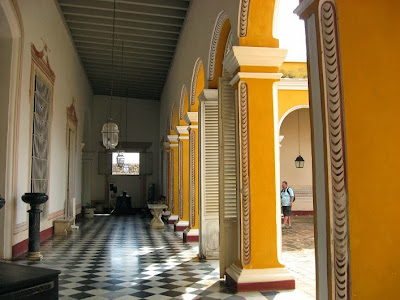 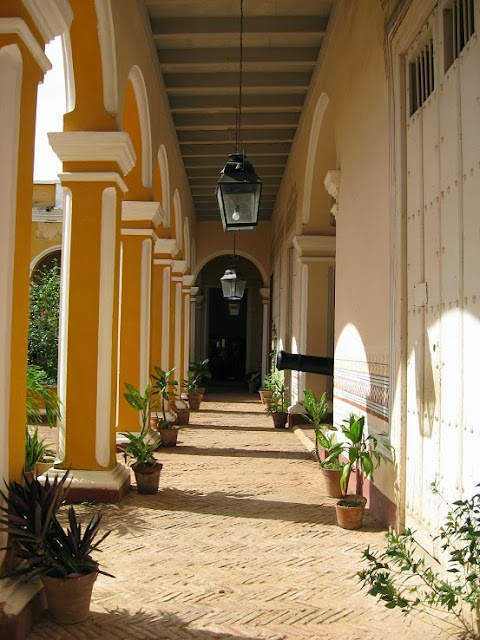 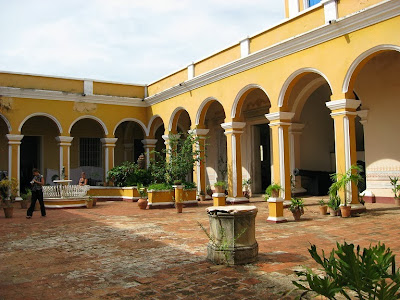 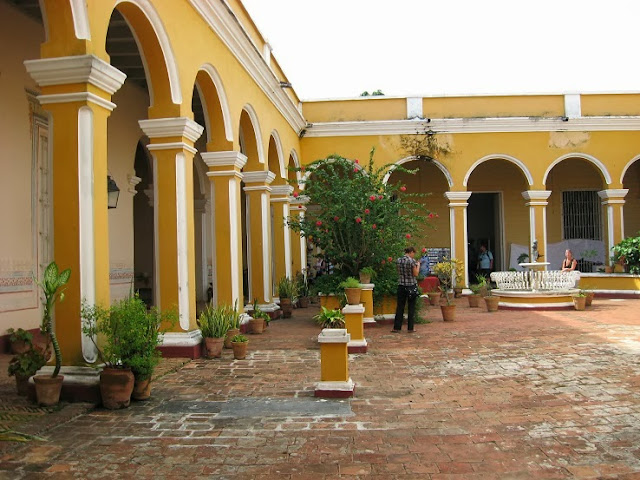 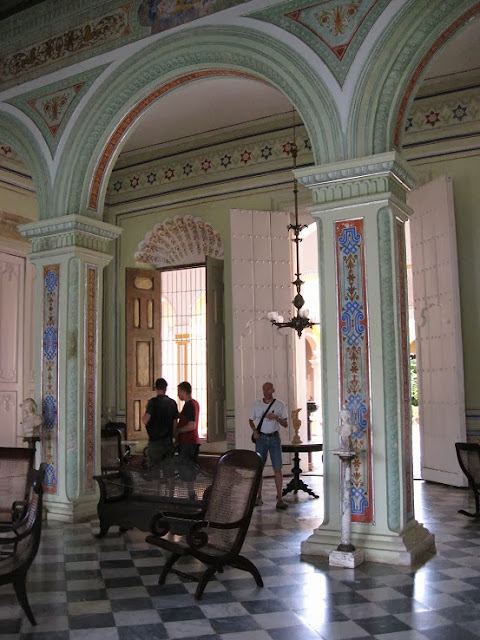 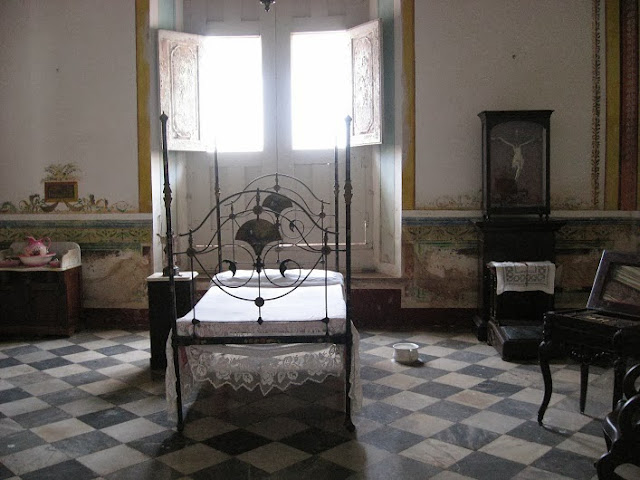 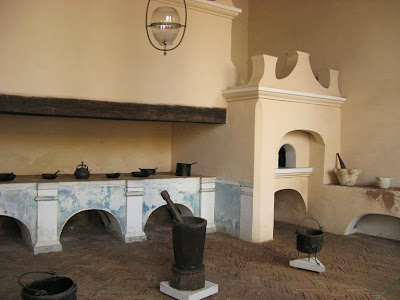 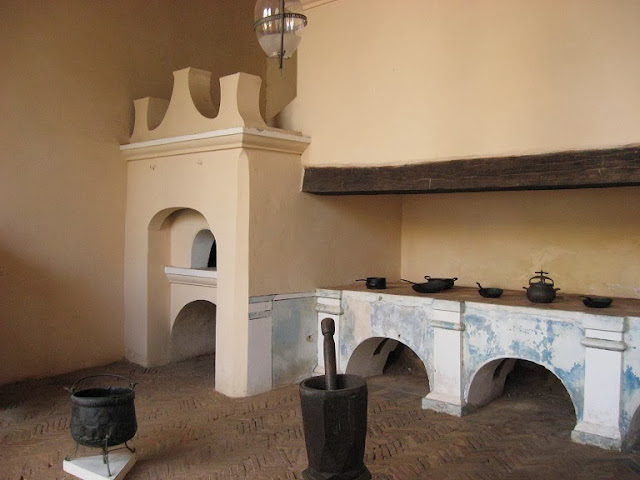 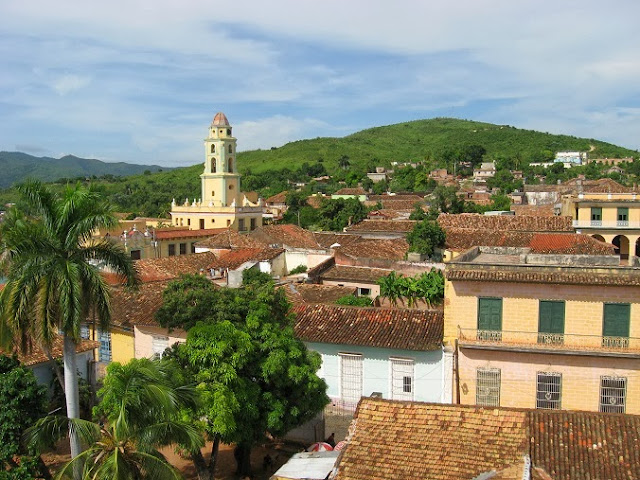 View from the Tower 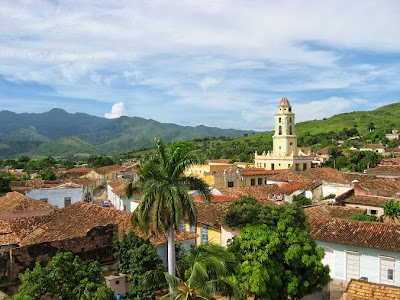 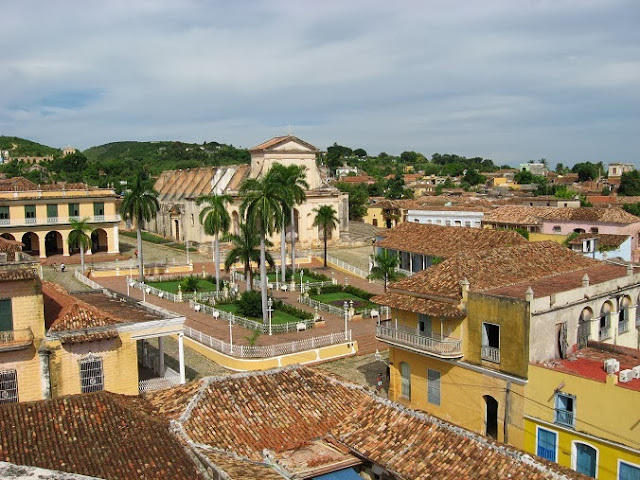 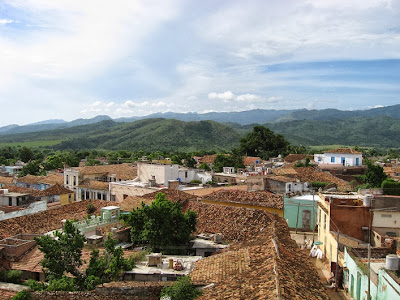 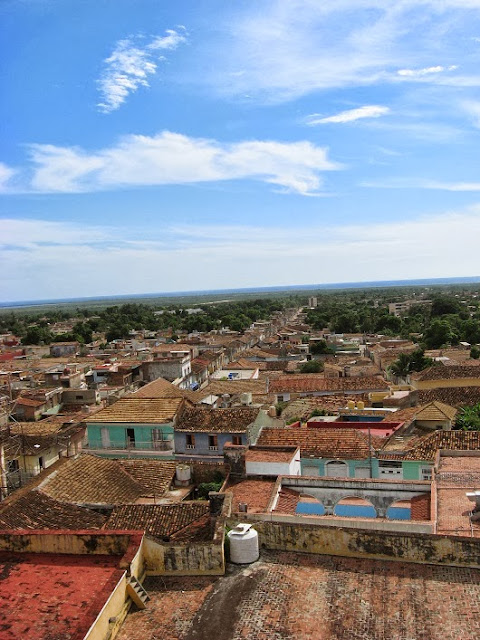 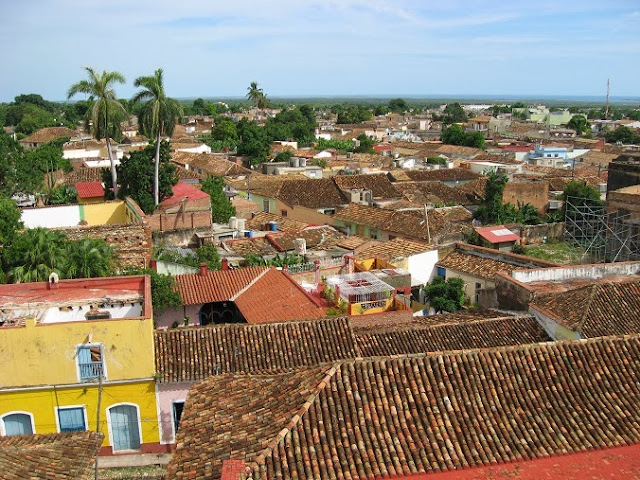 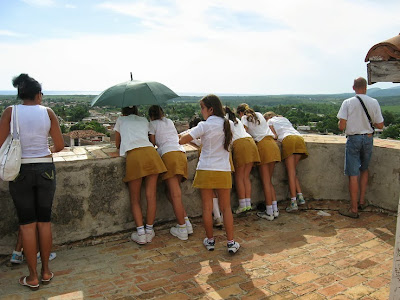 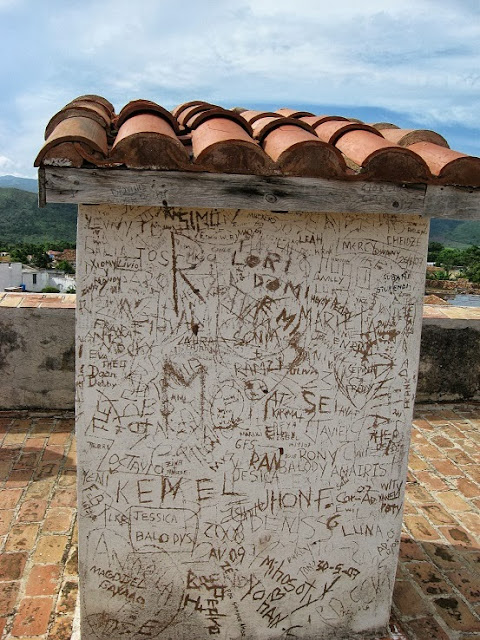 Graffiti has no Borders
Posted by matteocigars at 10:59