This was the only EL I hadn't tried yet this year. I didn't even see one until my current trip to Havana this last month, except in pictures. There they were, lots of them, boxes piled high in several of the shops I visited. I couldn't resist opening a box to take a peek and boy did they look appetizing. They're only sold in dress boxes of 25 cigars each and at just over $260cuc per box (pricey). It didn't matter, I wanted a box but had already filled my quota by the time I saw them, I was past the amount of cigars I could bring home. No matter, I would pick up a box on my next trip this January....or so I thought. I got a couple of singles during the Partagas Encuentro, the one I smoked for the review was one of the two. It was a great opportunity to check it out before making the commitment. The Vitola is a Piramide weighing in at 52 x 140mm (5.5") and is the first Punch released as a Limited Edition. I read somewhere that the least amount of cigars were released for this EL than the other two. I also heard this was the least liked of the three but it wouldn't stop me from checking it out for myself. After all, tastes are subjective and everyone's different. I knew it was going to be too young if it was anything like the other two but had to give it a try just the same.
It looked pretty enough with a slightly dark, oily, smooth and veinless wrapper. It was hard to the touch and seemed to have been rolled perfectly. Couldn't get anything off the pre-light draw. Once lit it was very mild off the start with hints of cedar. The draw was a bit firm and it looked like the burn was going to be off. Reaching the first inch the cigar hadn't changed much in flavour. It was a little sweet, chocolate, with a hint of coffee creeping in but all flavours were very subtle. Past the first inch the burn was canoeing so I torched it to straighten it out.
Past the halfway mark it changed a bit giving me flavours of leather with a hint of tea. Not long after that it return to it's initial flavour profile and so it finished that way. I smoked it pretty much down to the end. The slightly firm draw made it difficult to relight when it was so short so I had to put it down.
I have to say it was a pleasant smoke but not overly exciting. I won't pick up that box as I had said previously. I wouldn't mind having a handful but would rather put that money towards something else. In conclusion....if you like a very mild cigar, this one's for you but if you prefer your cigars stronger, you're not going to like this one. An excellent cigar for a beginner. It can always rest but is smoking well right now in my opinion. 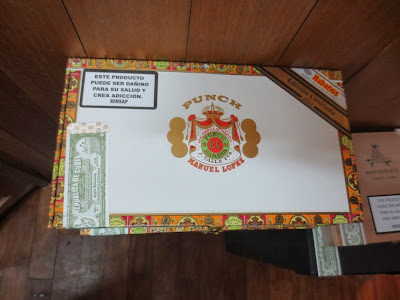 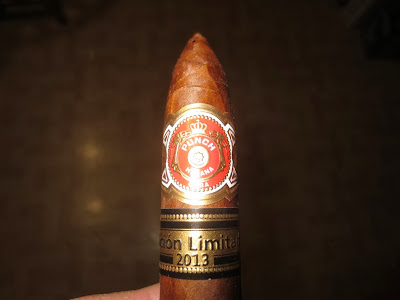 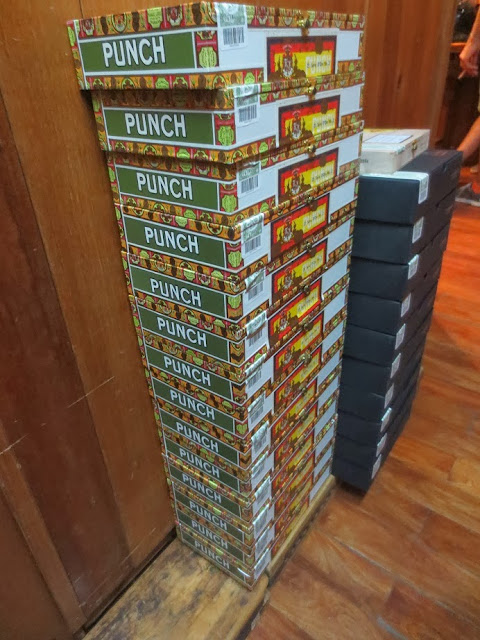 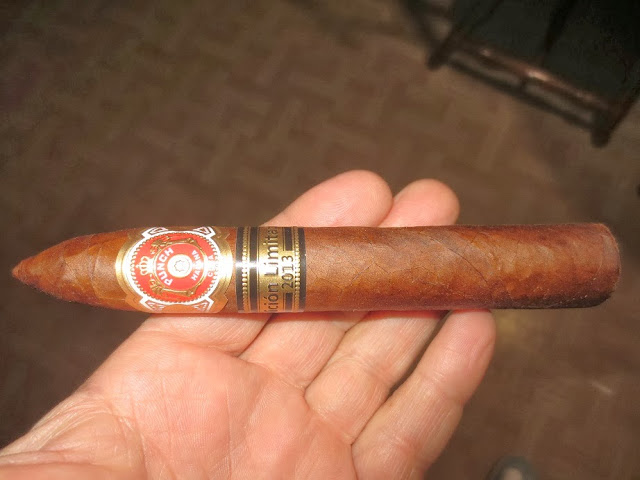 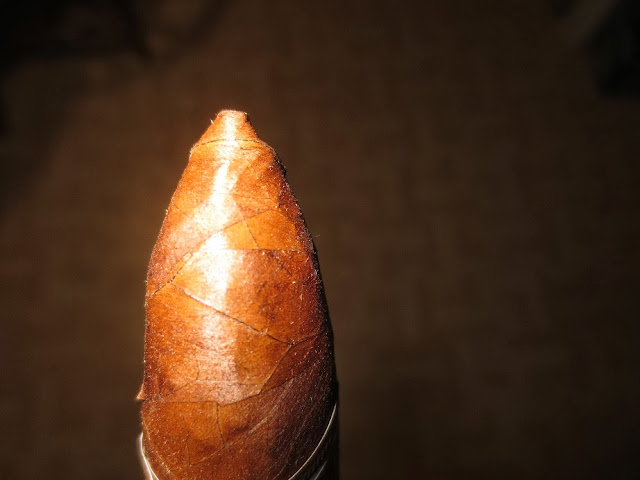 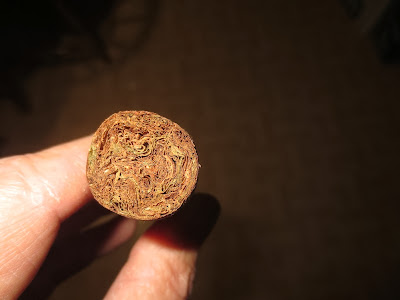 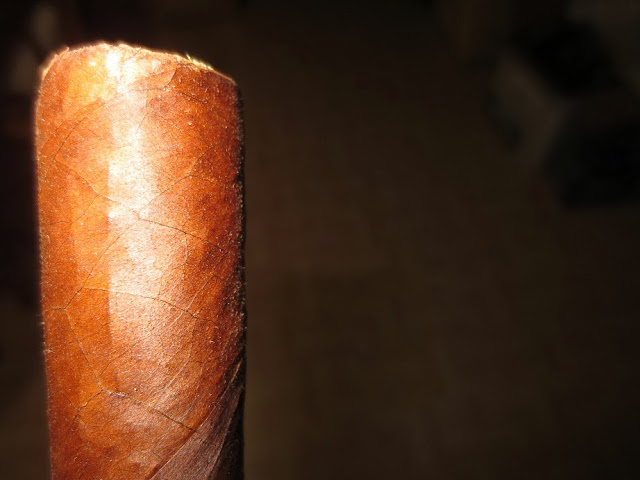 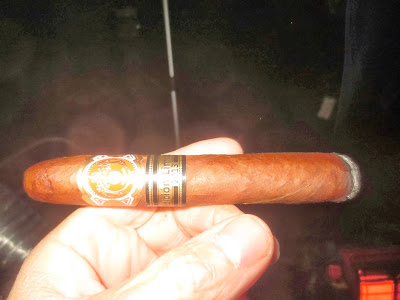 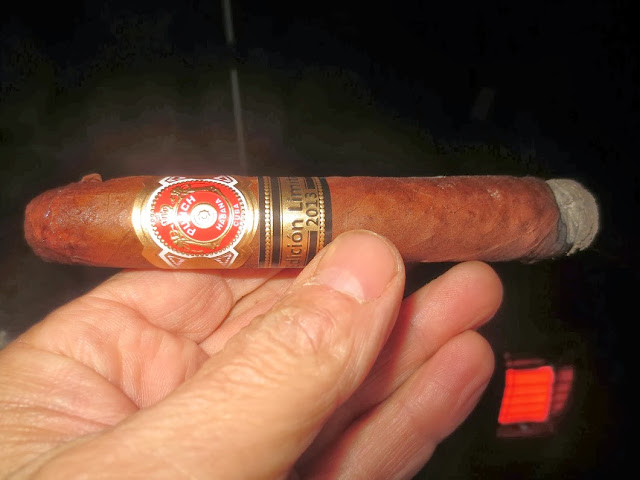 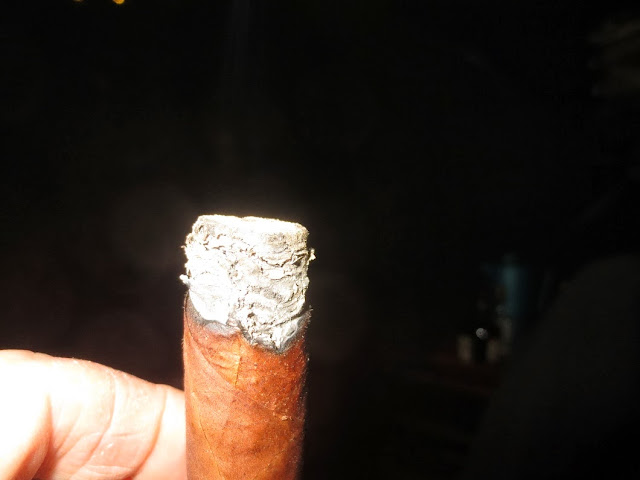 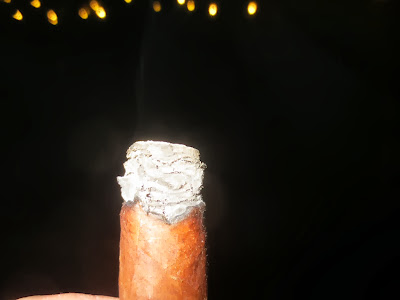 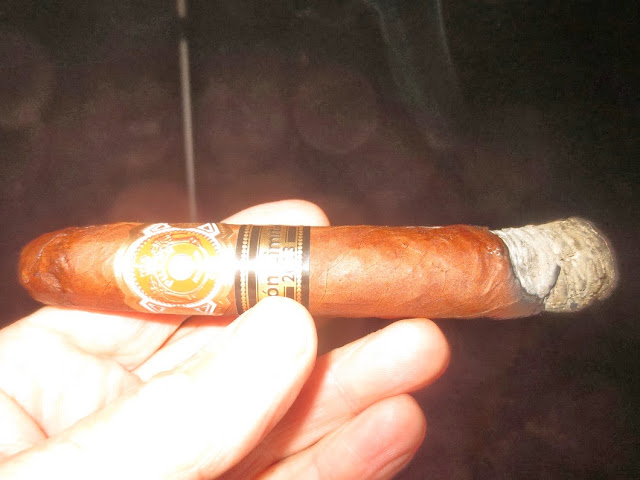 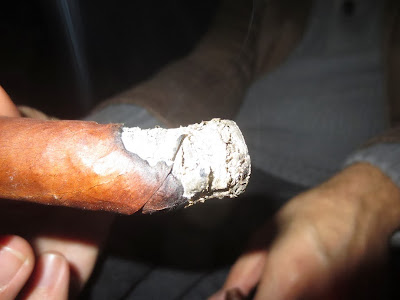 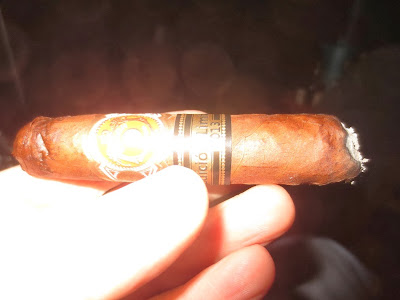 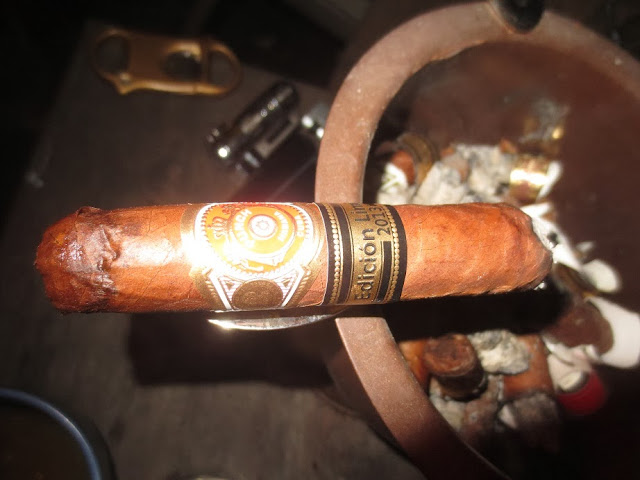 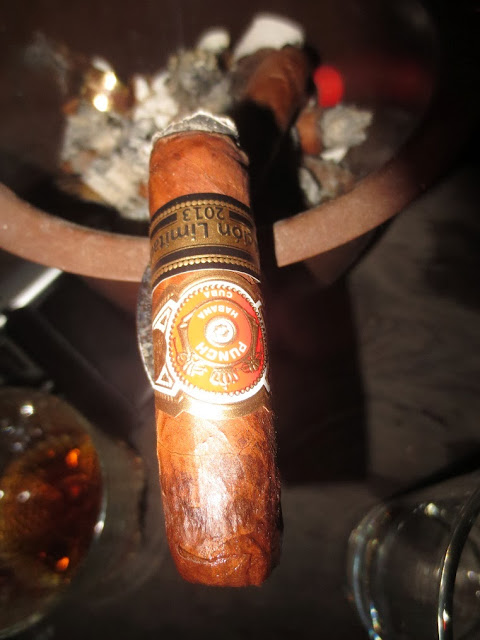 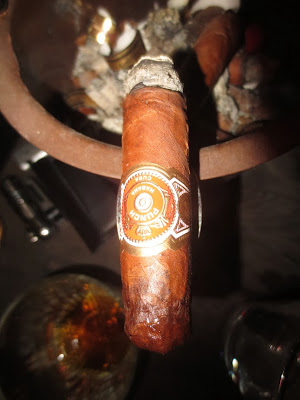 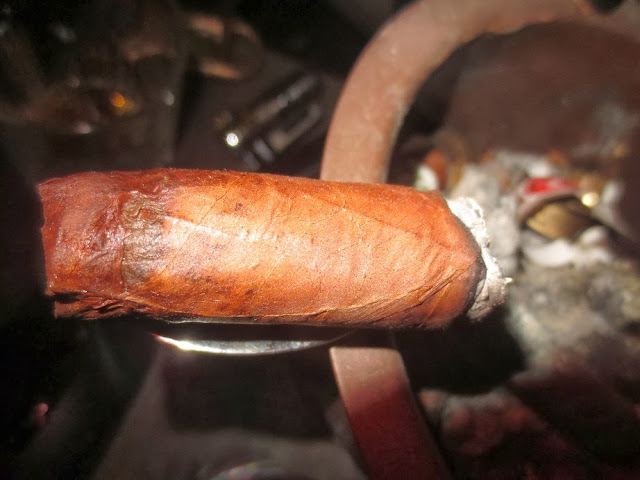