From Wikipedia, the free encyclopedia:

Valle de los Ingenios, also named Valley de los Ingenios or Valley of the Sugar Mills, is a series of three interconnected valleys about 12 kilometres (7.5 mi) outside of Trinidad, Cuba. The three valleys, San Luis, Santa Rosa, and Meyer, were a center for sugar production from the late 18th century until the late 19th century. At the peak of the industry in Cuba there were over fifty sugar cane mills in operation in the three valleys, with over 30,000 slaves working in the mills and on the sugar cane plantations that surrounded them. The entire area covers 270 km2 (100 sq mi) and includes the sites of over 70 former sugar mills.


The pictures below were taken while driving through the valley, from an observation deck and from the tower of the Hacienda Iznaga, a restored sugar mill property.
http://cubancigarsculturelifestyle.blogspot.ca/2016/05/hacienda-iznaga-valle-de-los-ingenios.html 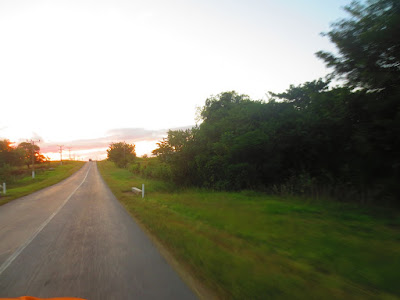 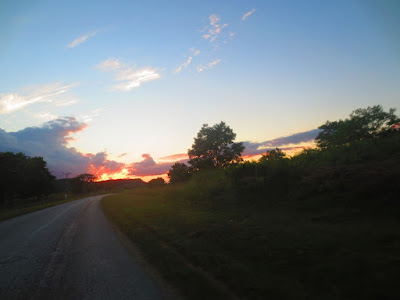 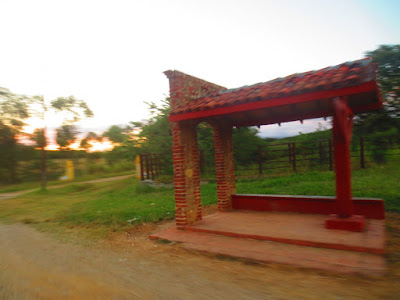 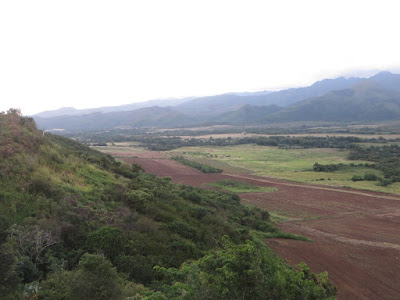 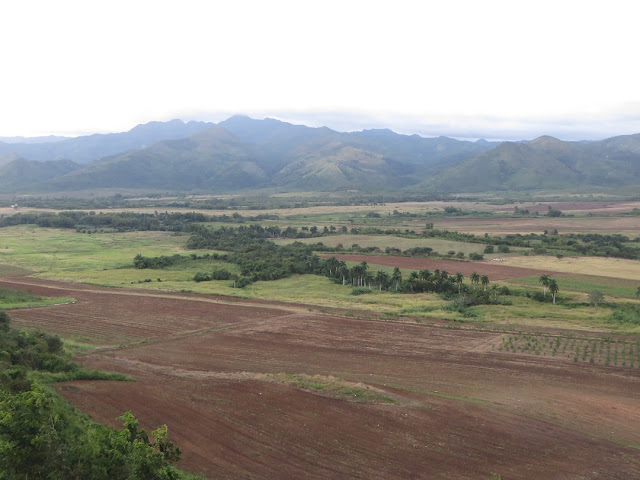 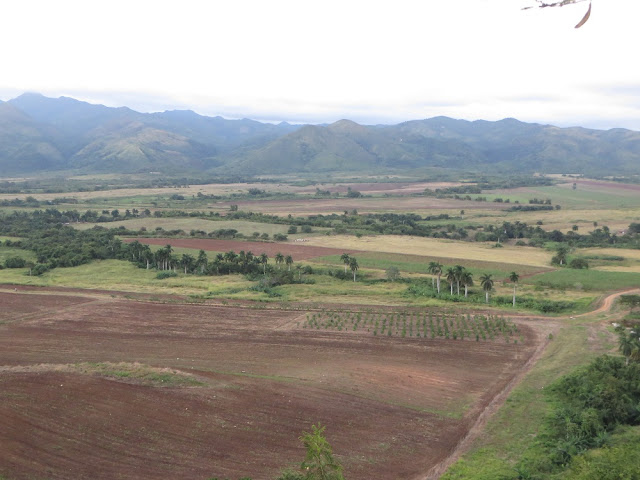 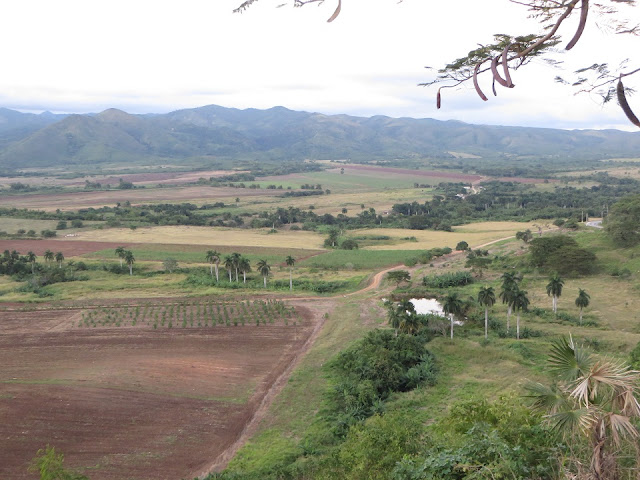 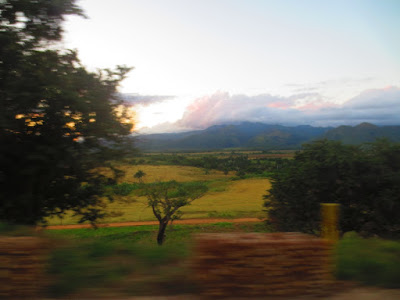 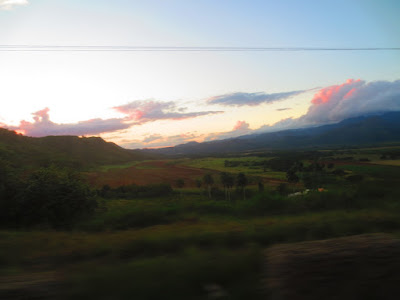 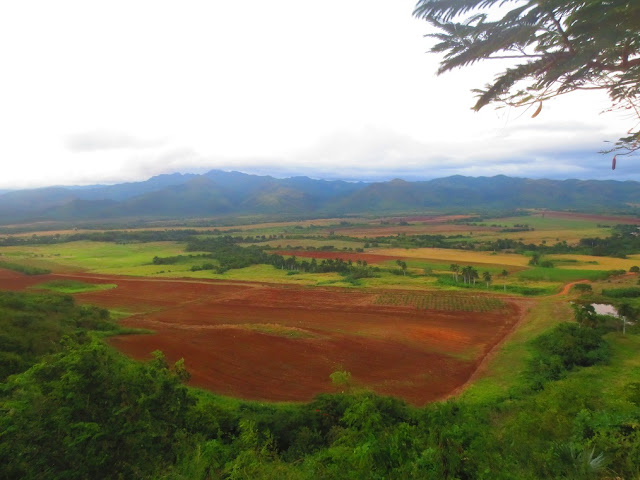 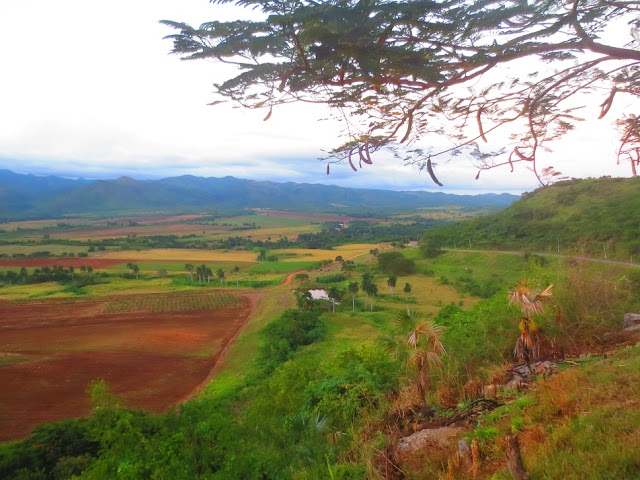 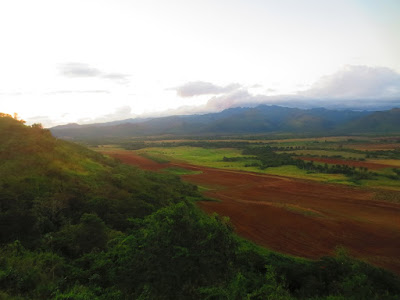 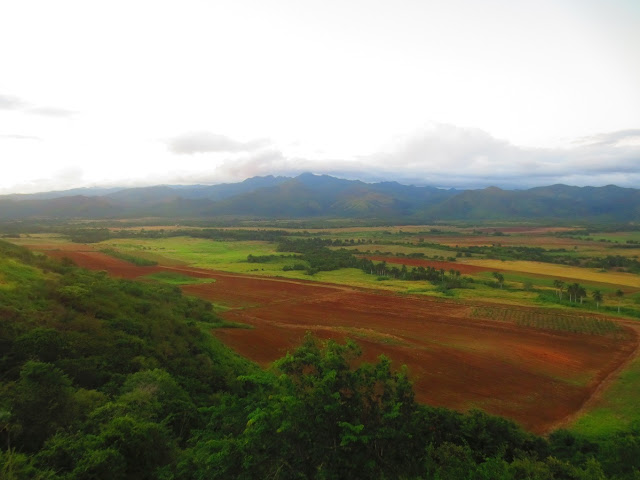 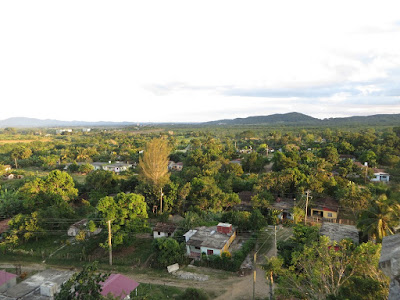 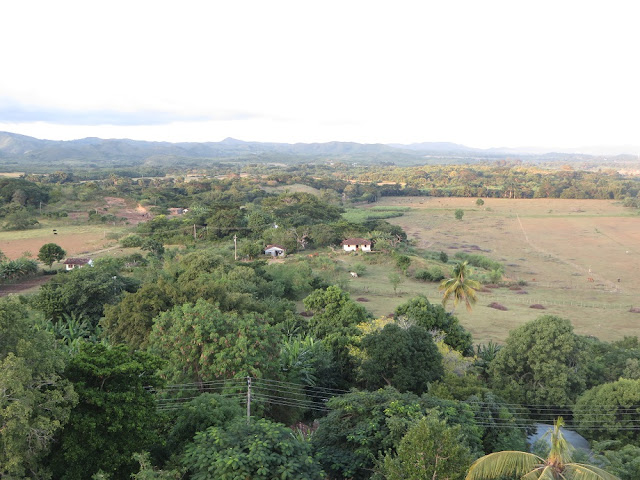 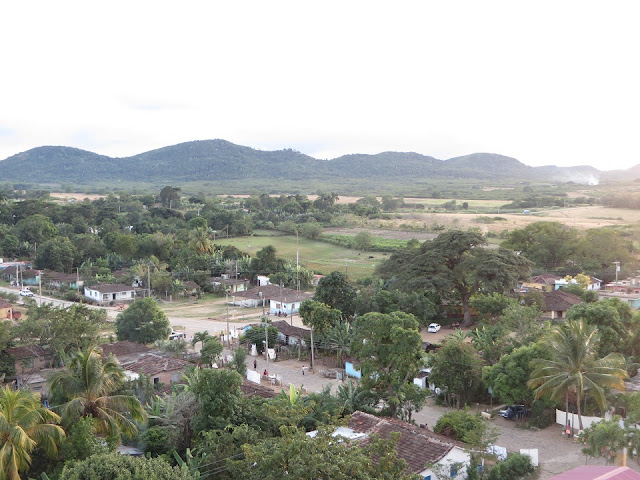 Posted by matteocigars at 10:58 No comments: