Mary Rodriguez is a 24 year old musician living in Havana and singing in the city's Jazz Clubs. Mary started her career in music at age 6 or 7 playing the flute but it wasn't until she was 15 that she started singing. Today she writes most of her own music. At the age of 21 she won a "major category of performance" at the JoJazz festival in Havana and that began to open a lot of doors for her. Last year she won a contest named "Compon un Song", organized by the US embassy in Cuba. She is recording a CD as I'm posting this article.

She often plays at "La Zorra y El Cuervo" in Vedado, Havana but doesn't limit herself to there. She has played in Mexico and would to play in Canada one day. She had been with her pianist for one month as I was doing this interview at the end of February. Before that she was with the band "Habana en Trance" for 3 years.
She's a great entertainer who's mastered the English language and I enjoyed listening to her and the band. They play a few standards such as "Misty" and do them quite well. They also do a bunch of stuff I don't recognize which sound equally as good. I hope she's in town the next time I'm there, I would love to see her again. If you're ever in Havana and see her name on a Billboard, go see her, you won't be disappointed.


For video clips, copy and paste links below. 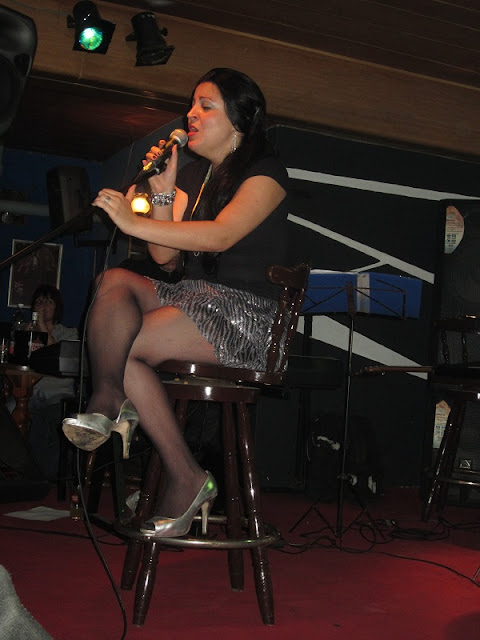 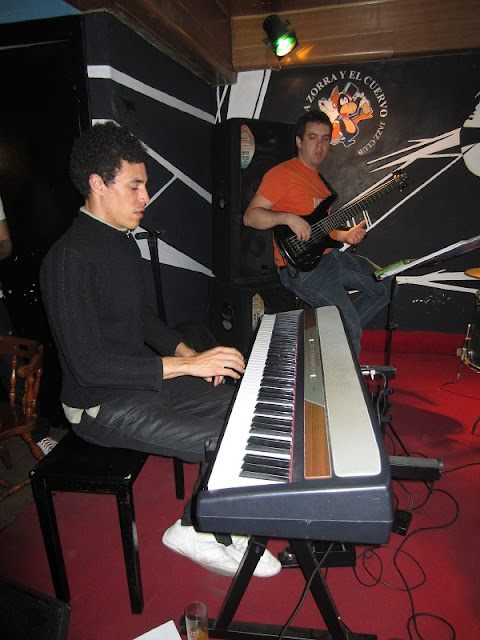 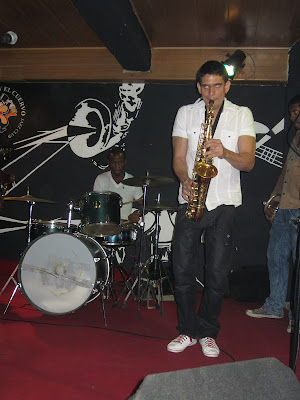 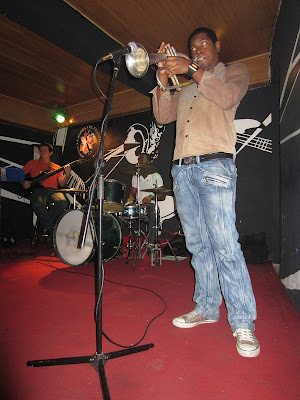 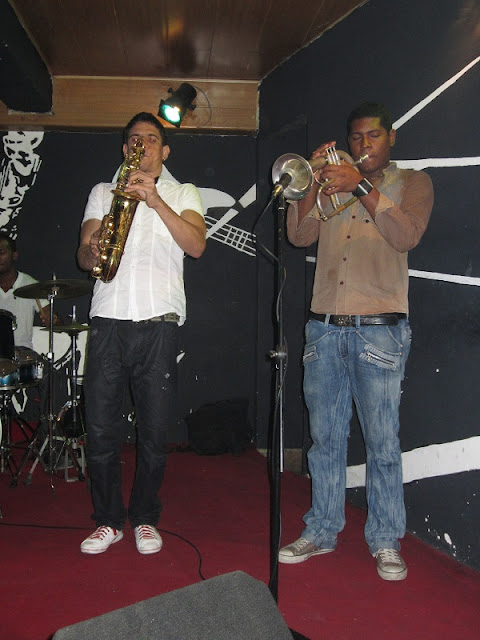 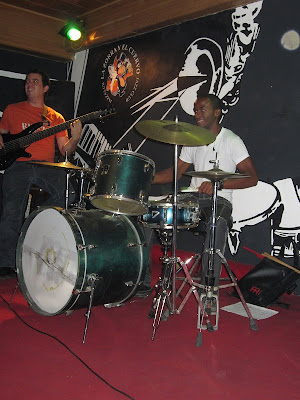 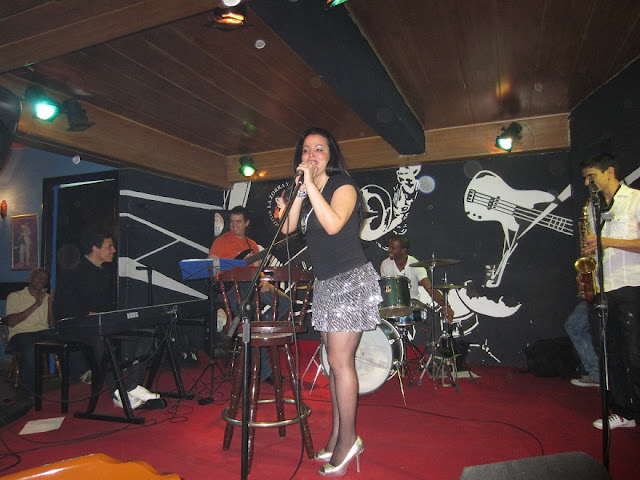 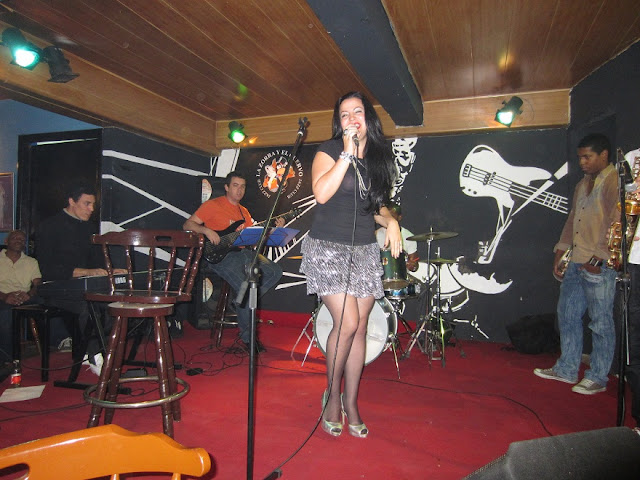 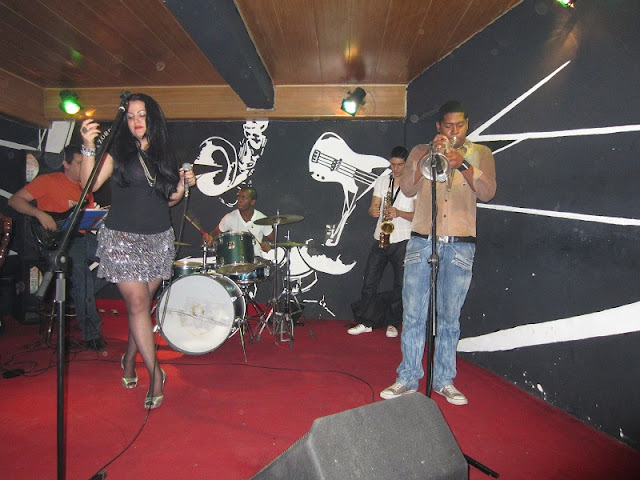 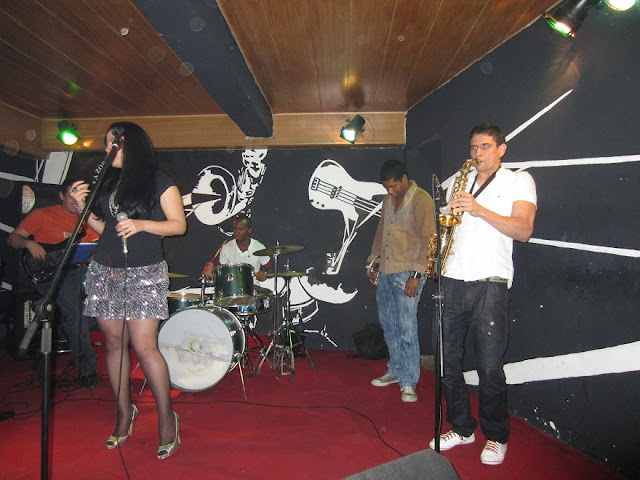 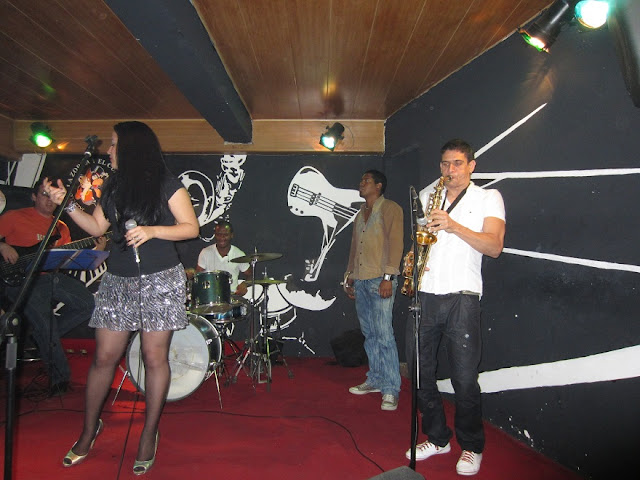 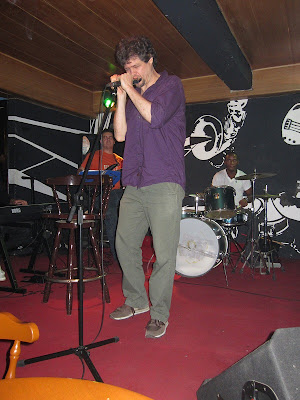 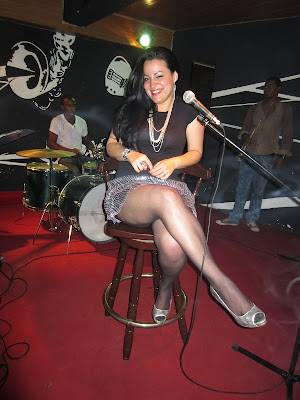