Last November I finally had a chance to visit the famous church in Pinar del Rio city. The Parish was created in 1688 and the building in 1883. The Diocese of Pinar del Rio was established by Pope Leo VIII on February 20, 1903, just 9 months after the birth of the Republic, that's when the church received status of Cathedral.
The history of the city of Pinar del Rio is closely tied to the church. It's been said that the church pleaded with the people of the Pinar region to come to listen to the mass in their poor chapel. Since the people came from far distances, they were persuaded to build their homes close to the church....and so the city grew. The architecture of the church is mostly neoclassical with a touch of baroque. Inside, the church contains three naves each with an altar, a larger central flanked by the two smaller ones. It's a regular working church but unfortunately I don't have the hours of operation. During my visit, mass was taking place. 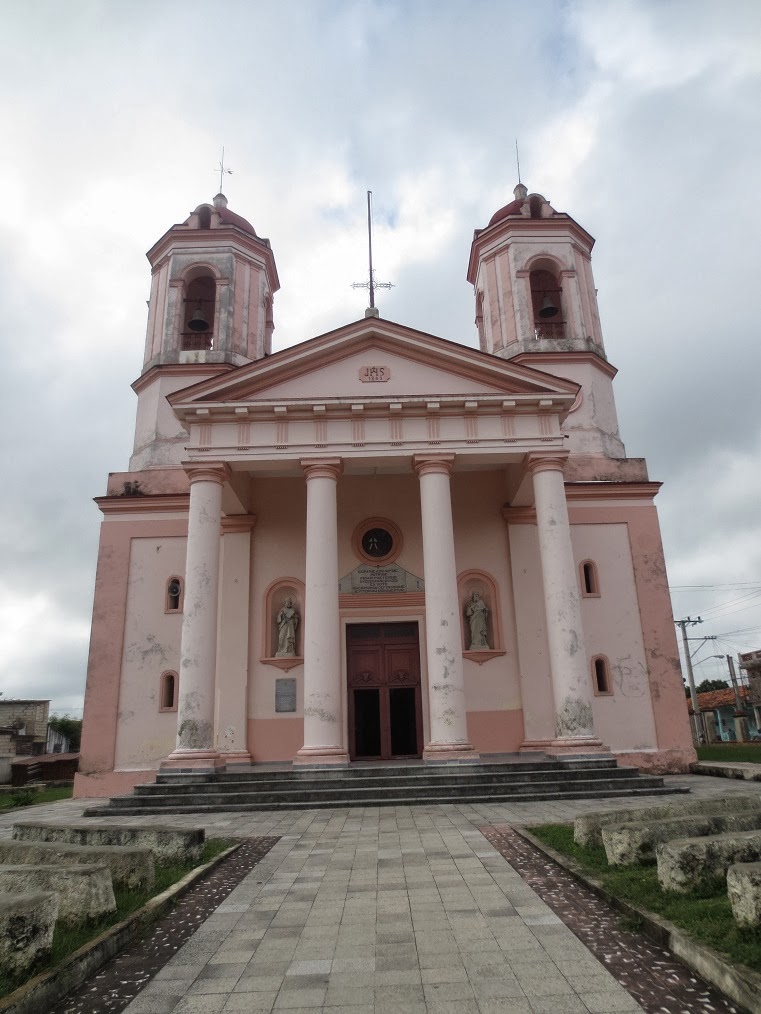 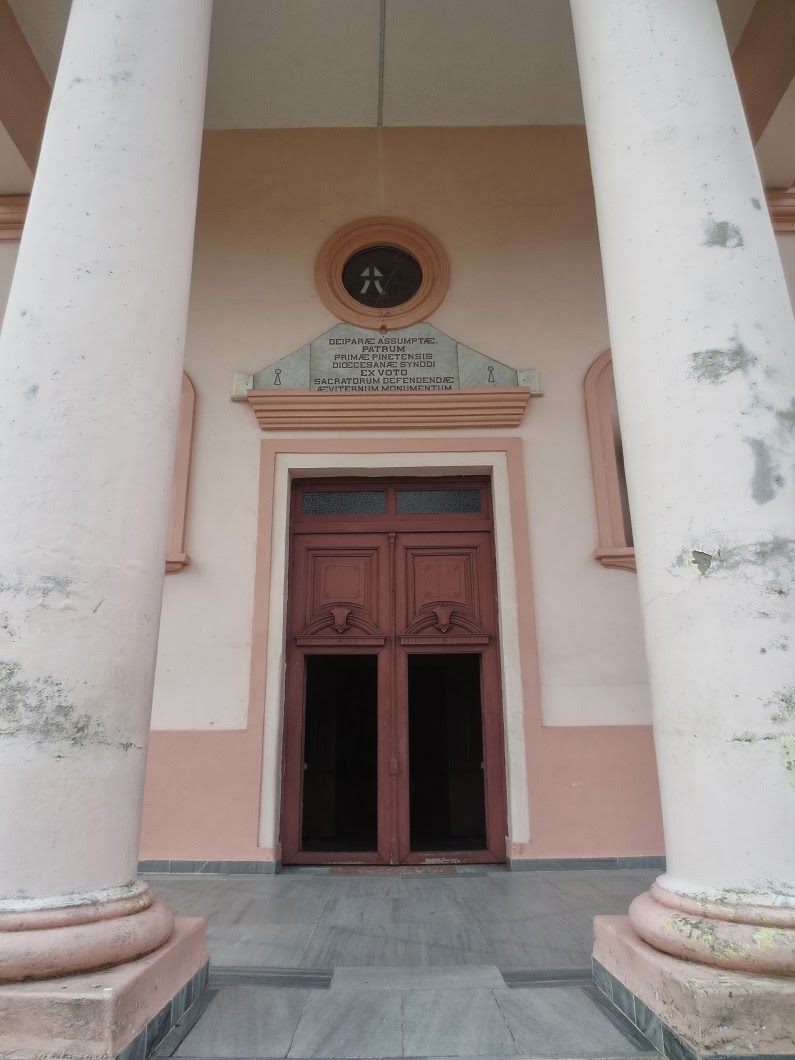 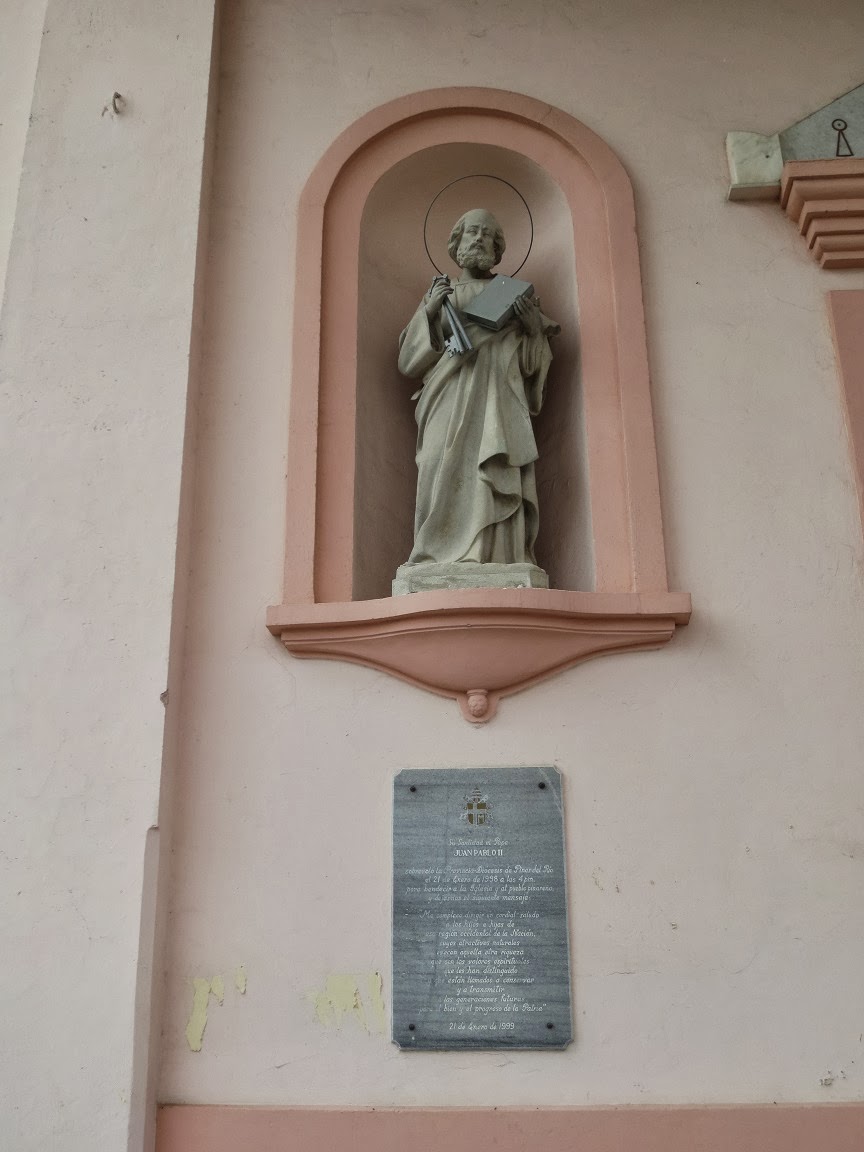 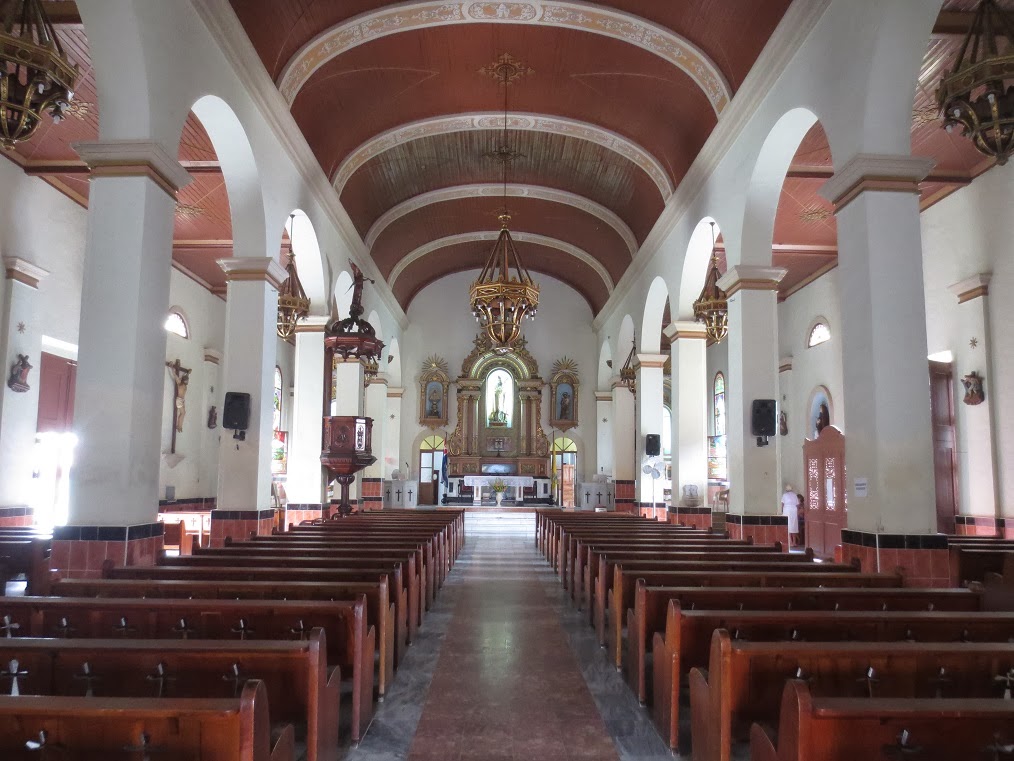 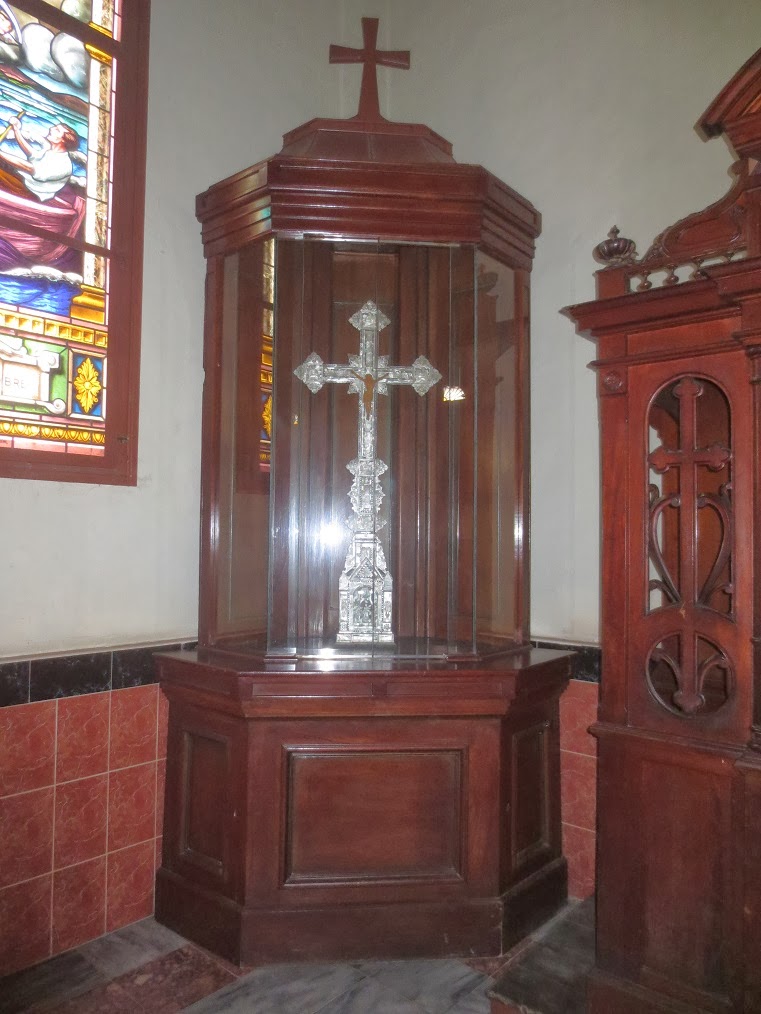 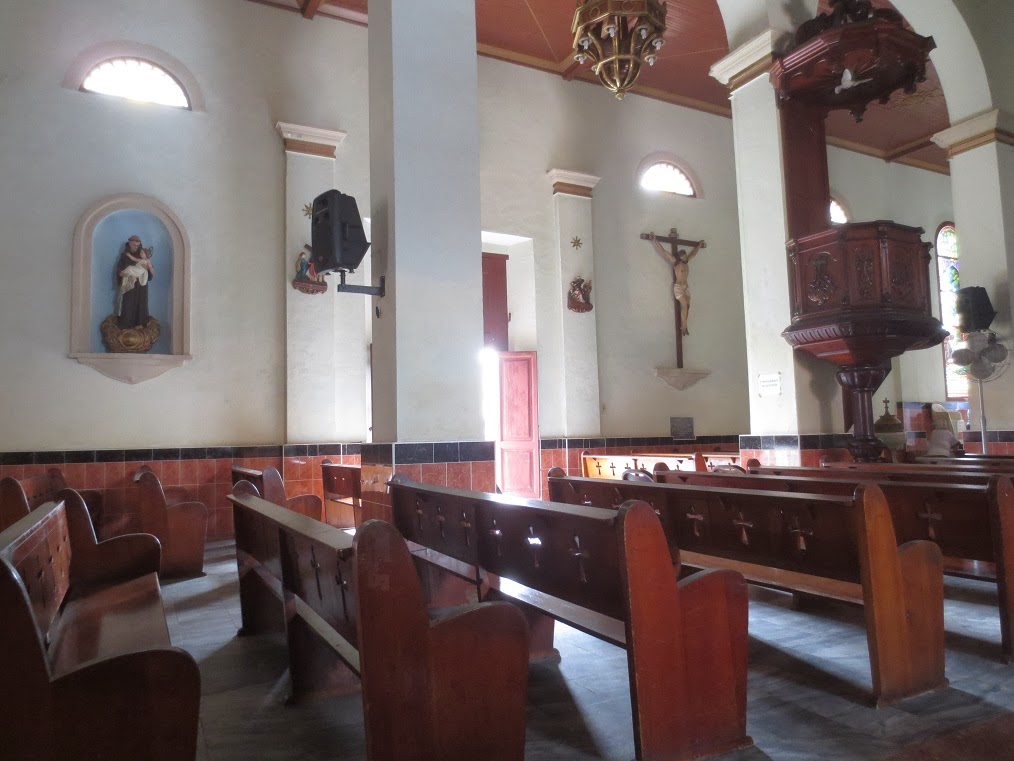 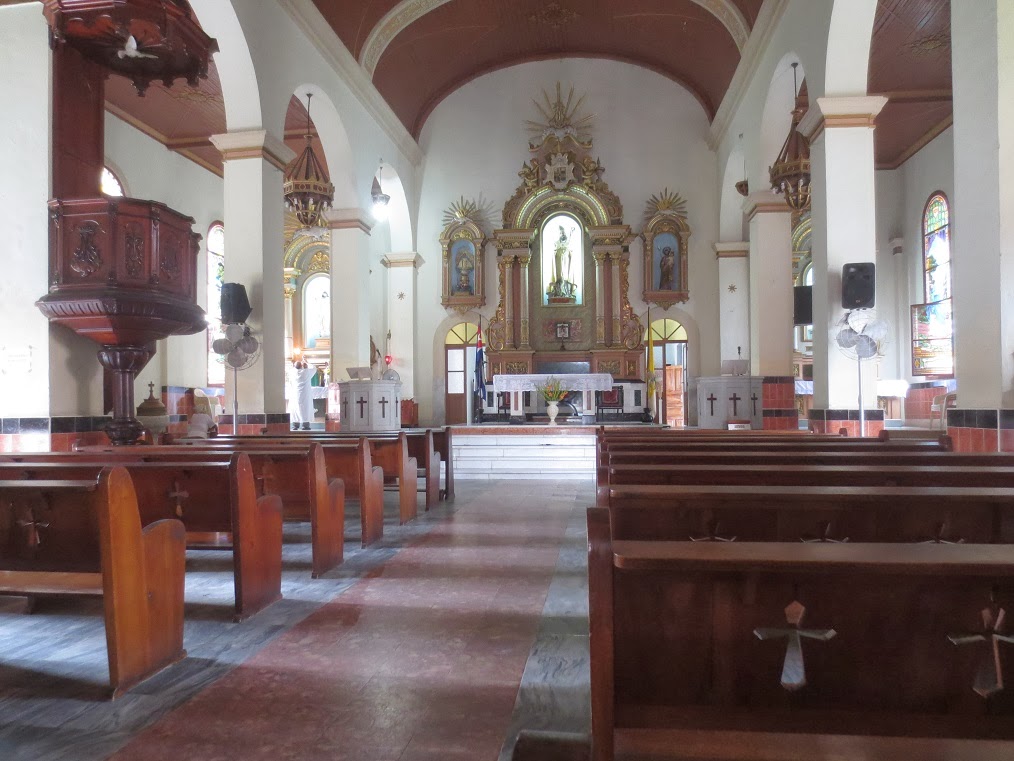 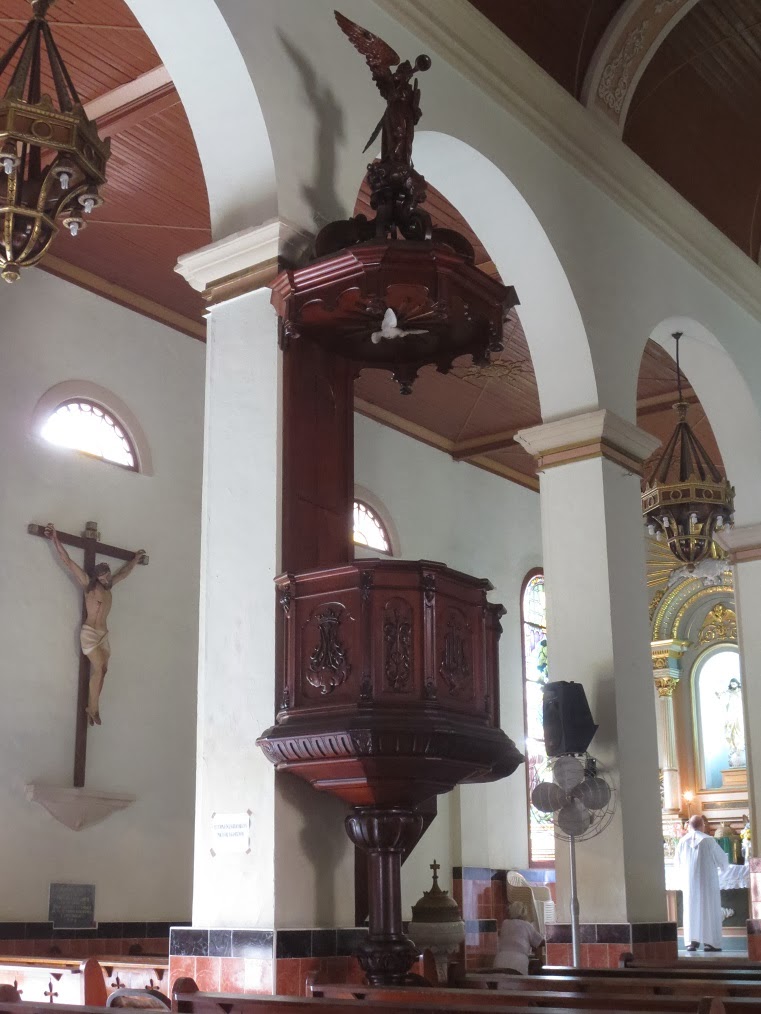 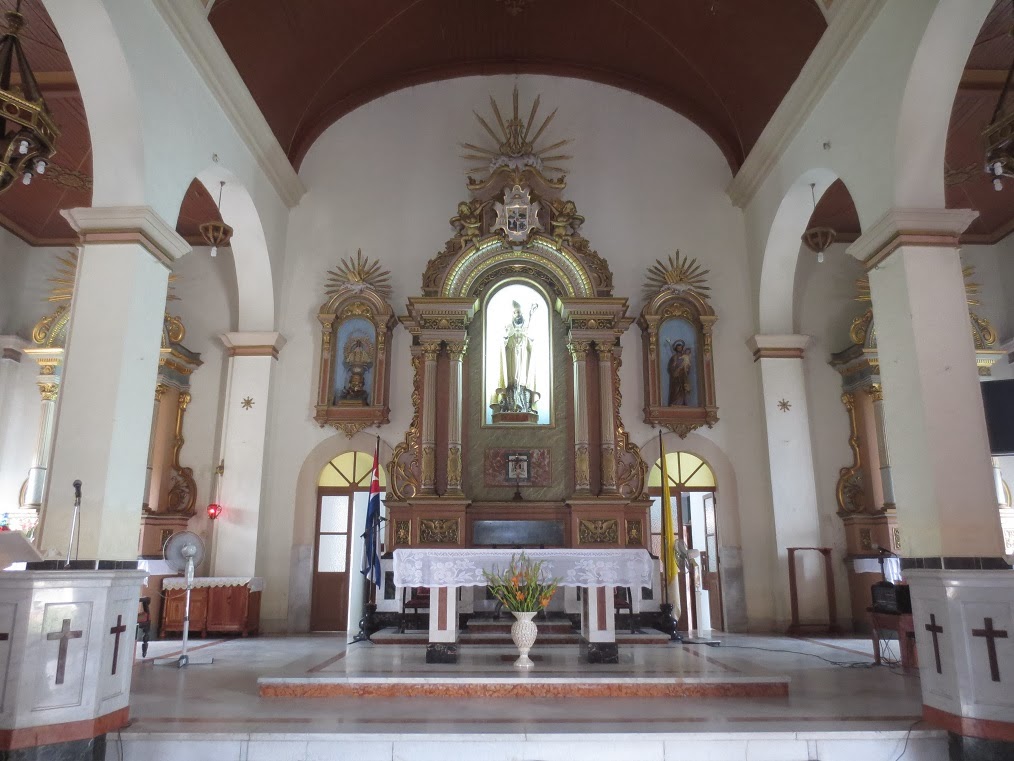 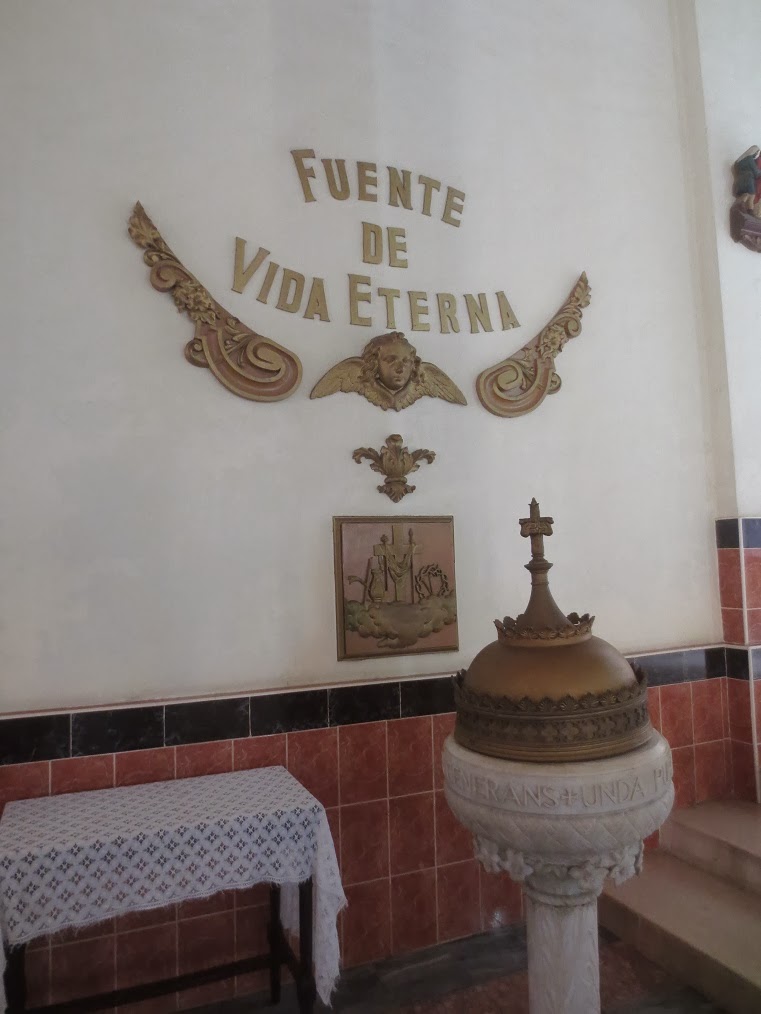 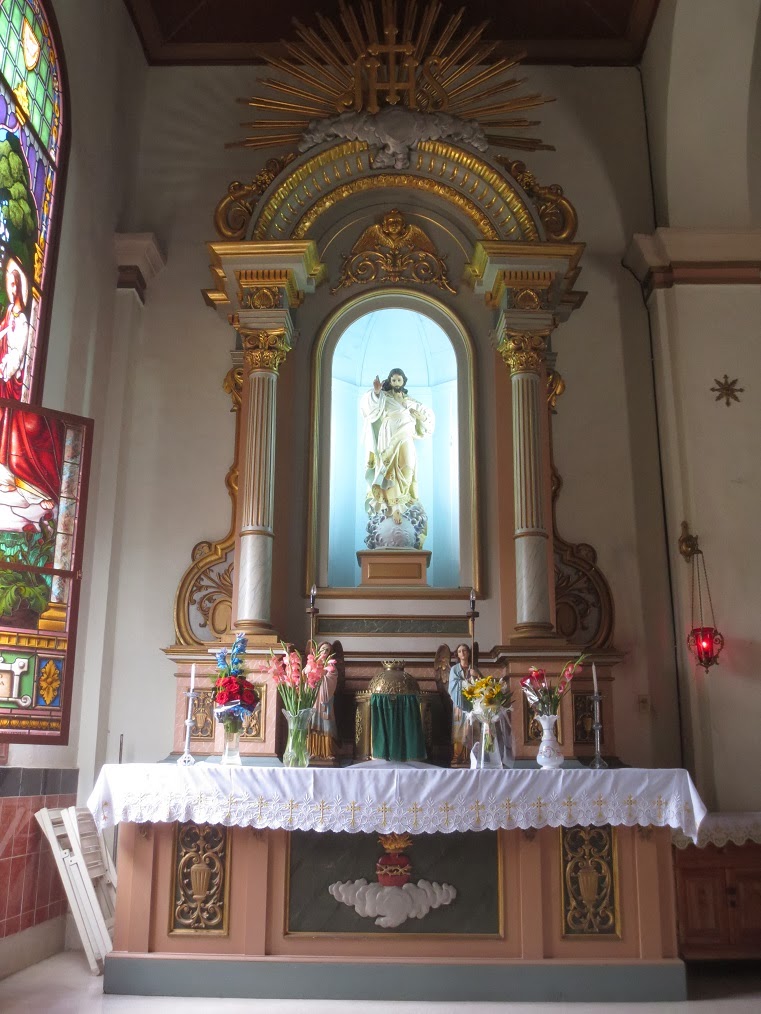 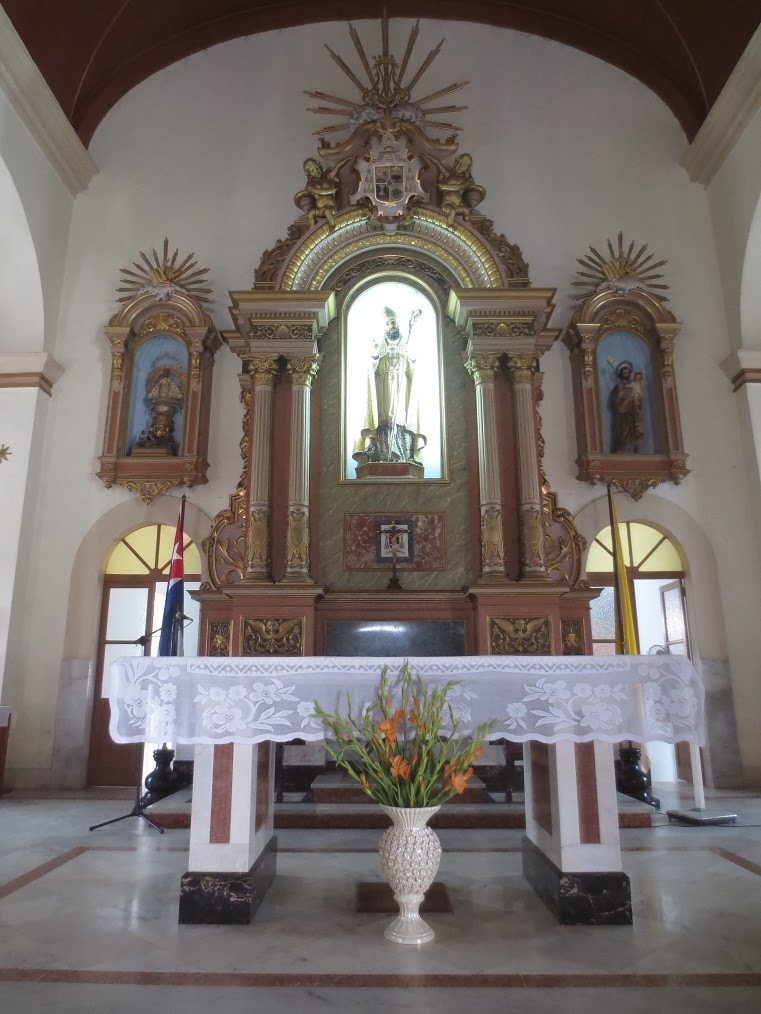 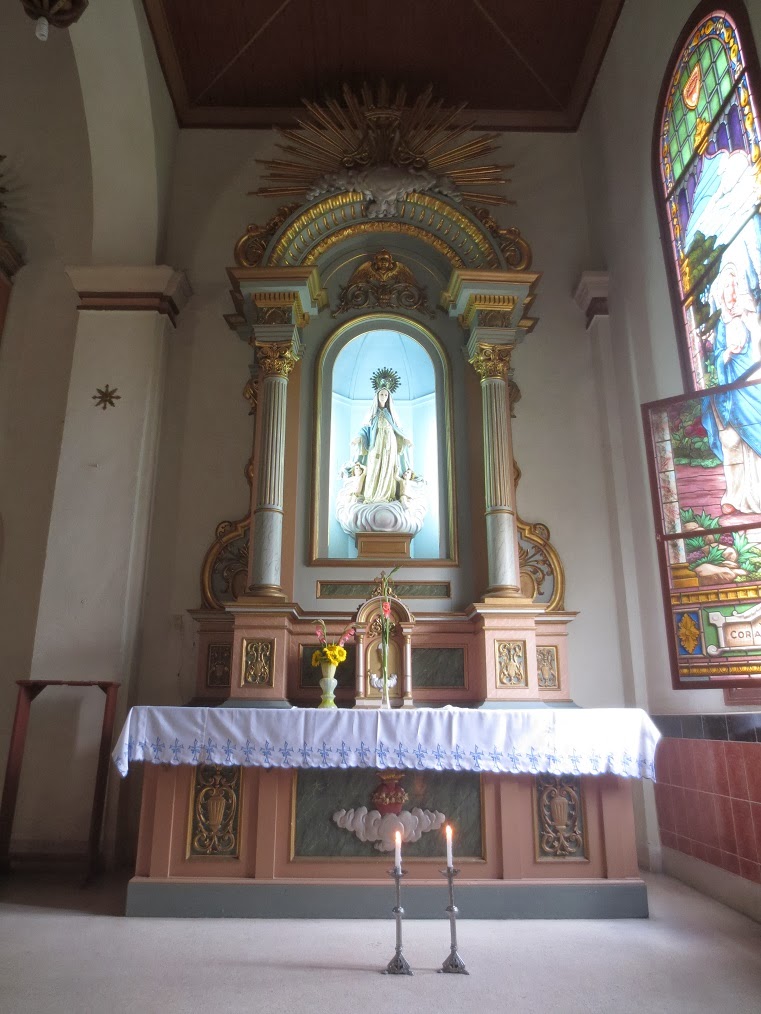 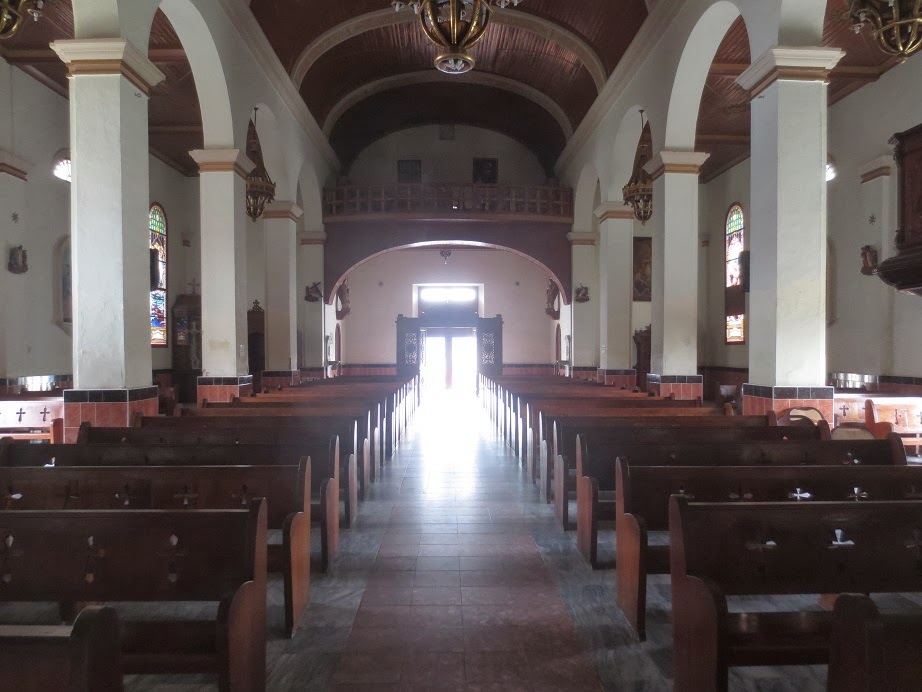 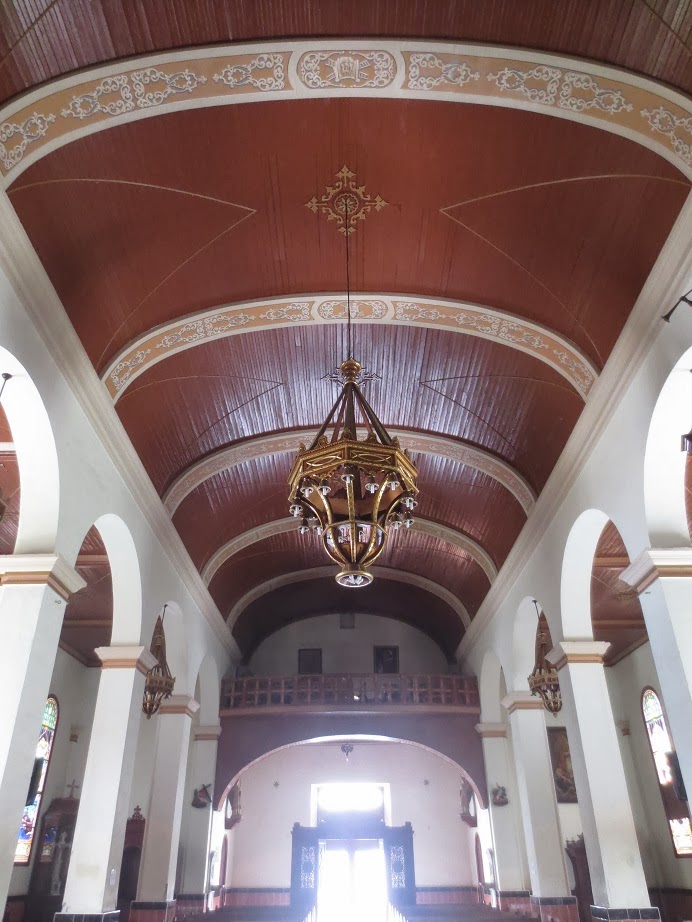 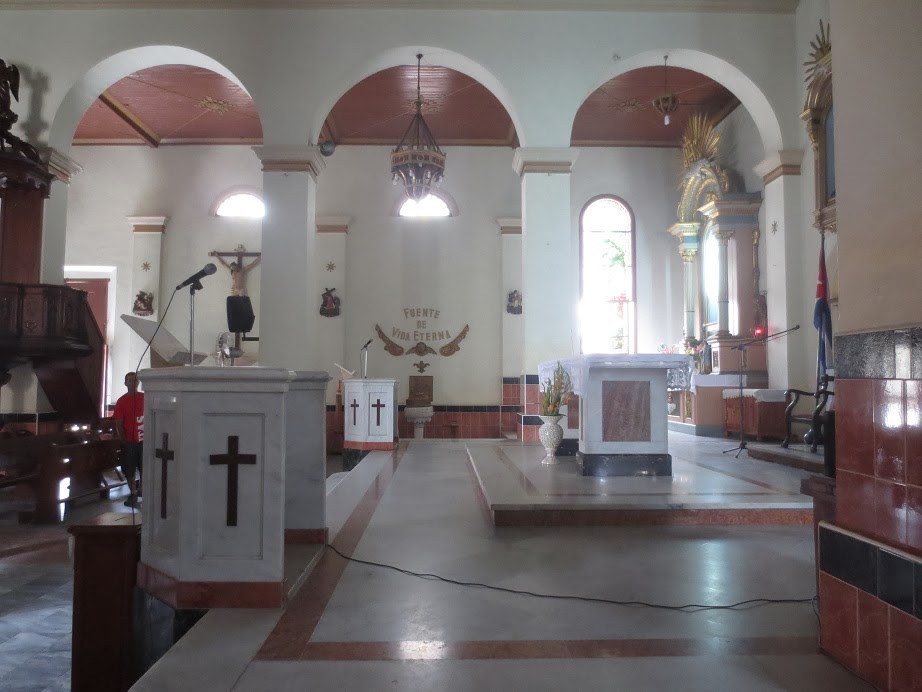 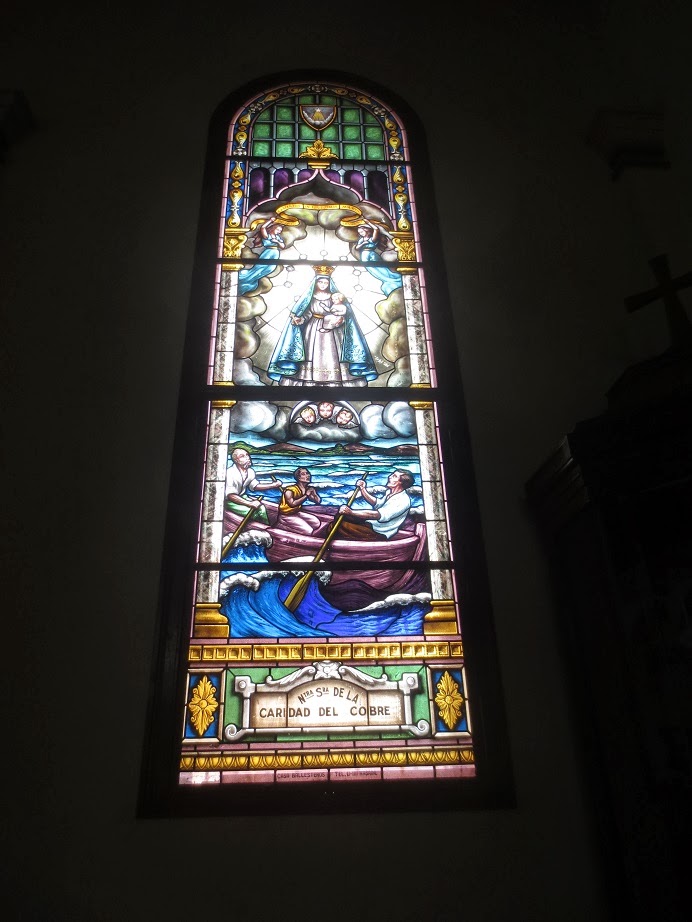 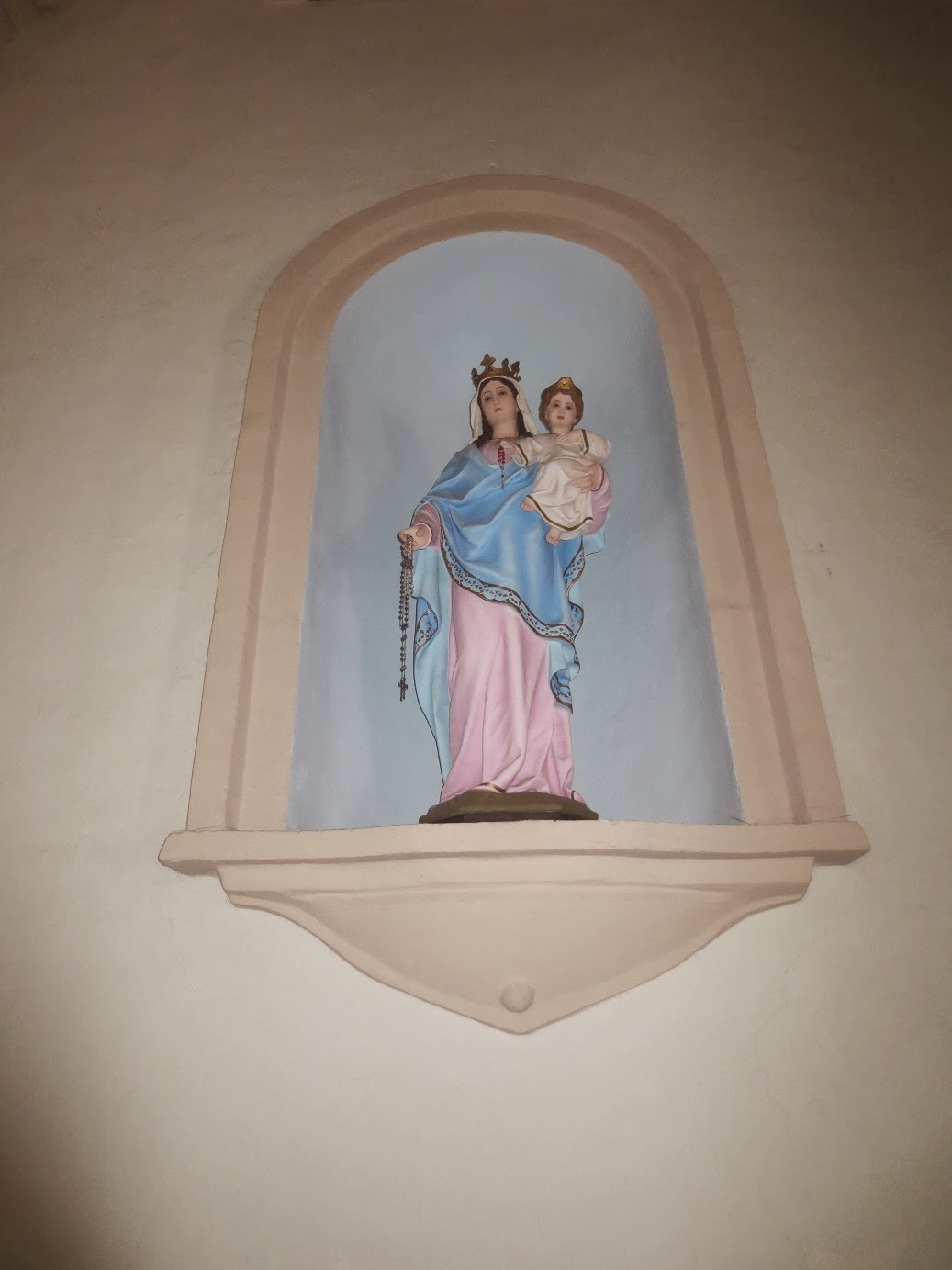 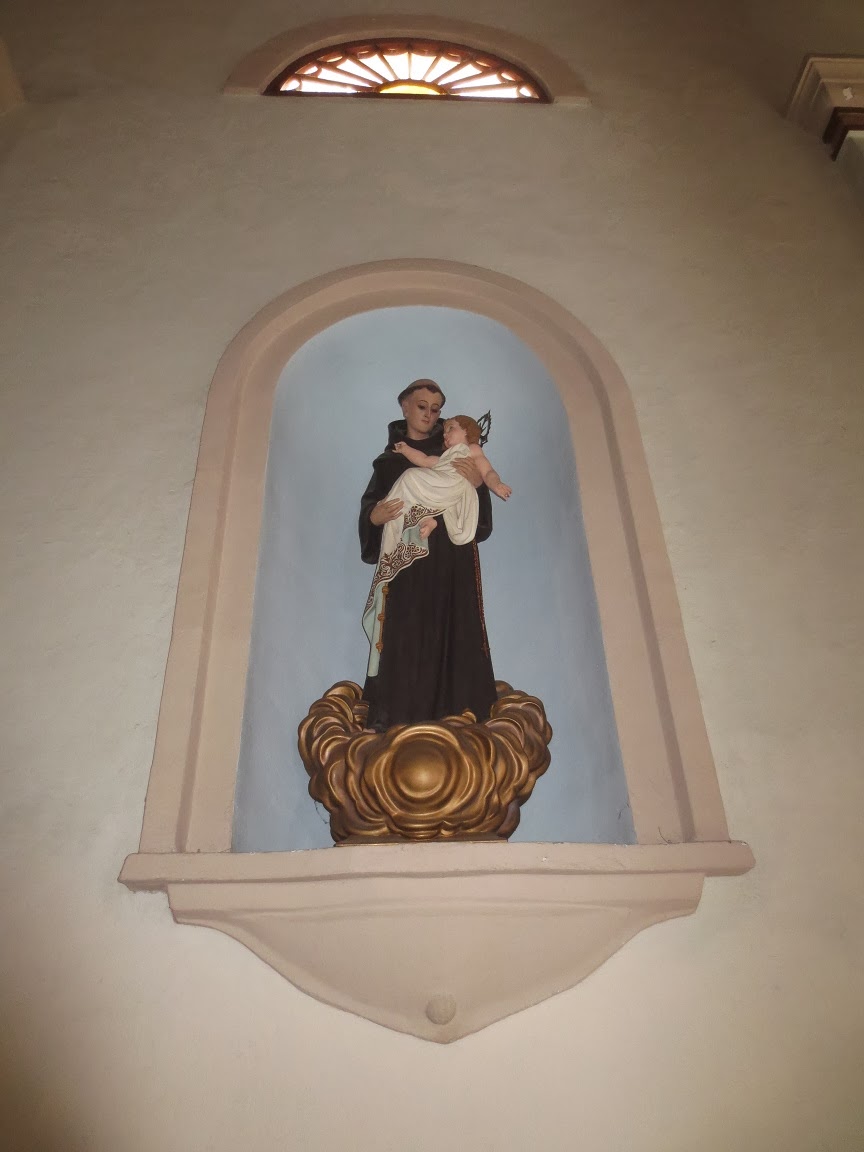 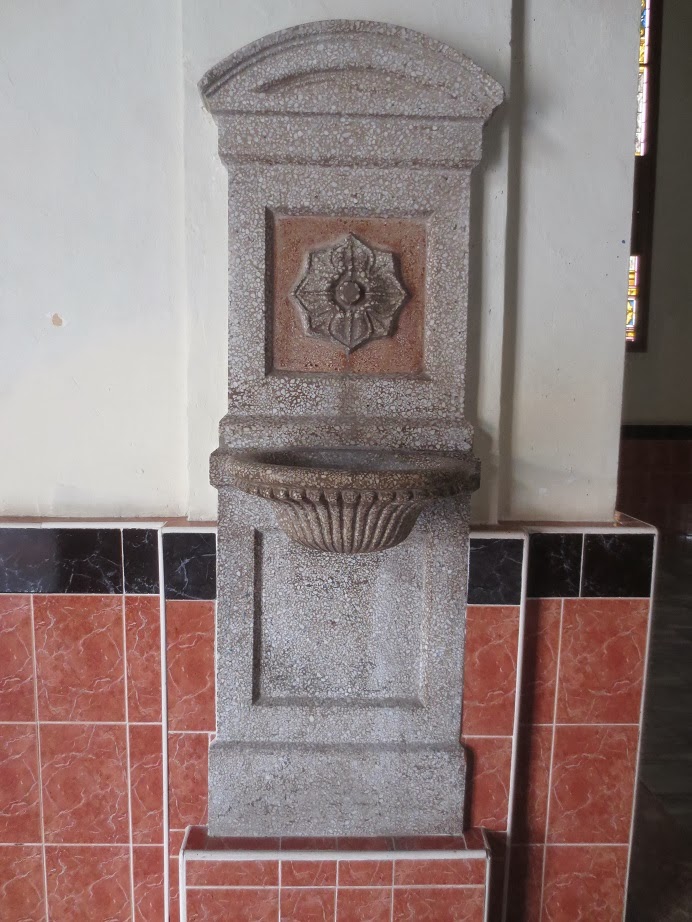 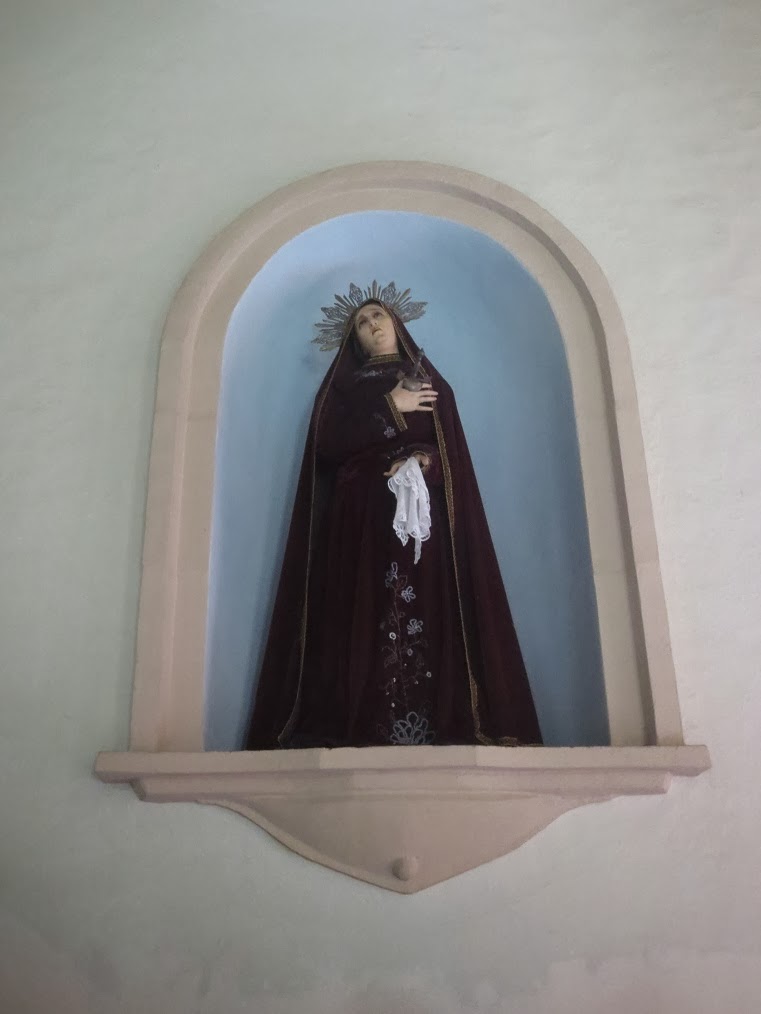 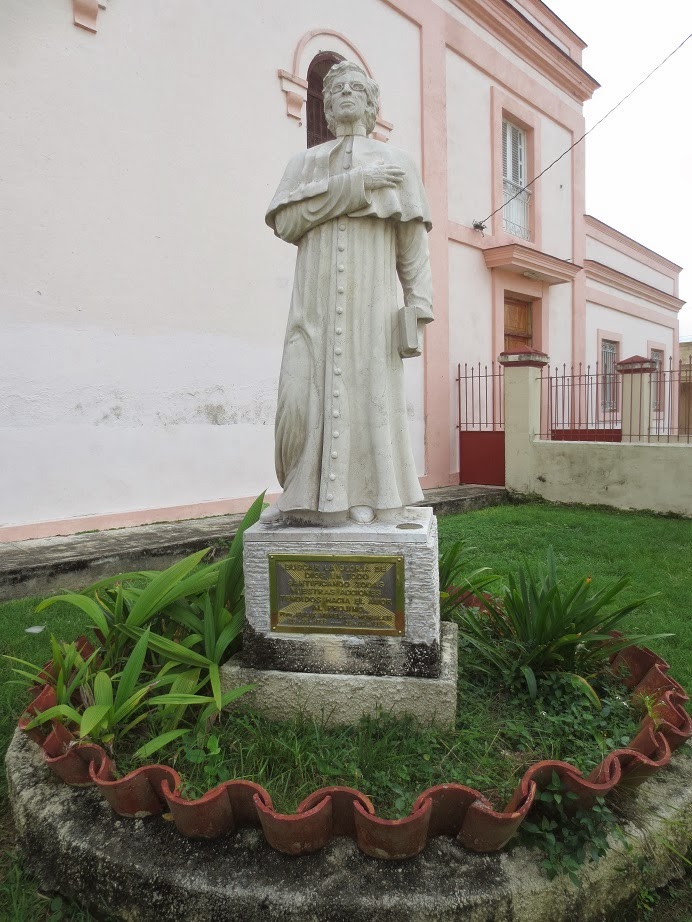 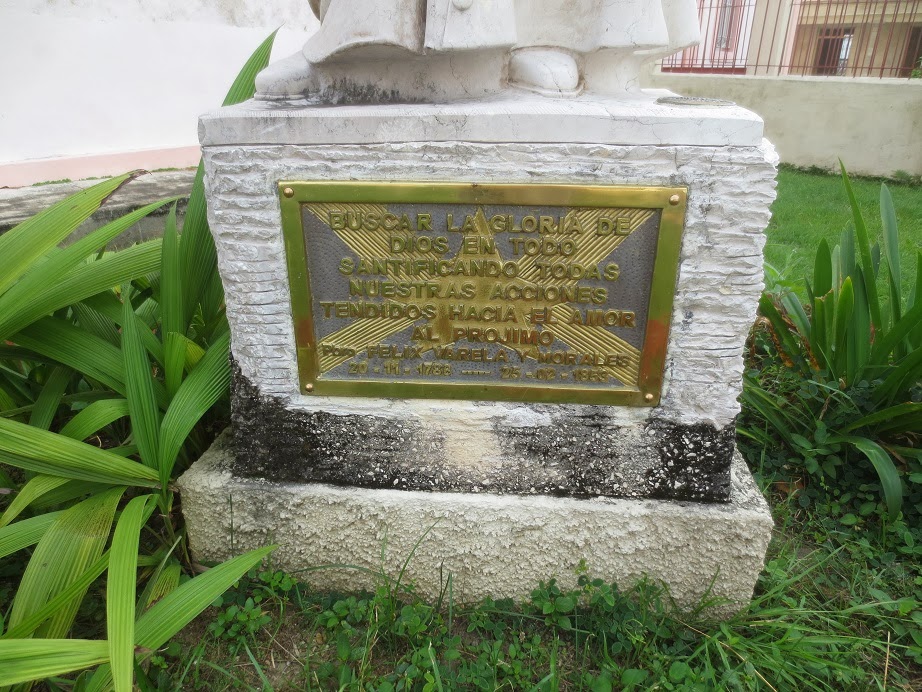 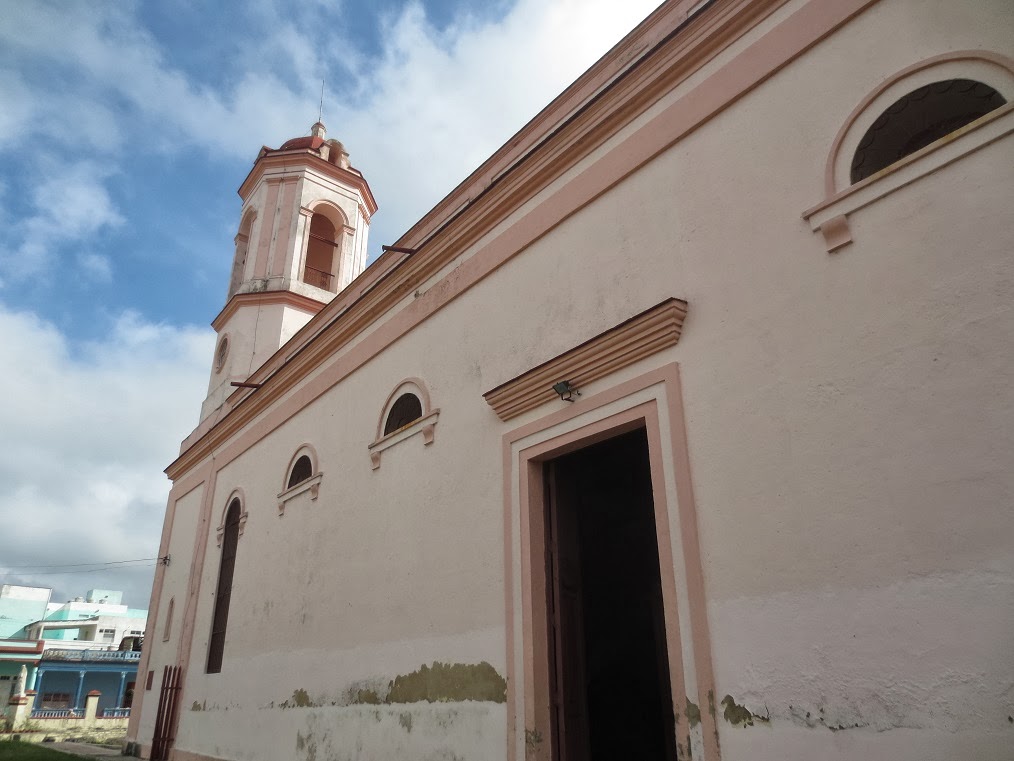 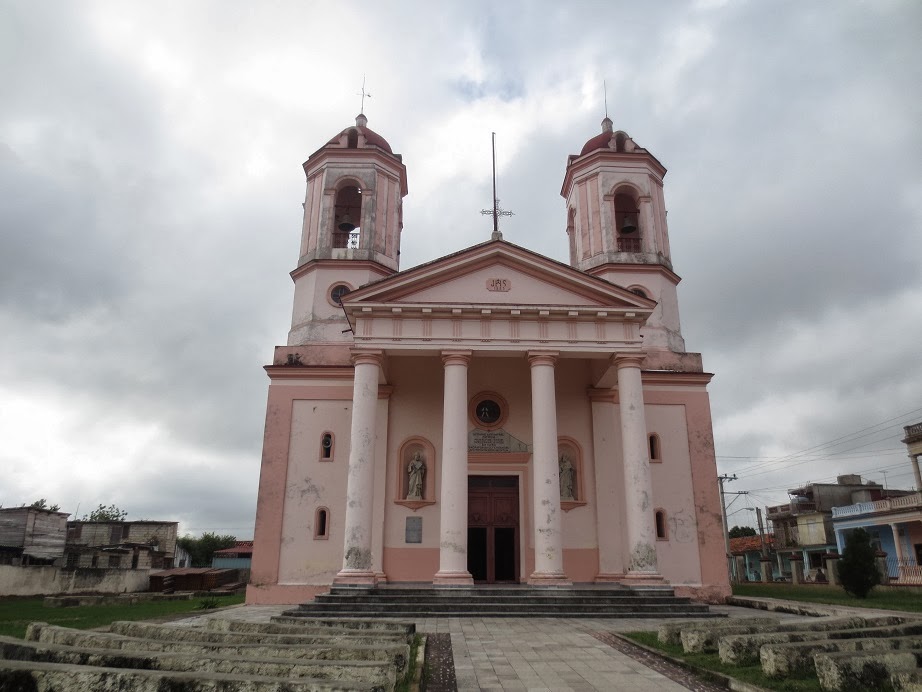