The Cuban educational system is ranked as one of the best in the world. The University in Havana was founded in 1727. After the Revolution Fidel nationalized all educational institutions, made it free to everyone and mandatory from ages 6-16. His goal was to make the entire country literate and today the youth literacy rate is close to 100%. Approximately 10% of the GNP goes to education. After preschool, at the primary and basic secondary levels, students must wear regulated school uniforms.
In 1961 the first 3 preschools officially opened in Cuba. They started with a staff that was mostly comprised of housewives, domestics and peasant girls from the country who came to study in Havana. What they had in common was a love for children. At first, the preschools only served to care (or babysit) for the children but eventually the goal was to educate them. Today Cuba has 1,130 preschools across the country trying to educate 154,000 children with 9000 educators. One of the main objectives is to put the children on the right track and in that they are succeeding from what I can see from my interaction firsthand with children I know in Cuba.
The pictures I've posted are of a preschool located in Old Havana. I can't tell you anything about this school. As a matter of fact I don't think I was even allowed to take pictures. I managed to get a few shots away before being discovered and told to stop. The school has taken residence in what used to be a Colonial Mansion in it's heyday. The place was very clean and organized and didn't look too much different than a school in North America. Of course the location was much prettier.
Something I found very interesting about Cuba and education...If a parent doesn't send his child to school up to the age of 16, he can go to jail. In my opinion, it's probably one of the big reasons why the crime rate is so low. 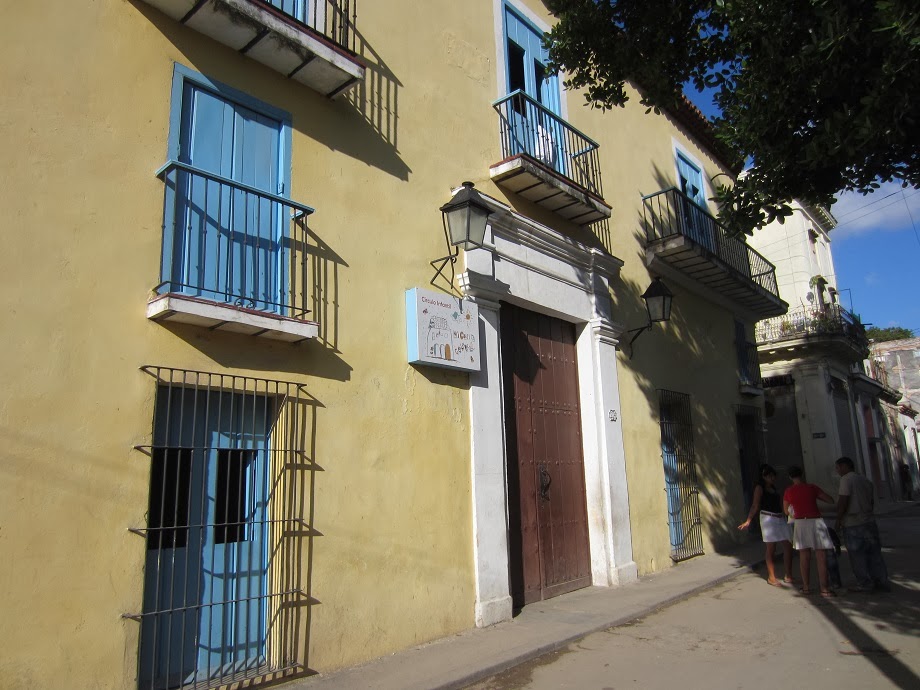 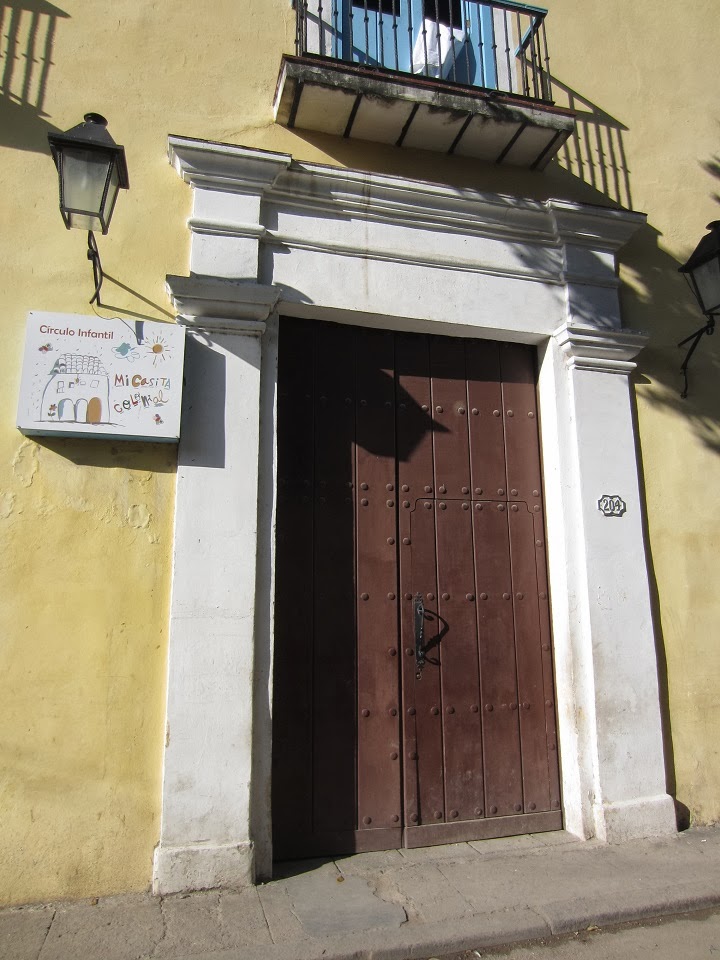 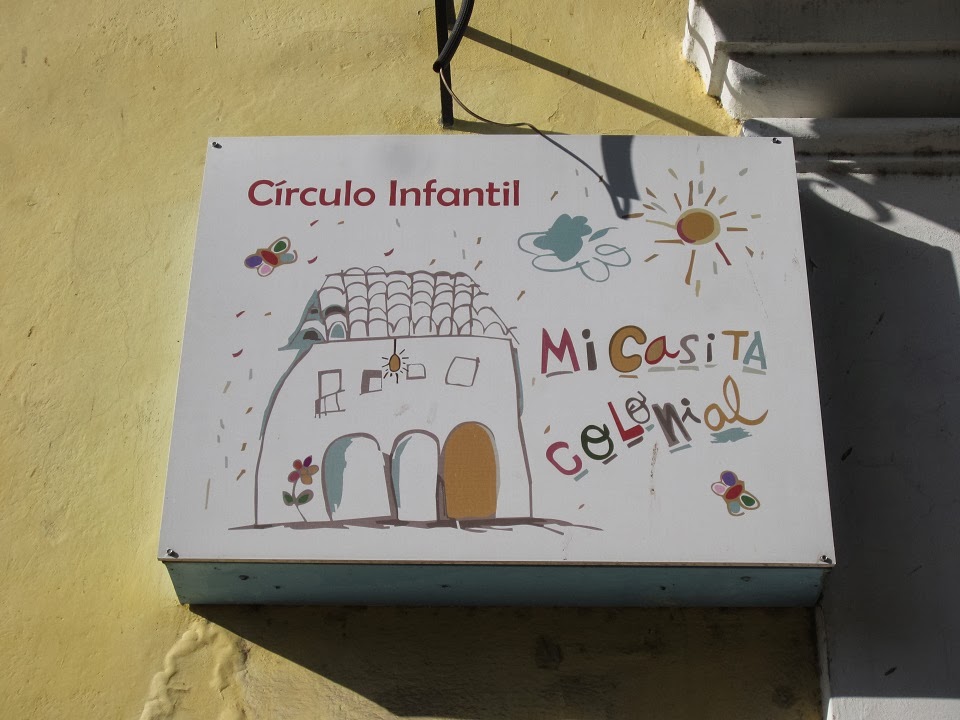 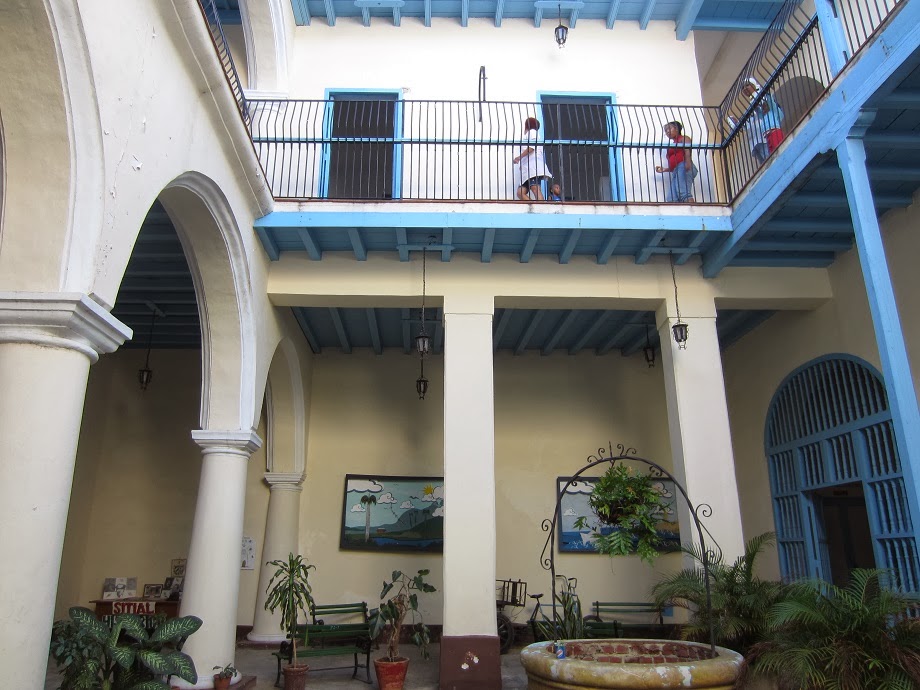 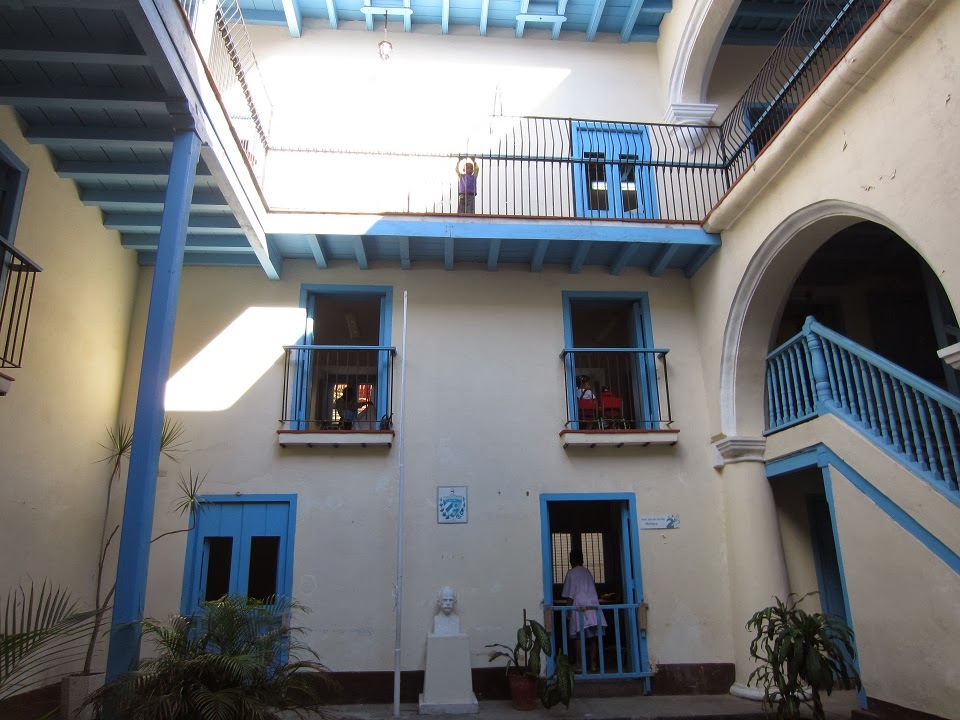 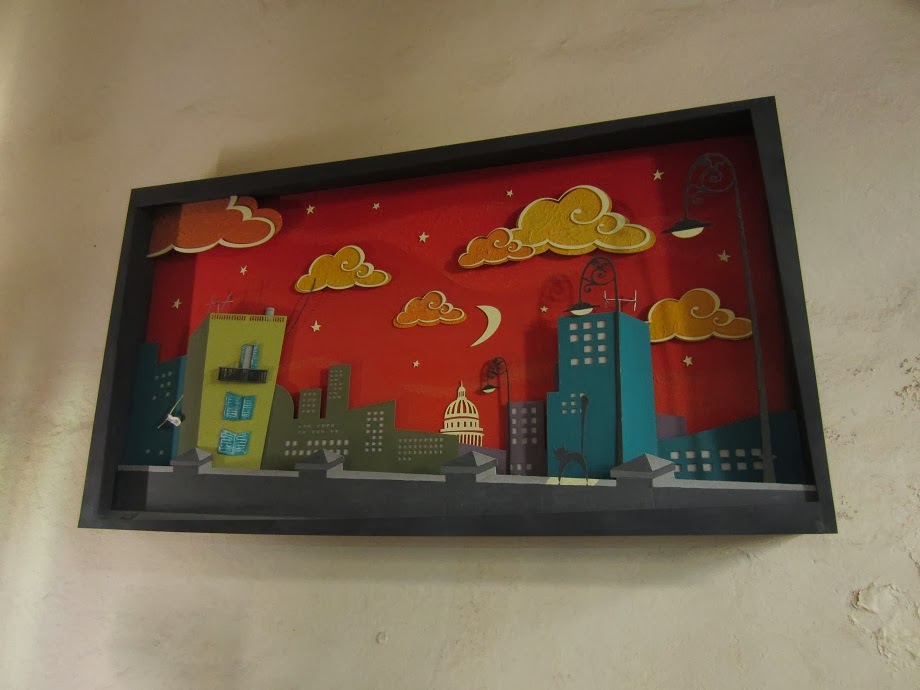 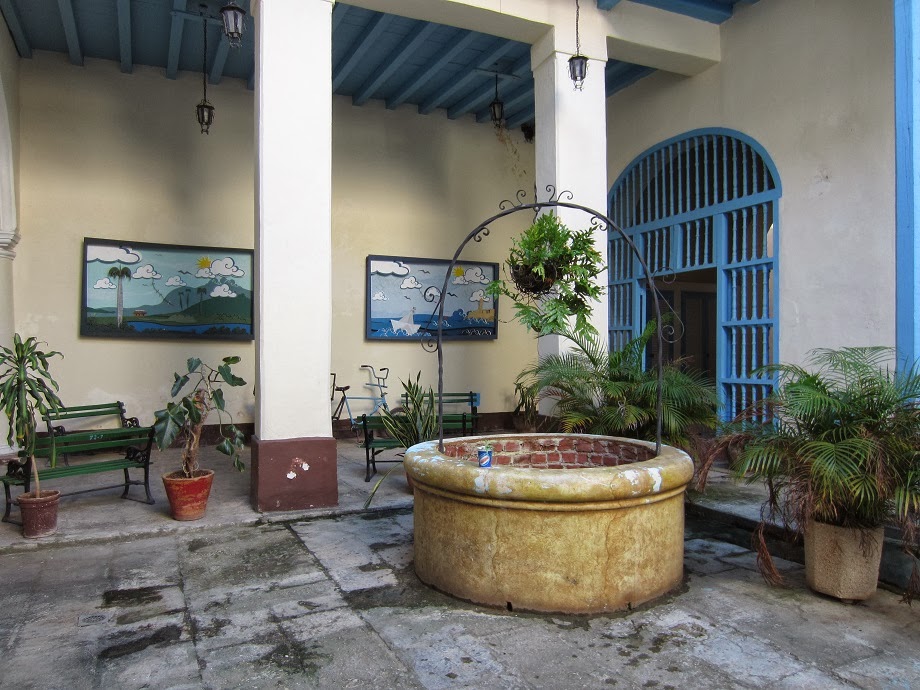 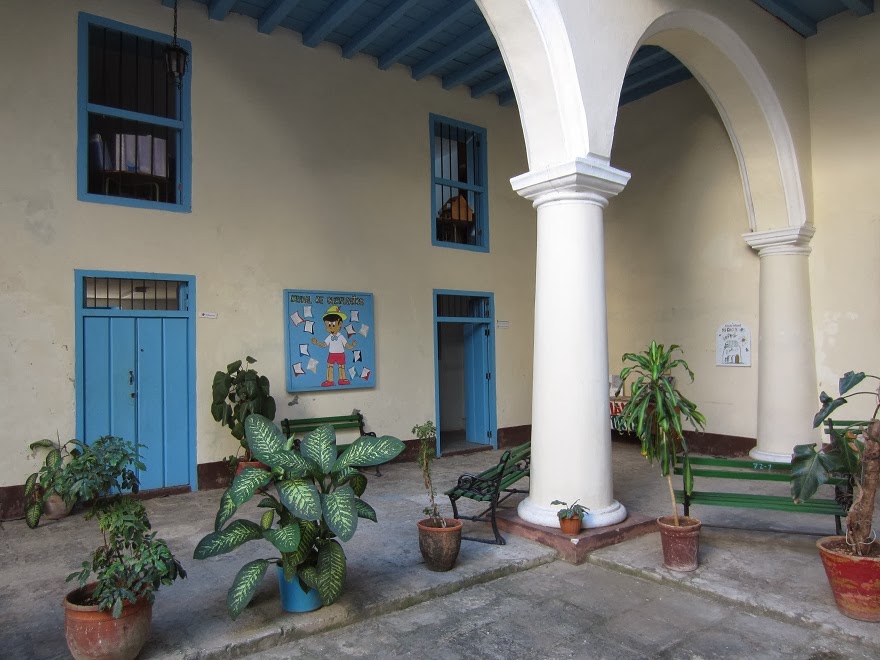 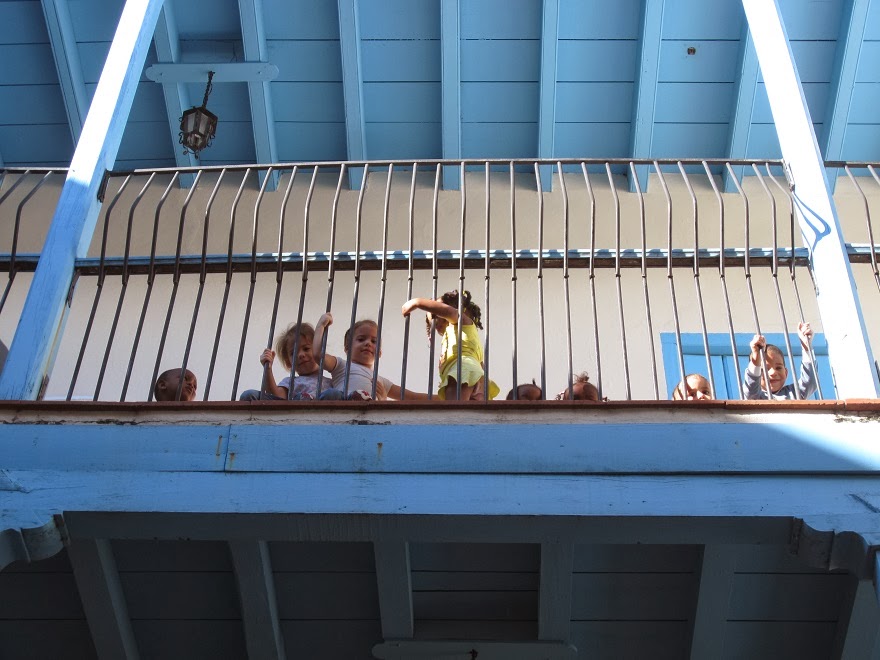 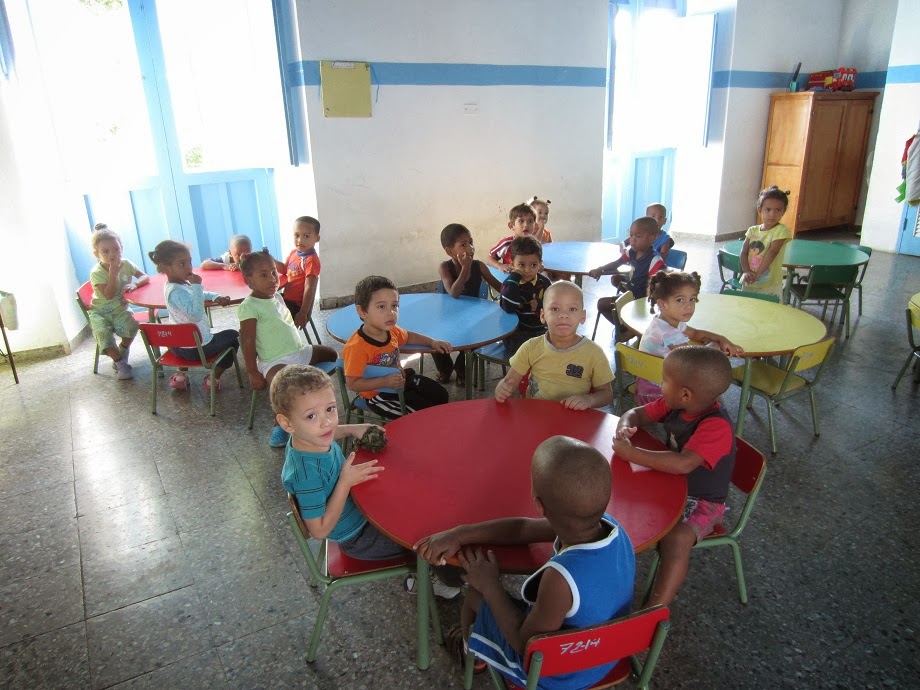 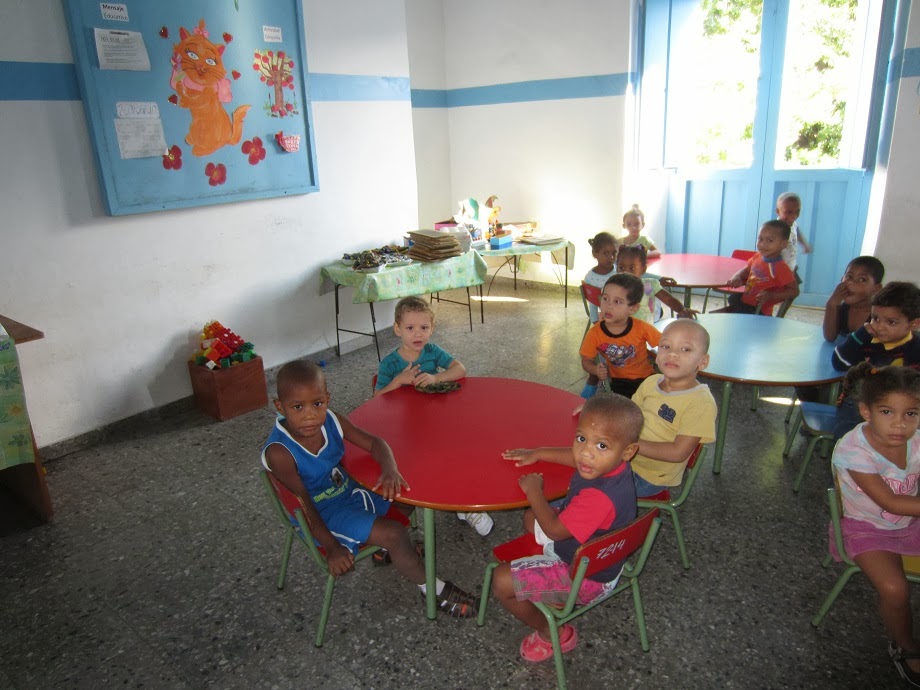