I'm not a frequent traveler to Varadero but I've been spending the last couple of nights of my last 2 trips to Cuba at one of the all-inclusive hotels here. This coming March I will be there for a week. Many of my friends only travel to Varadero because they have families and go there as one.
I wouldn't be able to spend all my time at the hotel and would wonder when I wander... Where to go? During my day of walking the strip I came across the Bodequita del Medio which is a copy of the original in Havana...that's as far as it goes because you could never reproduce the atmosphere. The day I visited was a strange day, it was the day after they announced Fidel Castro's death. The streets were unusually quiet and the restaurant was almost empty. The service was absolutely great, we had a great time with our mature waiter exchanging quips about life. We only popped in for a drink but ended up staying for snacks; pork ribs and fish fritters. The food was exactly as good as how I anticipated for what it was, finger foods. Then something weird happened, when I ordered my third beer, we were told they got the call, no more alcohol to be served for 9 days of mourning over the death of Fidel....and so it went throughout the day all over Varadero.
I would imagine the place to be a little more lively now and probably more so at night. It looks like they have a band playing, which would make perfect sense for a place like this. Plenty of room both inside and outside, it looks like a converted bungalow. Prices are the going rate for a tourist spot, with mojitos being extra expensive since it's their claim to fame. I will definitely return when I'm back in Varadero. 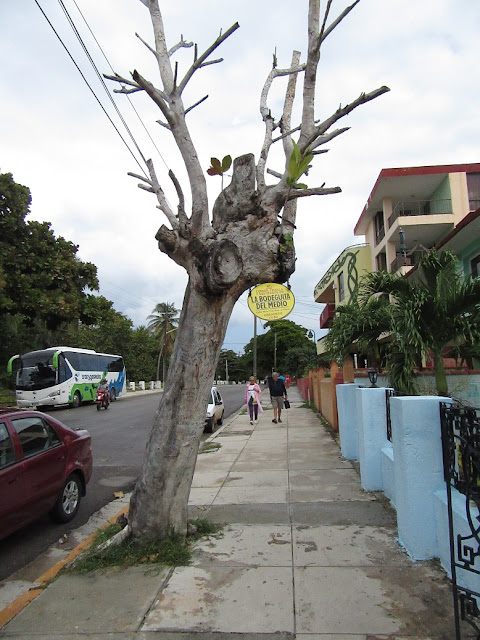 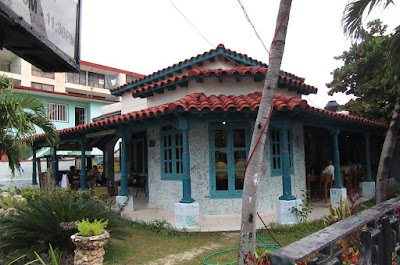 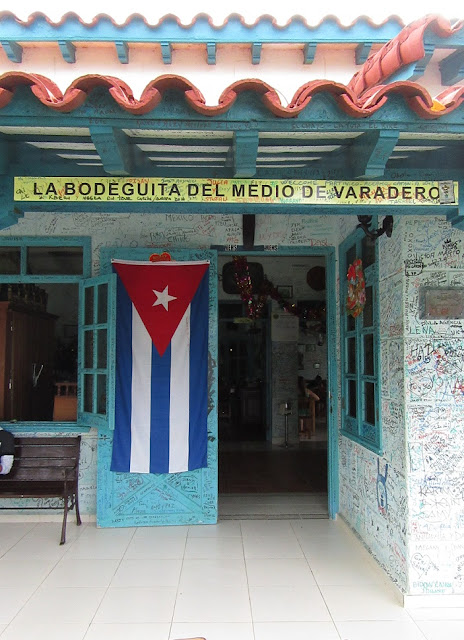 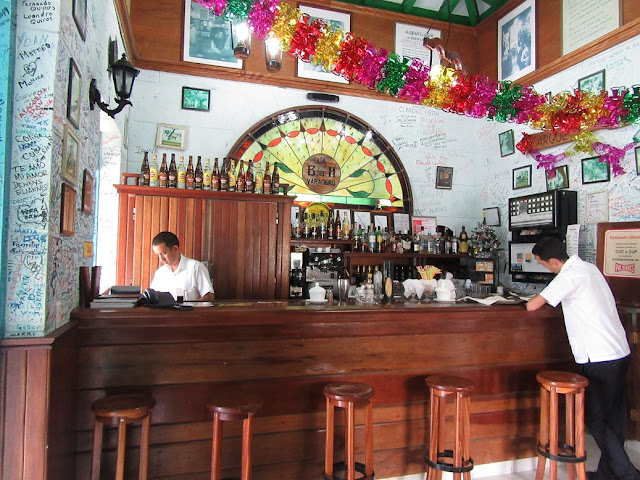 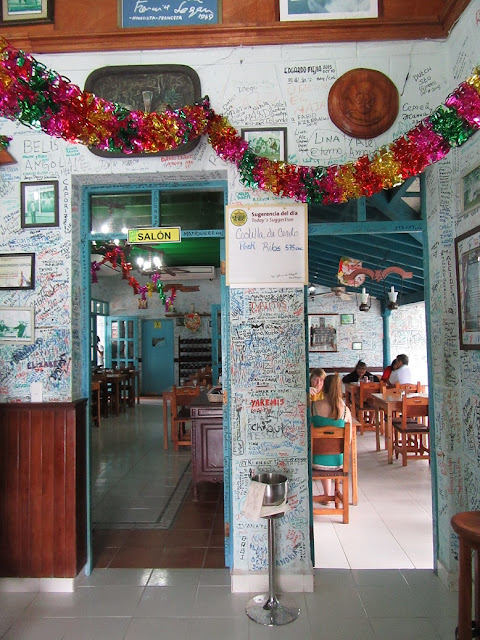 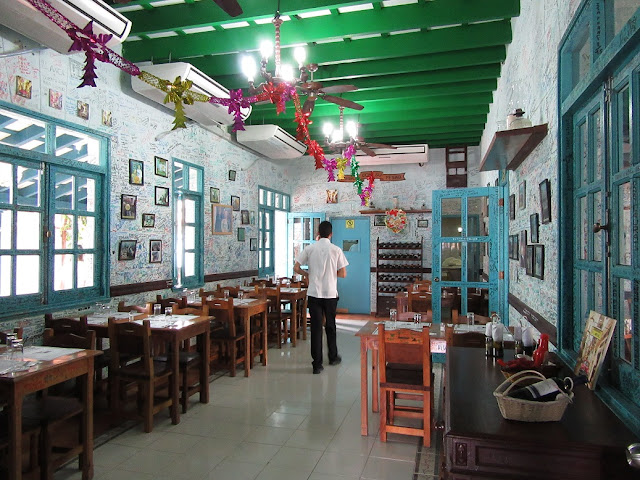 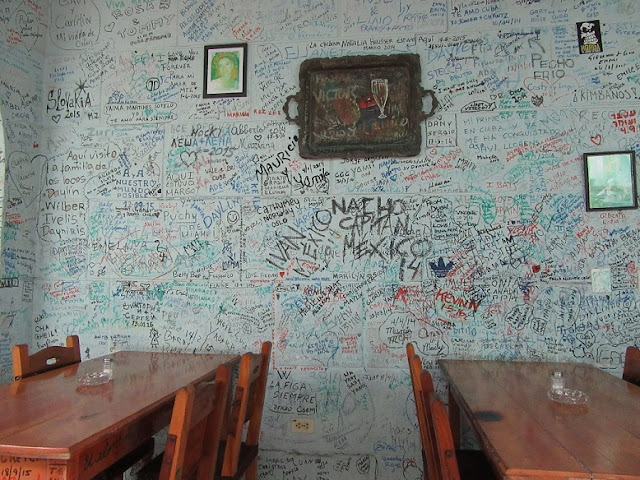 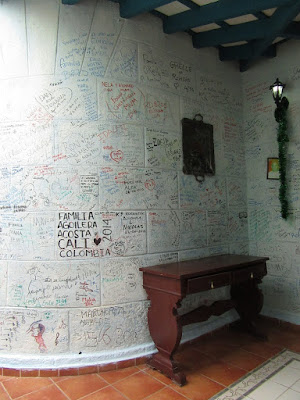 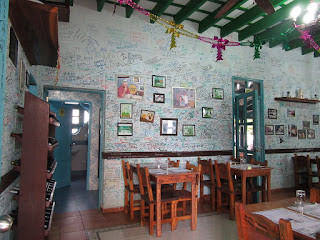 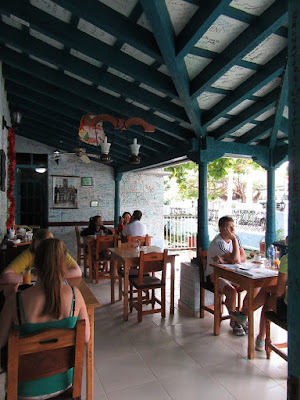 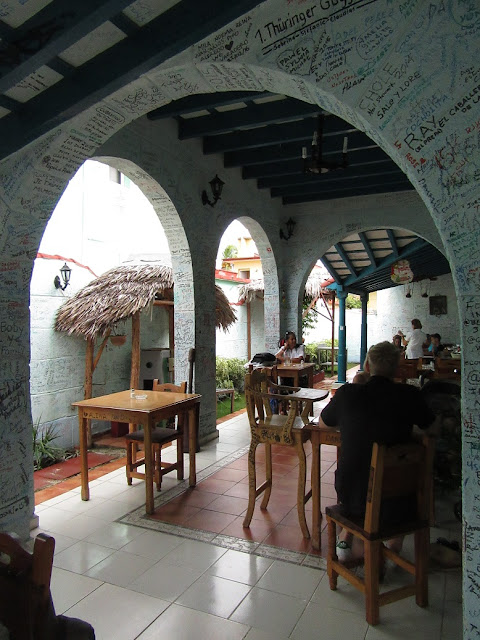 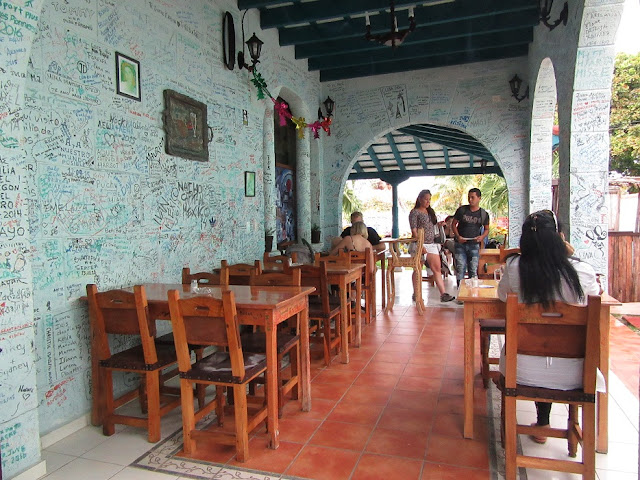 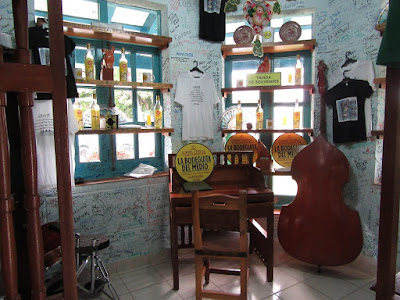 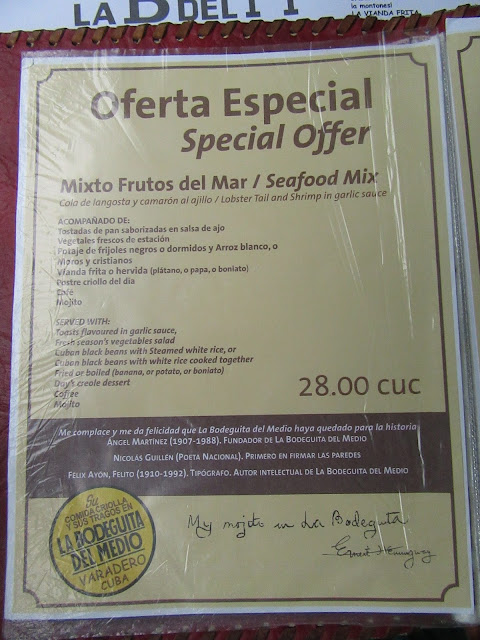 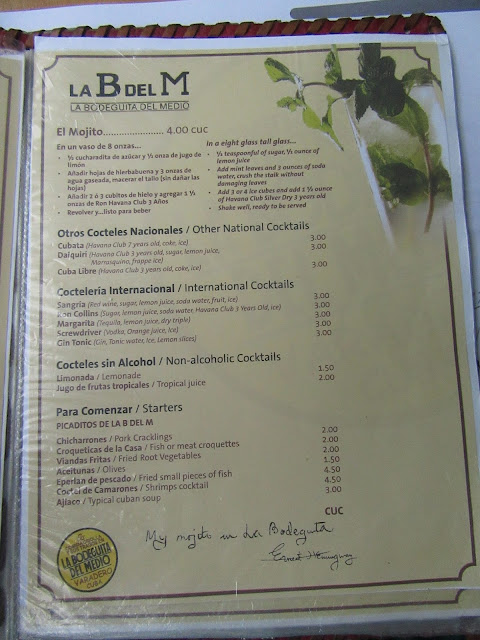 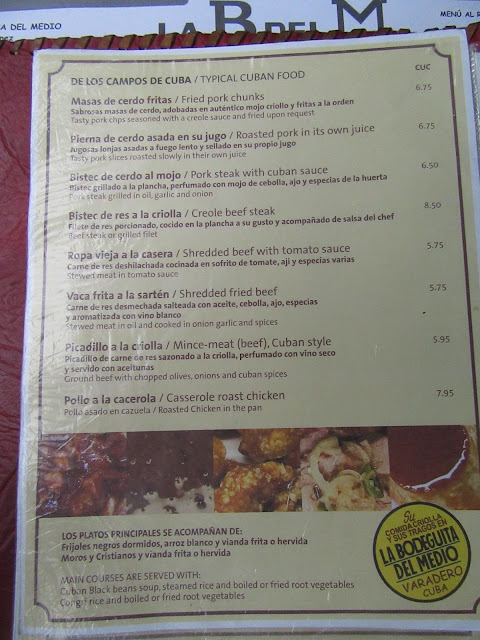 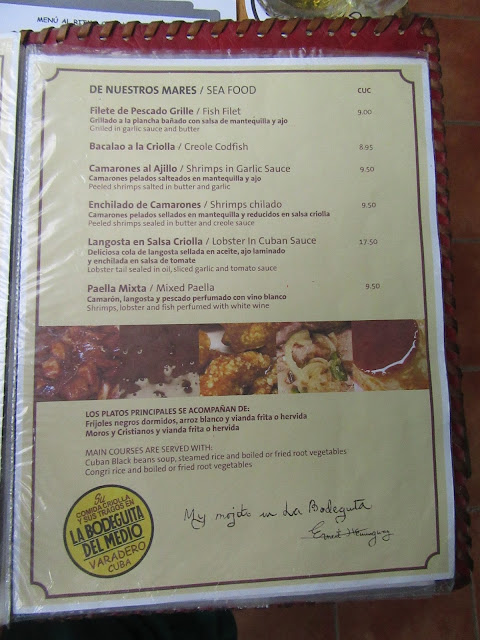 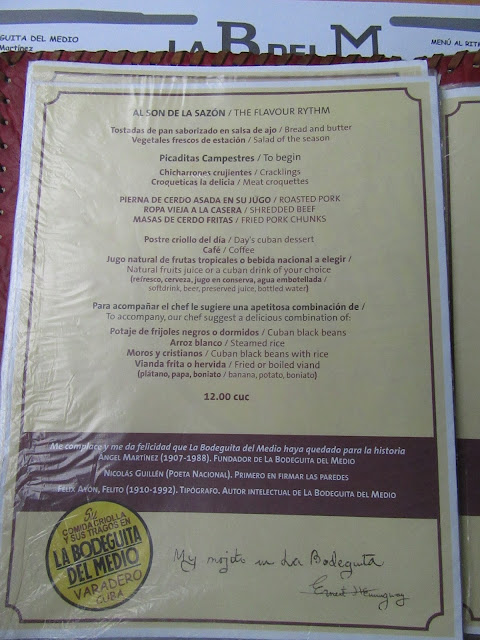 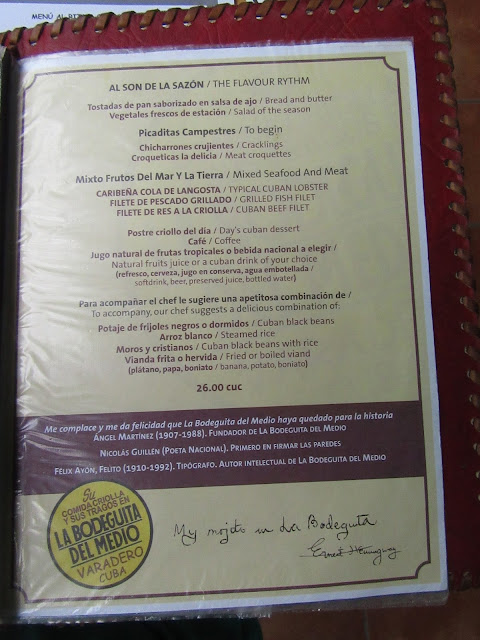 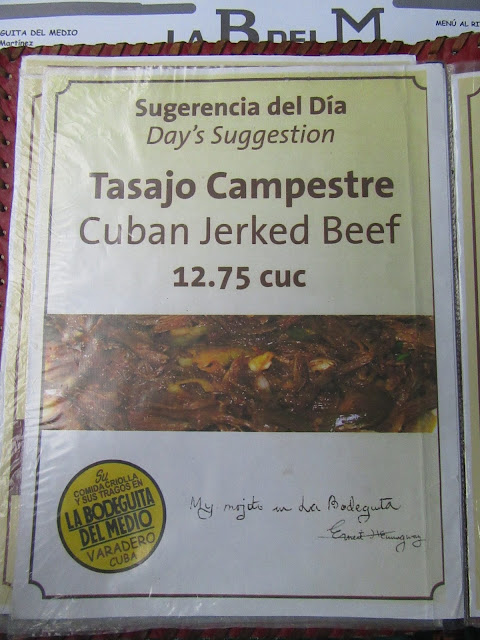 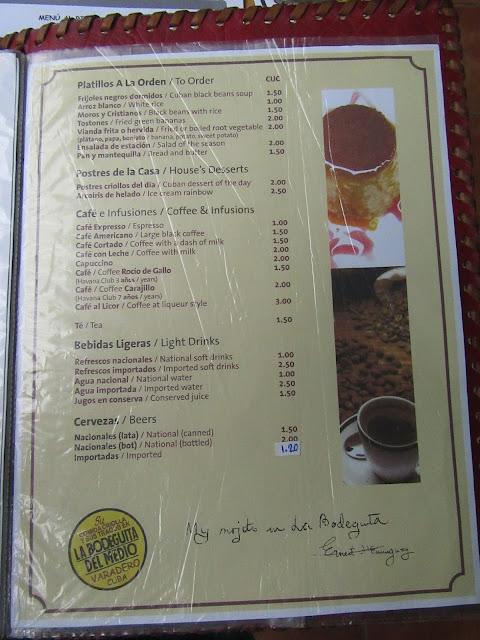 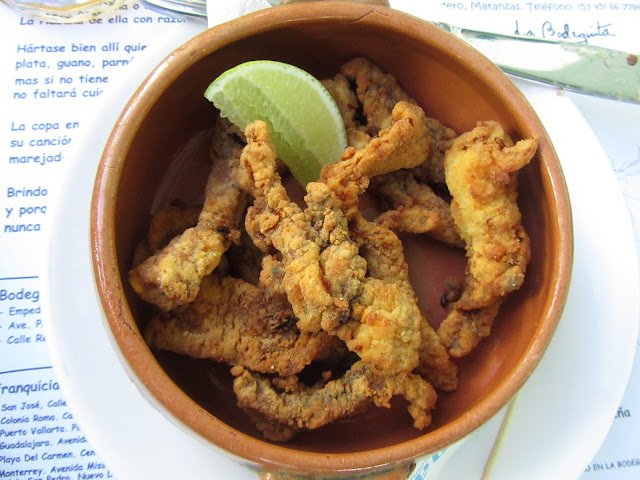 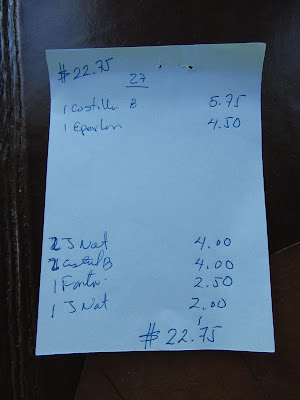 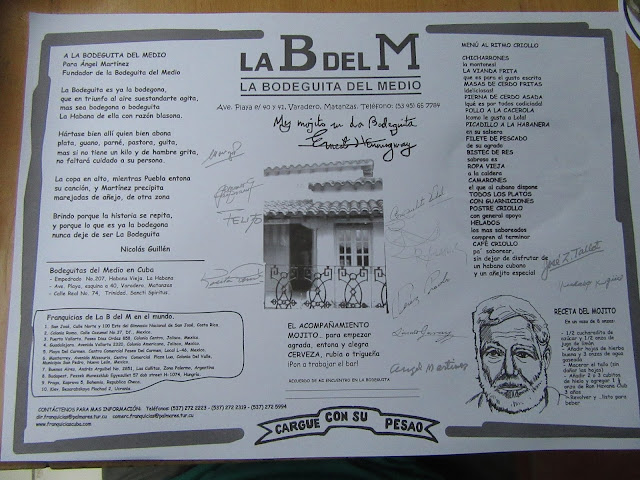 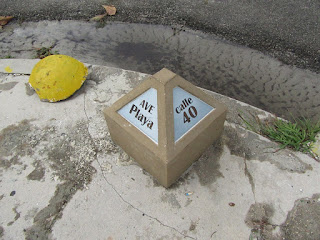 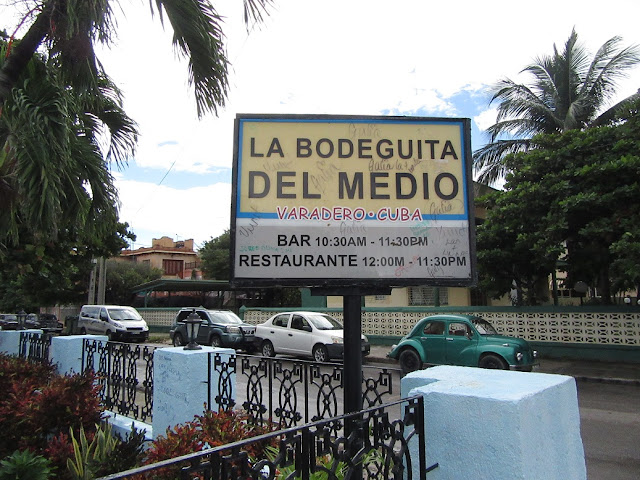