Some time ago I had the opportunity to spend a few days in the Pinar del Rio area and took advantage by visiting places other than tobacco farms. Normally I would go for the day and tobacco farms are all I have time for. There's a building on the main road, Calle Marti, that runs through Pinar del Rio city...it's the road that continues when the highway ends, coming from Havana. I've past this Gothic looking structure dozens of times on my way to San Luis but this was the one time I had an opportunity to take a look inside. The eclectic combination of Egyptian-style columns, Hindu portico and Moorish influences make this odd looking building hard to miss.
A young Gynecologist, Dr. Francisco Guasch Ferrer, living in Pinar del Rio, decided to build his dream home using all the architectural styles that he liked and intertwined them with one another making this rather strange but attractive building. It's kind of an eyesore but you can't help looking at it. With the help of two masons he built the house himself between 1909 and 1914, little did he know it would turn into the piece of history it is today. It was the first house in Pinar del Rio to be built using reinforced concrete materials. After the landlord donated his house to the Revolution the building was used as the headquarters of the Provincial Government until 1976. His wishes were fulfilled when it opened as the Museum of Natural Sciences “Tranquilino Sandalio de Noda”. Inside you'll find displays featuring a history of the region from prehistoric times when the Vinales Valley was covered with water. It's rundown, a little tacky, with poor representations of dinosaurs and very outdated displays, but it's worth visiting for it's architectural value alone. To imagine that this used to be someone's home at one time. If you're staying in Pinar del Rio for a few days, there isn't a lot to do in the city, this could be a way to kill 20-30 minutes. 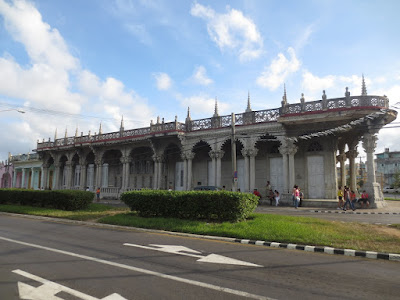 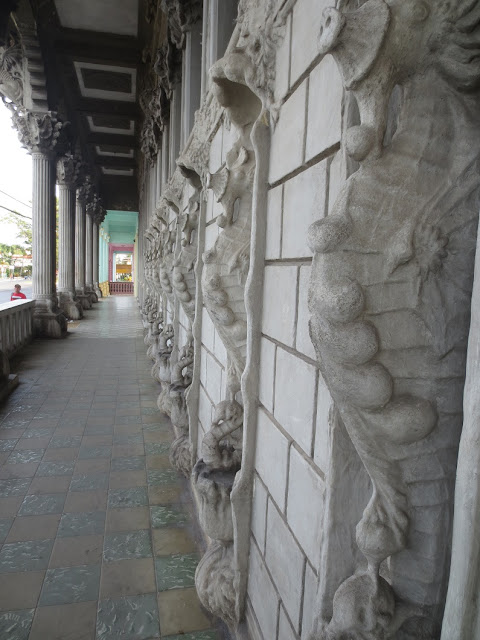 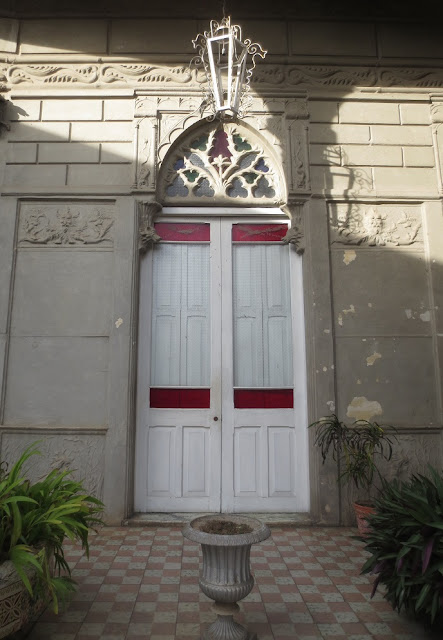 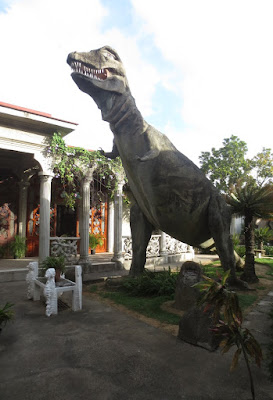 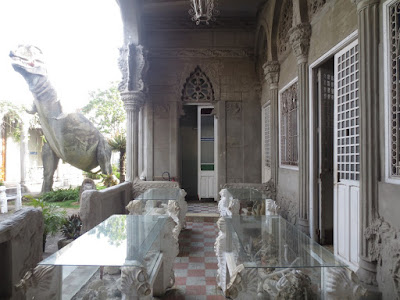 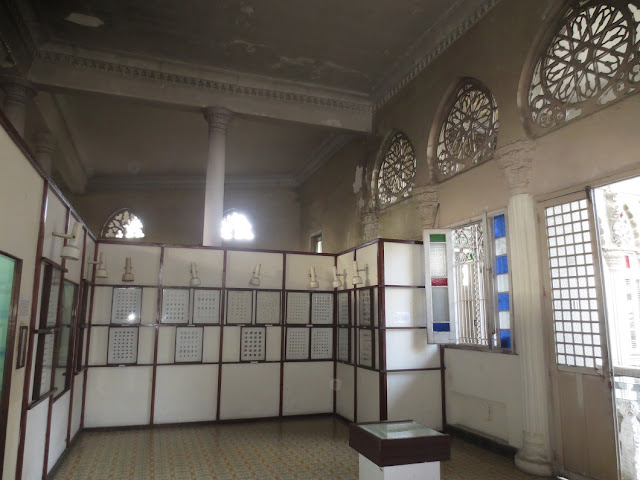 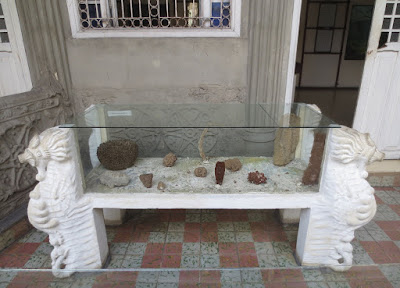 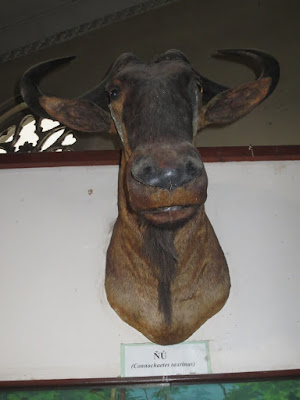 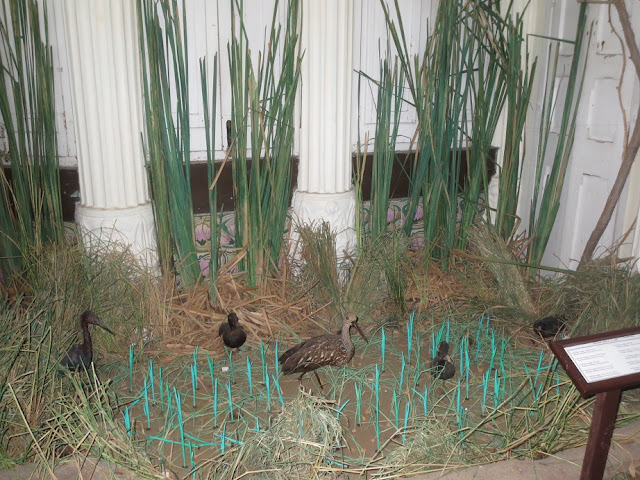 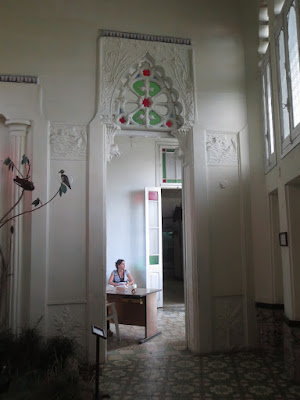 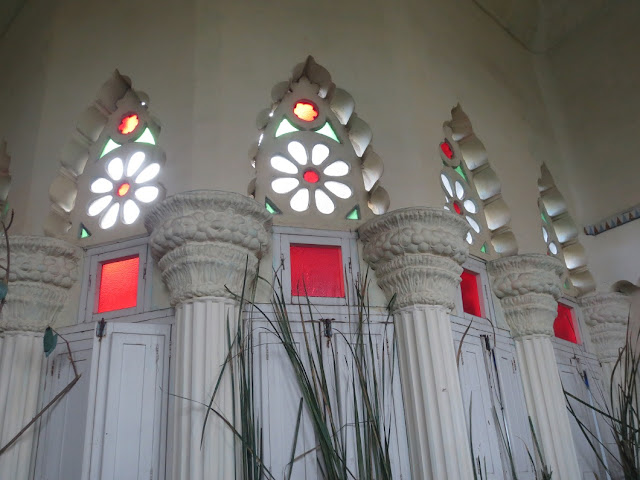 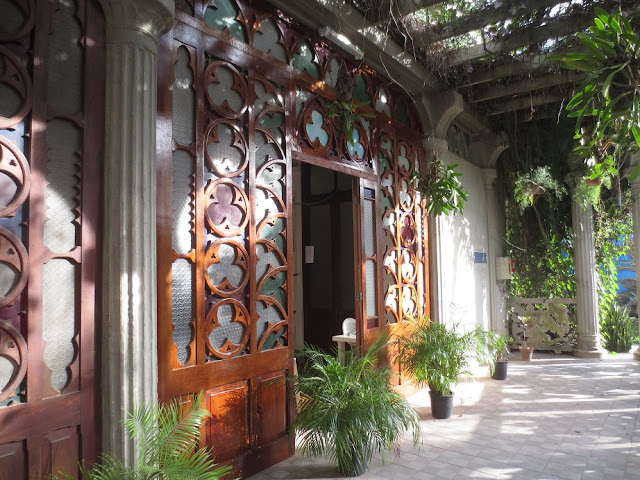 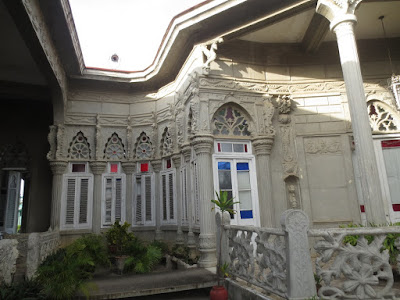 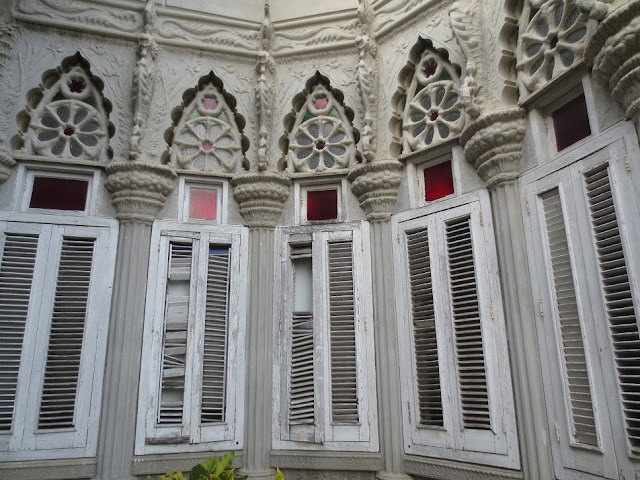 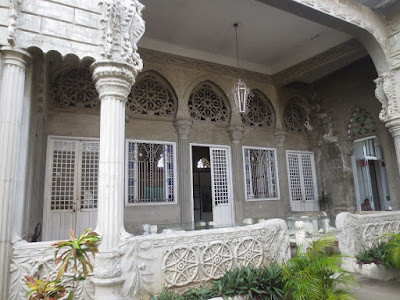 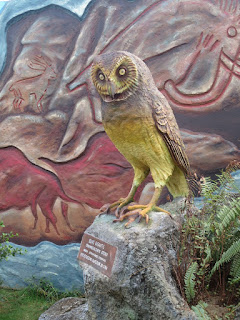 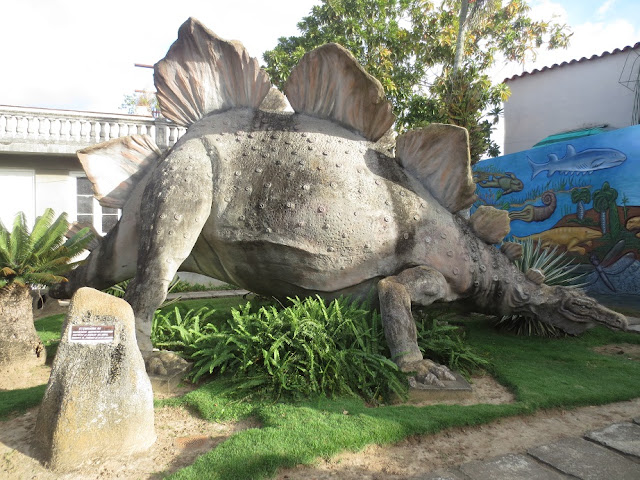 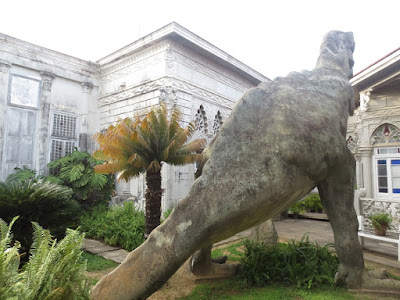 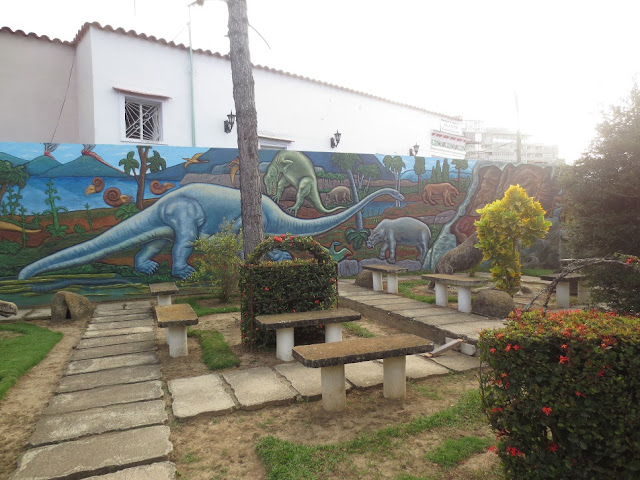 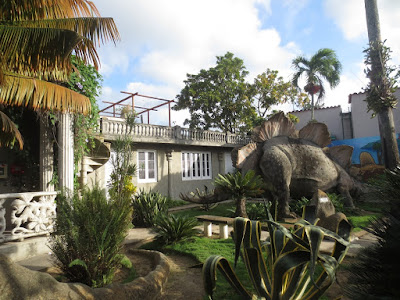 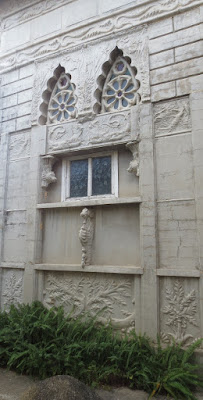 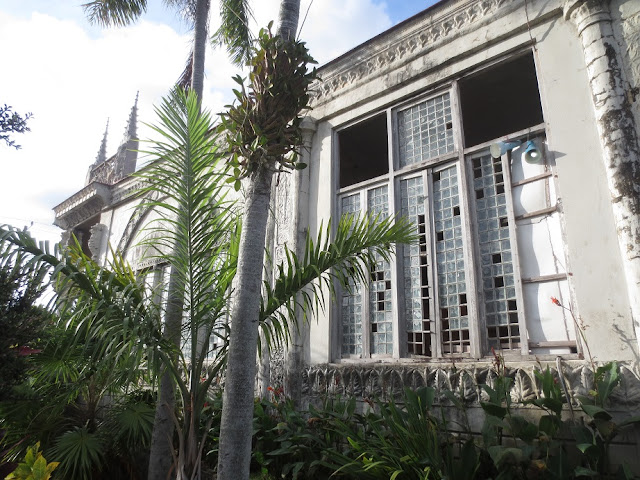 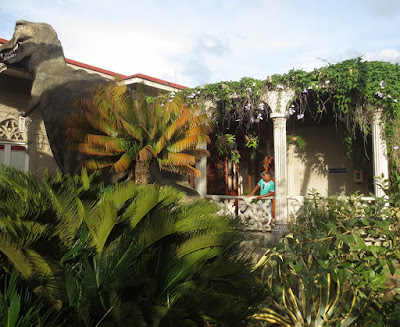 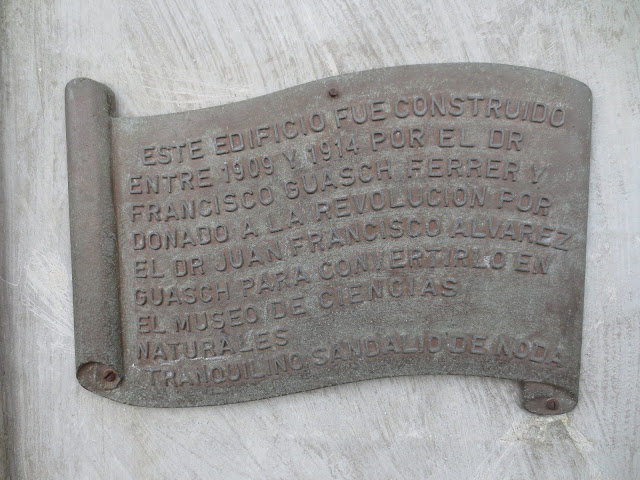 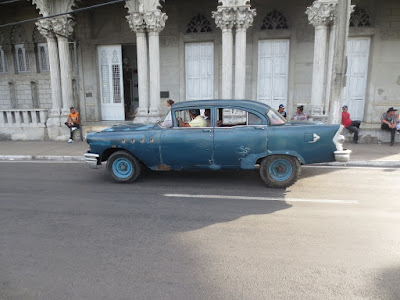 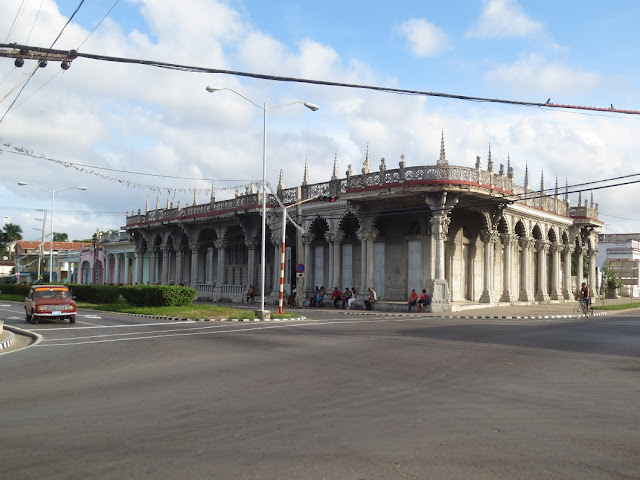