The original structure, which was a Tobacco and Wood Warehouse, was built in 1906, the construction of the docks close by were approved in 1860. The revitalization of the Avenida del Puerto and beyond included this building and the Almacenes San Jose (the tourist market) next door as well. The original owners of the warehouse were The Havana Central Railroad Company which used it as a steel warehouse. It had it's own railway lines connected to it and modern cranes, very advanced for it's time. The locomotive that's parked out front of the restaurant is sitting on the rails once used by the warehouse. In 1959, with the triumph of the Cuban revolution, it was nationalized along with everything else. In 2014, the old warehouse was restored by the Office of the Historian of Havana and converted into a small brewery and a restaurant which opened it's doors to the public March 14, 2014 with a capacity for 400 people. Eusebio Leal Spengler, Historian of the City, was at the inauguration. Just like the Pub-Brewery in Plaza Vieja, the Cerveceria Antiguo Almacen also produces their own beer in the same 3 styles, light, amber and dark @ $2.50cuc a mug or $12cuc for 6 liters, using the same Austrian technology. Although the food and service has declined somewhat since it's opening a few years ago, it still beats it's predecessor hands down for quality of food and cordial service.  During different times of the day they have a live band playing and don't forget to check out the sunset over the bay. Cigar smoking is allowed inside and on the huge patio. All in all, a pleasant experience. 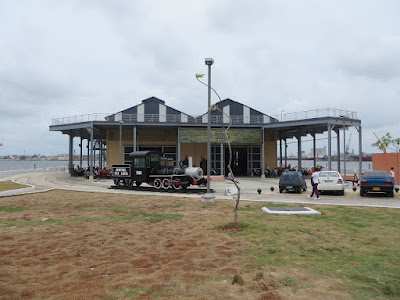 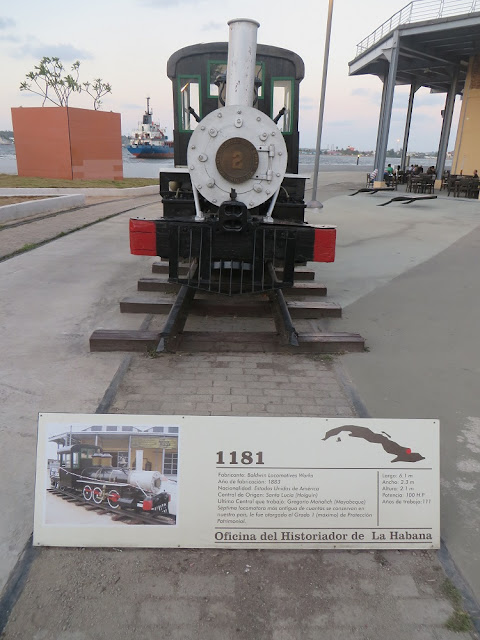 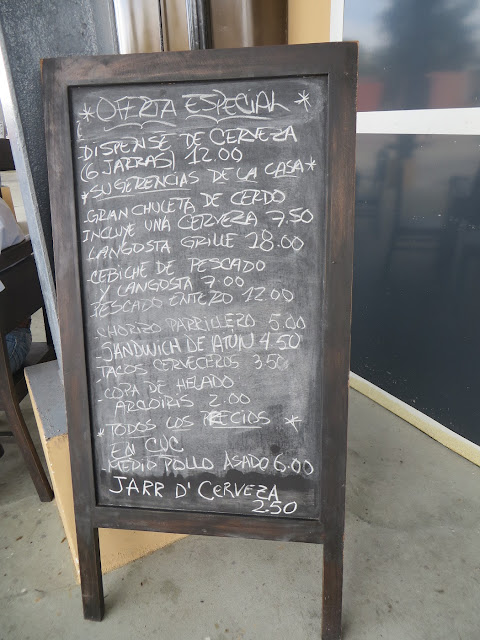 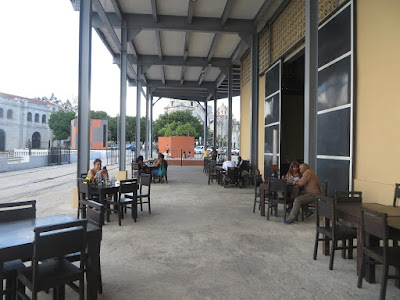 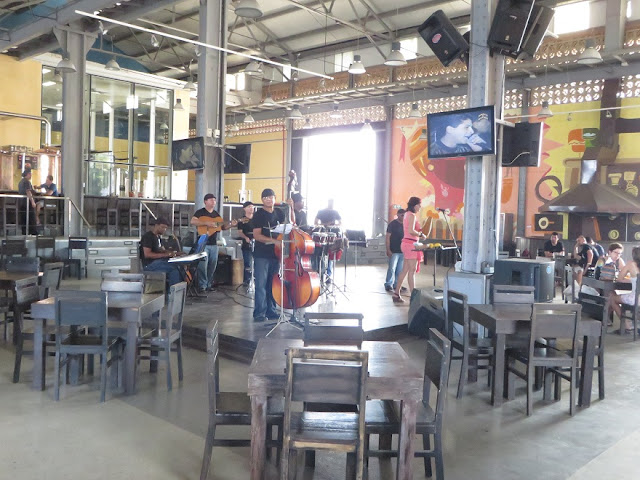 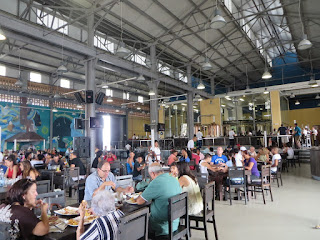 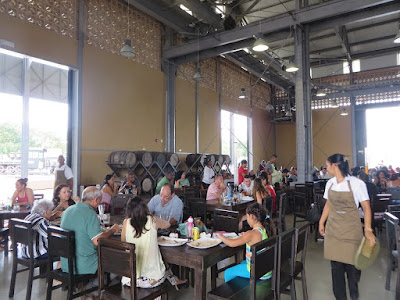 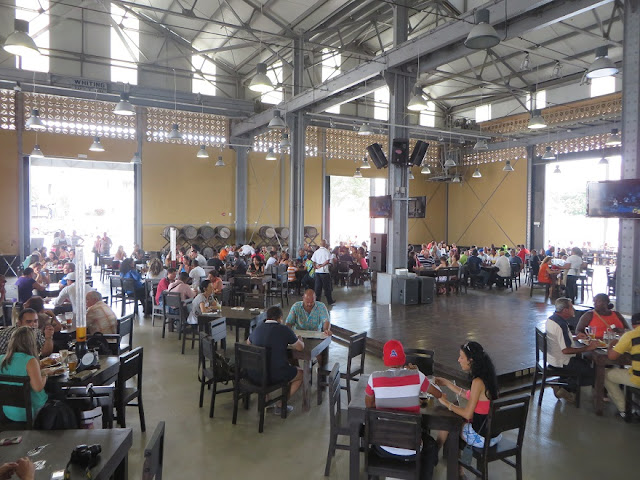 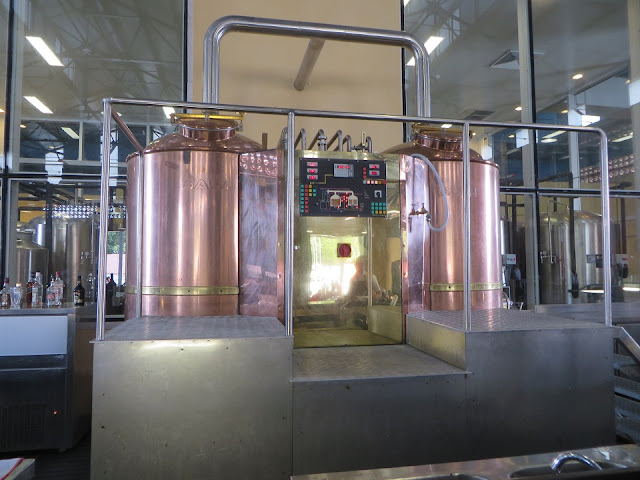 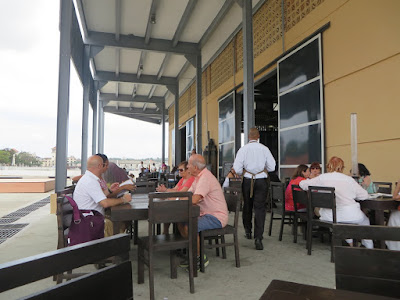 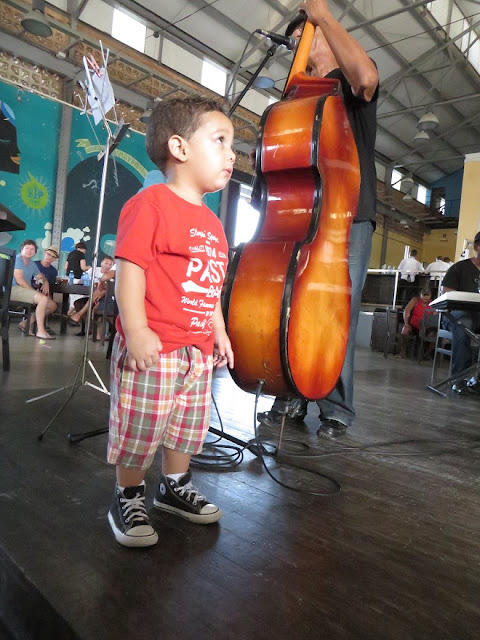 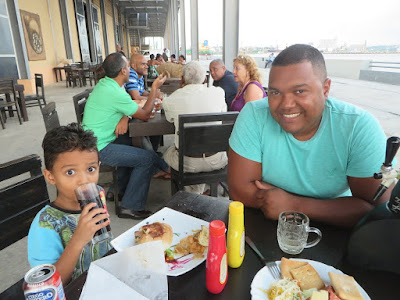 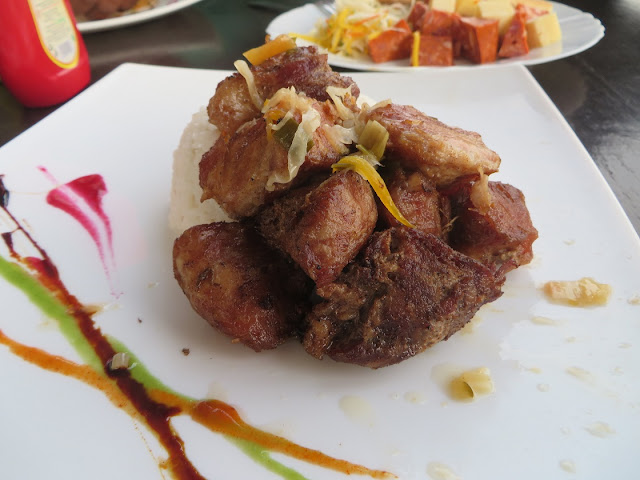 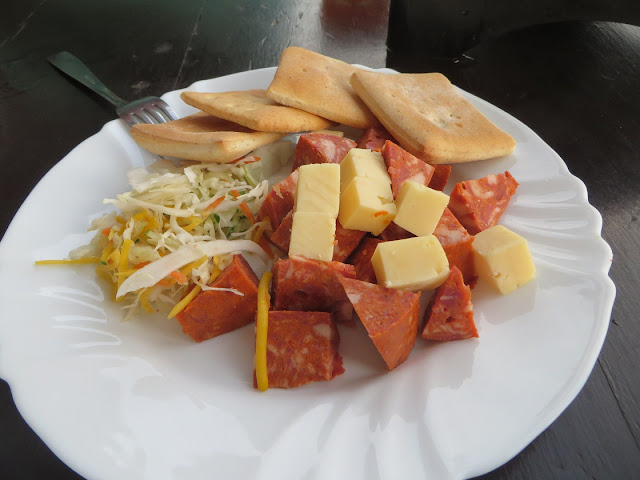 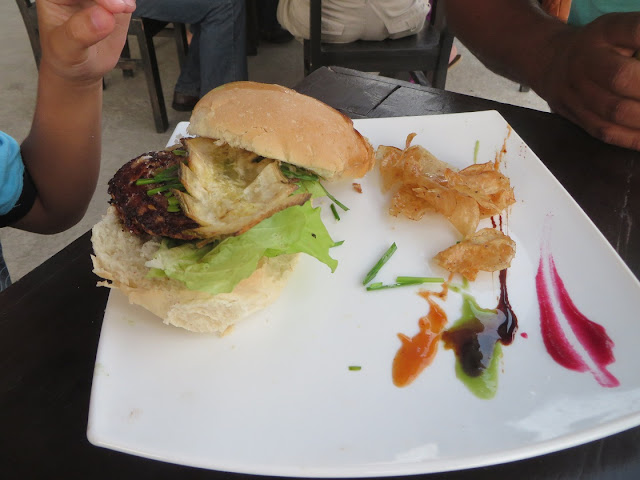 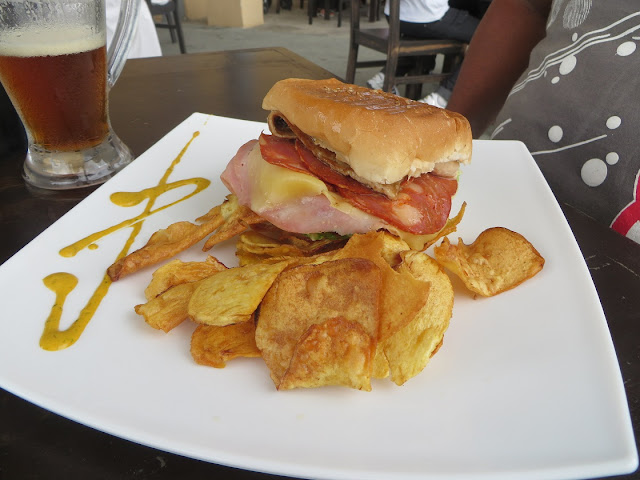 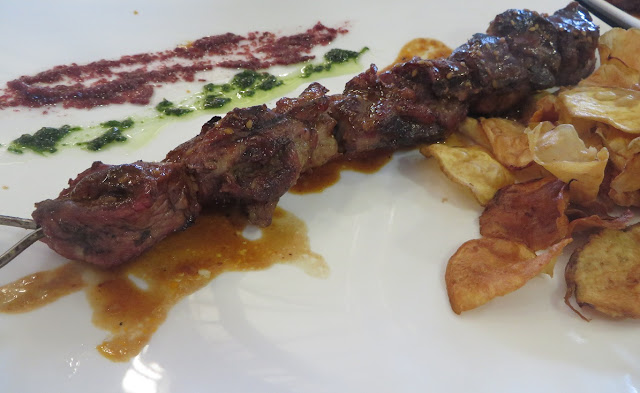 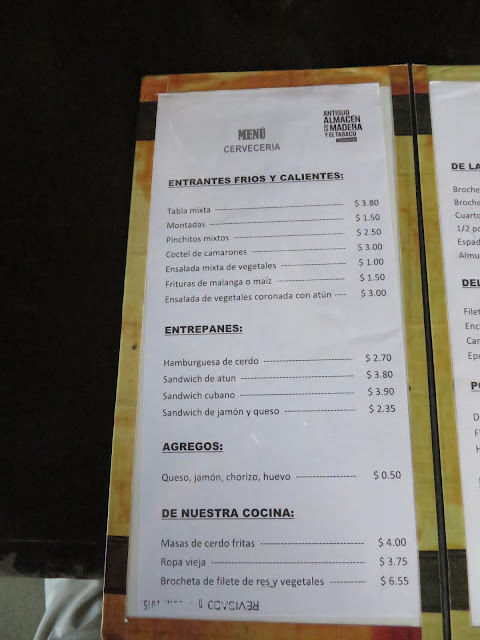 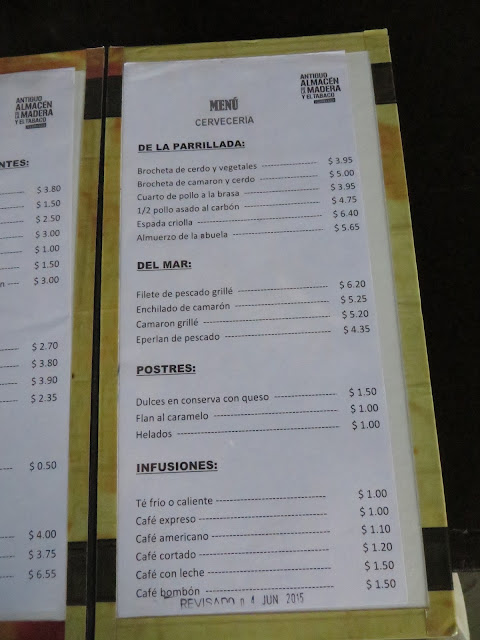 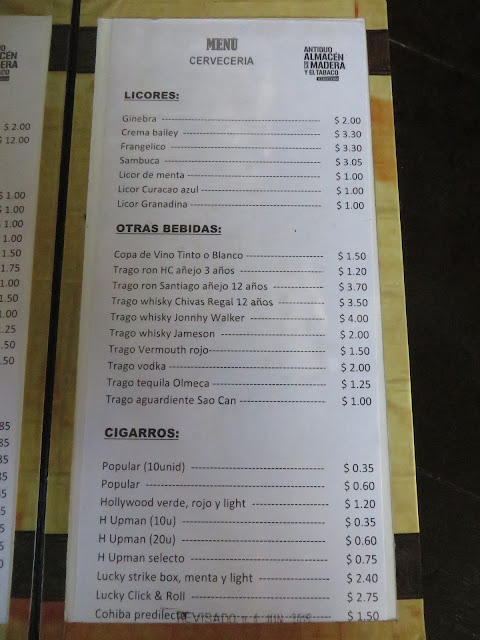 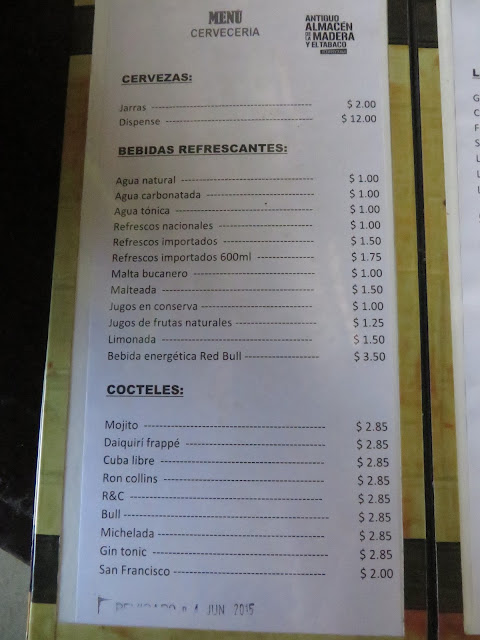 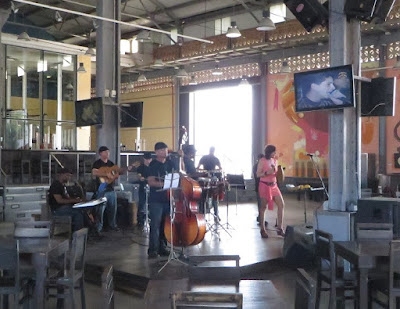 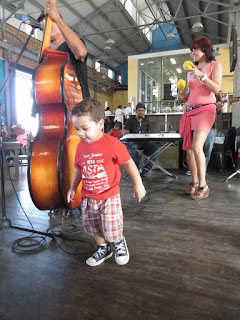 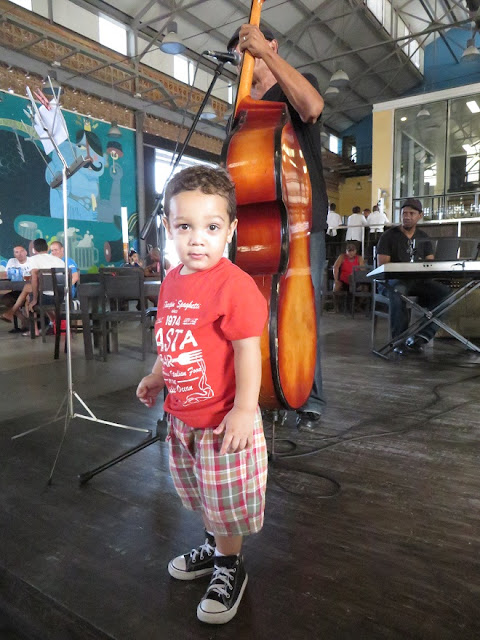 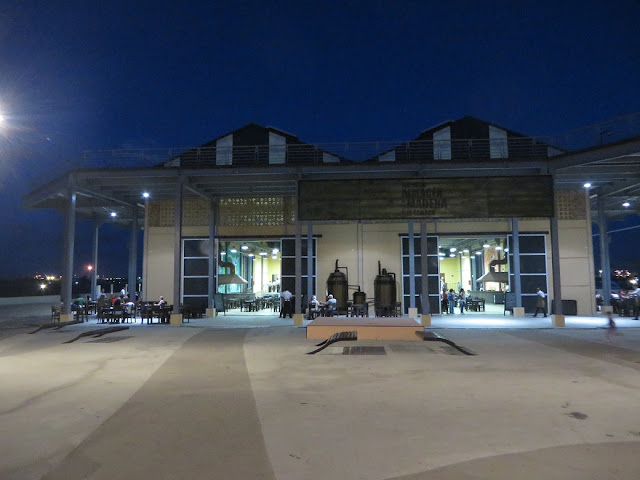