The hotel is located at 603 Paseo del Prado, at the corner of Calle Dragones. It has been at this location for over 90 years but wasn't until 1933 that it took up the whole building. It ceased to be a hotel after the revolution when it became housing for the populous until the building became uninhabitable due to neglect. The original building was three floors. An international consortium rebuilt the Saratoga in 2005 from the foundation, adding a couple of floors, they maintained its original neoclassical facade. Floor-to-ceiling French windows with mahogany shutters frame & wrought-iron balconies are a couple of the original features that were retained for historical value. It's been called one of the best hotels in Latin America and probably (maybe) the best in Cuba. If like me, you can't afford to stay there, at least check out the Lobby Bar and the Rooftop Patio....as I've done (the pictures I've taken show that).
The hotel offers 96 rooms equipped with all the comfort and the latest technological advances, decorated with an eclectic and elegant style. With 7 luxurious suites that offer a panoramic view of the city and standard rooms with amenities for the total relaxation of their clients. An invitation to a refuge of calm and sophistication. The Hotel is run by the Office of the City Historian of Havana, so much of its profits are reinvested in the restoration of the city’s historical centre. Current famous guests: Will Smith, Madonna, Beyoncé, Jay Z and The Rolling Stones.

All pictures were taken on November 2018. 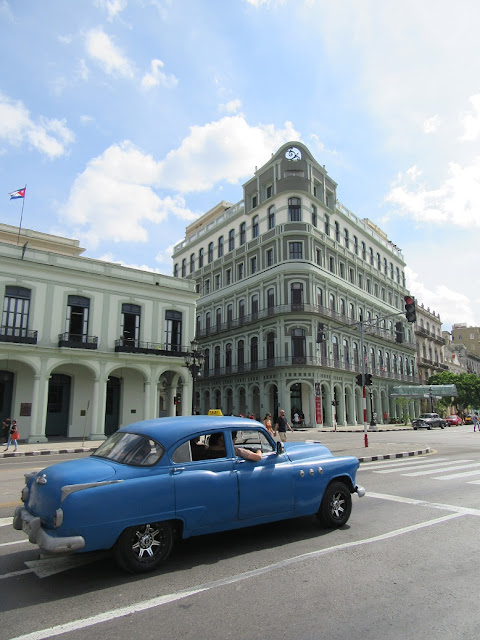 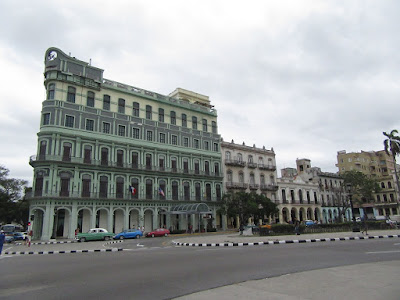 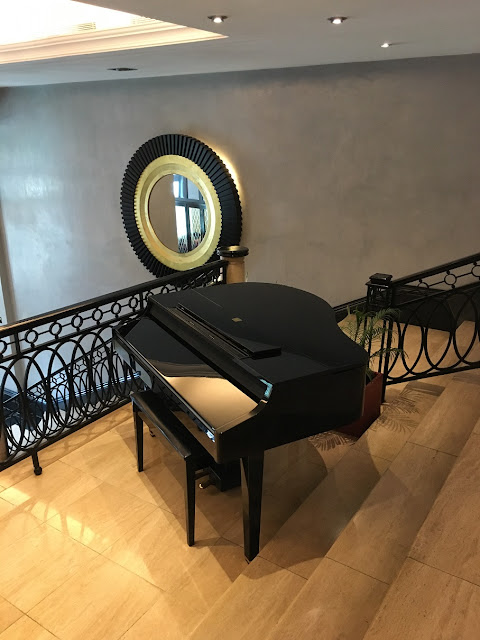 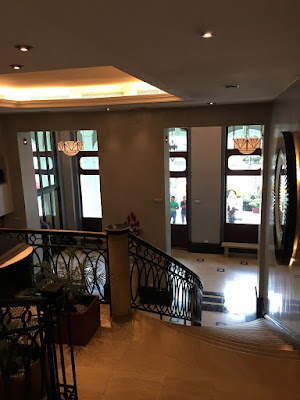 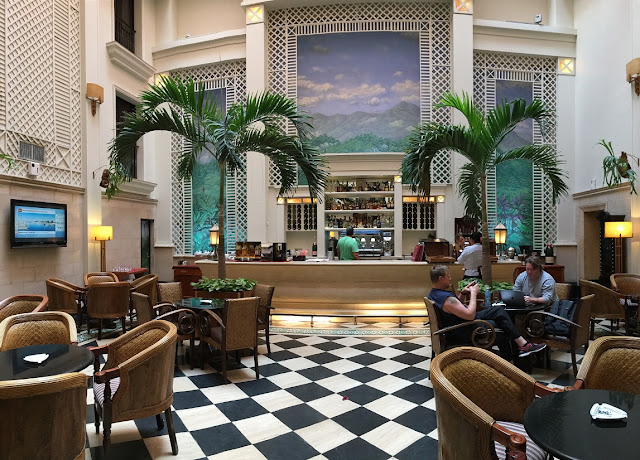 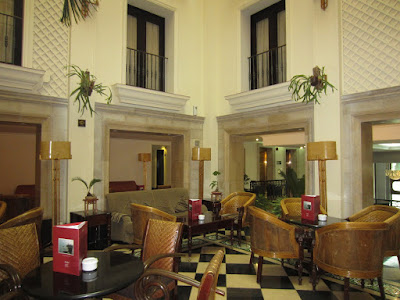 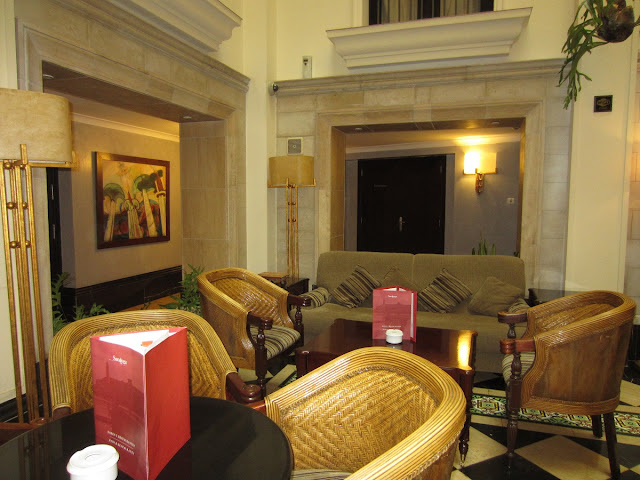 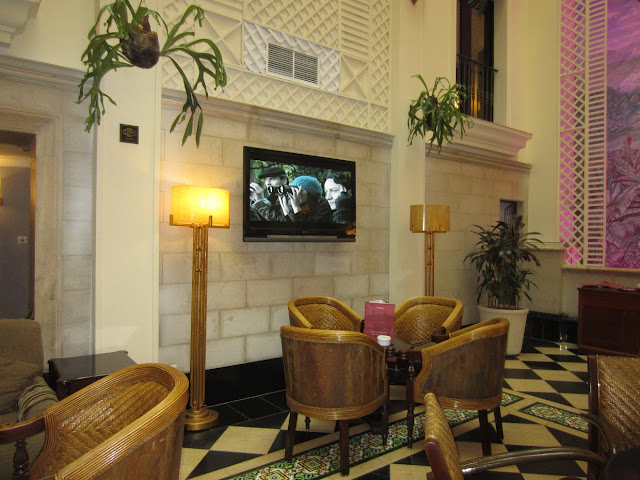 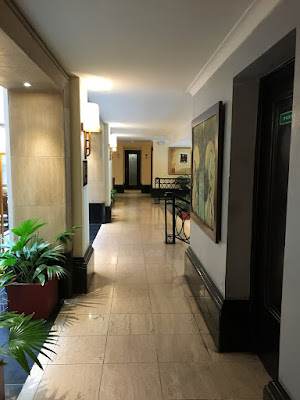 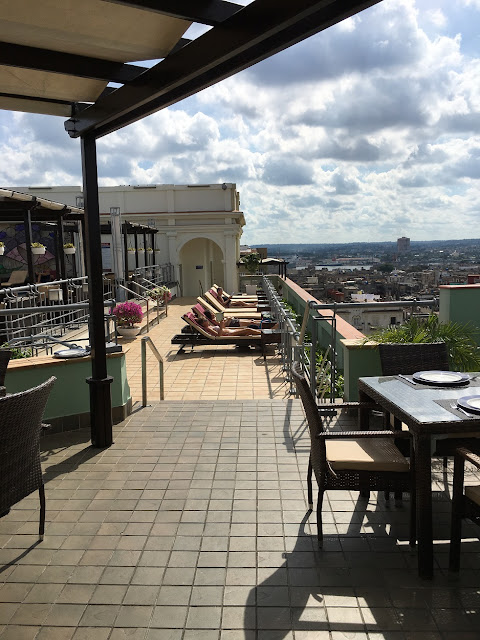 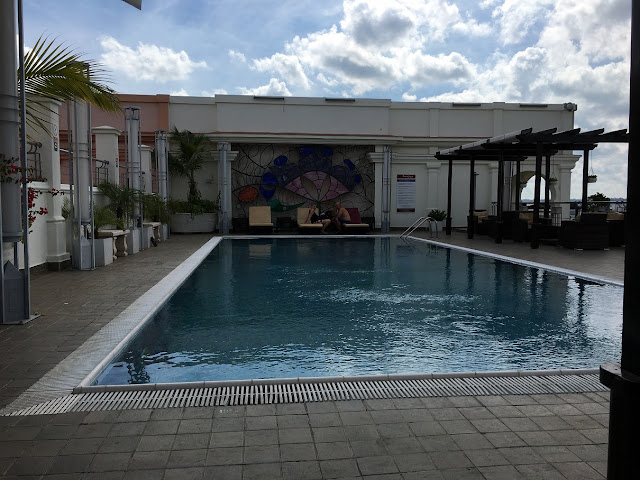 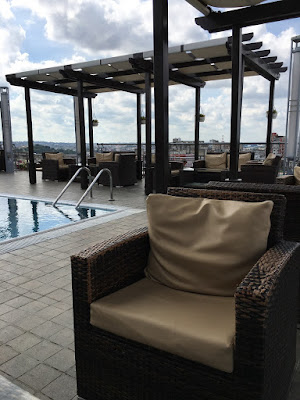 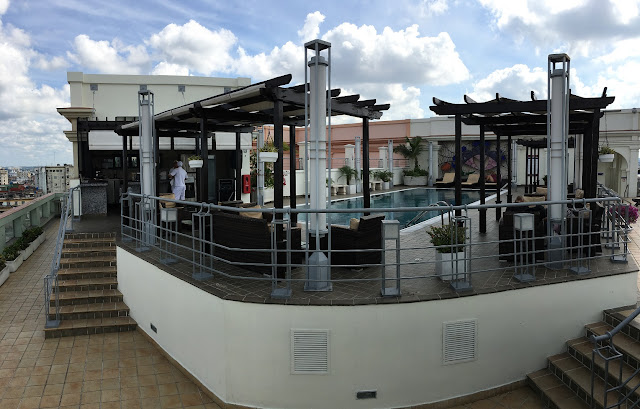 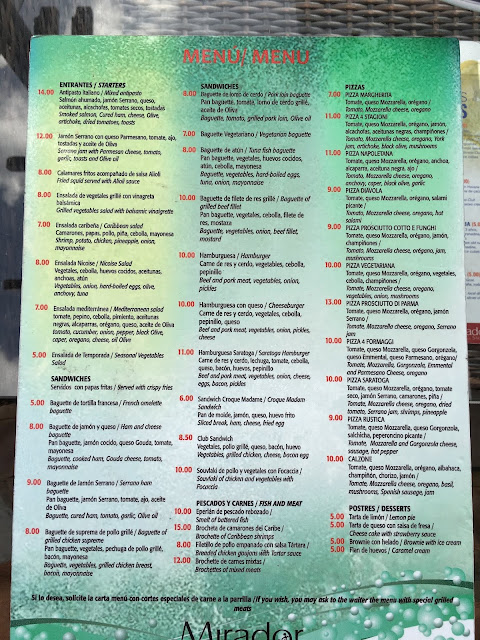 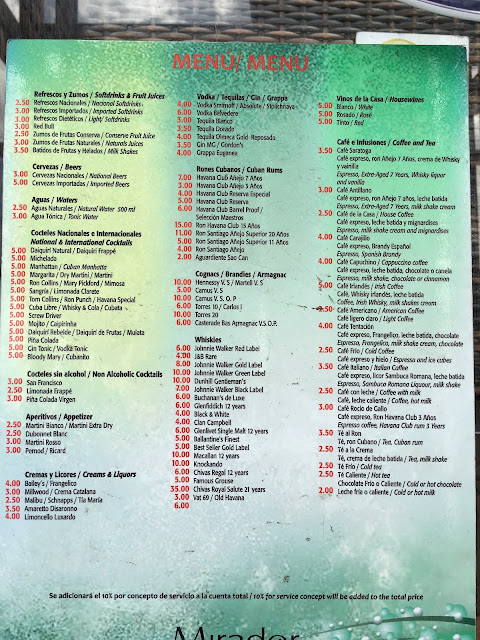 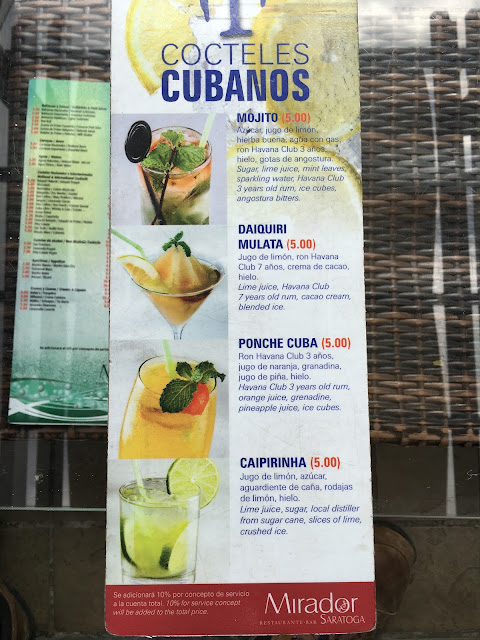 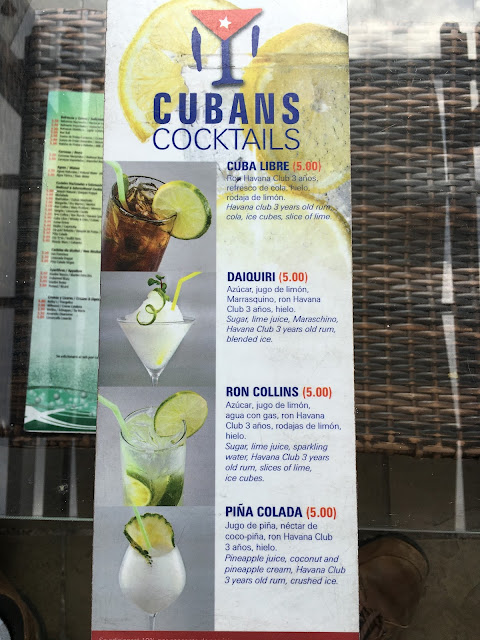 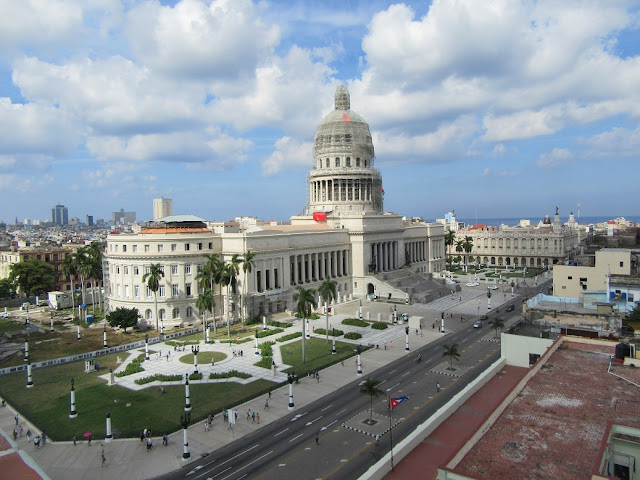 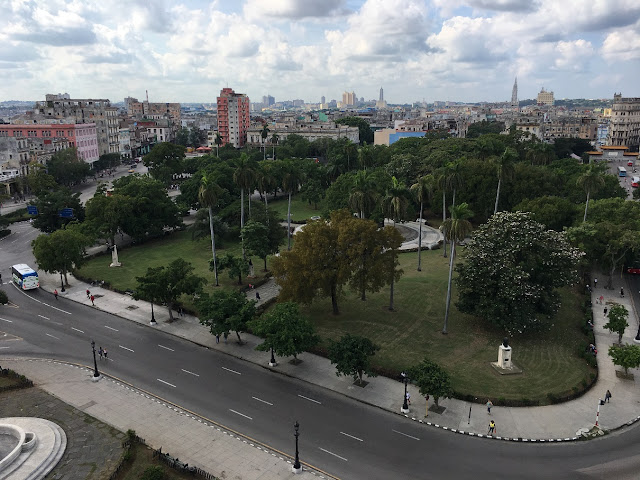 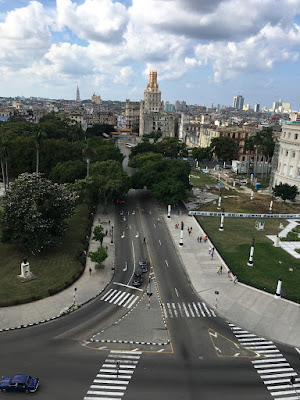 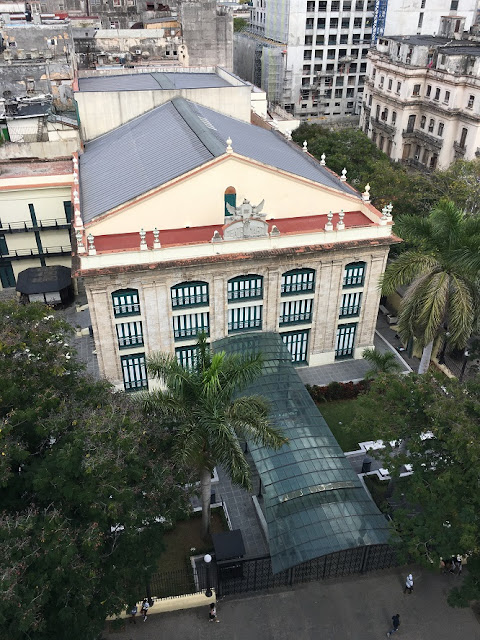 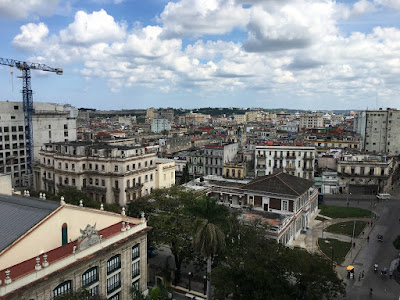 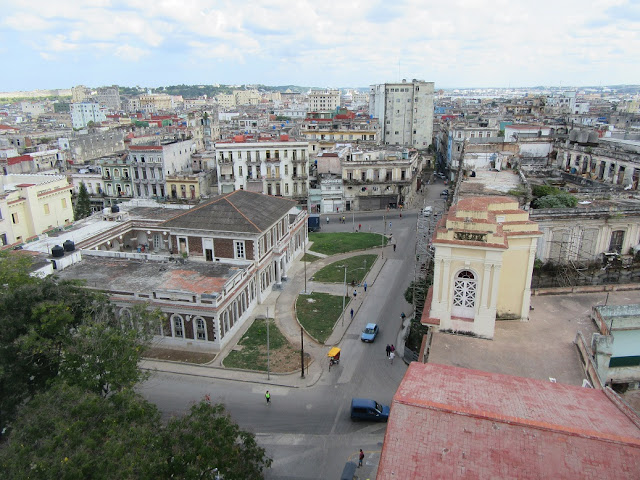 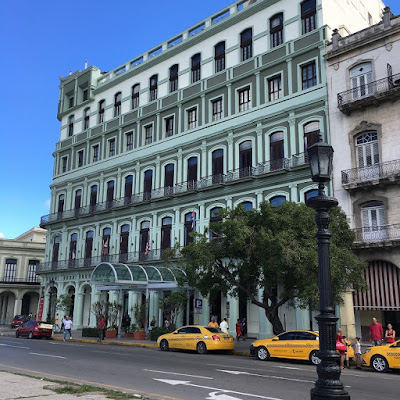 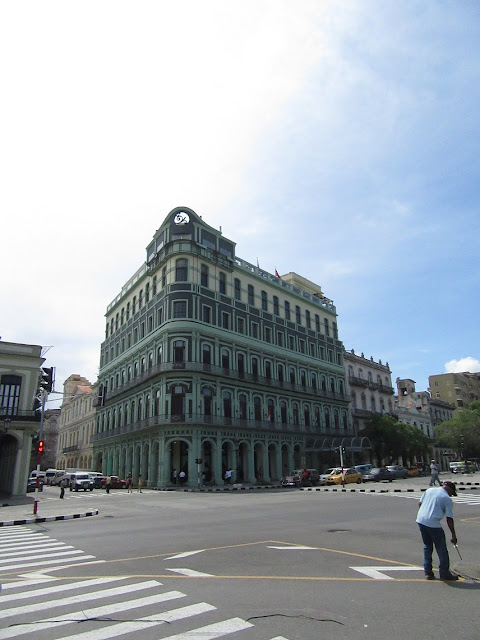