I've eaten their food before, a couple of times actually. One time we went and picked up an order to take home and another time we had them deliver to our house. I didn't really pay attention to where it was and didn't or would never have remembered where it was exactly, until I happened to walk by during one of my long walks at around lunch time. This time was a perfect occasion to have my Chicken Fingers within the comfort of the air-conditioned restaurant. You can easily drive by and miss it, it's discretely located on the ground floor of a six-plex apartment building. The restaurant itself is sparsely decorated, very simple, a television hangs on a wall playing music videos....after all, it's a fast food joint. They had customers when I walked in and a few came and went while I was there, both foreigners and locals.
The name "Pollo Bell" sounds like a knockoff of "Taco Bell" but unlike Taco Bell that sells more than Tacos, Pollo Bell sells only chicken products. The menu may not be that big and what's on it is only chicken; chicken croquettes, chicken fingers, popcorn chicken, chicken burger, chicken salad, chicken skewer, chicken sandwich, chicken taco, chopped chicken and chicken & rice....plus, french fries are extra. They had no potatoes or beer on this day, due to the problems Cuba has been undergoing recently.
Everything is super cheap by our standards, Chicken Fingers, a Fanta & a bottle of water came to $5.90. There was enough chicken left over to make a sandwich later that day. Good quality, they actually use 100% chicken, you can taste that it's a more natural product. I wouldn't go out of my way to come here but if you happen to be driving by and were hungry, stop in, they do a good job. 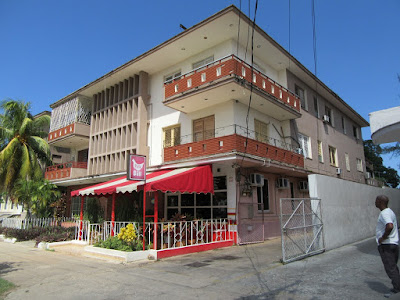 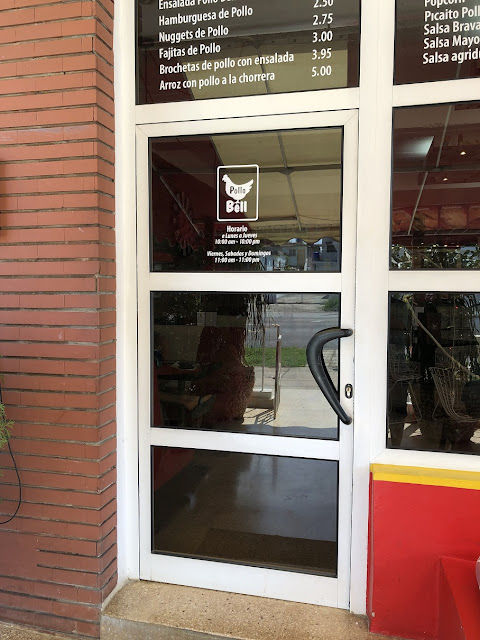 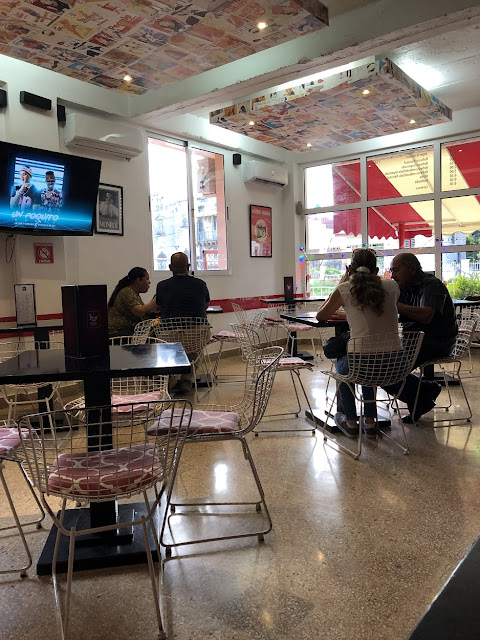 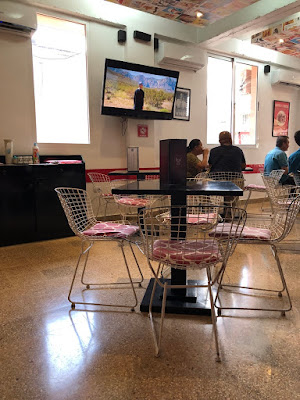 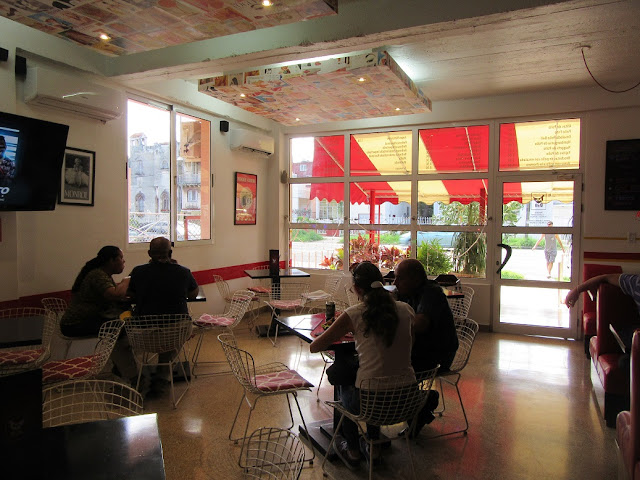 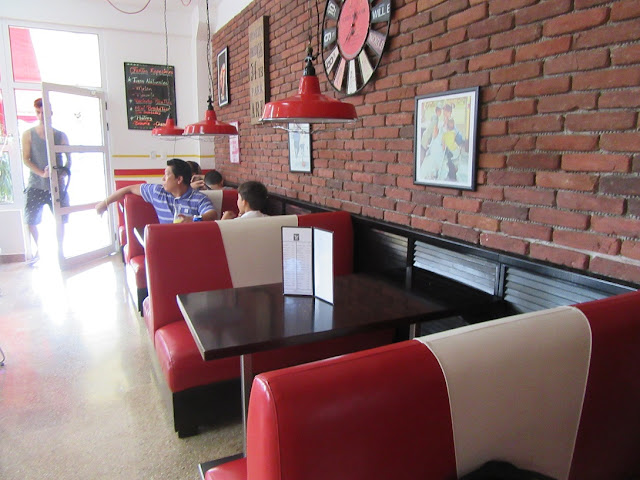 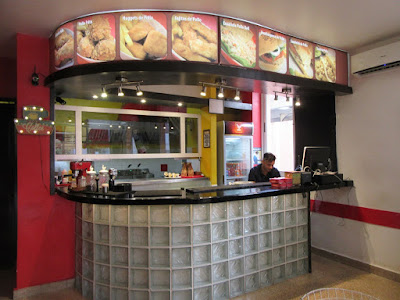 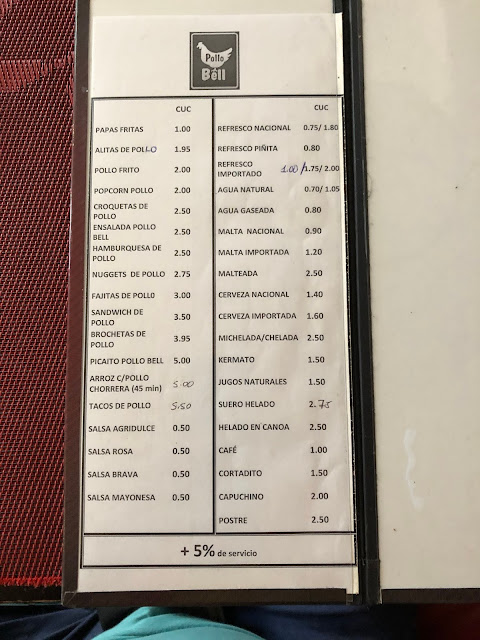 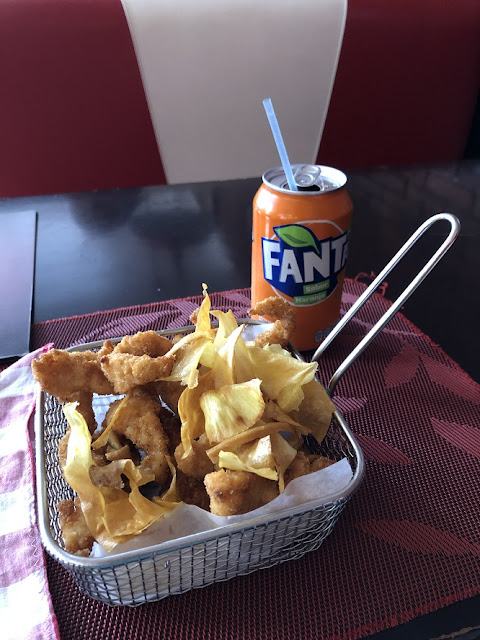 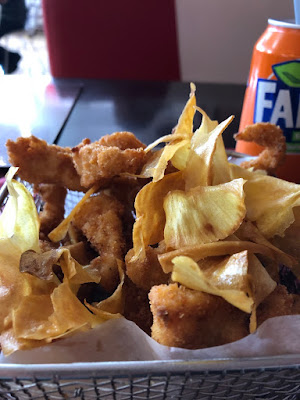 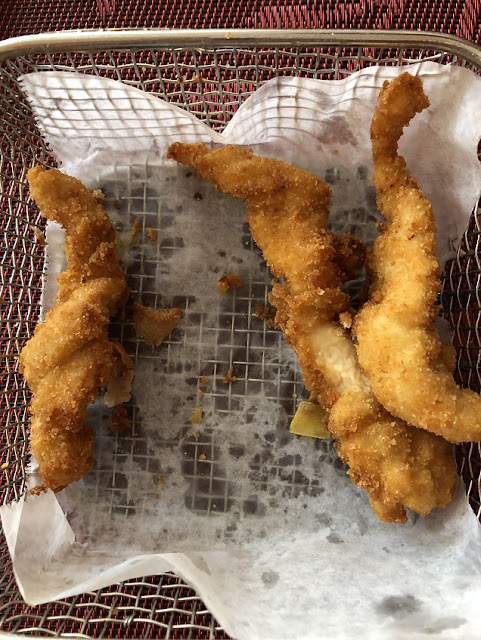 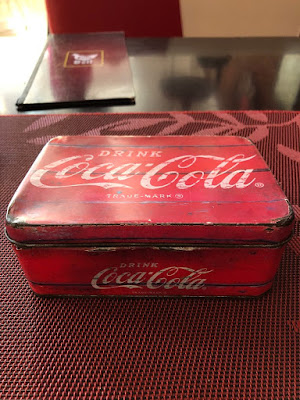 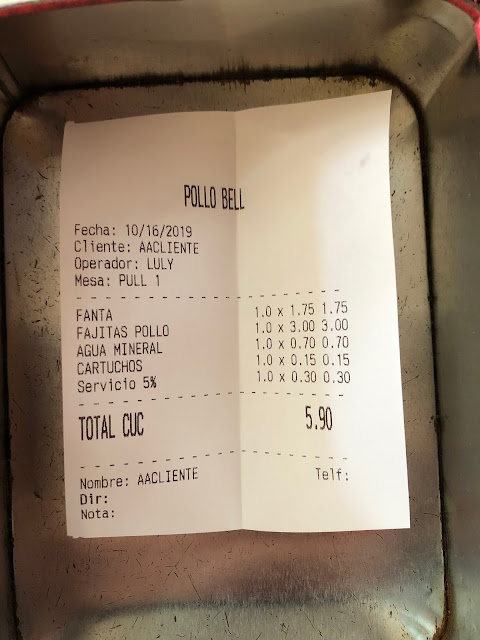 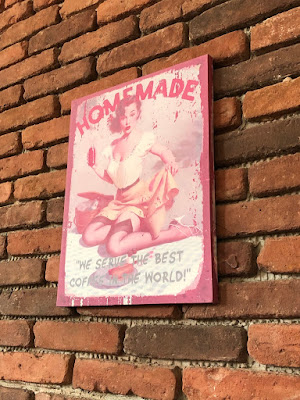