I had my first Allones Extra the other night and all I can say is wow. I'm not the only person saying that. Anyone that I know that has tried this cigar says the same thing. This is one of the best Limited Editions that has come out in a while.
A dark wrapper with hardly any veins. It started out beautifully with an excellent draw, not too firm but definitely not loose, just a perfect draw. Medium body with hints of cocoa, coffee and chocolate. The burn was a little uneven near the beginning but righted itself. The flavours went a little harsh around the middle and also picked up strength but when I slowed down they came back and stayed that way almost to the end. It could have been because I was talking too much (I don't think so) but the cigar went out several times. It was probably because it was fresh, it had just arrived from Cuba the day before. I drank "Legendario" the Elixir de Cuba with this smoke and it was a perfect match.
If you have a chance and an opportunity presents itself, don't hesitate, buy it. If you don't, you will regret it, trust me. I'm going back to Cuba in a couple of weeks and if I find some I'm definitely going to pick them up. 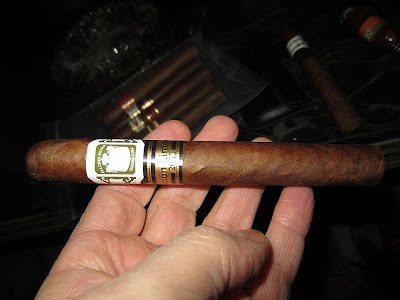 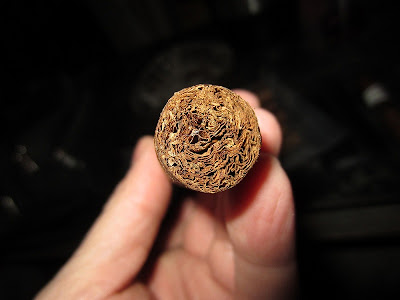 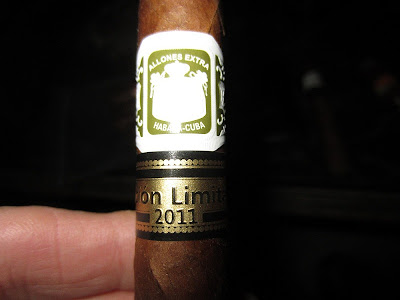 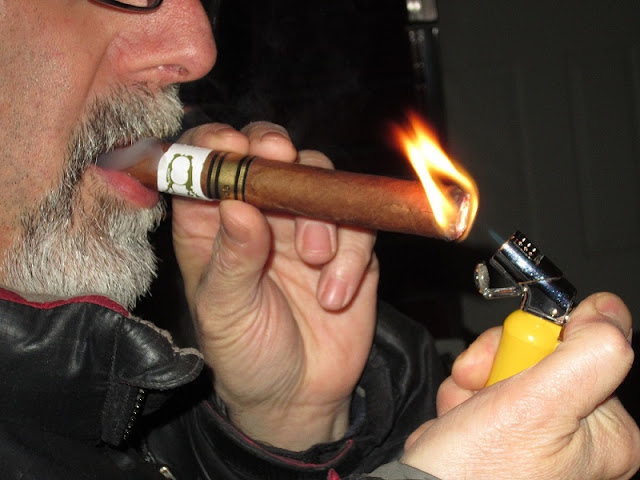 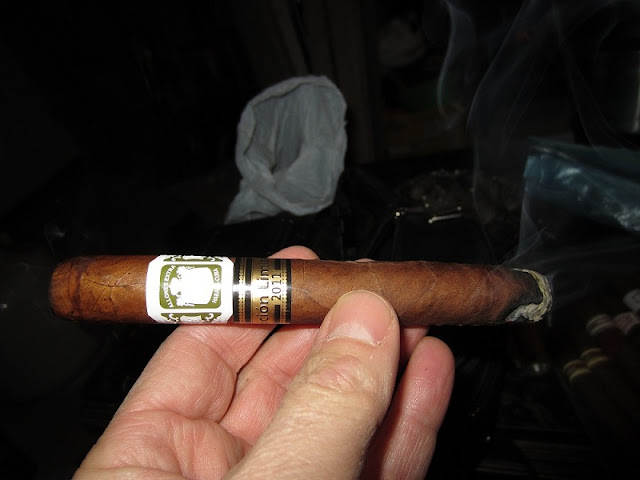 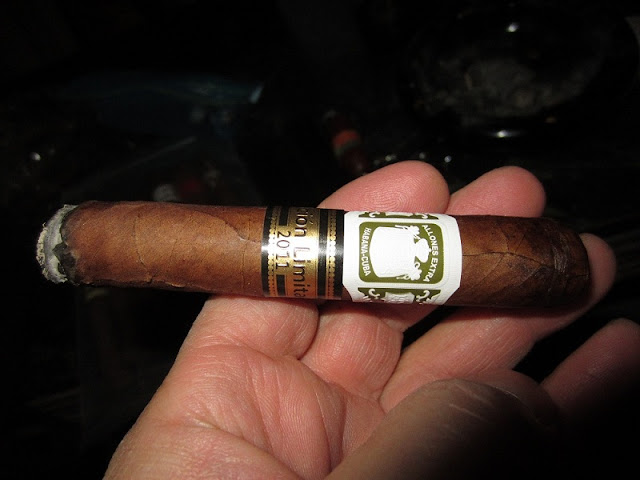 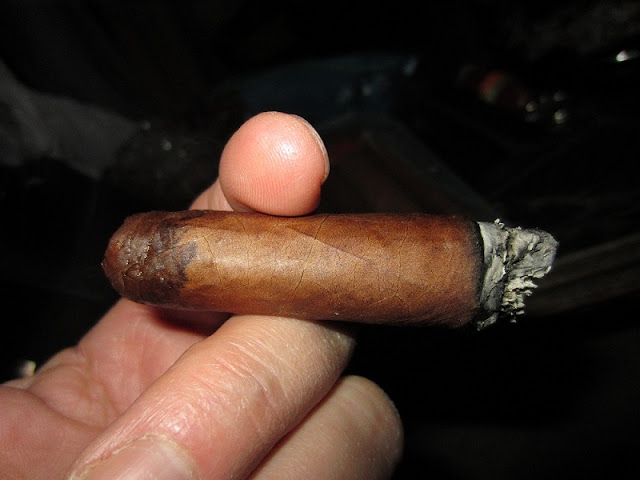 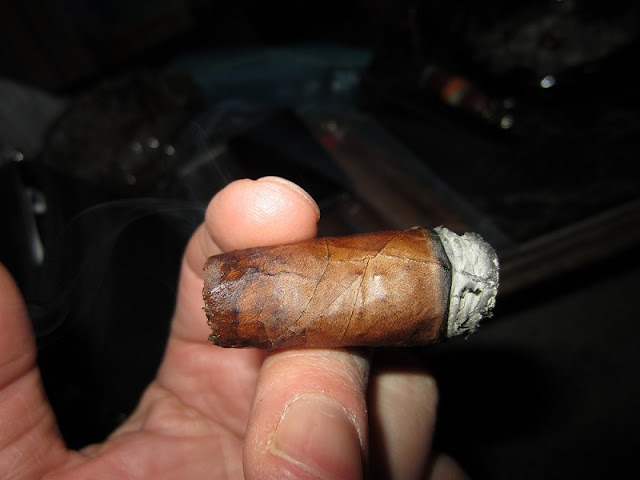 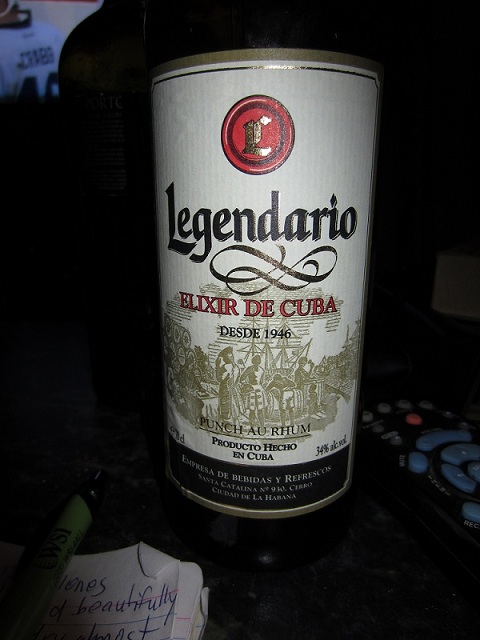