The Jewish community in Cuba is making a comeback after 37 years of Cuban Revolution. In the 1950's there were 15,000 Jews from all walks of life from families fleeing Europe in the early 1900's. After the Cuban Revolution almost the entire Jewish community left for Maimi & Israel, 90% of them. Today there are about 1,500 Jews in Cuba & most are senior citizen with about 75% concentrated in Havana and it's municipalities.
The Beth Shalom Synagogue, Gran Sinagoga Bet Shalom, was built in 1957 in an area in the Vedado district of Havana that was once a center of Jewish activity. With the coming of the revolution and the changing of the laws towards religion, the synagogue was neglected and by 1991, like many old buildings in Cuba today, was falling apart. Since 1992 however, the Synagogue has enjoyed a revitalization. Help came from the American Jewish Joint Distribution Comittee, a humanitarian organization. There were also wealthy Jewish donors from Miami. The group restored the building and it actually looks brand new. Today it contains the main community center and library with a nursery and educational activities to help bring back the youth into Jewish community. Services are held every week. 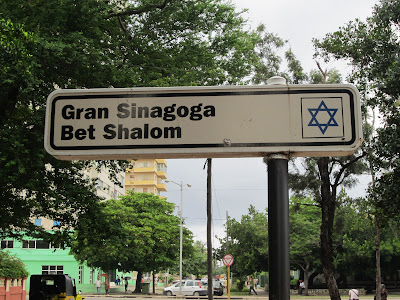 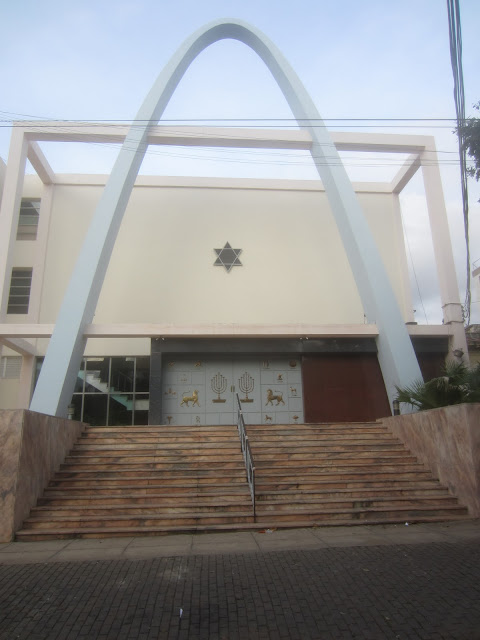 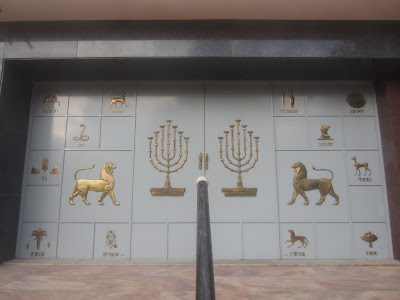 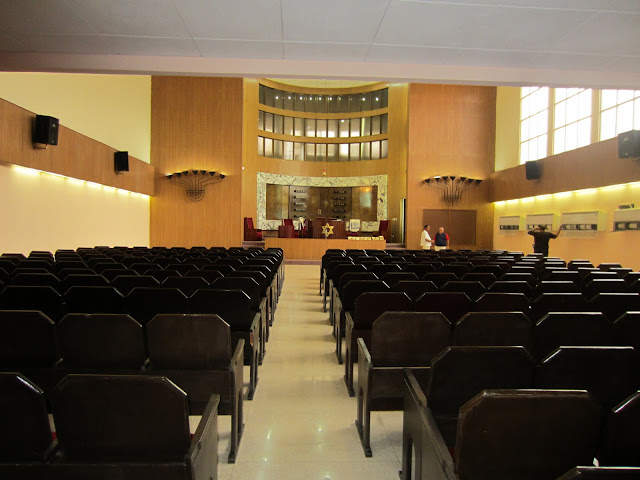 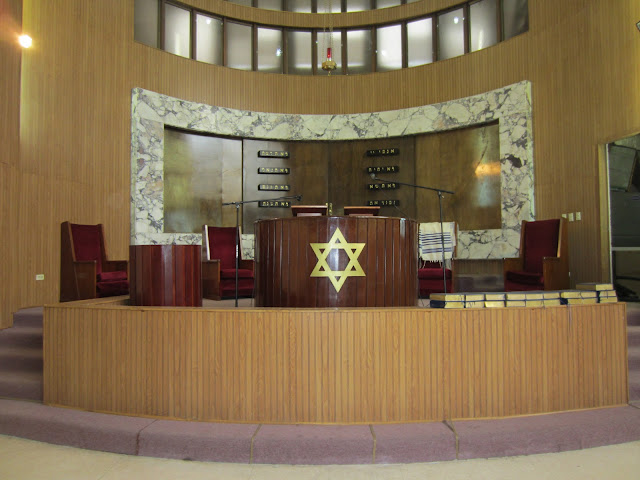 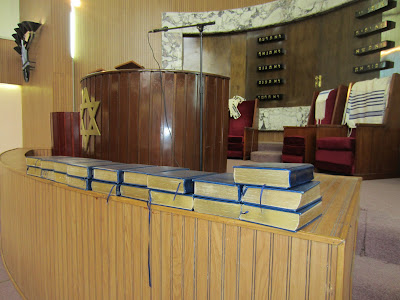 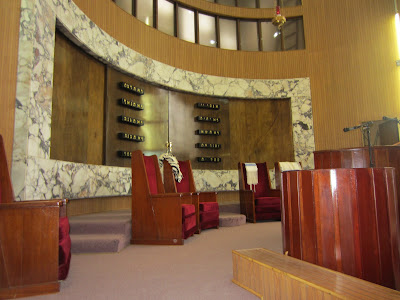 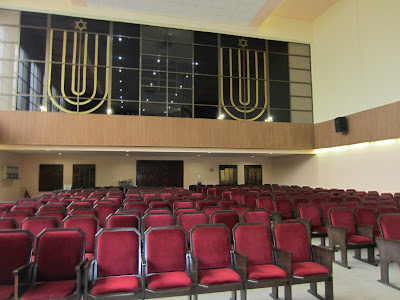 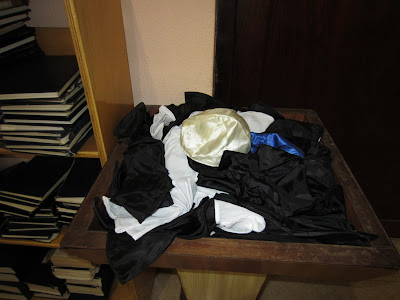