It's been a year since I last visited Angel Ramirez. The last time I tried he was off on some exhibit. I caught him this time but I only dropped in to tell him hello. He seems to be in good health and in his usual laid back self.
He was born in Havana in 1954. He's a painter, engraver and creator of objects. He is a poet and a writer and ties in many of his pieces with ironic writings or poetry. In a lot of his works he uses recycled materials and paintings are often mixed with objects to produce a dramatic effect that needs to be seen in person. I have taken a lot of photographes in his studio but the photos aren't in 3D so you don't get the full effect. Angel has had many exhibits around the world and I'm hoping he comes to Toronto soon.
I hope you enjoy the new batch of pictures taken in his studio. 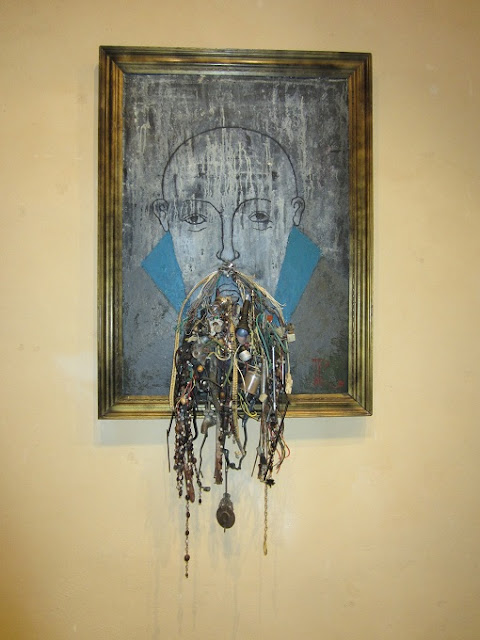 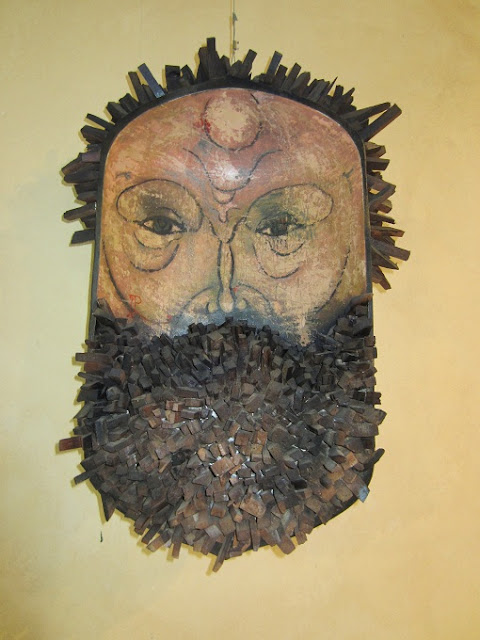 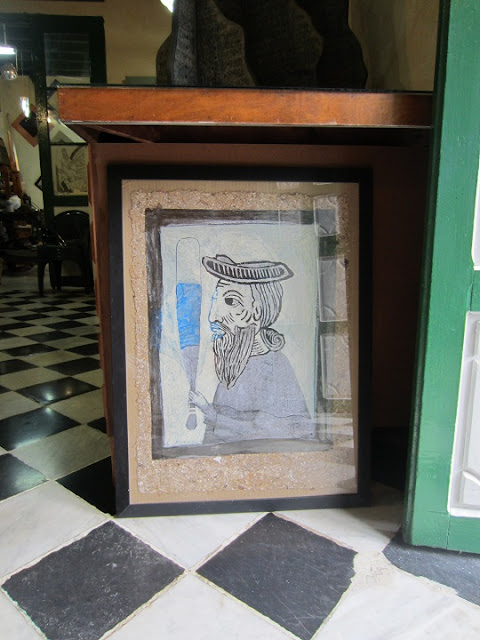 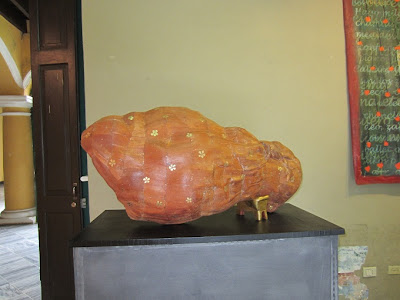 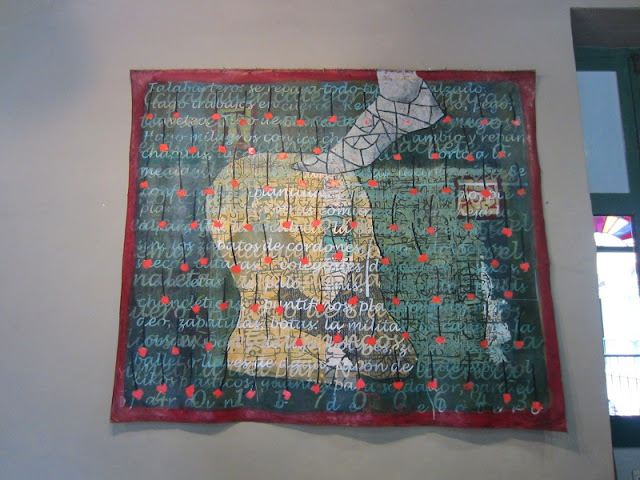 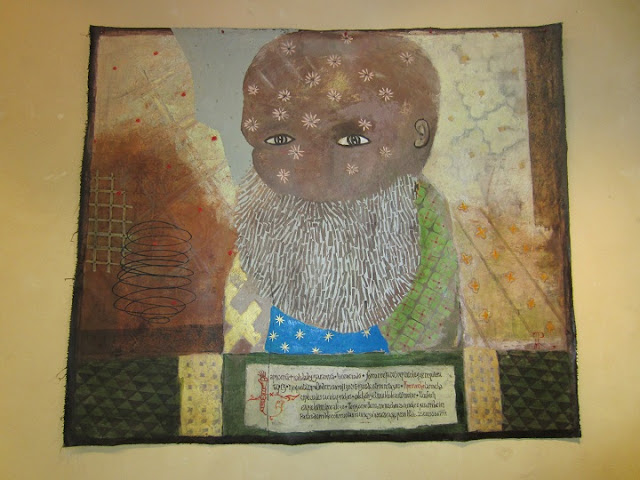 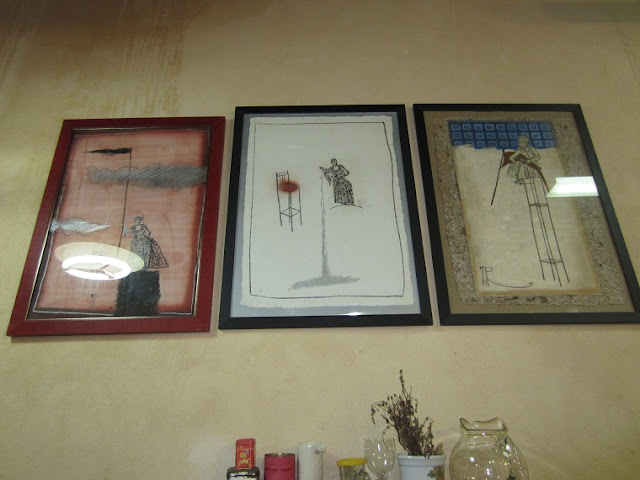 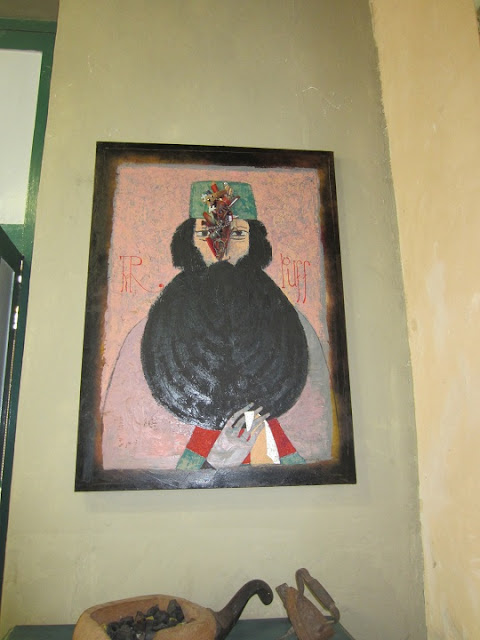 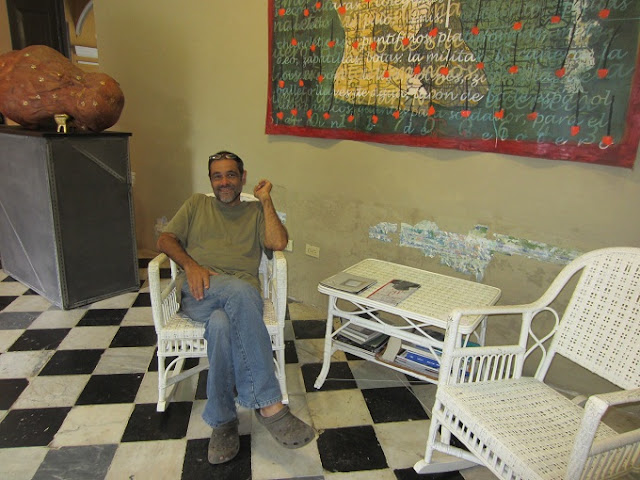 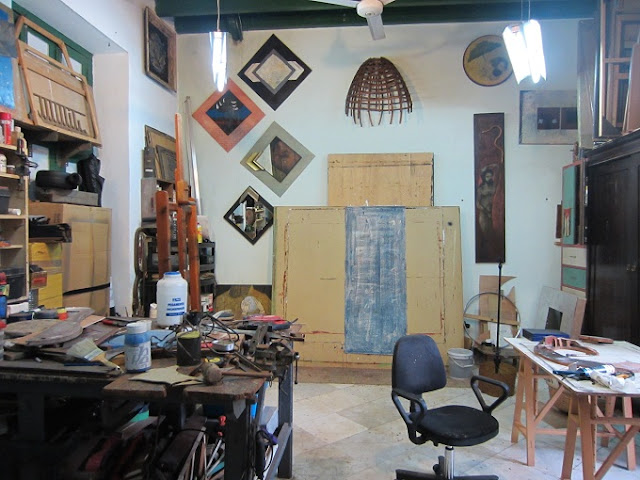