The project started in 1994. It started simply, he began fixing his house, a typical wooden structure you see a lot of outside the city. The first pieces, Alex told us, were placed on the outer wall and it spread out from there. One day, a neighbour came by and asked Jose if he could help him fix up the front of his house in the Fuster style. After that, another neighbour came to him and said "If you did it for him, why don't you do it for me" and it kepted growing from there. Now, 18 years later, it has become a successful urban project with most it being done with their own money.
Things were never easy and he often got hassled and fined by the government but since the erection on the "Olympus of The Five", things have been much better. The hassles have stopped and he actually gets support now. He has had a fair bit of press lately, being interviewed by several television stations and has had many exhibitions within and outside of Cuba. They even did a showing at the "Wine Country Film Festival" in Napa Valley where, Alex tells us, they met Al Pacino and other major movie celebrities.
Well, like I said. the door is always open at the Fuster house. It's a must visit but be prepared to spend 2 hours from the time you leave 5th Ave, walking to the house. The next time I visit, I would like to walk all the way to the ocean and explore the rest of the village, it's not too far.
5th Ave and 226 Street and go north, you can't miss it. 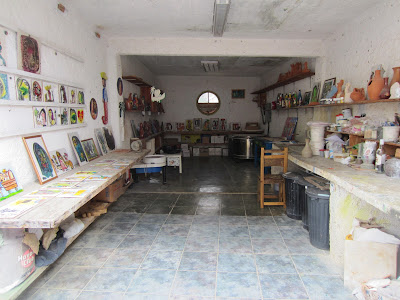 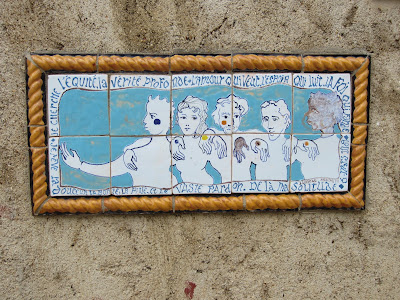 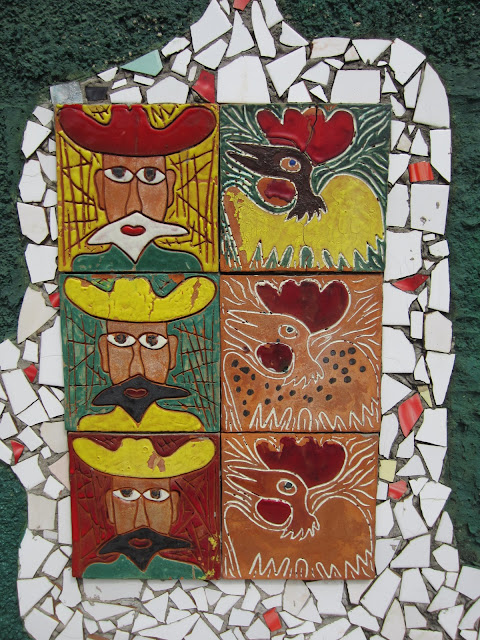 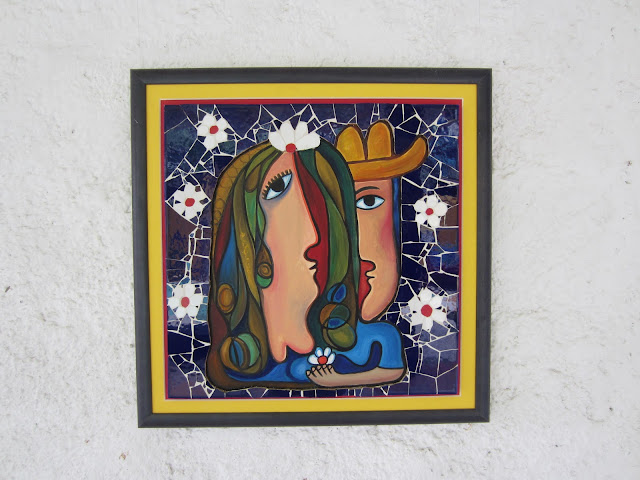 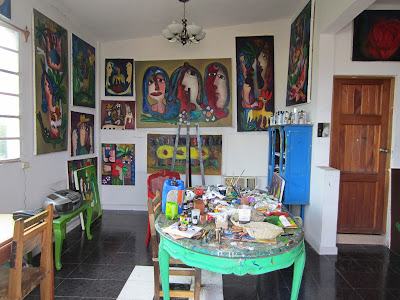 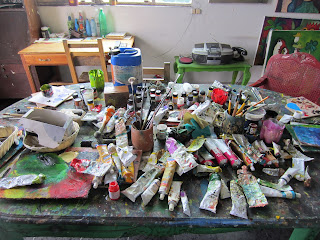 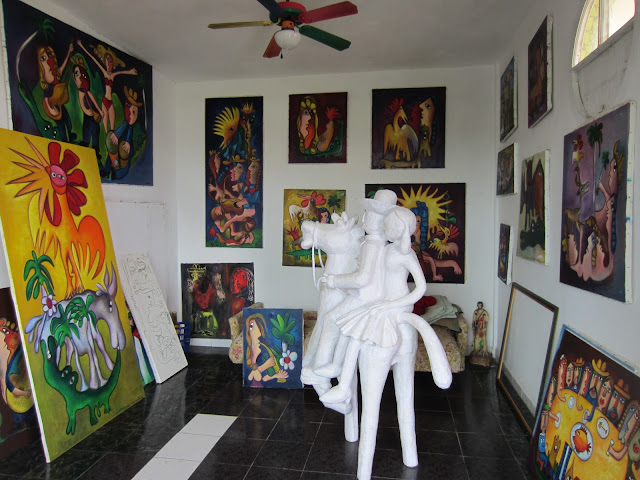 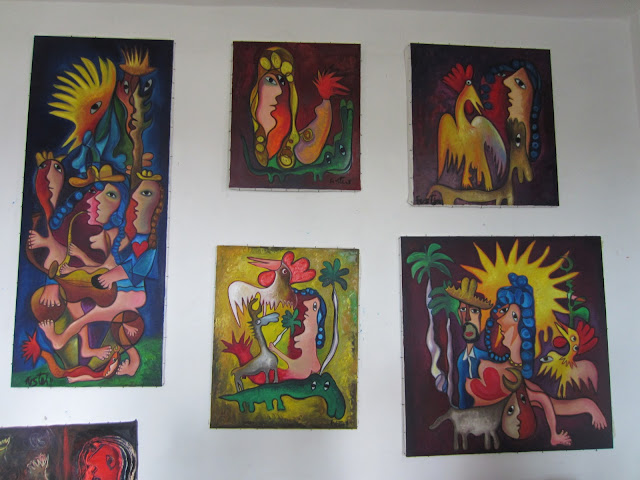 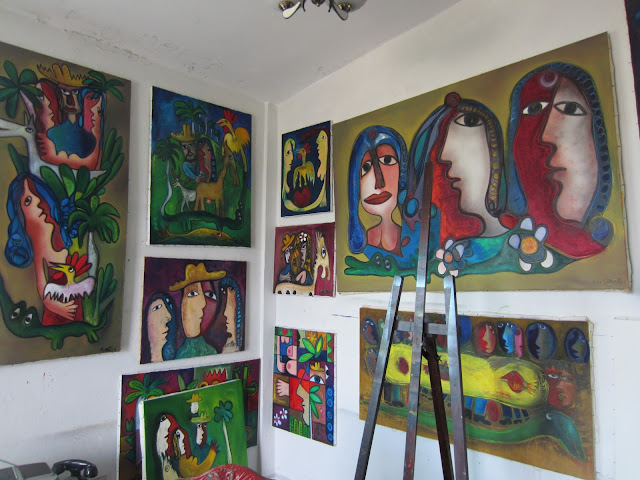 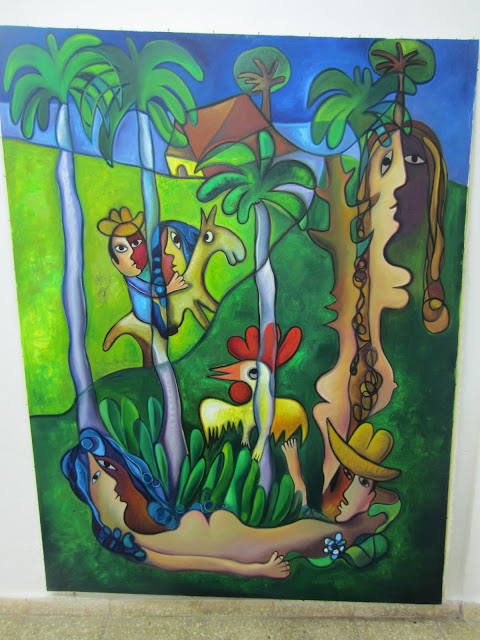 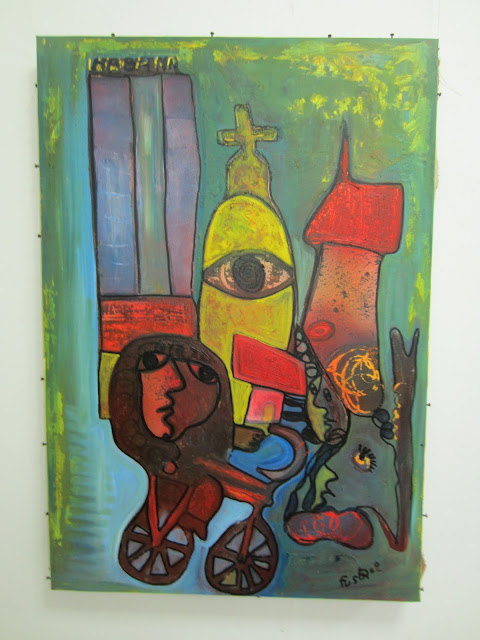 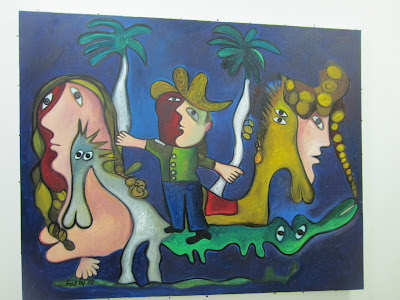 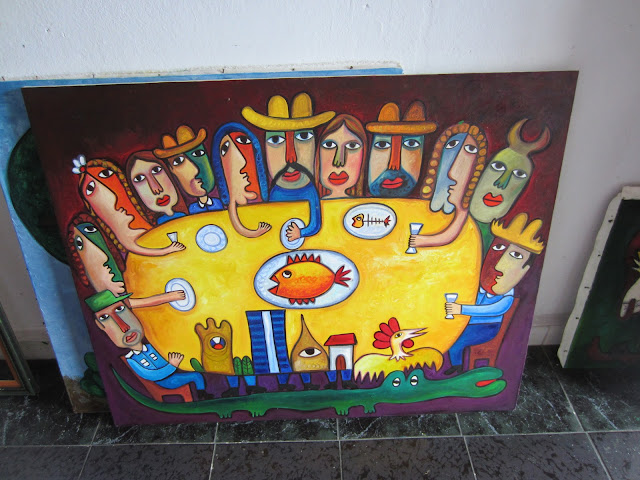