The "Iglesia de San Francisco de Asis" was originally constructed in 1719 & later reconstructed in 1730 in the Baroque style. The bell tower is 40 meters high & is topped with St.Helen holding the sacred cross of Jerusalem. The Protestant English used the church for worship while they ruled there in 1762. The catholics never used it again after that.
The church & the convent next to it reopened in 1994 after restoration. The Cathedral is now used as a concert hall for classical music performances on Saturdays @ 6pm & Sundays @ 11am, September thru June. The convent next to the church houses the Museo de Arte Religioso. It's quite an extensive collection & I was very surprised of the quality & variety of the pieces. For an extra CUC you can climb the bell tower. Do it, you'll have a great view if the city, especially the harbour & Plaza San Francisco. The convent has a couple of courtyards surrounded by porticos with furnishings dating back from the time of its inception scattered around.
The Church sits at one end of the Plaza de San Francisco right next to the Malecon. It's open daily to the public 9am-6pm with a 2cuc entrance fee plus another 2 if you want to use your camera. If you want a guide it's another CUC. I didn't use a guide and took a lot of pictures. It's a very large property with quite a bit to see. You could spend a good hour or more. I would go back and catch a concert one day. 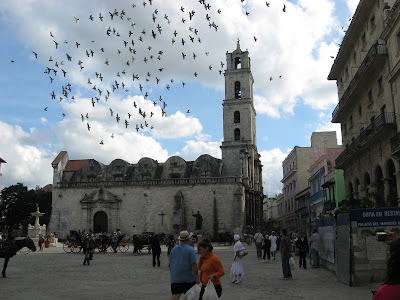 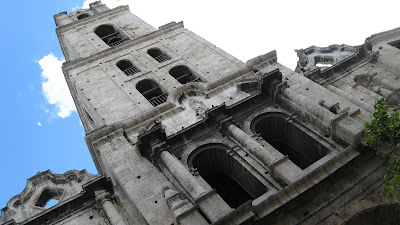 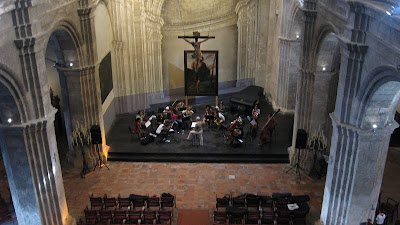 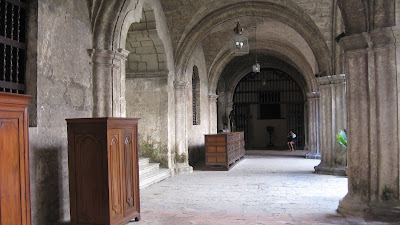 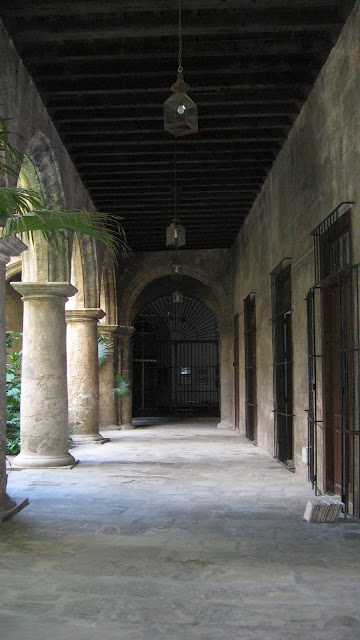 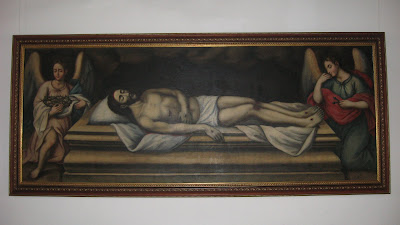 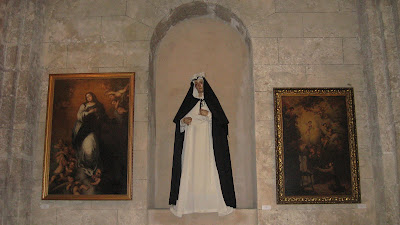 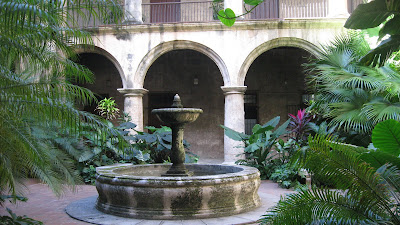 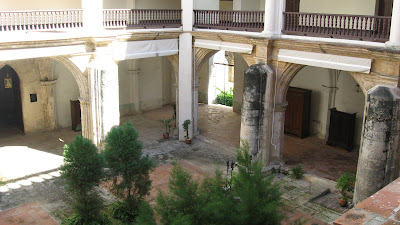 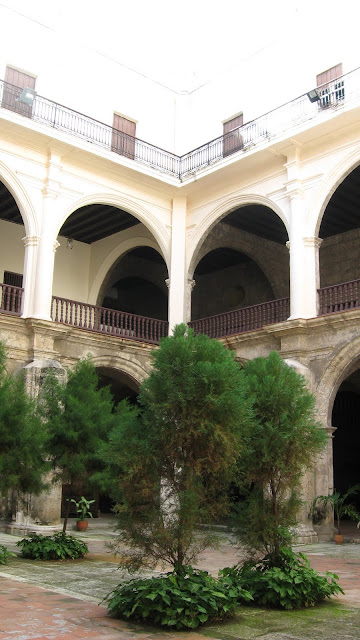 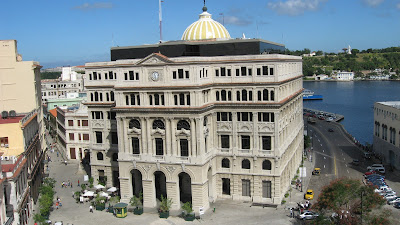 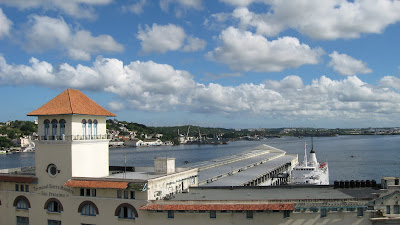 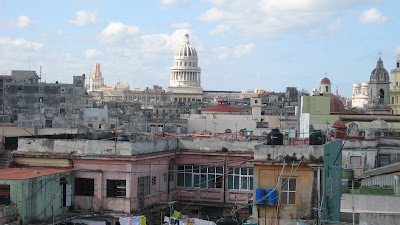