Yes folks, I heard the sad news last night. Abel Esposito, director of the Partagas store in Havana, Cuba, has been arrested. This happened two days ago. They came to the Partagas store and took him away in handcuffs and no one has seen him since. They waited for his son to come back from a trip and arrested him as well when he arrived at the Jose Marti airport in Havana. Abel's ex-wife was also arrested.
For now, nobody knows the reason why, it's all speculation. I don't wish to tell stories that aren't true or that aren't known for sure to be true. When I receive more information I will let everyone know. I feel bad for him, I considered him a friend and he always treated me and my friends well. 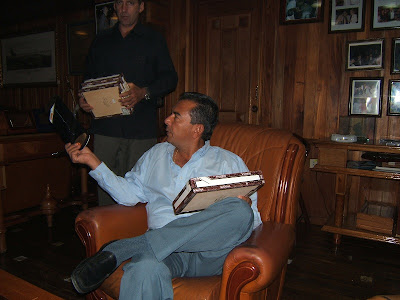 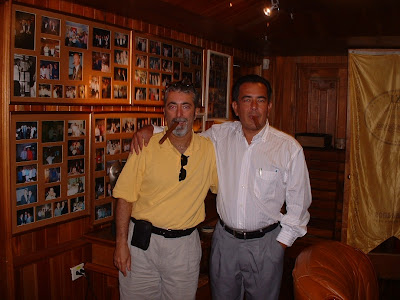