One late afternoon, as I was walking back to my apartment after lunch, I just kind of bumped into this church. I wasn't looking for it, I didn't know it was there. Sitting in a quiet part of the Vedado district, surrounded by houses, sort of in the middle of nowhere, there it was, La Iglesia y Convento San Juan de Letran. You can't miss it if you walk by but you have to walk by to see it. It's in the middle of a residential area where one wouldn't normally go at Calle 19 e/J y I, sort of in the middle of nowhere. This is not the original church however, it replaced the one on Calle O'Reilly y Mercaderes in Old Havana in 1915.
The original church in Old Havana was small with an attached house that was dedicated to Brother Diego de Carvajal in 1578. It wasn't until 1915 that the old enclave was abandoned for the current one in Vedado. It wasn't until 1952 that the second floor of the convent was constructed. The church was occupied by militia in 1961 after the invasion of Playa Giron but was saved by Father Pepe. However, the church was shut down for a number of years after that. It wasn't until 1982 that it was re-opened again. If you recall, religion was not allowed after the revolution but after the Papal visit in 1998 by Pope John Paul II, religion was once again allowed to be practised in public. In recent years San Juan de Letran has acquired new stimulus with the presence of a current generation of friars who have injected new life into the church.
It's a beautiful church as so many are here in Havana but as usual I didn't find too many faithful in attendance. I managed to make my way to the Convent part of the property and found something special, a library. It's special for me because I discovered a wealth of information about Havana, all for the asking. I was allowed, as any Cuban citizen, to browse through the books (with the help of an attendant) and found information I wasn't able to find previously. I found more people on the Convent side of the church than in the church itself and a few of them were in the library.
Definitely worth a visit if you're in the area. I don't have the church hours, I wasn't able to find too much info on this place and I forgot to ask someone there. I can tell you I was there around 4pm and left just after 5pm on a weekday and it was open. They seemed to be getting ready to perform a mass at this time. I appeared to be the only tourist in the church and the only person taking pictures and nobody bothered me. Safe neighbourhood but like anywhere else, I wouldn't walk around here alone in the middle of the night....but I have. 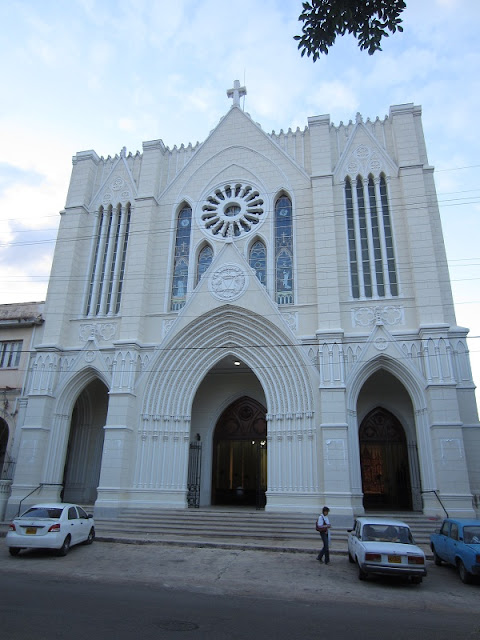 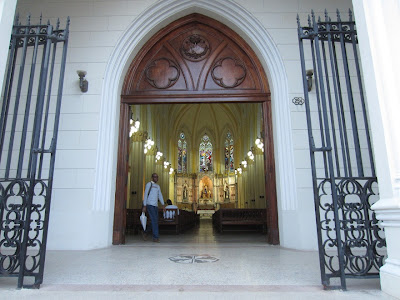 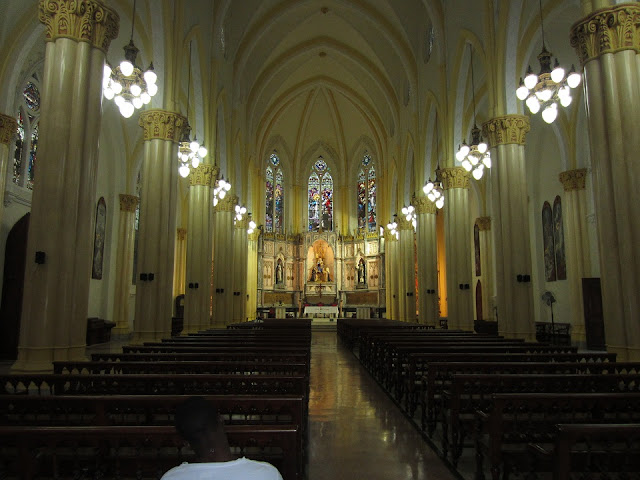 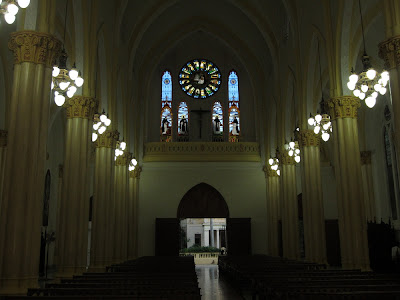 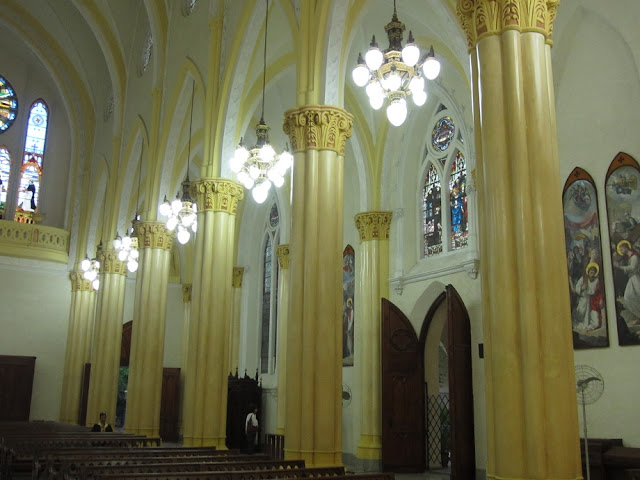 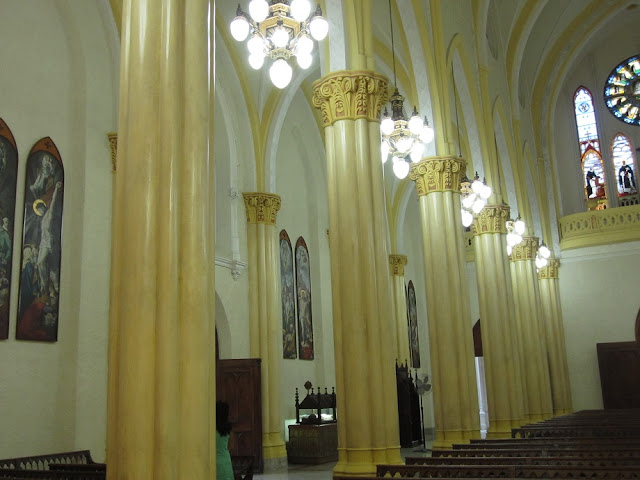 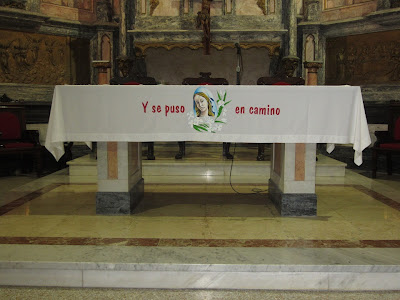 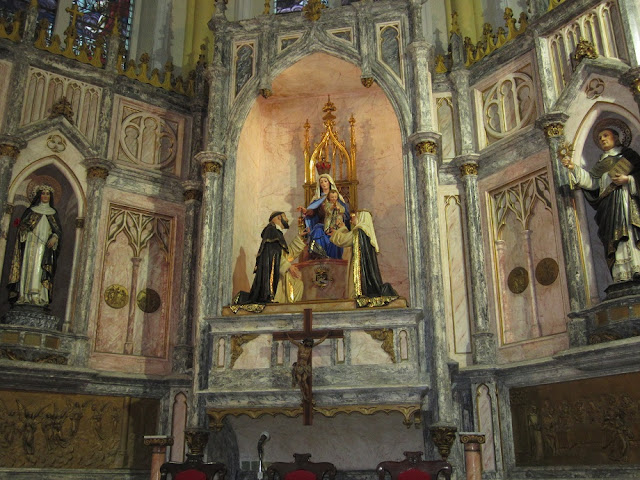 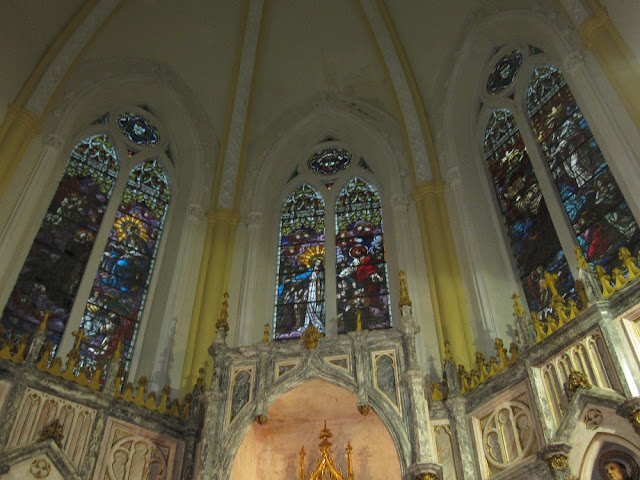 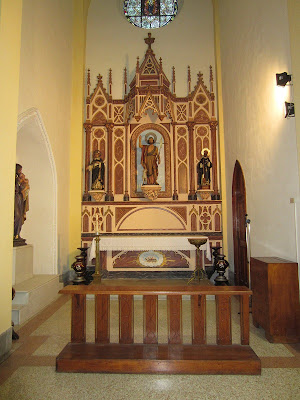 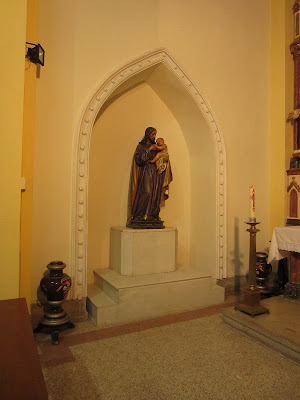 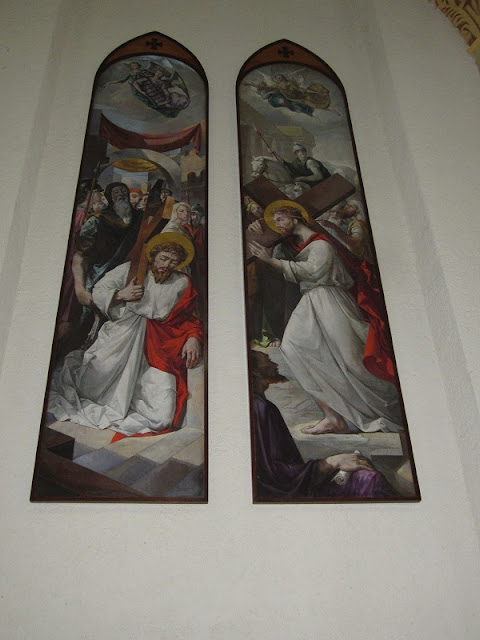 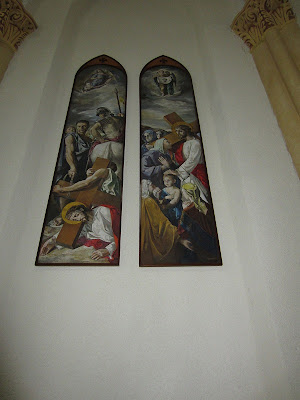 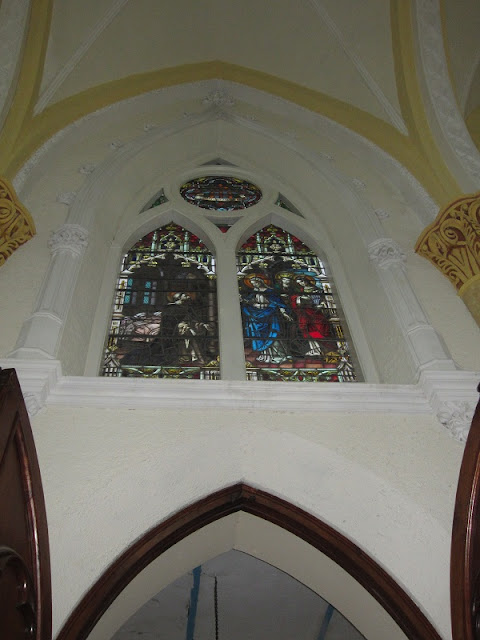 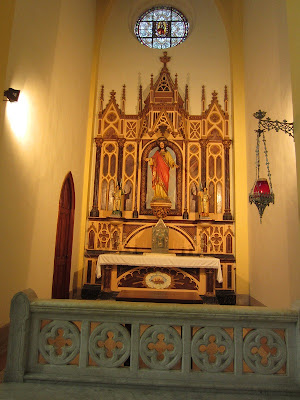 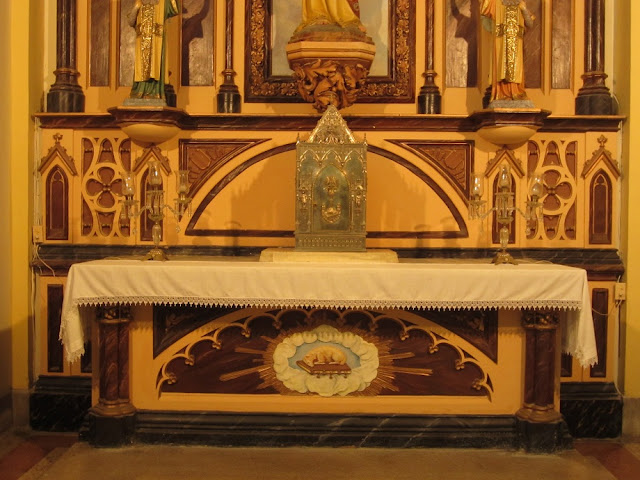 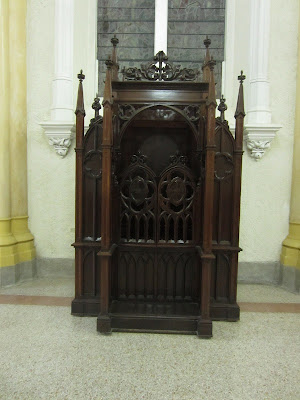 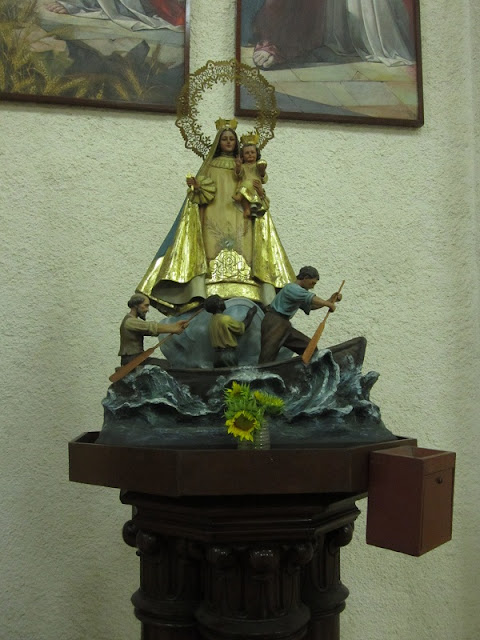 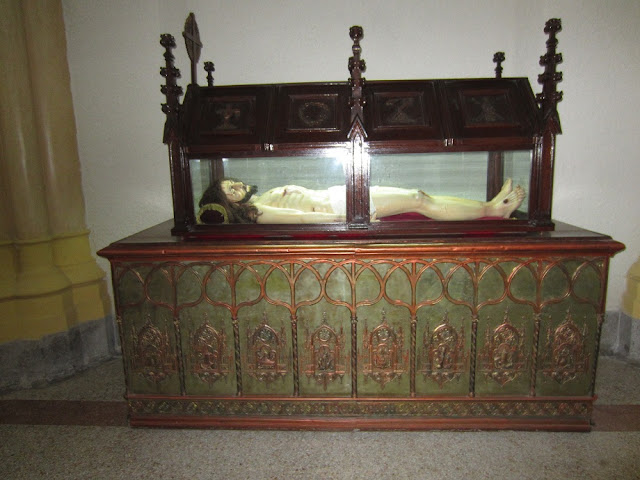 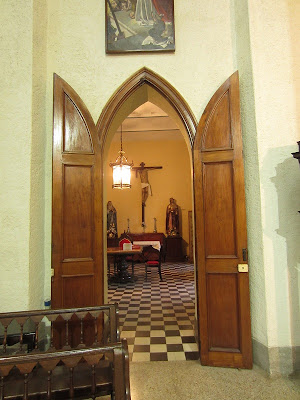 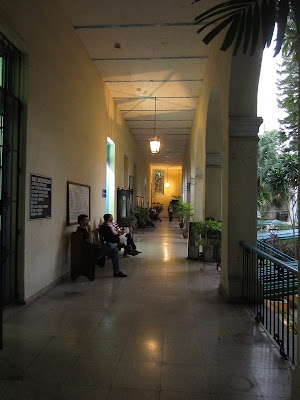 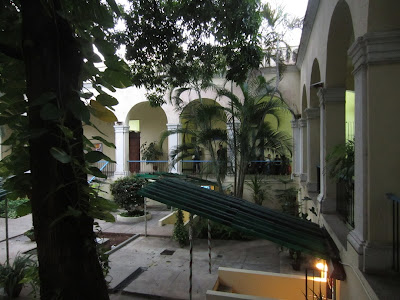 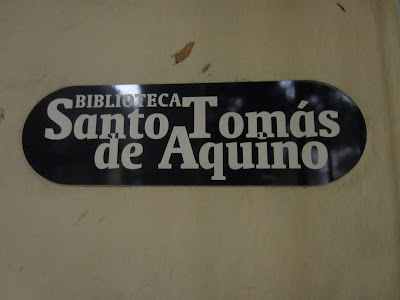 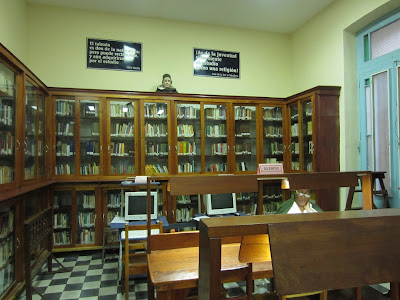 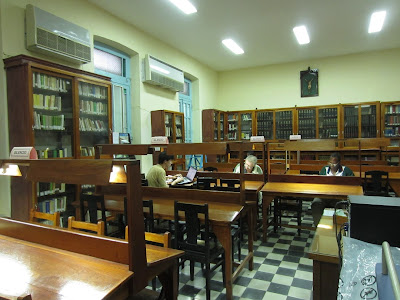 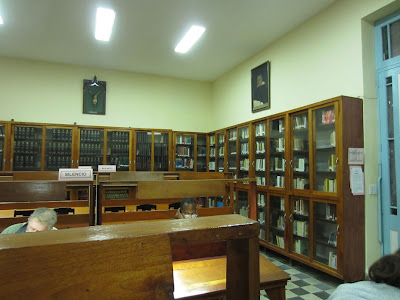