Carlos Varela in Concert with Chambao (Havana) May 2014

I have never seen this musician prior to this concert. Actually, that's a lie, I saw him on my first visit to the Robaina Plantation in Pinar del Rio as he was leaving, about 8 years ago. At that time I had no idea who he was. It wasn't until after he left that I was told about him. I guessed him to be like the Bob Dylan of Cuba. I was also told that because of the words to his songs (talking about what was wrong with the government/country) he was prohibited to sing at large venues. They had limited his live shows to smaller places like bars and clubs. However, everyone I knew either really liked him and/or talked about him in a good way. This concert in May was somewhat of a historical event in some ways. A famous band from Spain, Chambao (flamenco-electronic genre), was invited to play in Cuba. The band accepted but only if Carlos Varela could play with them....the Cuban government accepted. The venue was the Karl Marx theater on 1st Ave. in Miramar. A relatively large venue for Cuba and certainly a much larger space that Carlos has been used to of late. The spectators were an eclectic group of people from all ages....someone even brought a baby (How insane is that?). I knew the group Chambao prior to this concert but had never seen them live. I enjoyed the concert immensely. I didn't like every song the groups played either alone or together but the two different styles of music being played in one concert by seasoned musicians, with a historical twist, made this one of the most memorable concerts that I've had the pleasure of attending. Varela started the concert with his band playing some of his greatest hits with Maria del Mar Rodriguez Carnero (aka: La Mari) joining in afterwards on vocals. They did a few songs together and you could tell they were having a great time. Shortly afterwards Varela and his band left the stage to be replaced by the rest of Chambao. They played their flamenco chill style music for quite awhile before the finale when Varela joined Chambao for a couple of songs. I certainly got my money's worth, at $10 (tourist price) it was the best value I got for a concert in my life.

What WikiPedia has to say about Carlos Varela:

Carlos Victoriano Varela Cerezo (born April 11, 1963) is a singer-songwriter of nueva trova from Havana, Cuba. In the 1980's he joined the Nueva Trova musical movement, a political and poetic musical genre connected with the Cuban Revolution.
Silvio Rodríguez, one of the most famous persons in the world nueva trova founders, "discovered" him and helped the "nomo" [Gnome] (nickname coming from the way he dresses) taking him on a tour to Spain. His first CD "Jalisco Park" was published in Spain. Nowadays Varela's music is known for its open criticism of the status quo, though it is still considered Nueva Trova, which itself began as a reaction to the unjust conditions that led to the Revolution.
His song — "Una Palabra" [A Word]— was used in the film Powder Keg (2001) di-rected by Alejandro González Iñárritu starring Clive Owen and again in the film Man on Fire in 2004 starring Denzel Washington and Dakota Fanning. He has managed to integrate his music in several Cuban films as well, such as Las profecias de Amanda and Video de familia among others.

Below is a clip of Varela taken from an excellent site; Havana Cultura
https://www.youtube.com/watch?v=q9sdf6hFyC0

Here are some pictures from the concert: 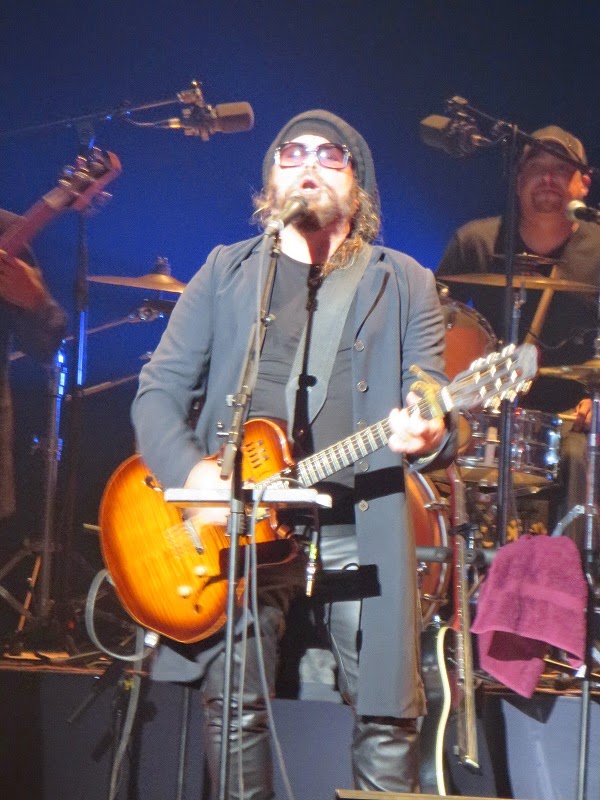 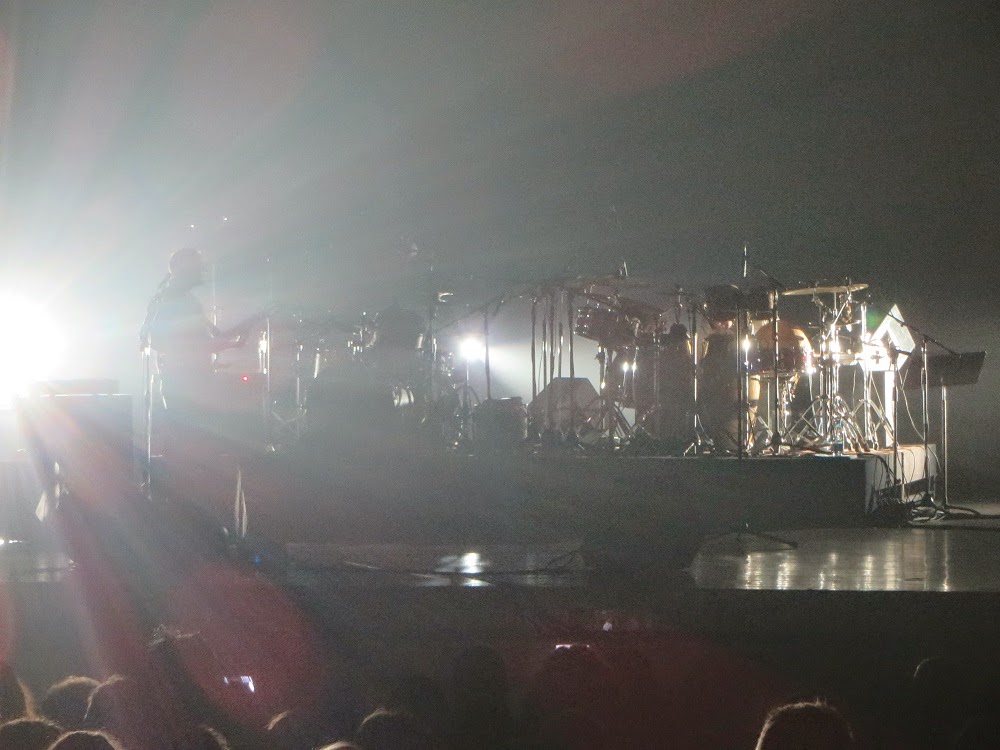 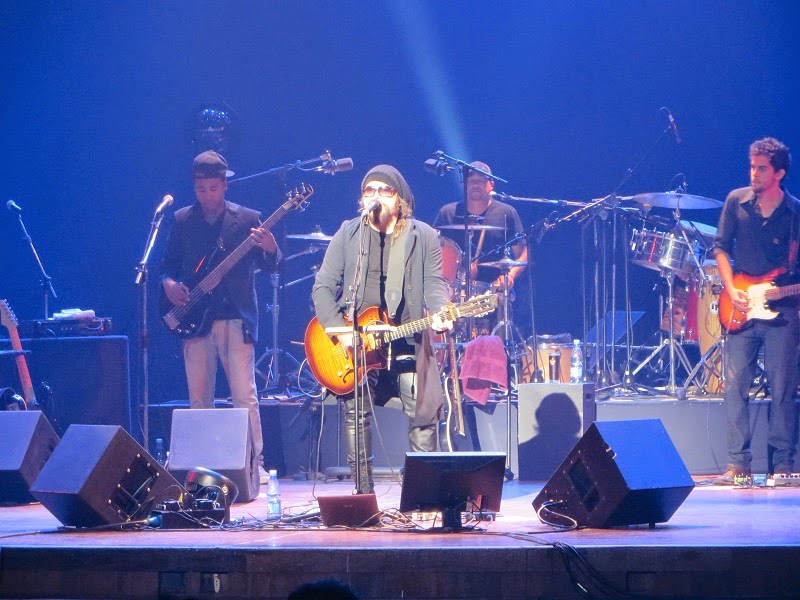 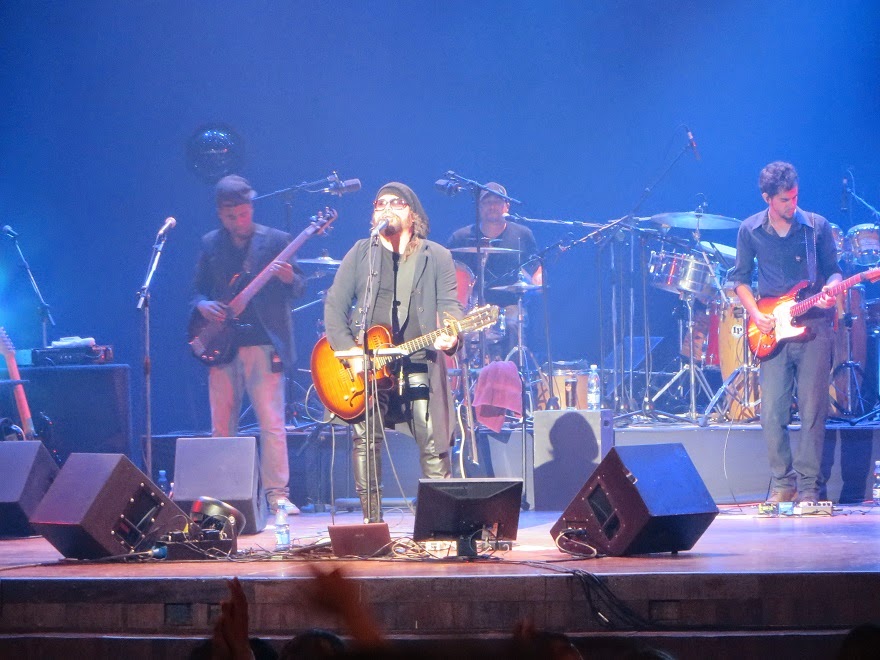 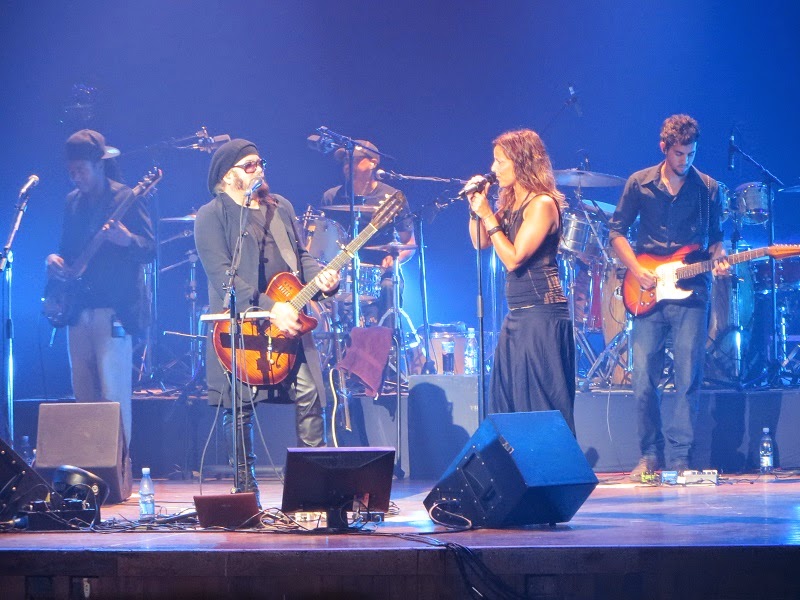 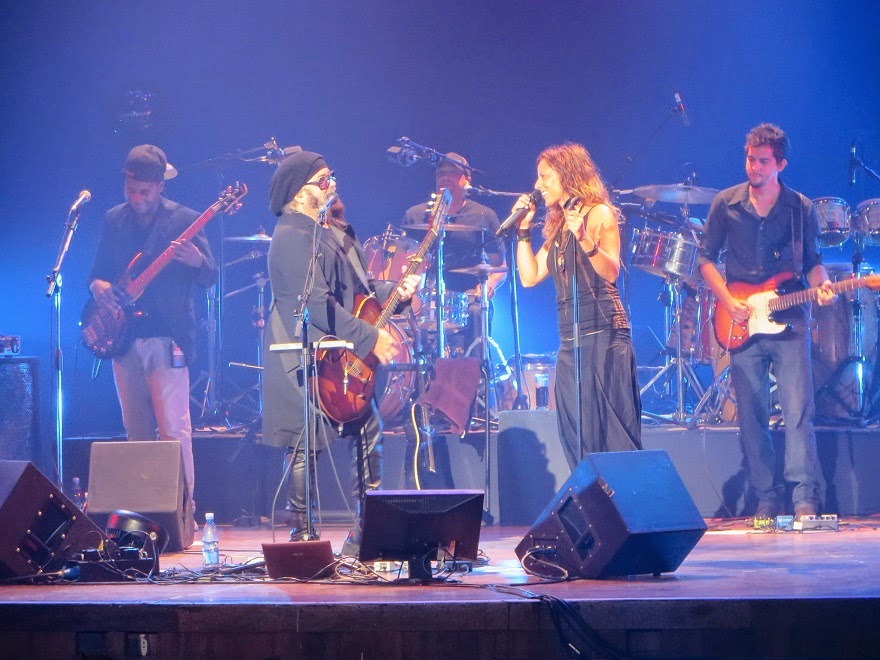 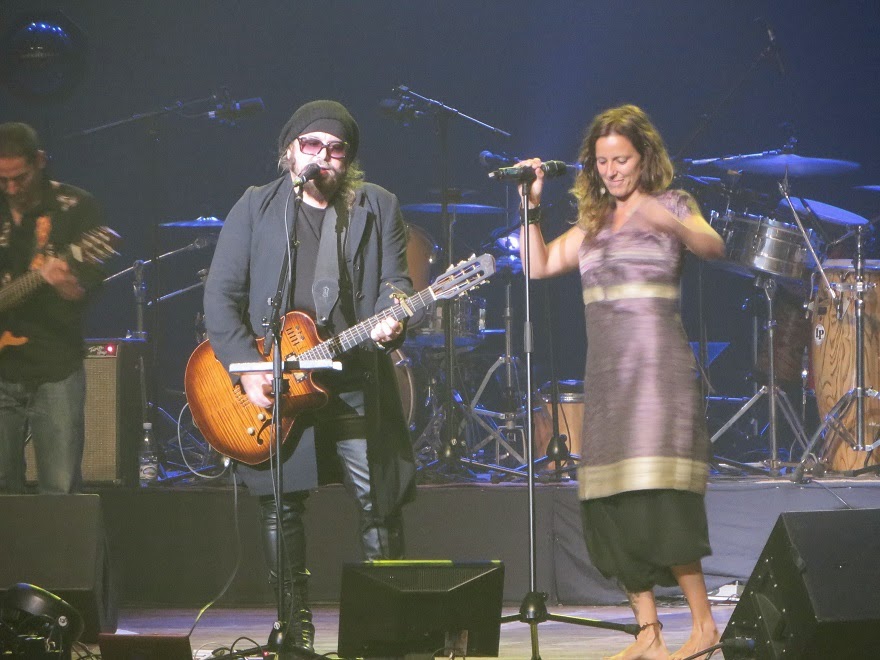 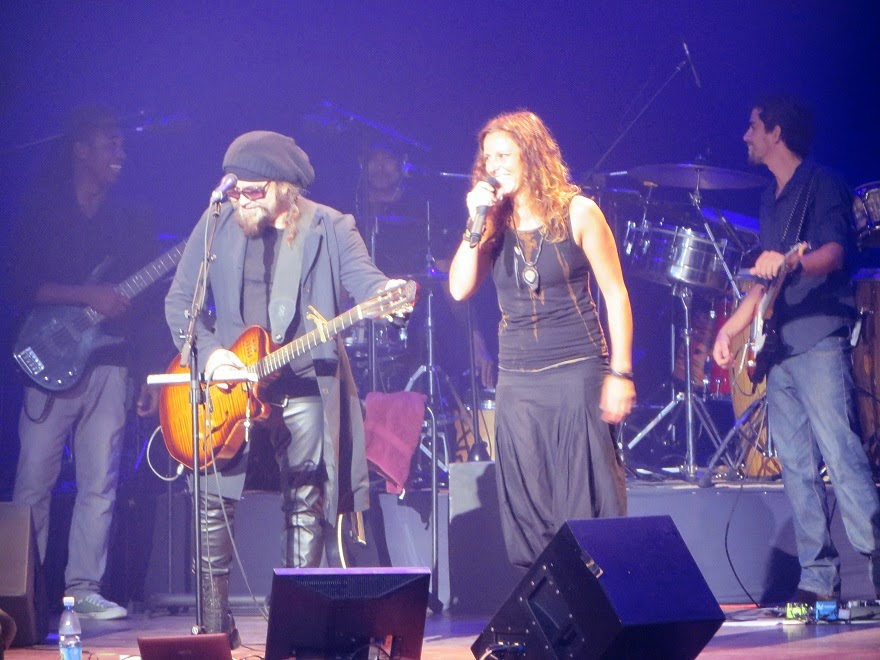 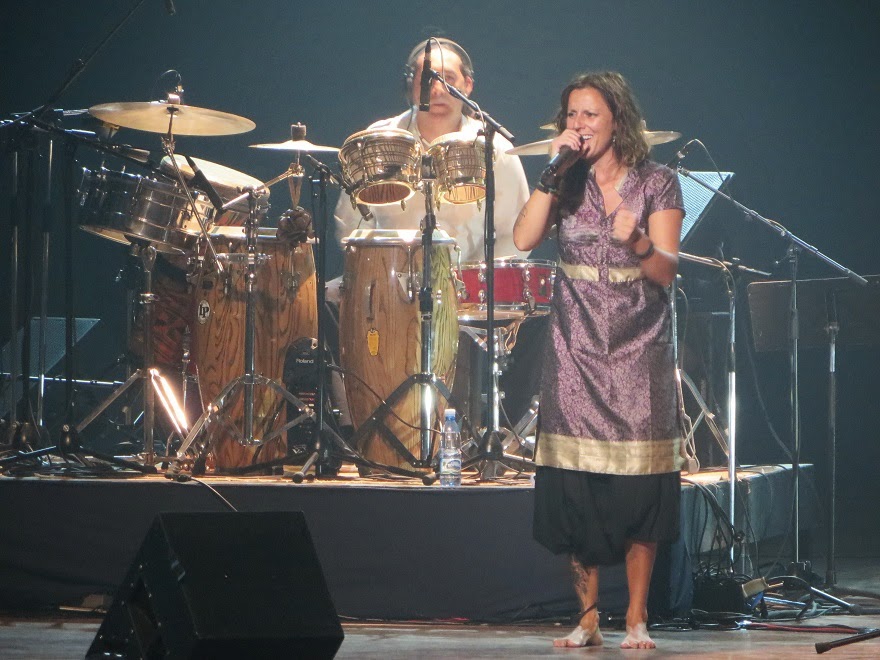 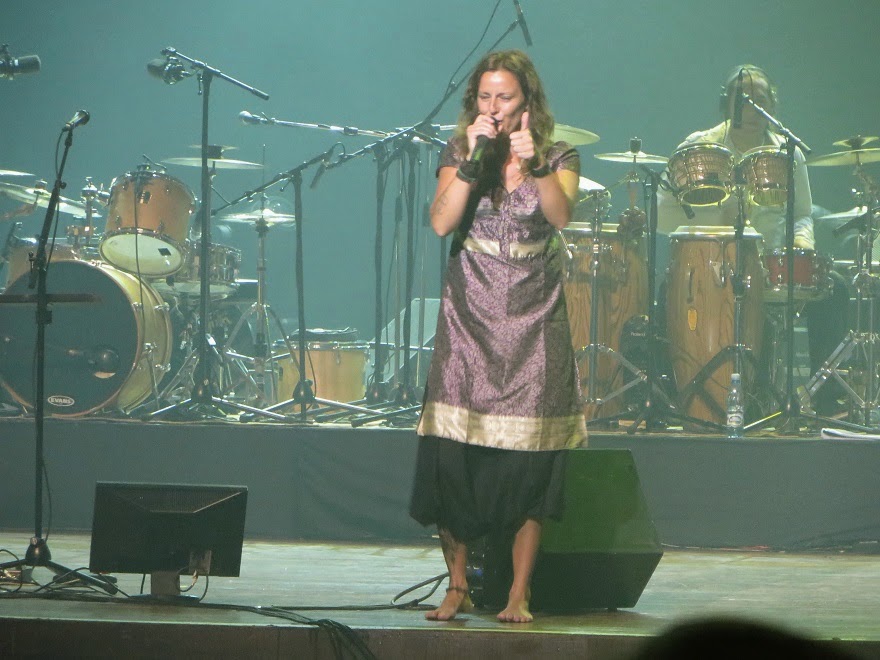 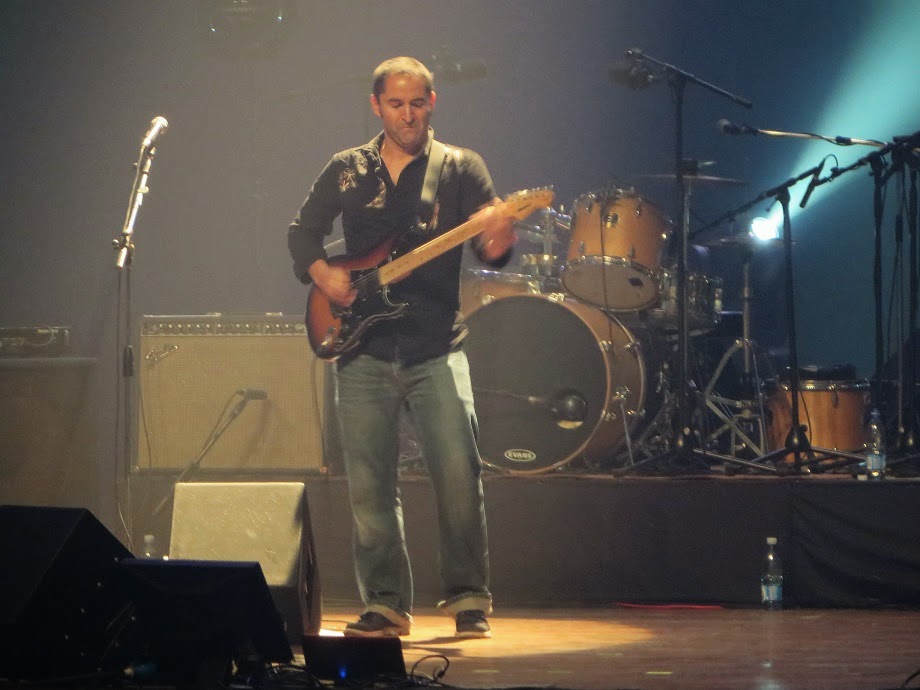 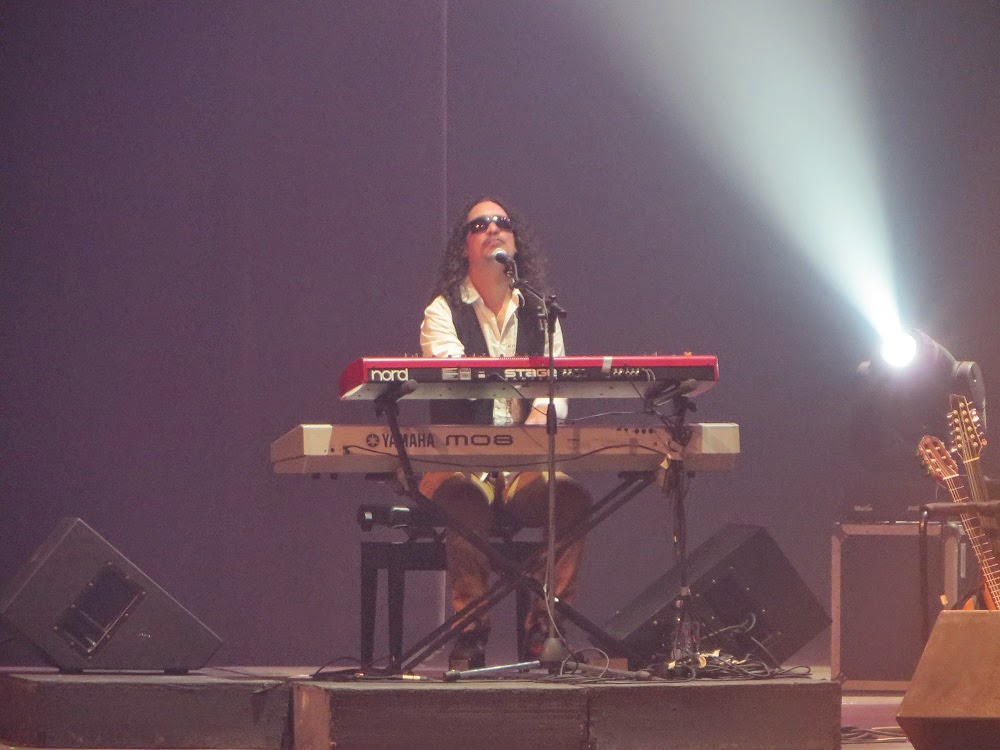 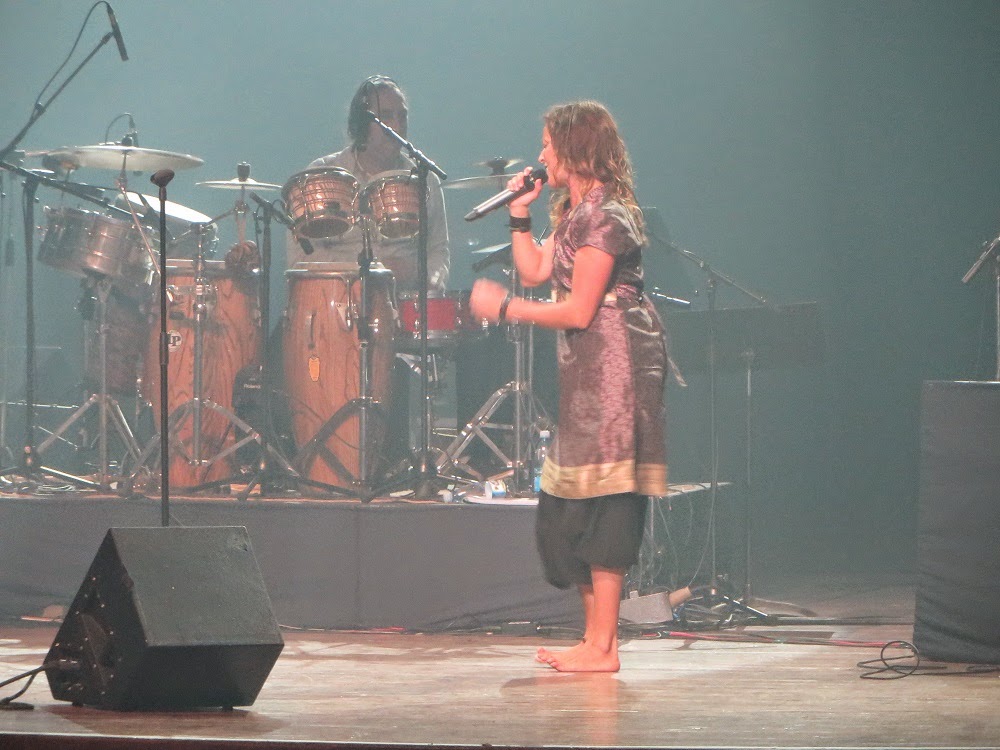 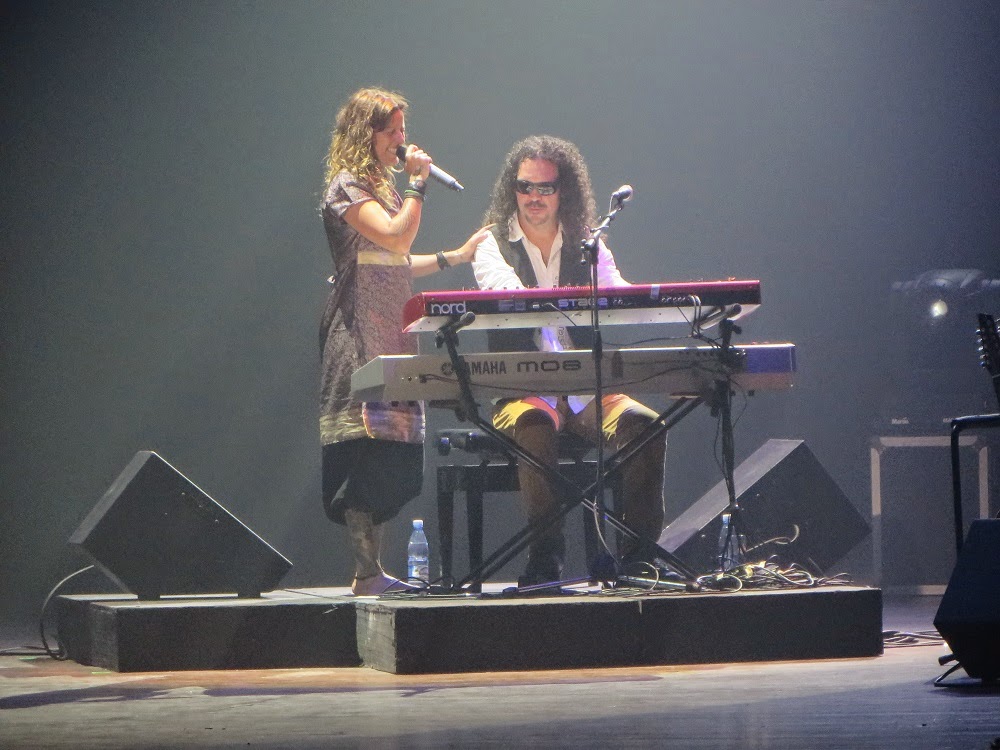 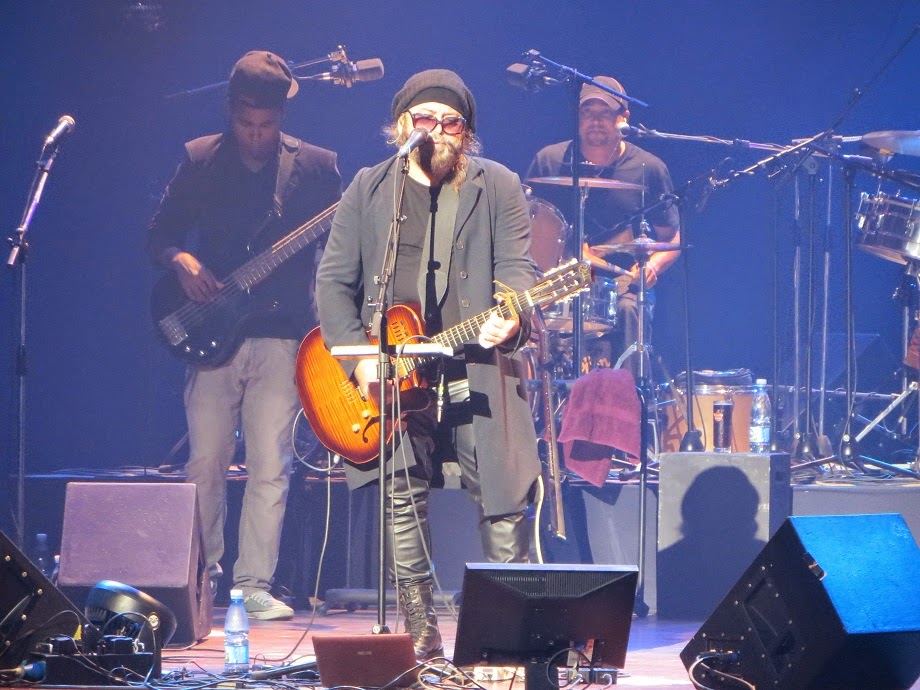