This Square has had many names, the first one being 'Plaza Nueva' in 1559 when it was created. The buildings within the Plaza were once large mansions owned by wealthy Cubans (most likely Spaniards with financial or political interests in the country). Today they serve as: museums, art galleries, souvenir shops, restaurants, cafes and hotels. During it's heyday the Plaza bore witness to many events: executions, processions, bull fights and parties or festivals of all kinds. It was originally used for military exercises before Plaza de Armas took over that role. It became a busy market after that until the early 1800's and at one time it even contained an underground parking lot (if you can believe that...because looking at the square now you can never imagine that someone would do that or that it had ever been done). The parking lot's demise and the beginning of the enormous restoration program began in 1996.
The pictures below have been taken over the span of several years. I've been coming here for about 10 years now and I've noticed the changes in the Square, especially through my pictures. I've always liked this Square and the Pub in one of the corners (they brew their own beer) has always been one of my favourite hangouts. 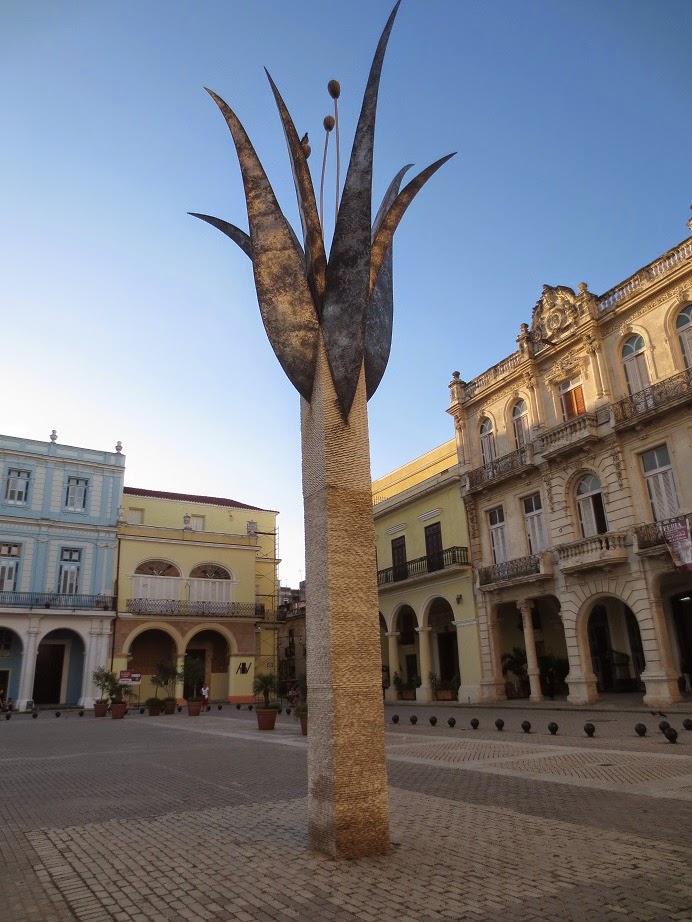 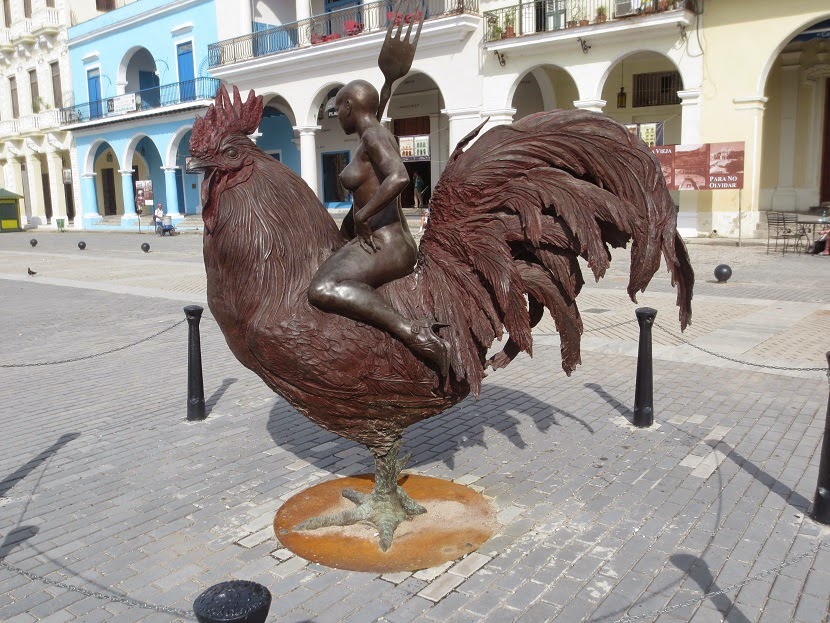 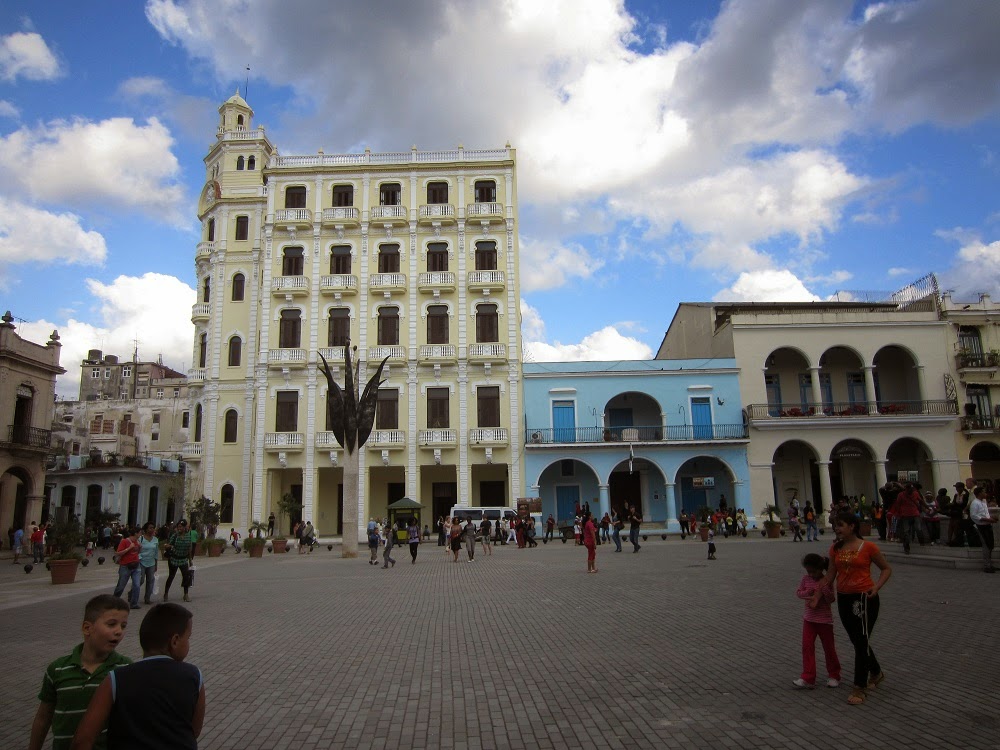 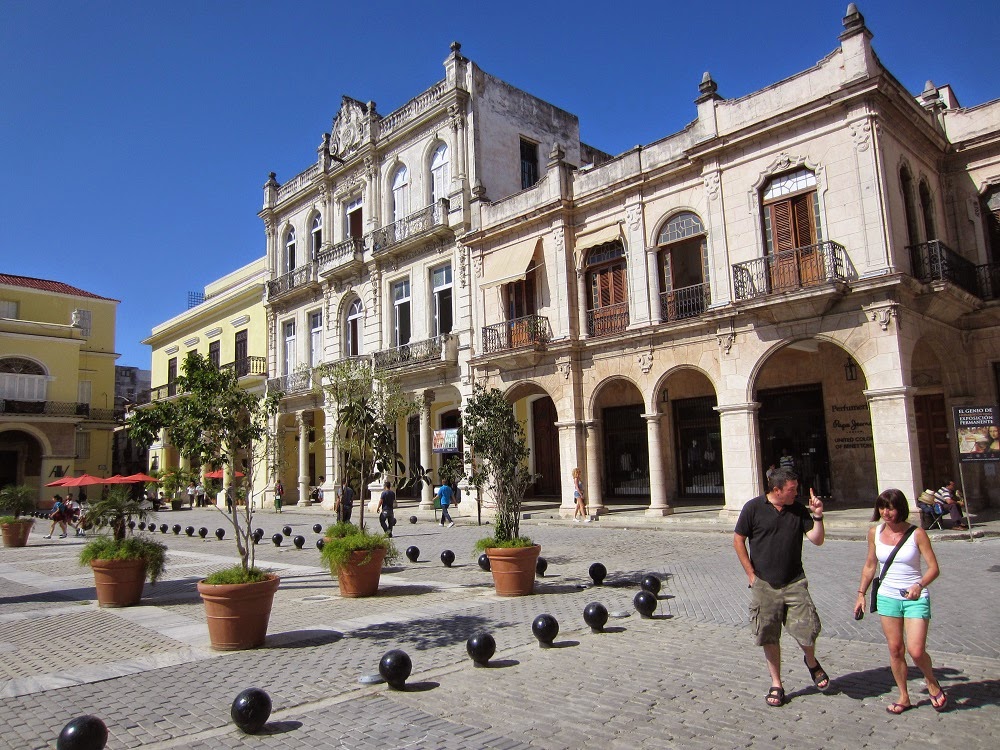 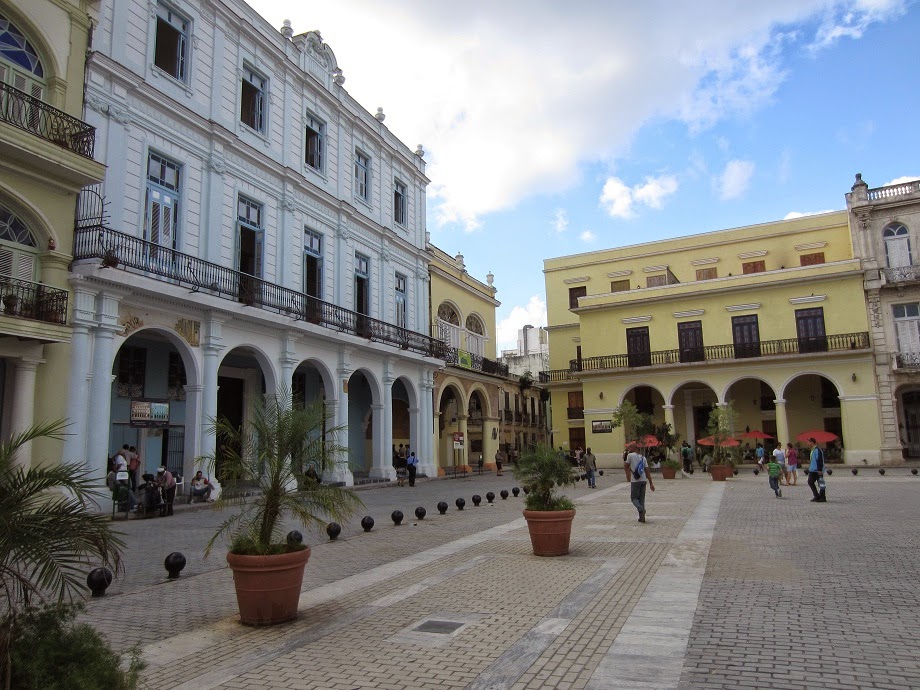 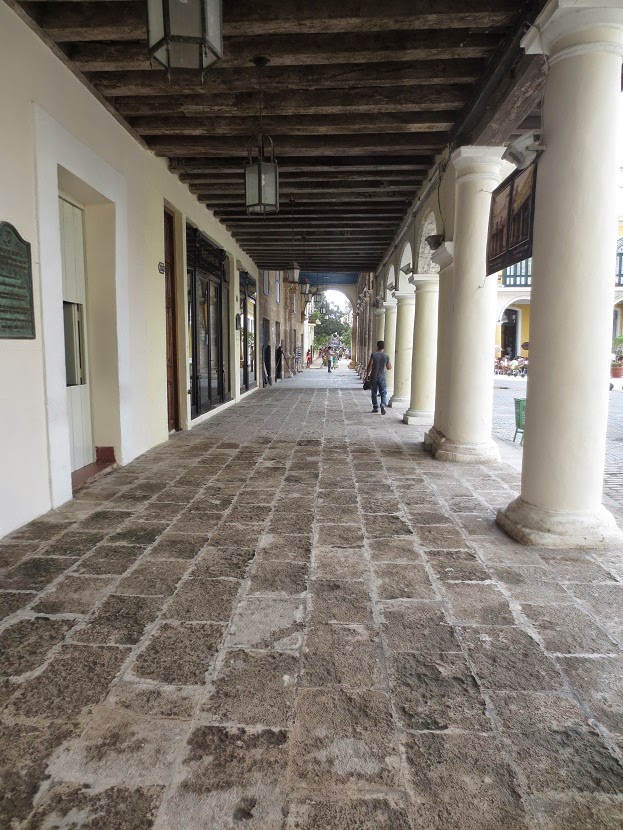 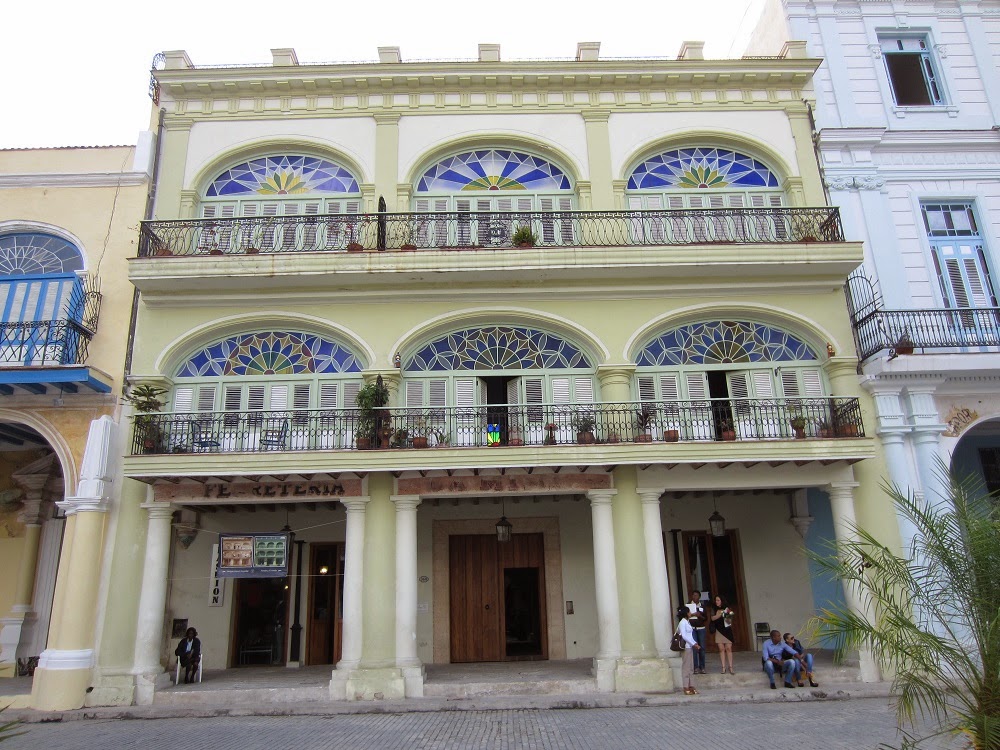 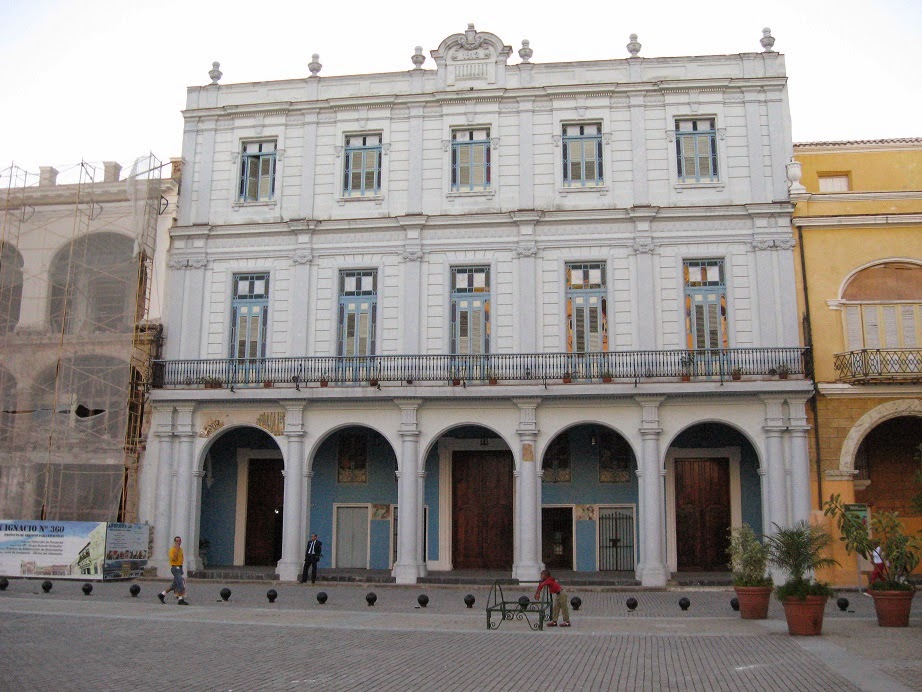 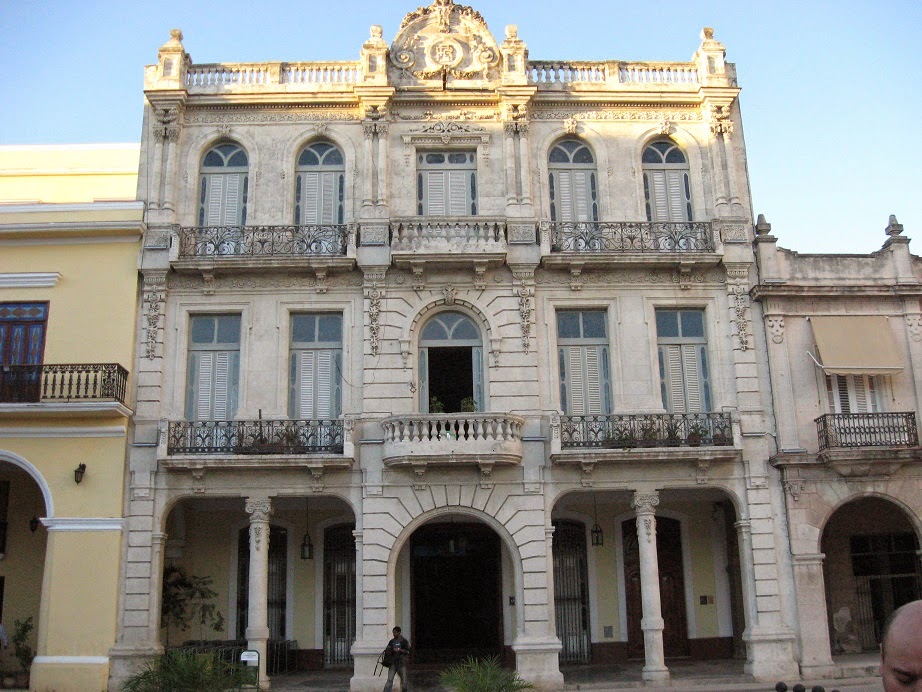 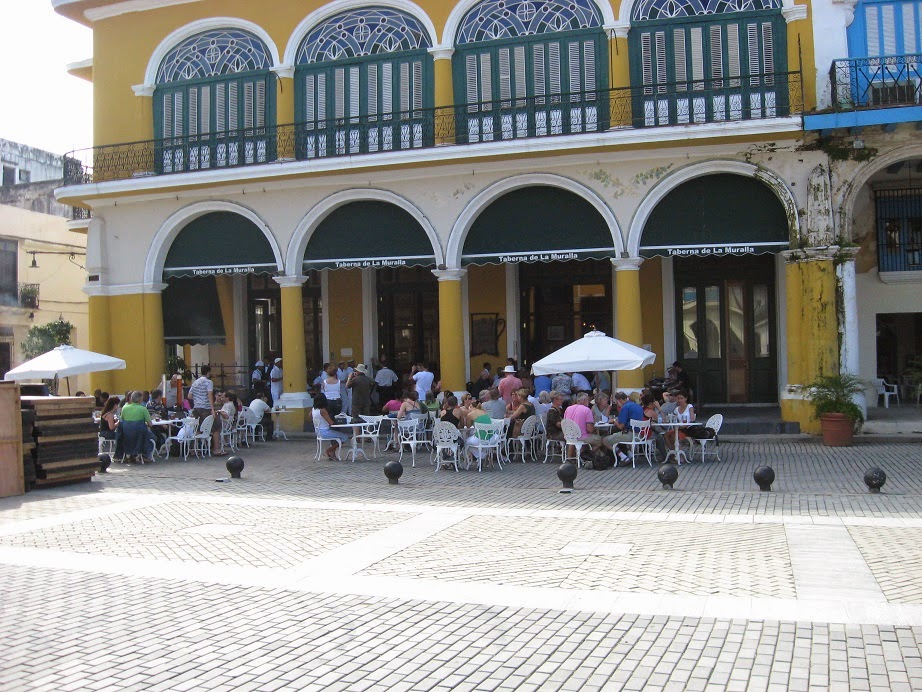 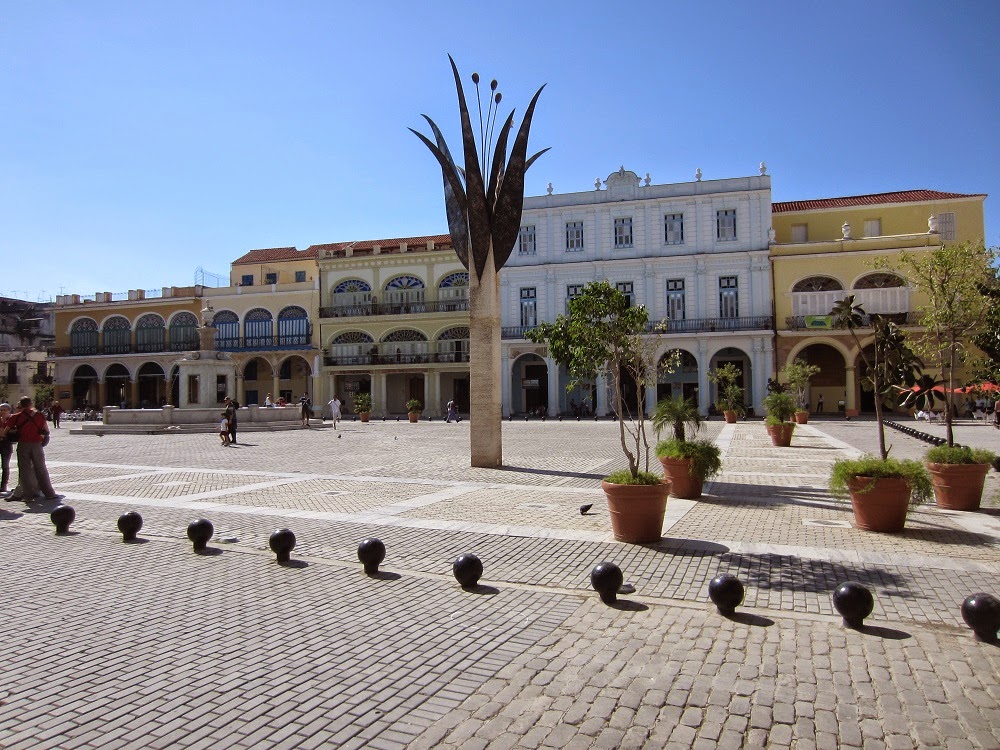 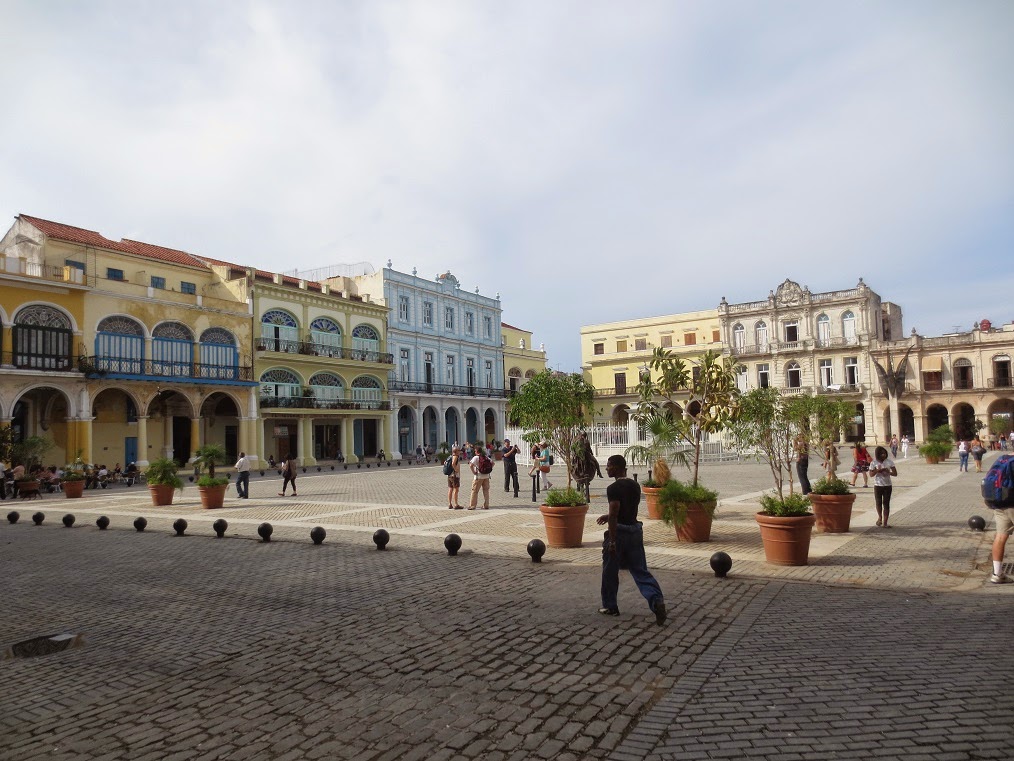 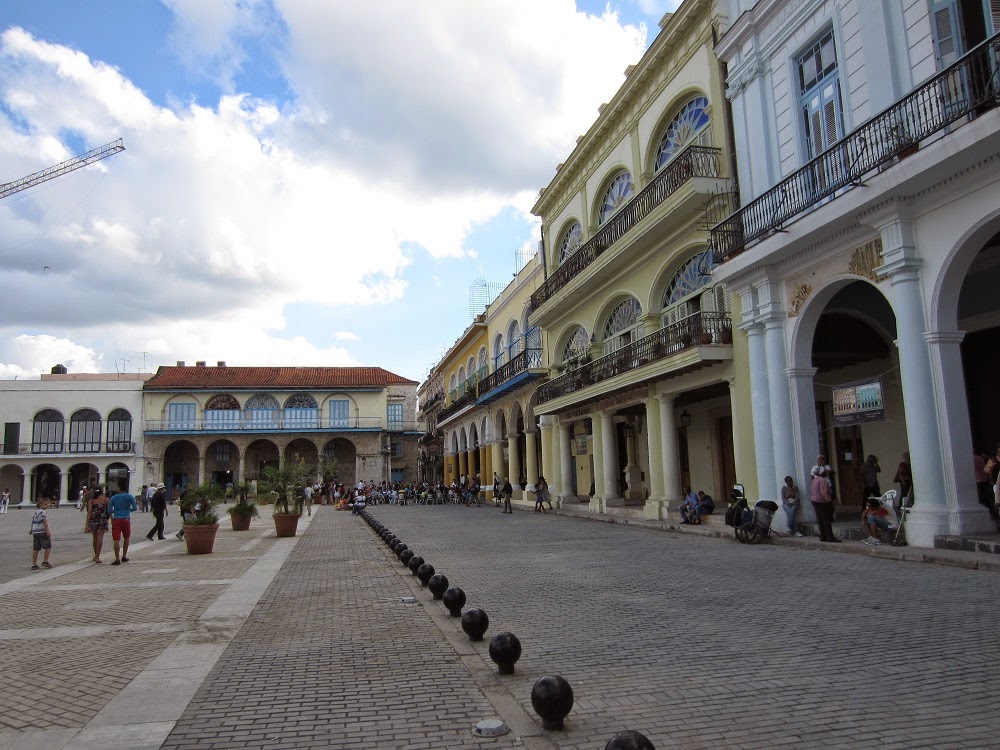 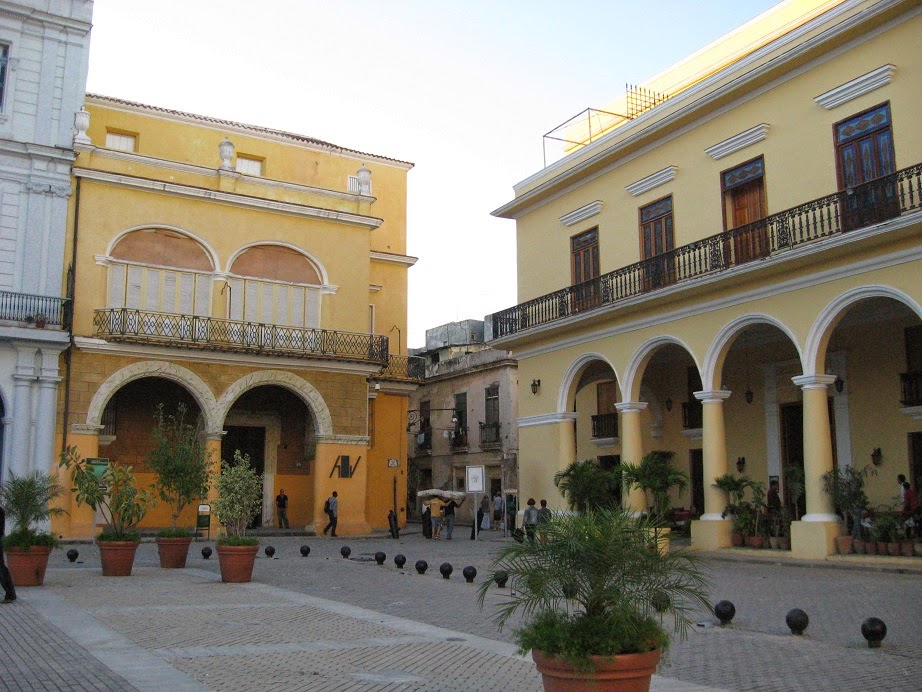 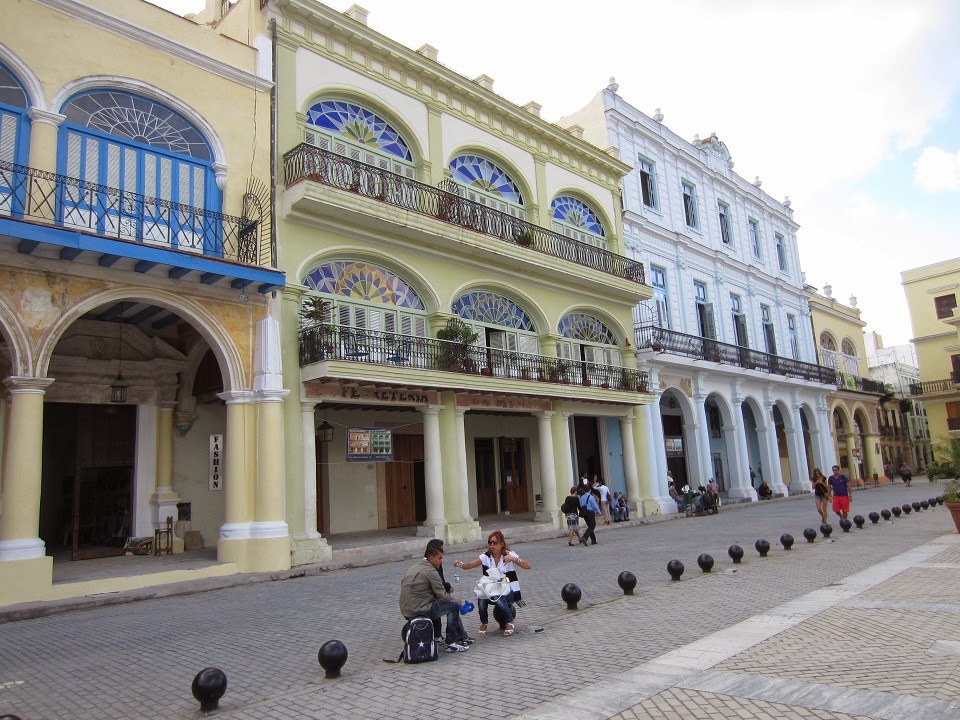 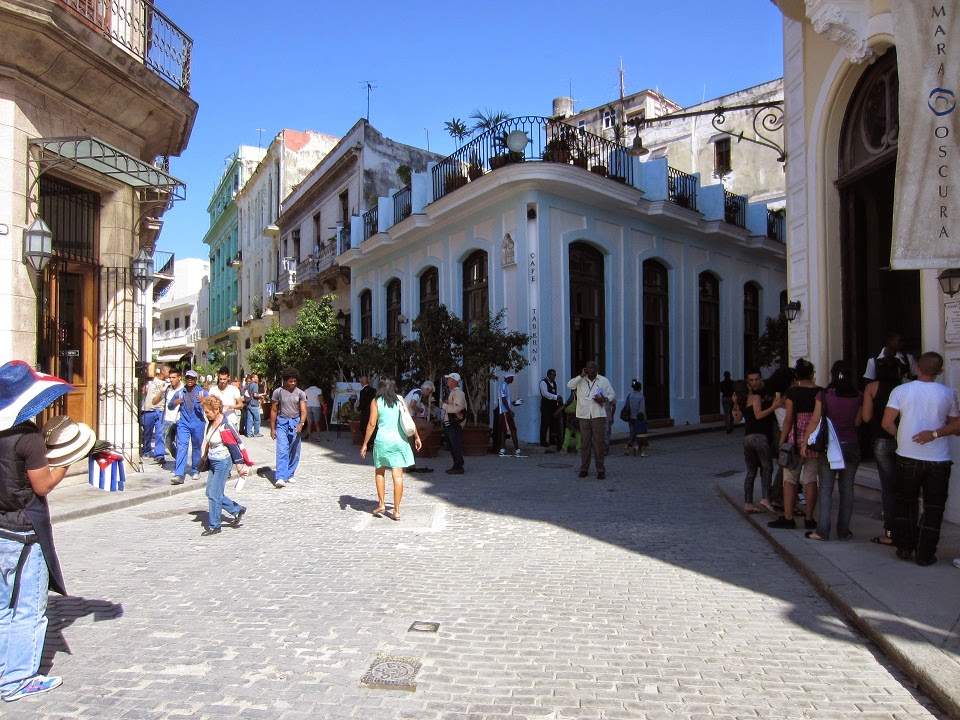 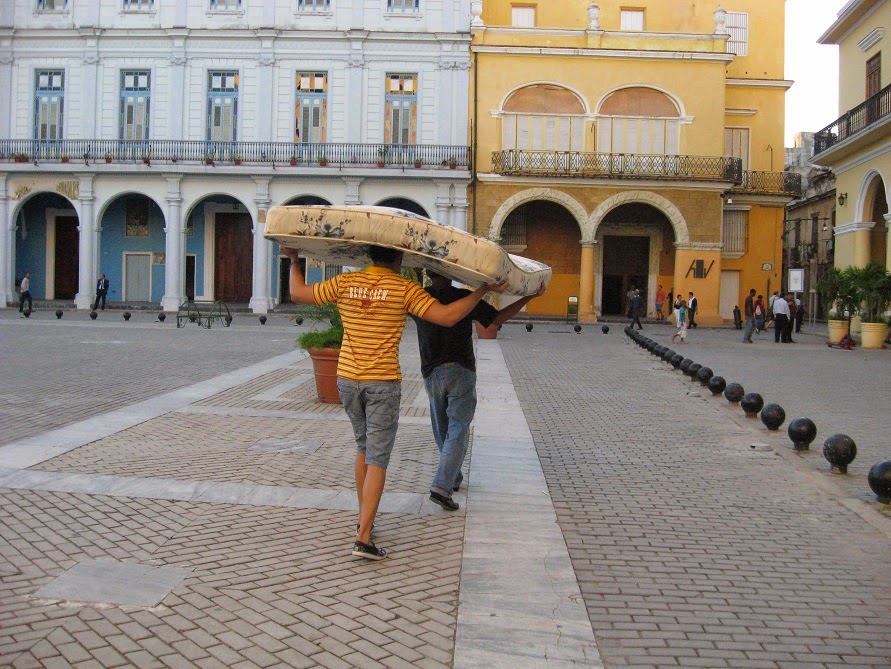 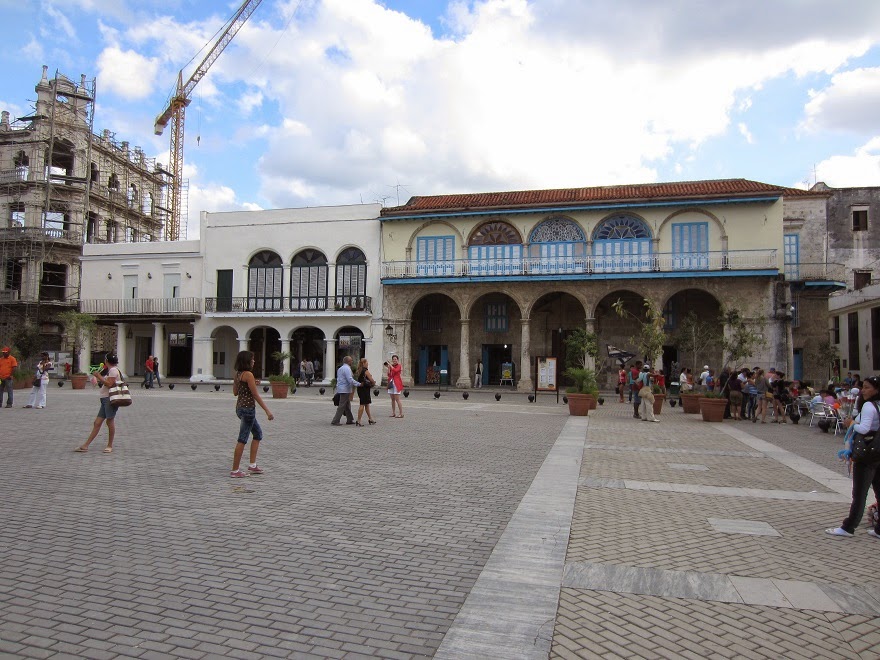 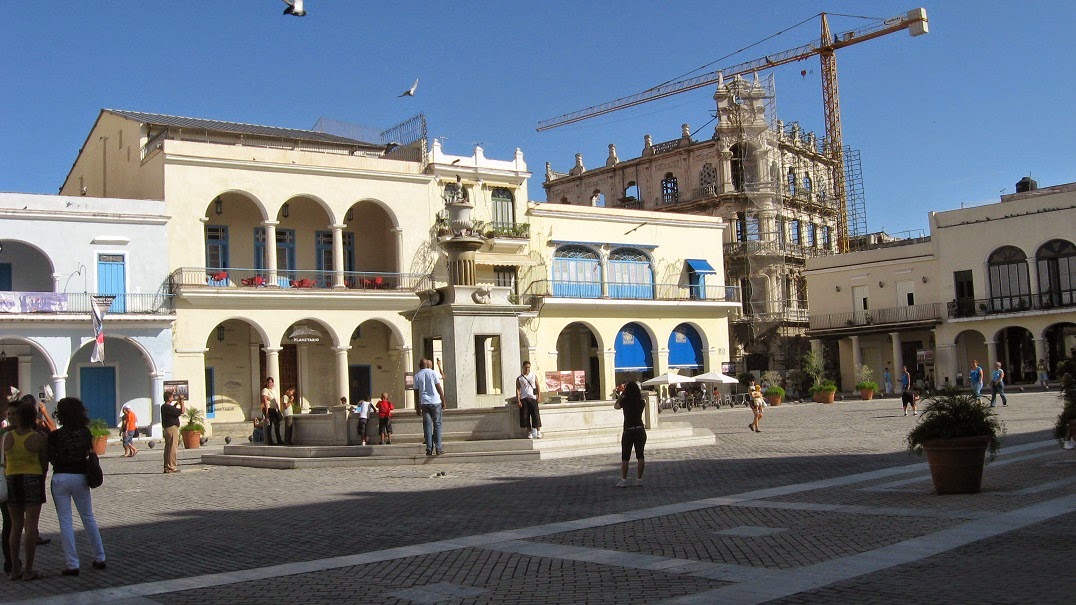 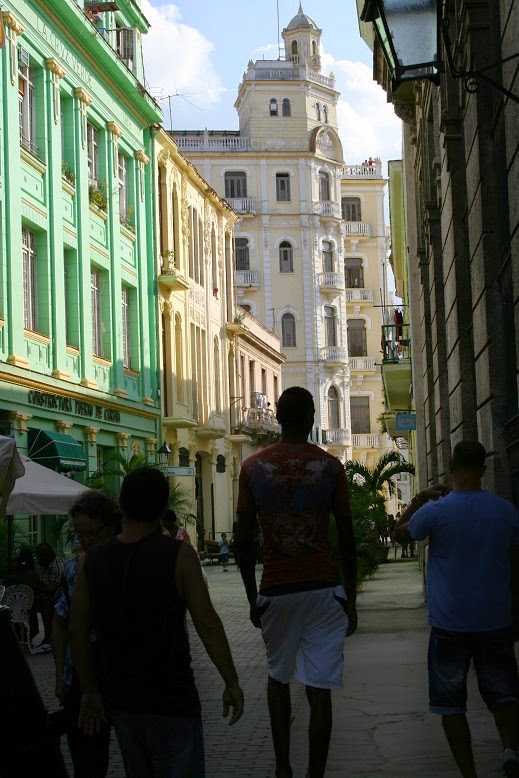 On Calle Mercaderes just before entering Plaza Vieja
Posted by matteocigars at 11:47