You have to know that this gallery is here if you're ever going to find it because it's right in the middle of a swank residential area in Playa. There is absolutely no pedestrian traffic and certainly no tourists. I came here because I saw this place listed as a gallery somewhere in my internet travels and decided to pay a visit. It's a beautiful space, well restored (or built), the outside looked like some kind of outdoor activities go on....upon further research I see they do outdoor displays that are illuminated at night by the current artist showing.
The artist, who's works I see on this day, belong to Duvier del Dago, one of the future stars in the Cuban art scene, his opening was June 17. Duvier was born in 1976 in Zulueta, in the province of Villa Clara. He's been drawing most of his conscious life and has won many accolades along the way to where he is today. He has participated in two Havana Biennials and attended the Instituto Superior del Arte (ISA) in Havana. His work has taken many forms but the pen is the most important to him.
The Gallery has had many important artists show there work here, as well as Duvier del Dago, here is a short list of some of them; Niels Reyes, Ernesto Fernández, José M. Fors, Humberto Hernández (El Negro), William Pérez, Luis E. Camejo, Rafael Villares, Osy Milián, Adriana Arronte, Jorge Otero, Harold López & Aluán Argüelles.

Description on their facebook page (translated);
ARTIS 718 Gallery belongs to the network of commercial galleries that have been created as part of the strategy of the Cuban Fund for Cultural Heritage to promote the promotion and visibility of the Cuban plastic arts. It represents artists of wide trajectory, of half career and emergent; Whose works are inscribed in different manifestations and artistic languages. The gallery is a multidisciplinary space, closely linked with critics and curators and that facilitates the exchange on topics related to Cuban art and culture. 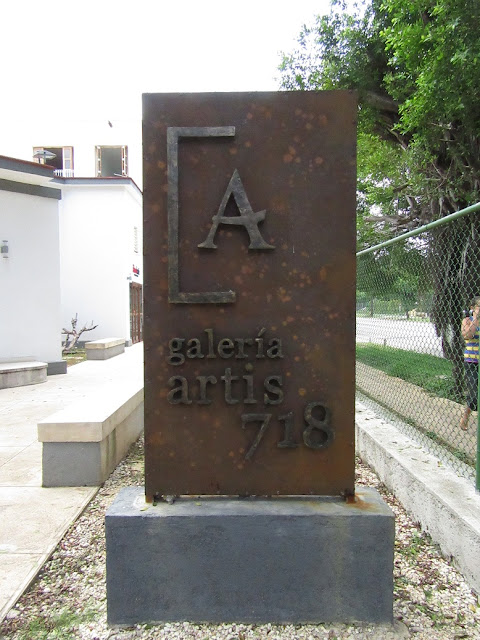 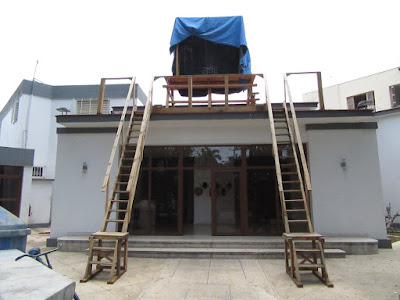 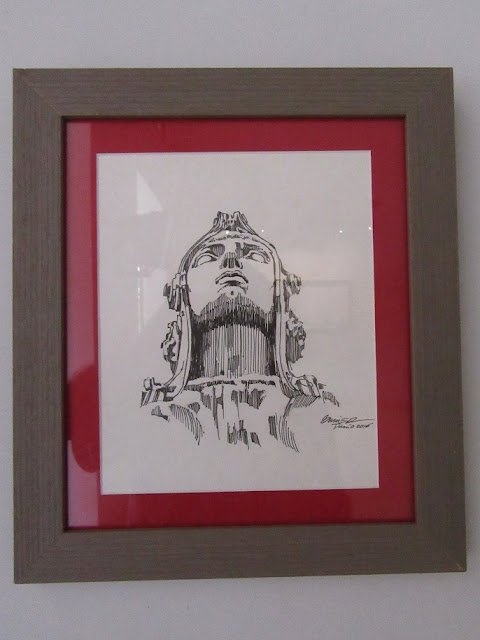 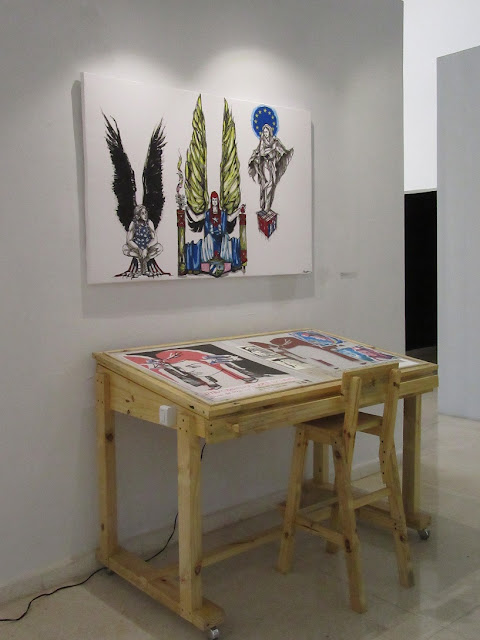 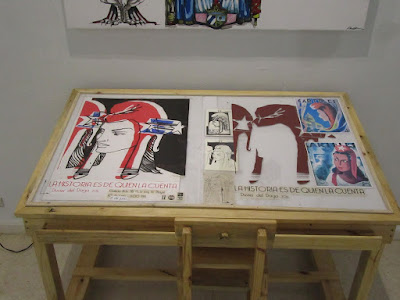 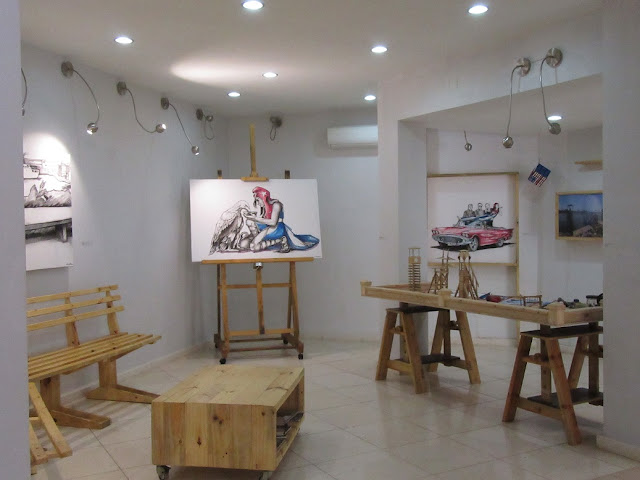 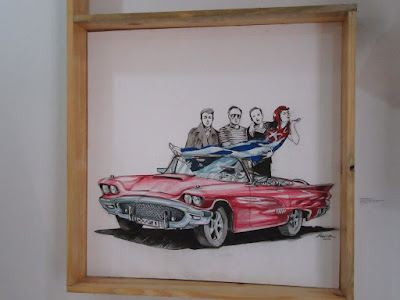 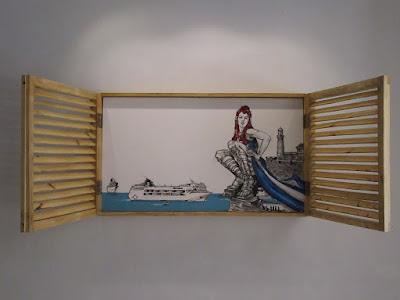 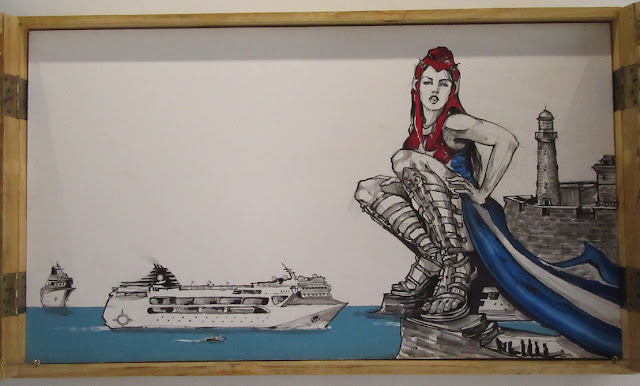 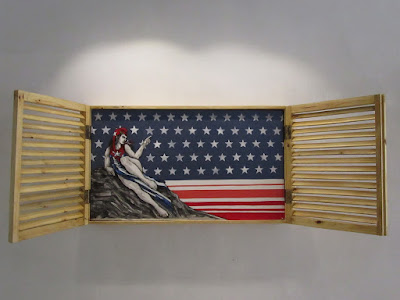 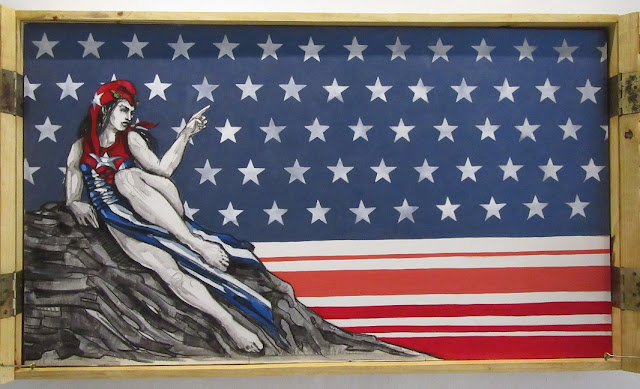 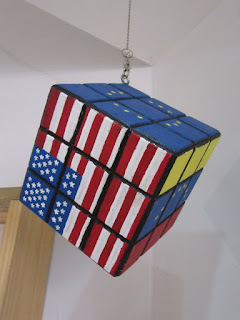 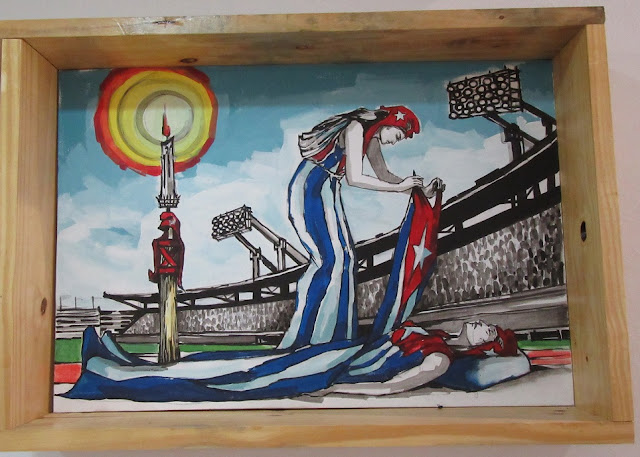 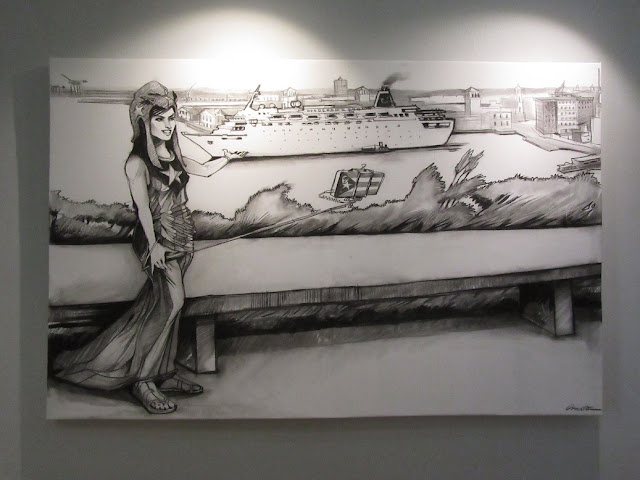 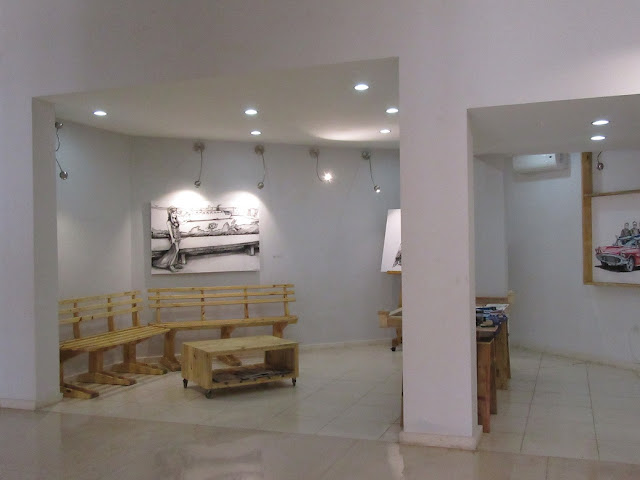 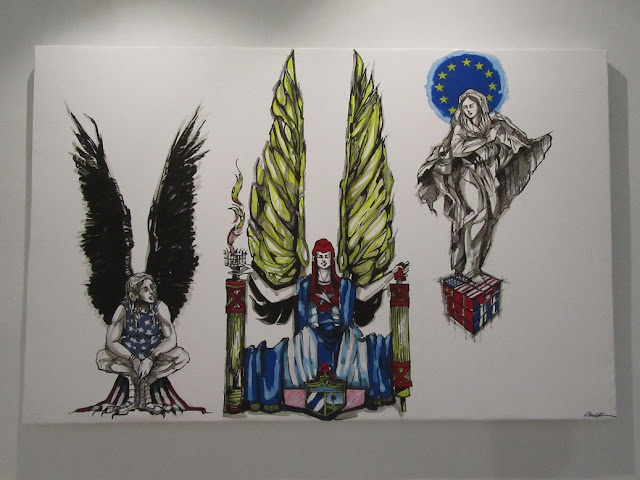 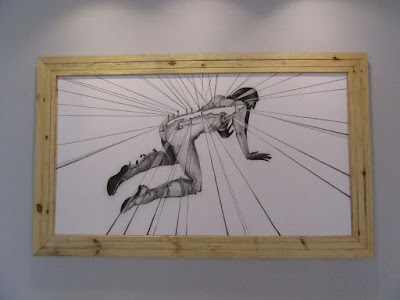 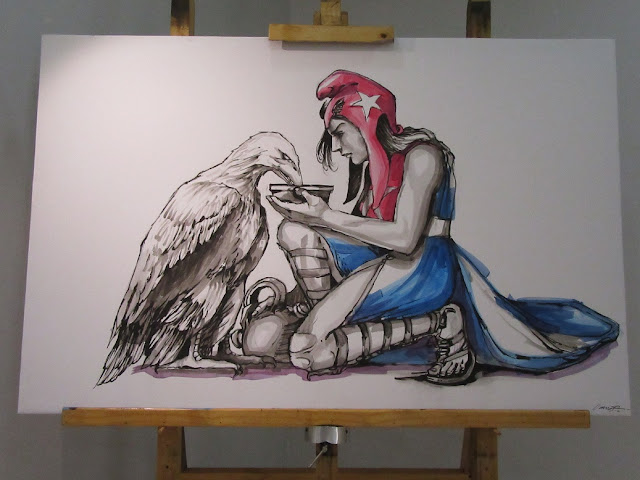 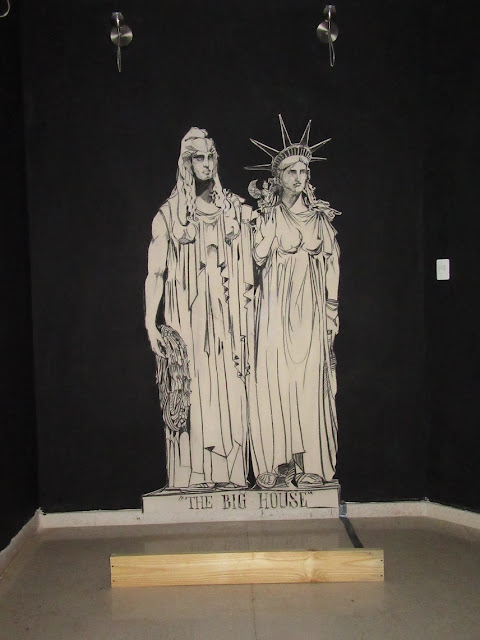 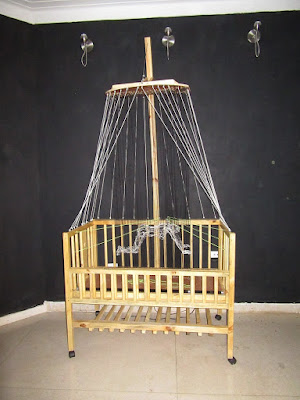 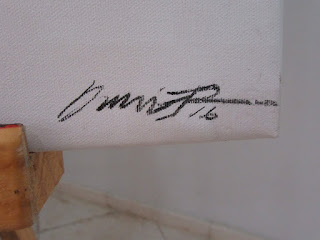